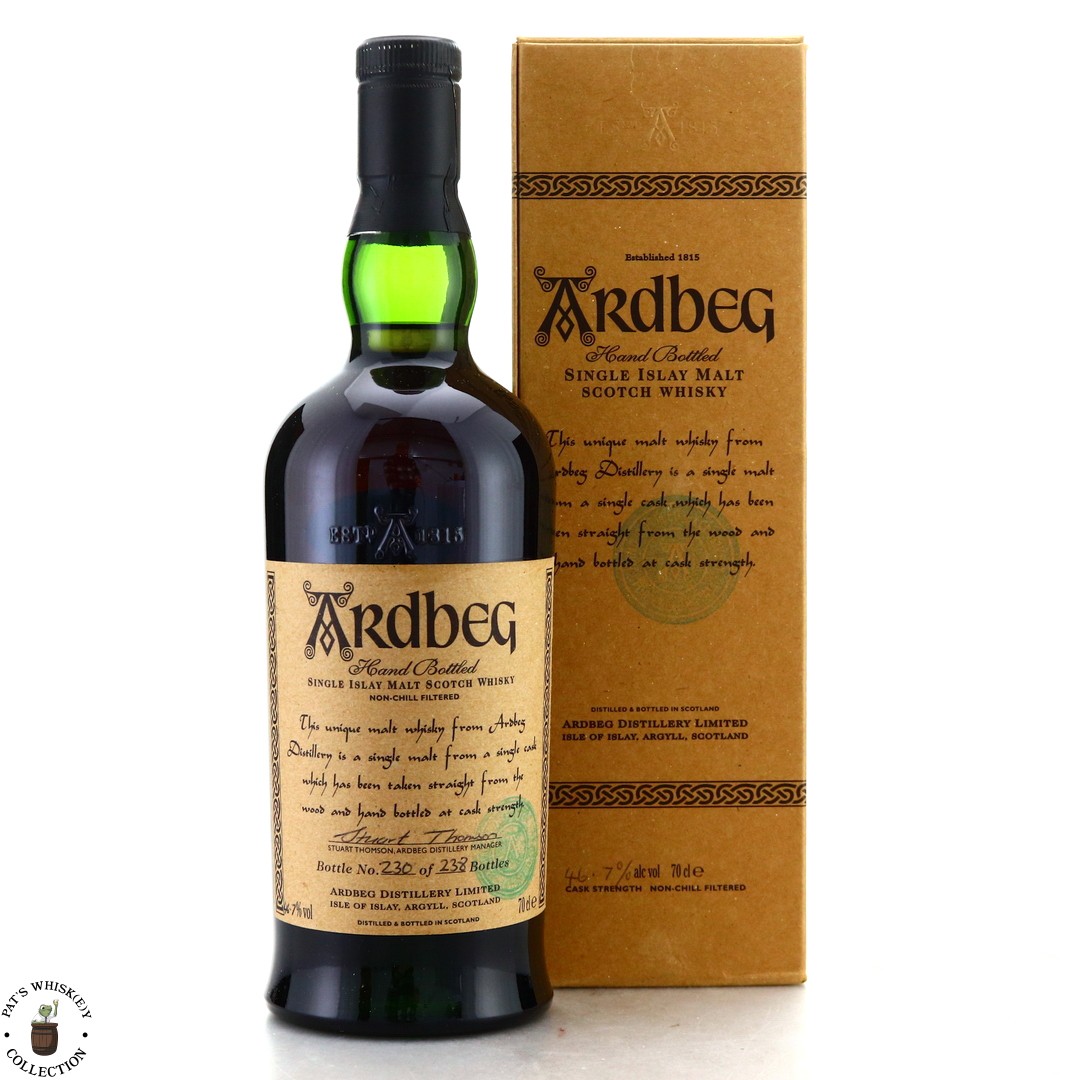 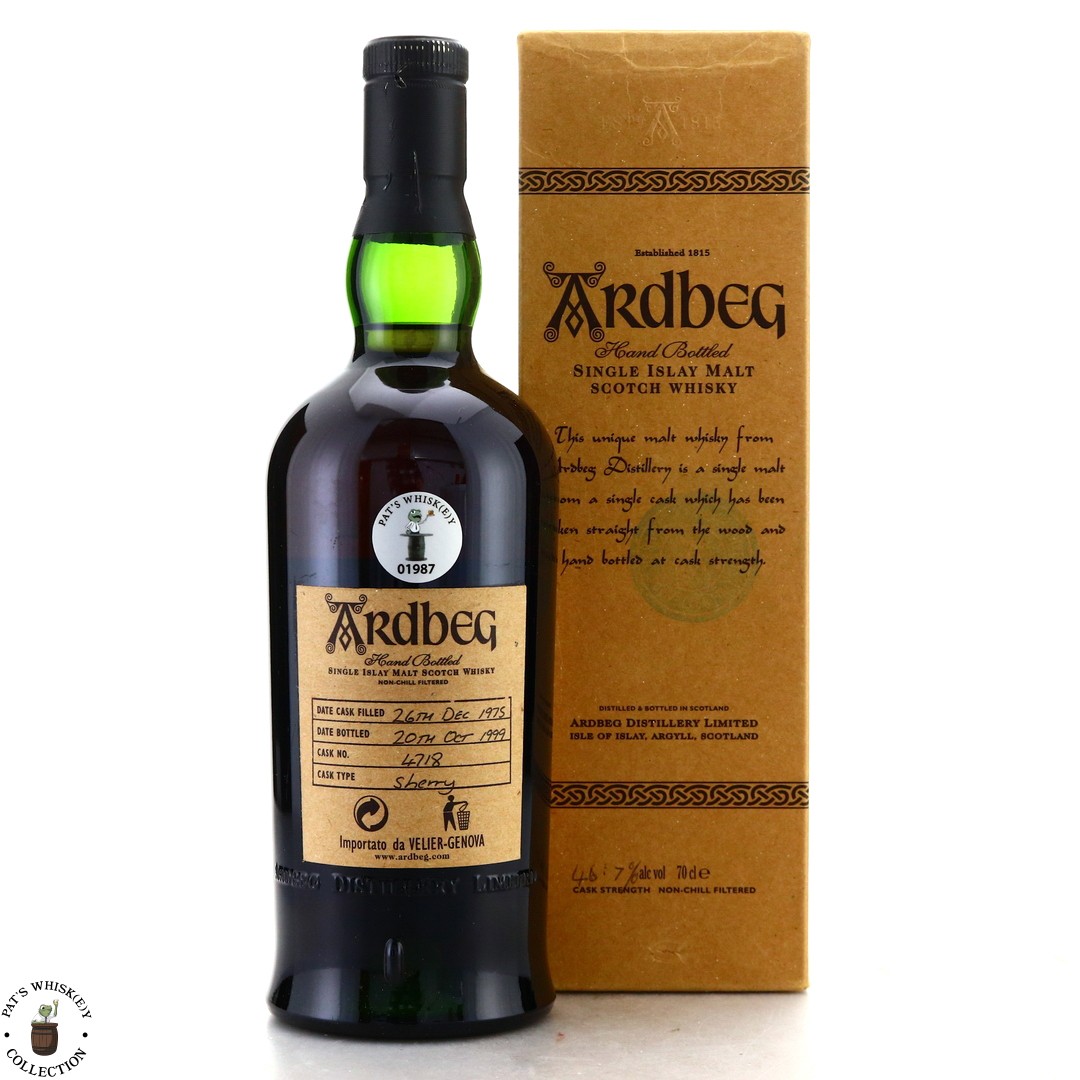 Vintage Ardbeg is a rare find these days. This single sherry cask #4718 was filled on 26th December 1975 and bottled 20th October 1999 for Italian importers, Velier. 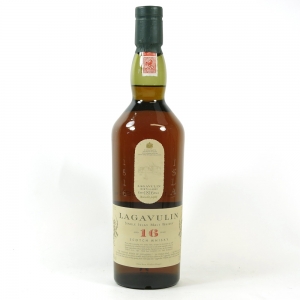 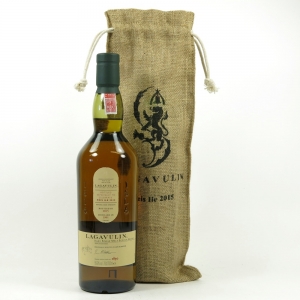 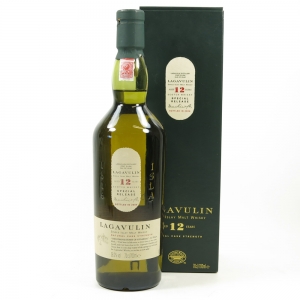 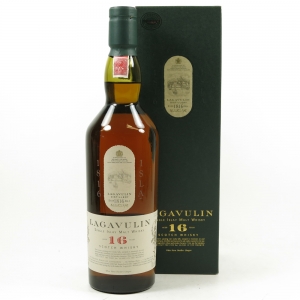