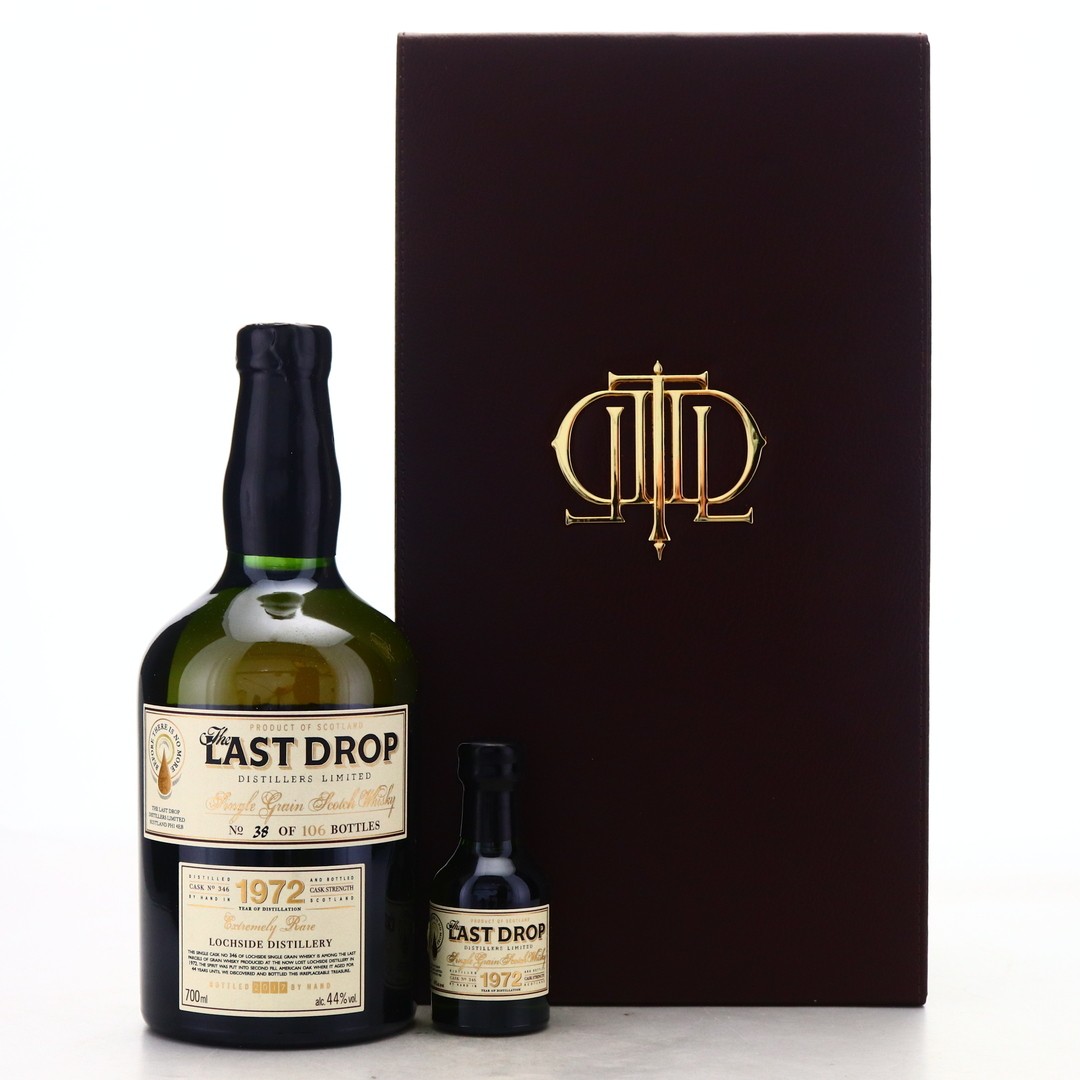 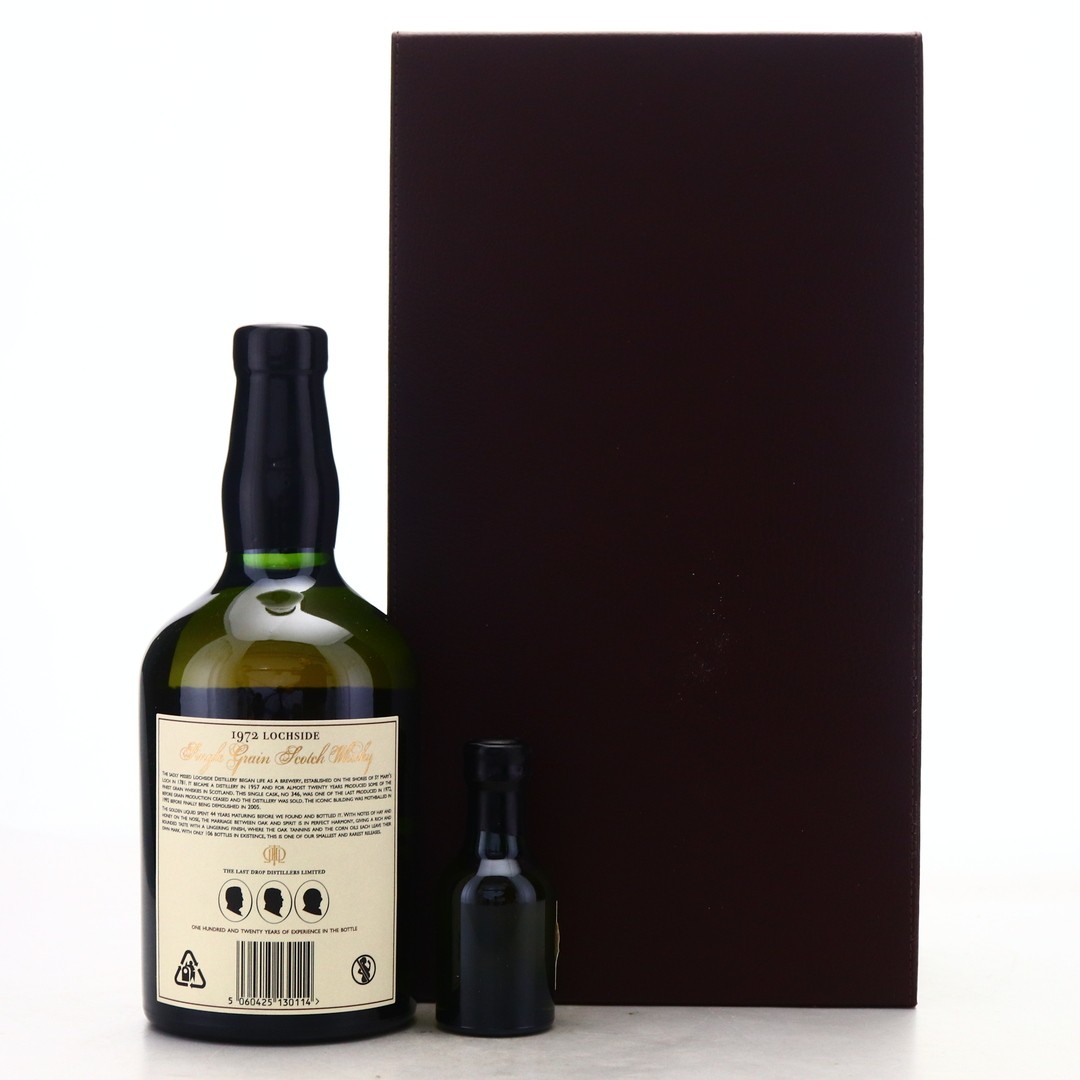 Distilled in 1972, it matured in second fill american oak cask #346 for 44 years before being discovered and bottled 106 bottles by The Last Drop Distillers Ltd.

Complete with stopper and miniature. 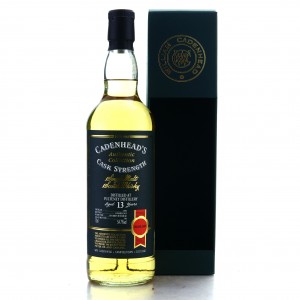 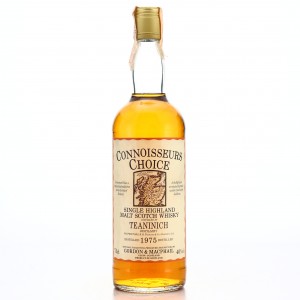 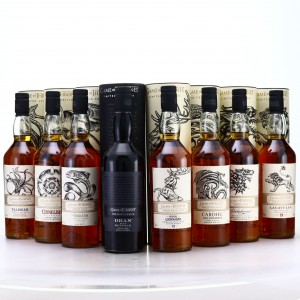 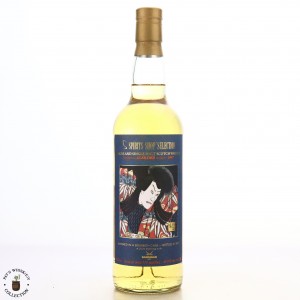