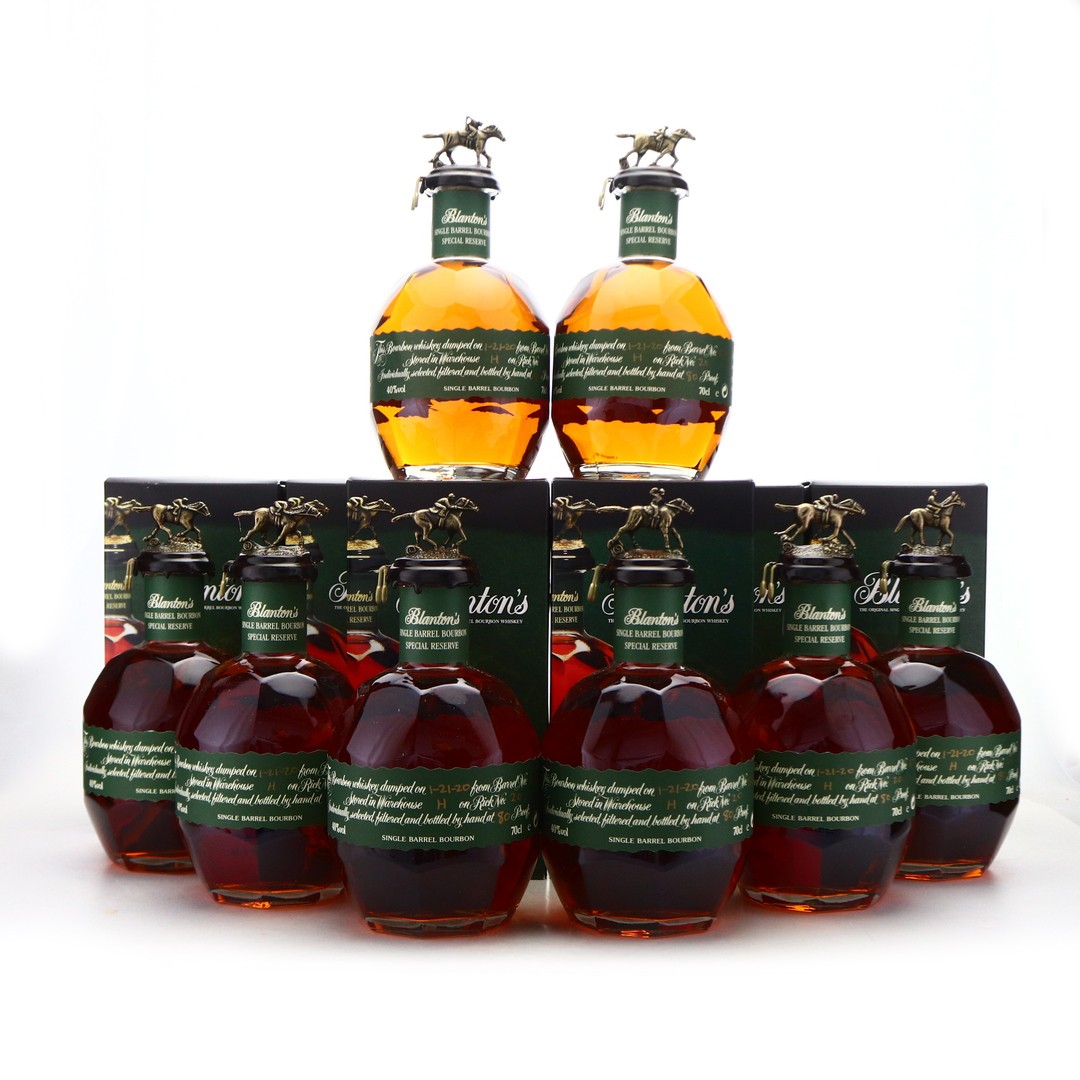 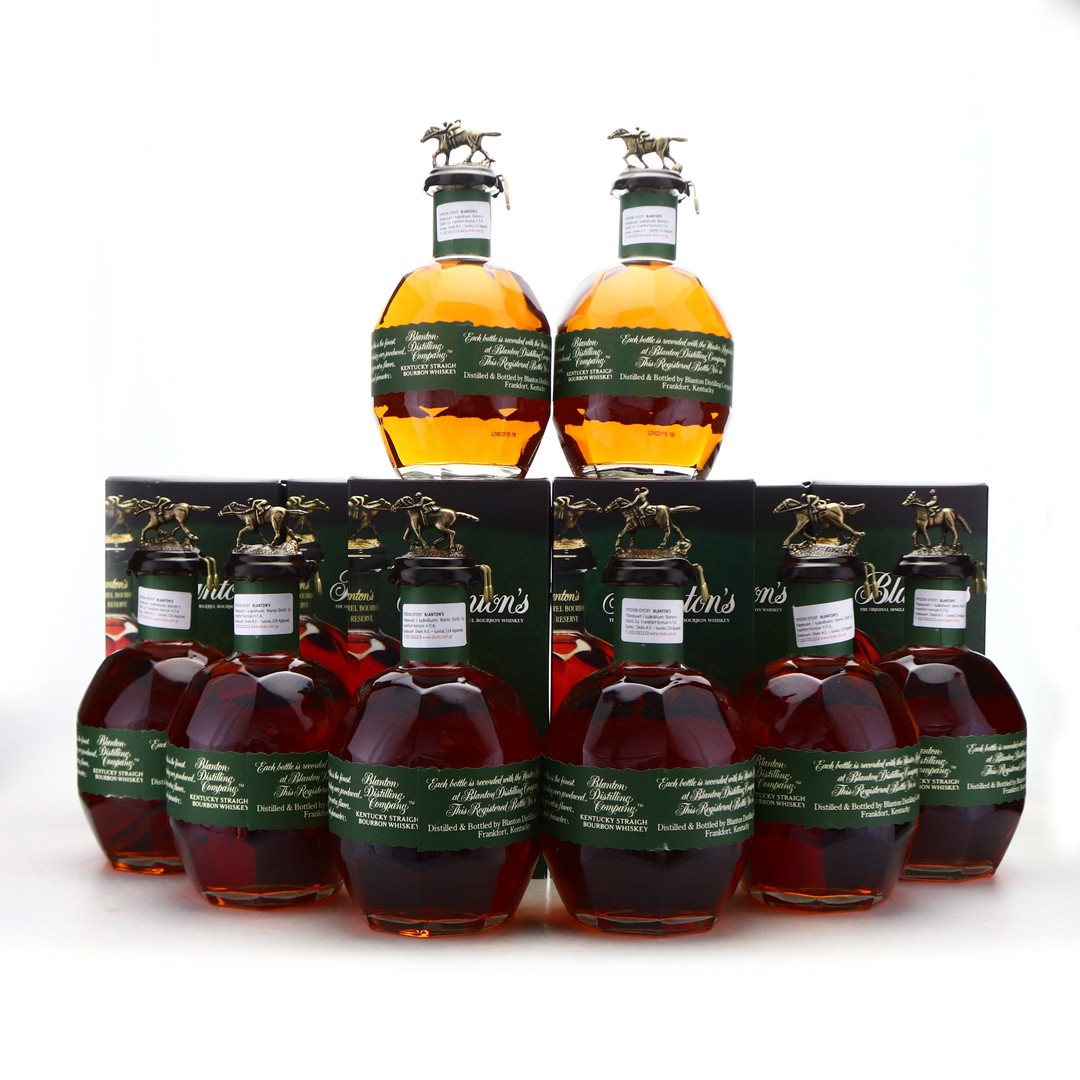 This lot is for a complete set of the 8 different bottle stoppers. The whiskey has been drawn from casks #522 & #126.

This lot has an 8 bottle shipping fee. 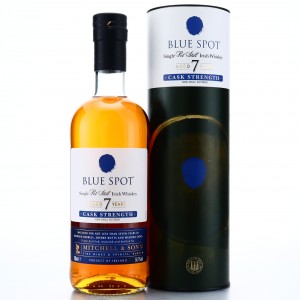 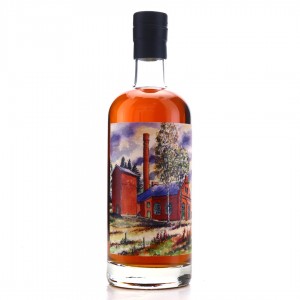 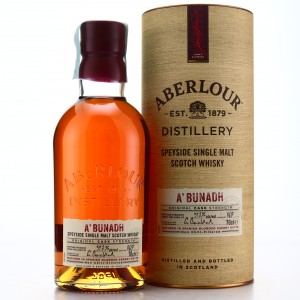 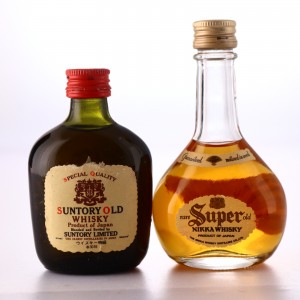