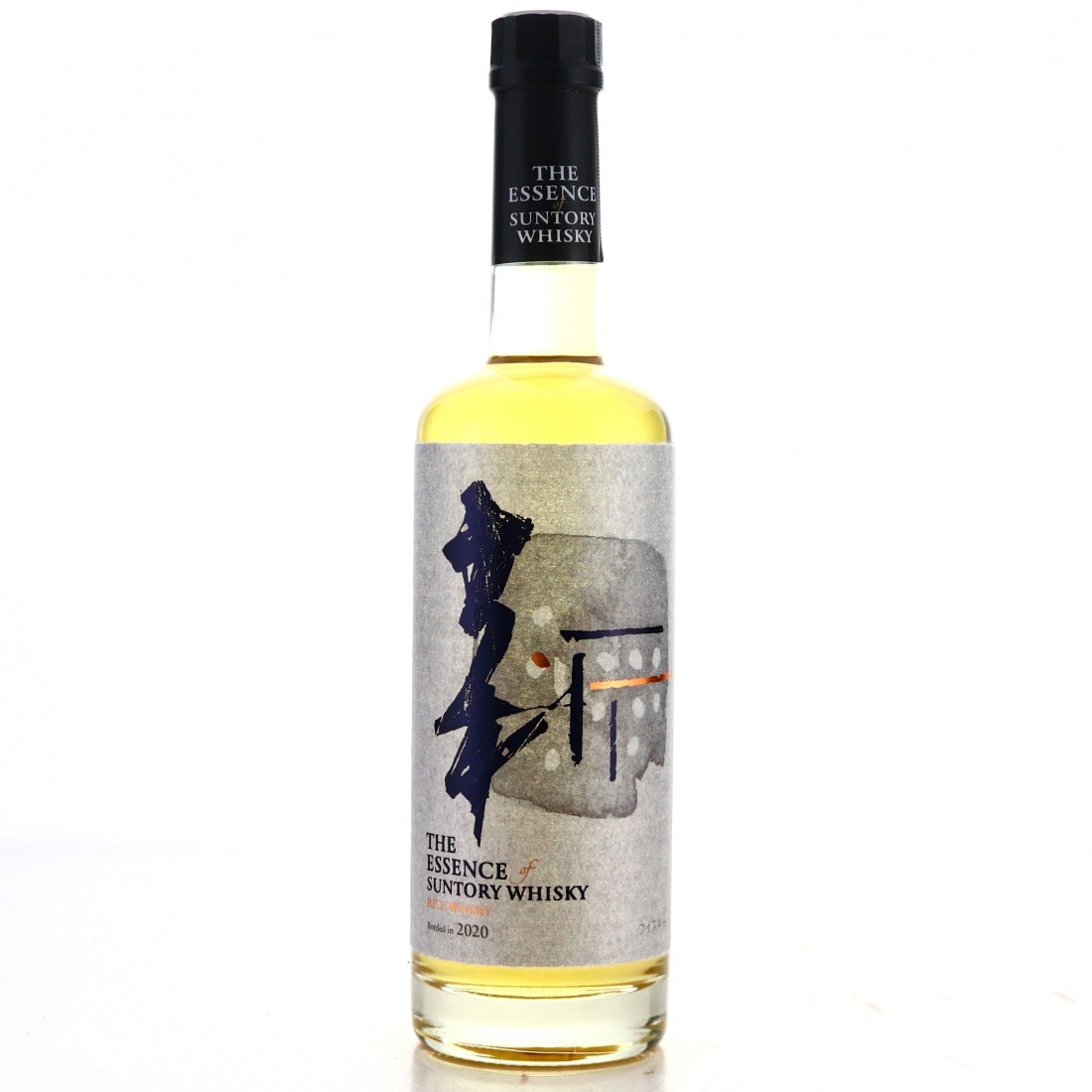 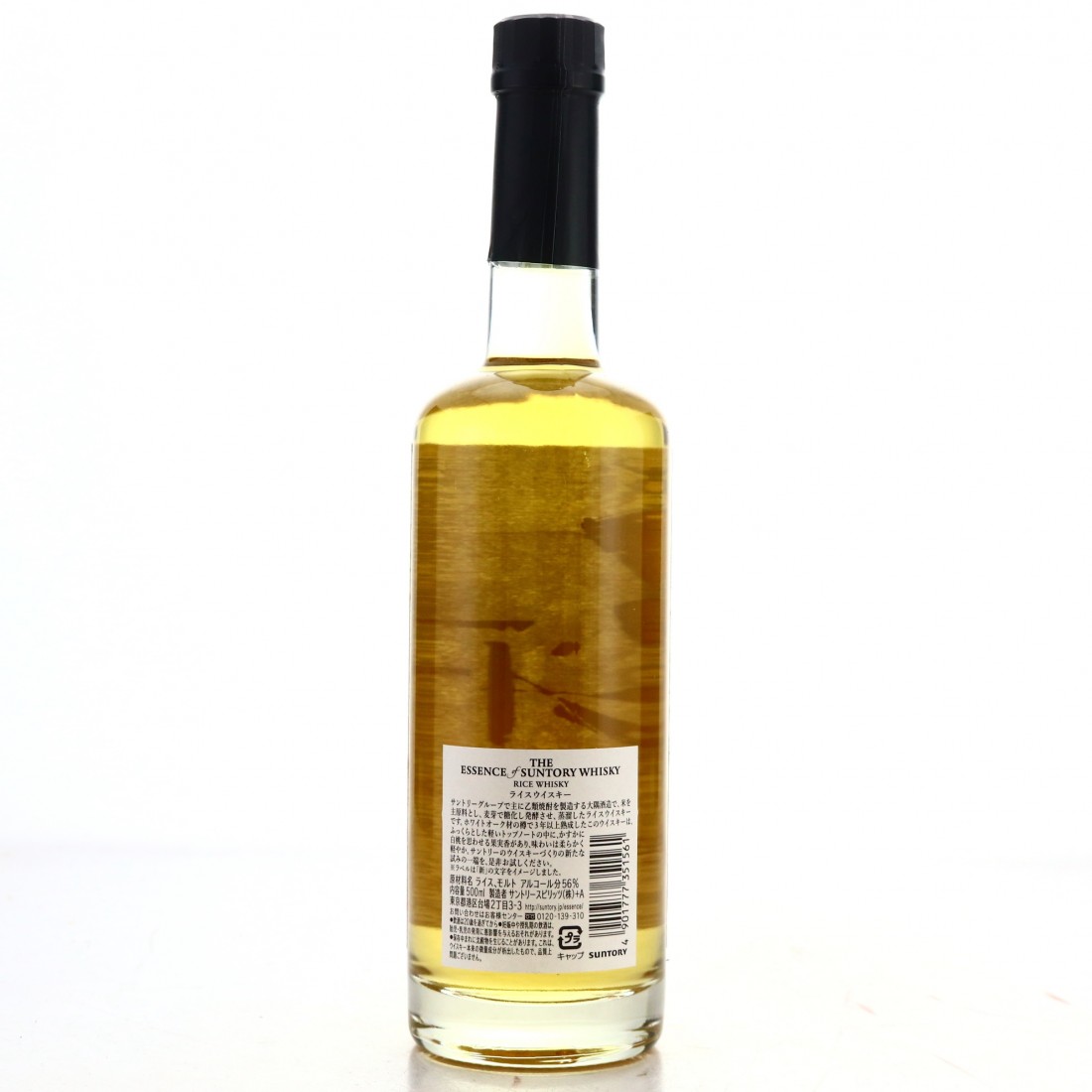 This is a 2020 addition to The Essence of Suntory Whisky series, and a first for Suntory. This was distilled at the Osumi distillery in Kagoshima, which Suntory have owned since 2014. The plant primarily distils shochu under The Osumi brand, but has also produced this malt-based "rice whisky" (not that traditional rice whisky in Japan is made using koji). 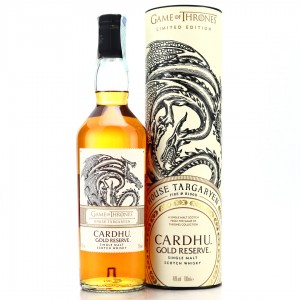 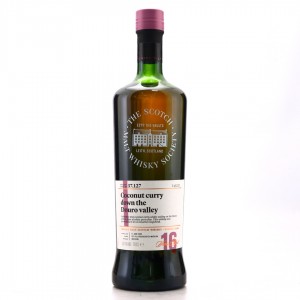 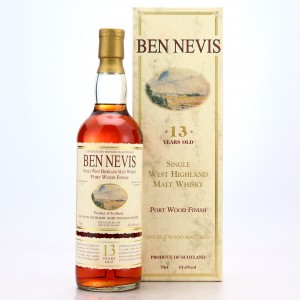 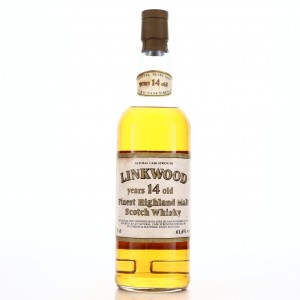