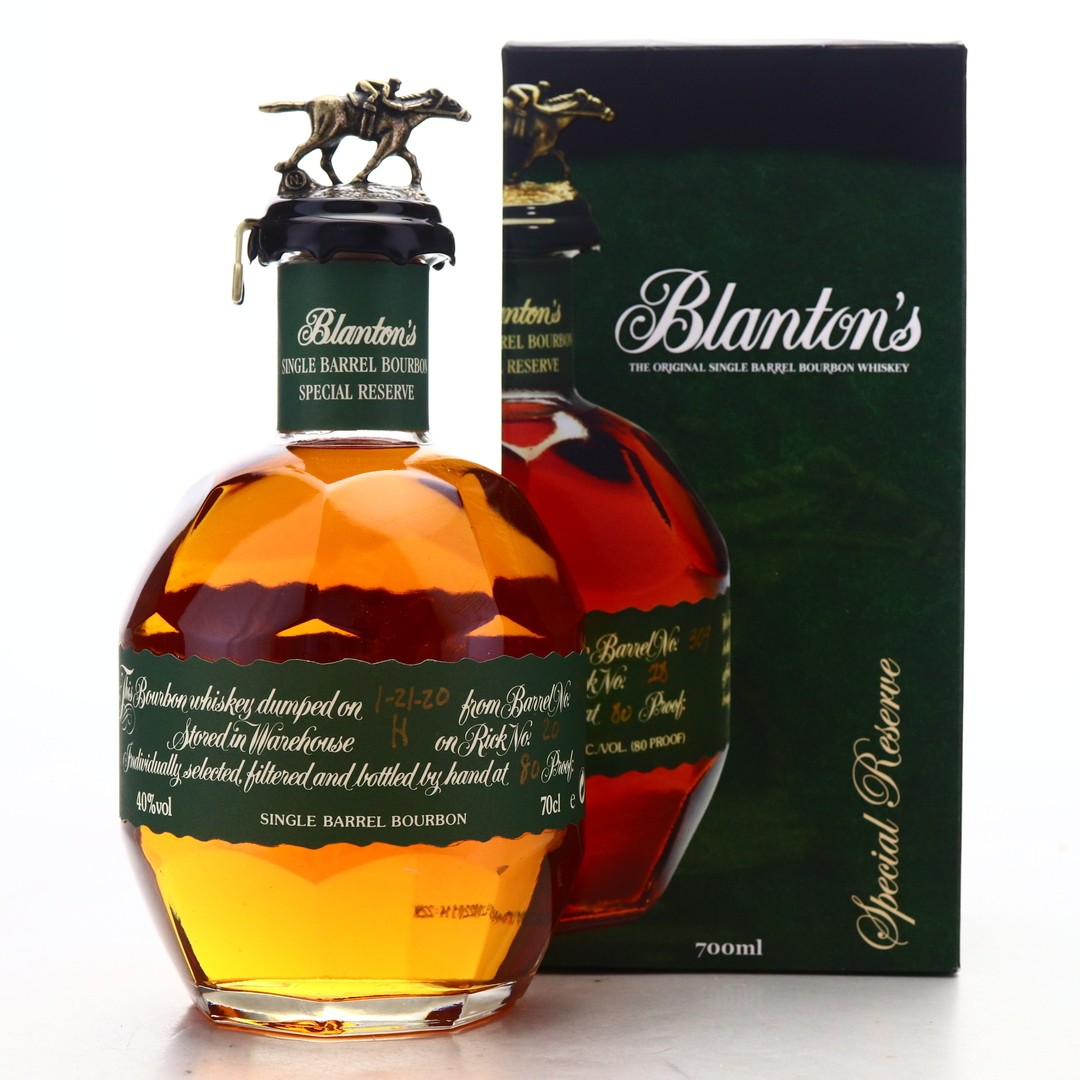 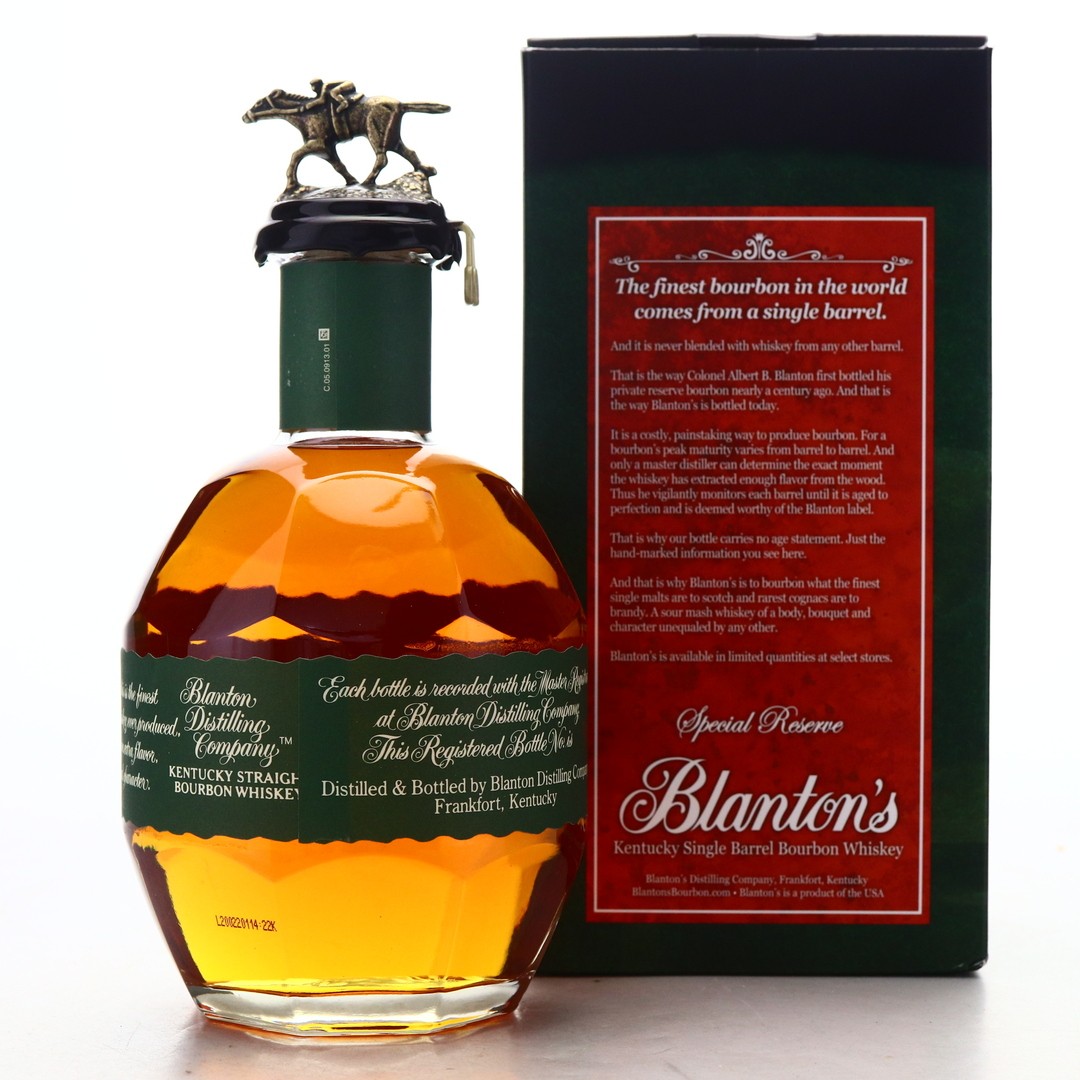 This is a 2020 bottling of the green-labelled Special Reserve.

Please note due to the fragility of Blanton’s bottle seal and packaging, Whisky Auctioneer cannot accept responsibility for any damage and/or leakage during transit.​​​​​​ 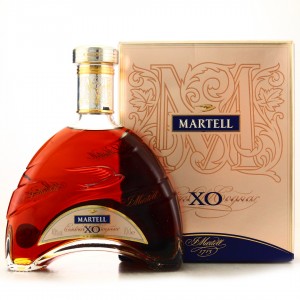 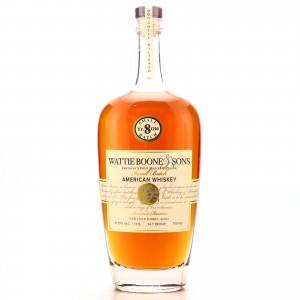 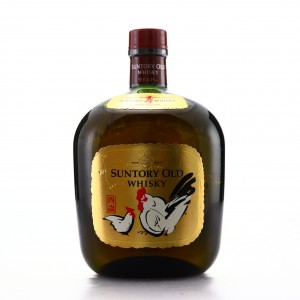 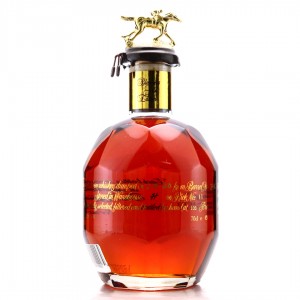