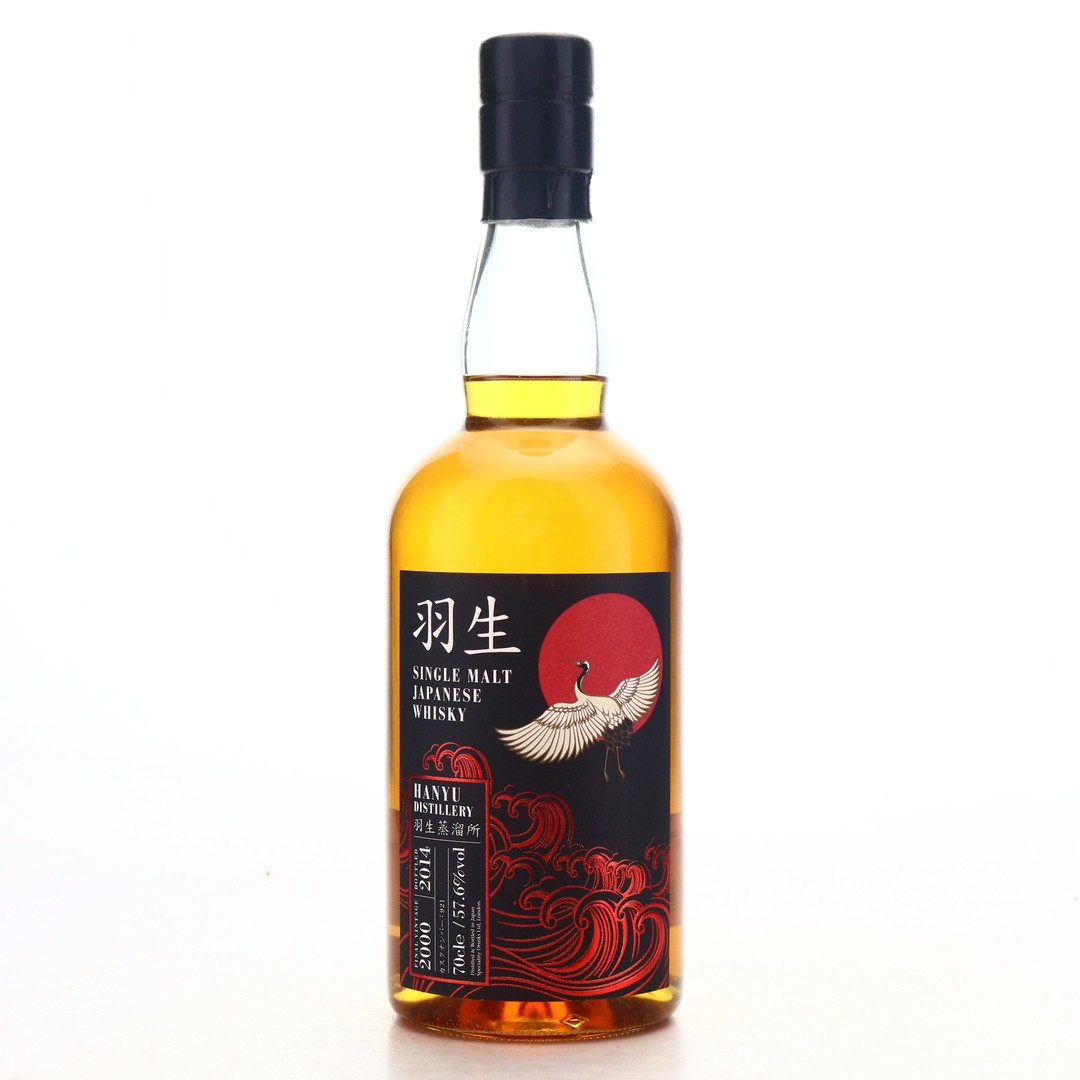 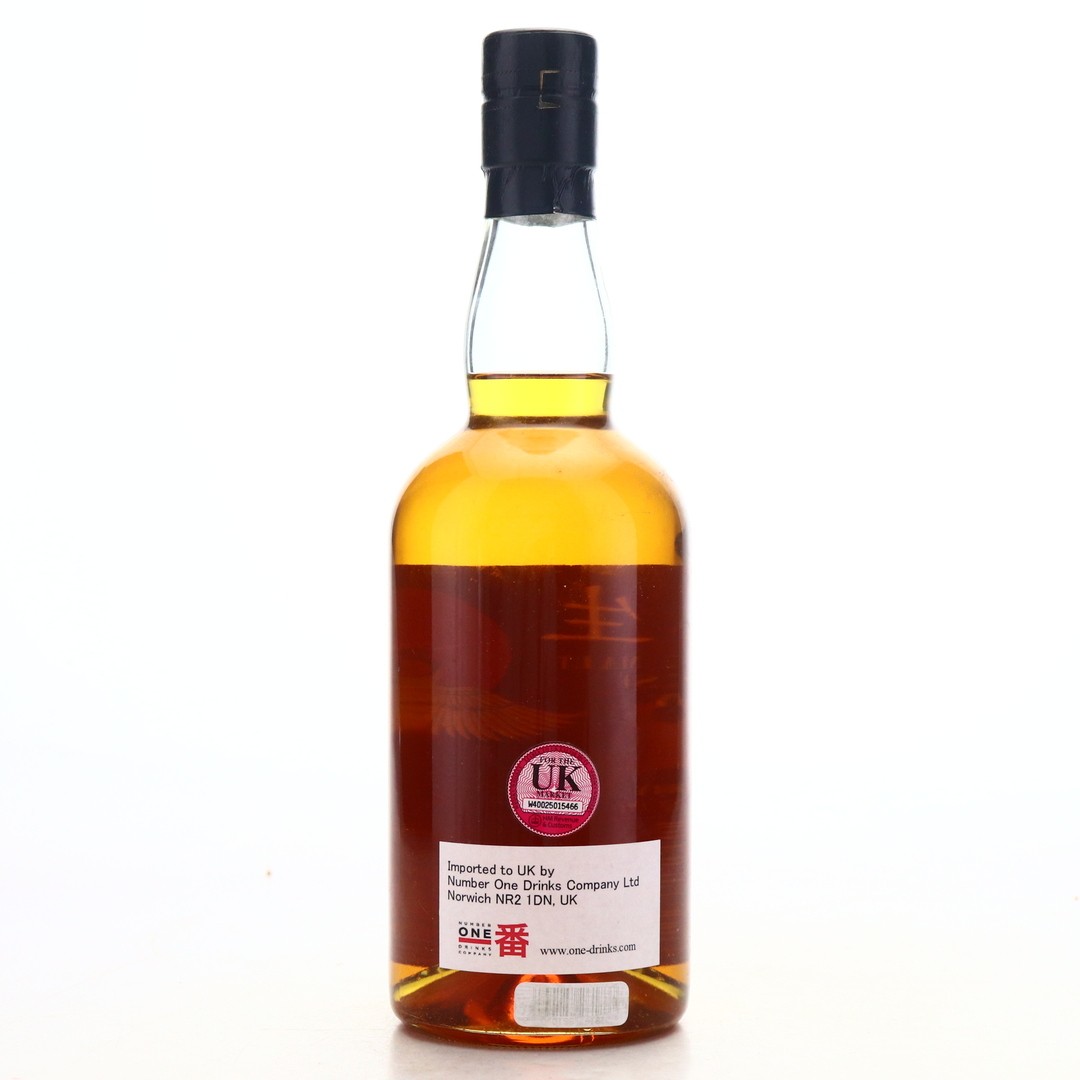 The final vintage from the legendary Hanyu distillery in Japan.

This single cask was bottled in 2014 by Speciality Drinks.

Cask #921 was bottled at cask strength. 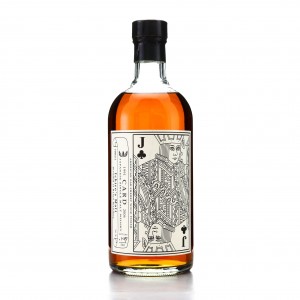 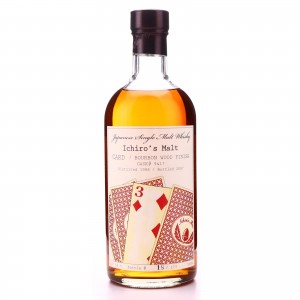 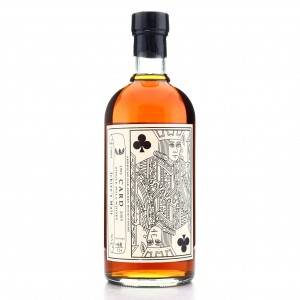 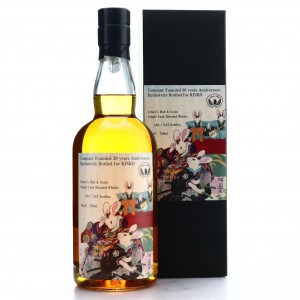