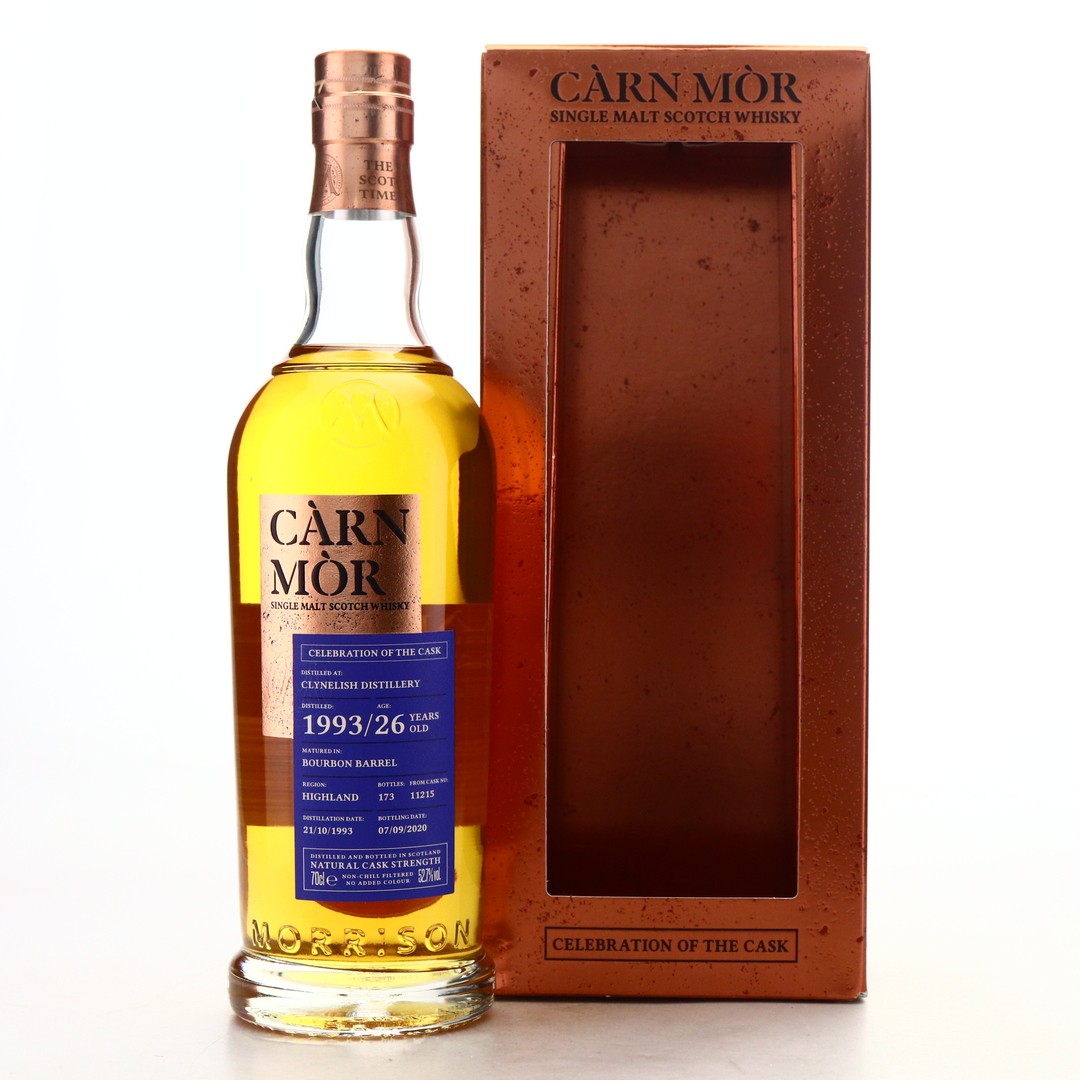 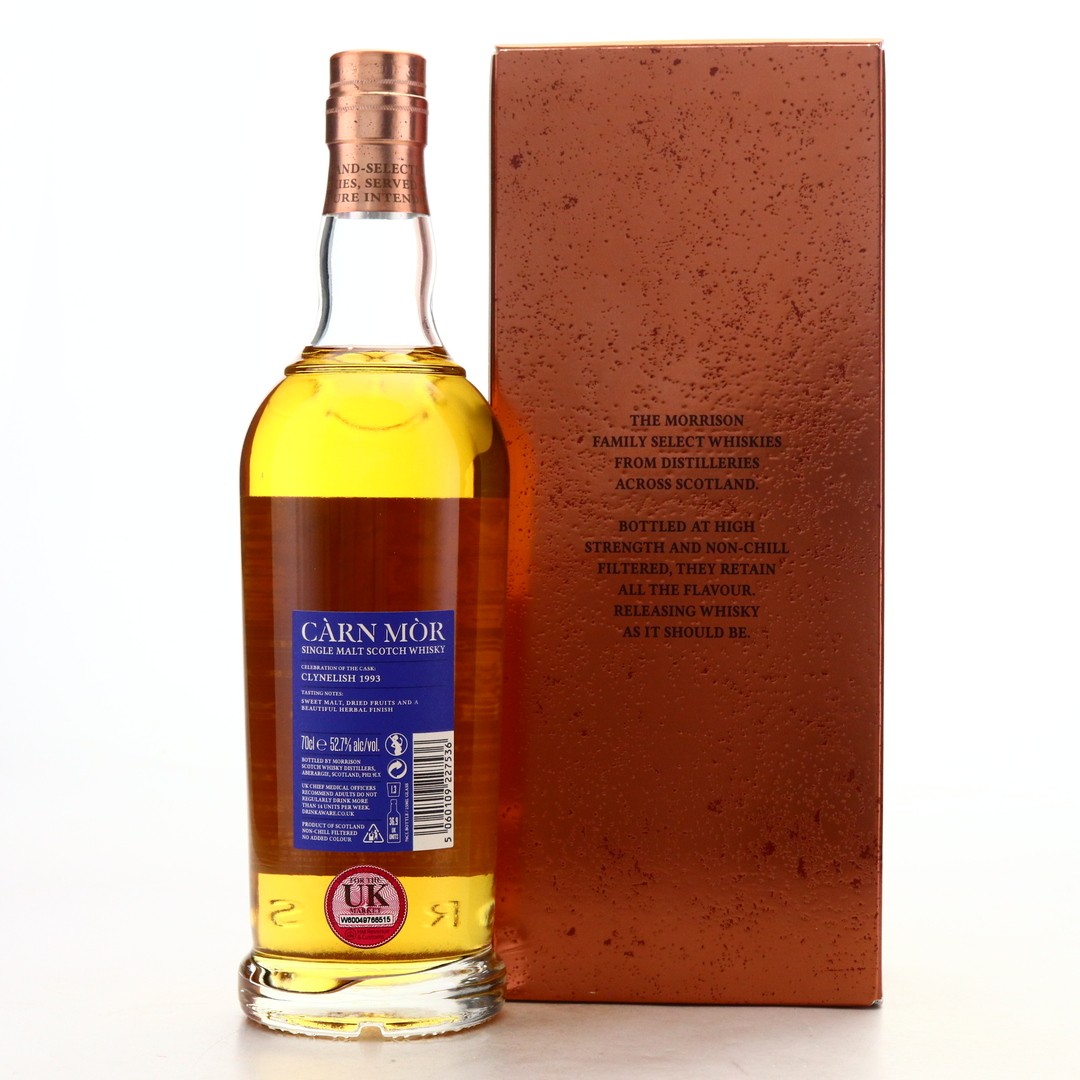 This is a Celebration of the Cask bottling, the single cask sub-category of Morrison & Mackay's Carn Mor label. Morrison & Mackay are a Perth-based company, producing a number of whisky liqueurs as well as independent single malts and blends, including the popular recently revived Old Perth. In 2017 the firm completed the construction of the Aberargie distillery in the town of the same name. 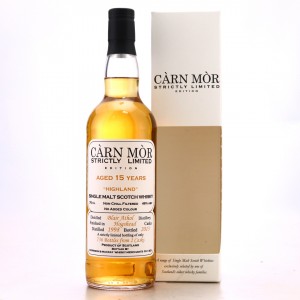 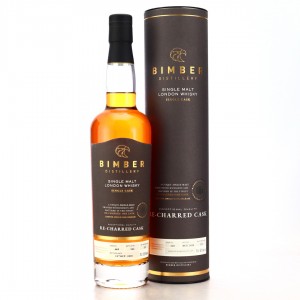 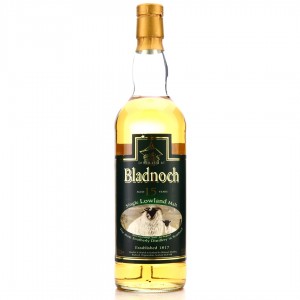 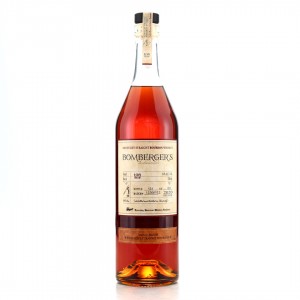