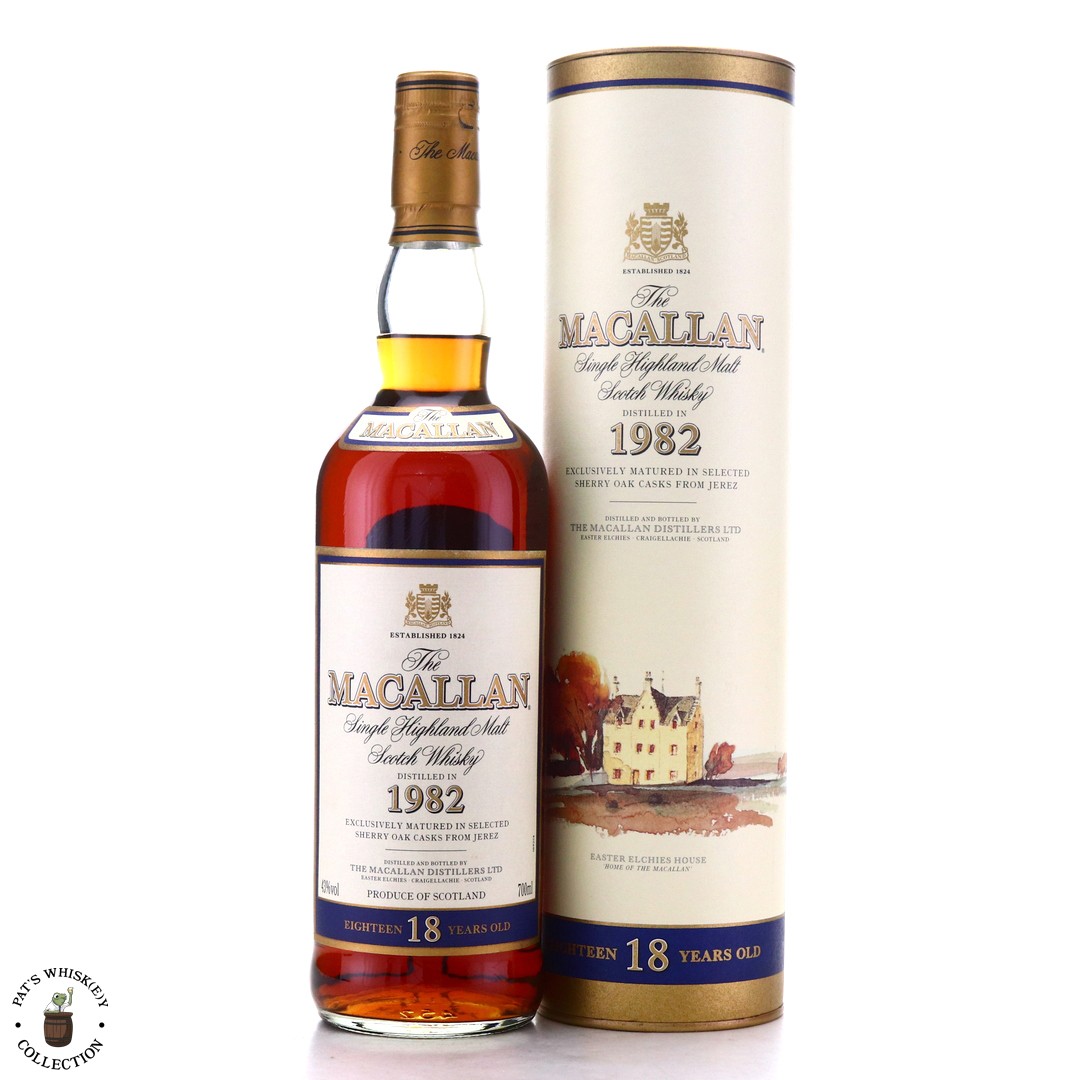 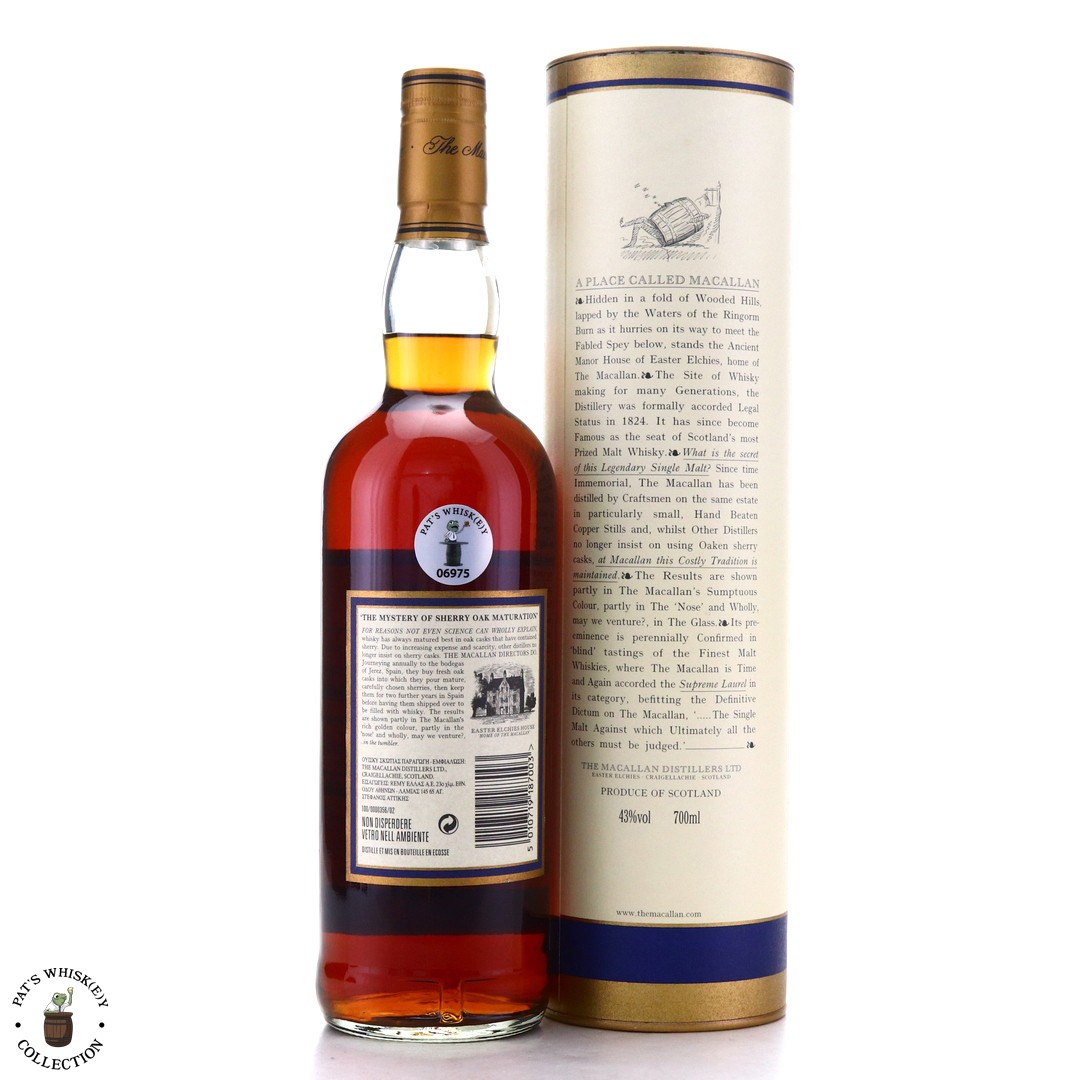 Distilled in 1982, this was was bottled in 2000. The 1982 vintage was one of six releases presented in tube packaging, all featuring the famous Sara Midda watercolours of Easter Elchies house. 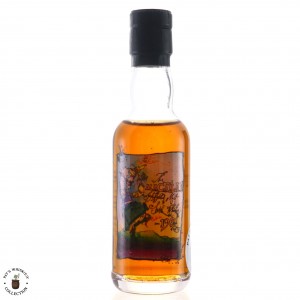 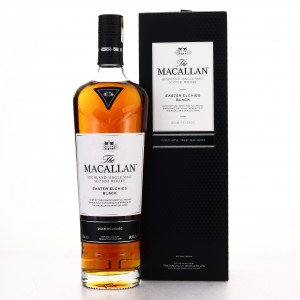 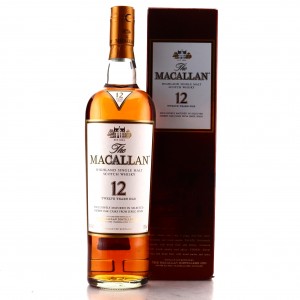 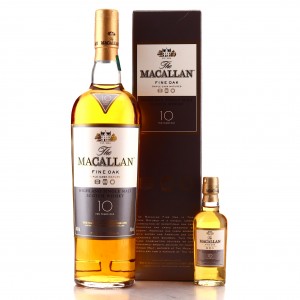