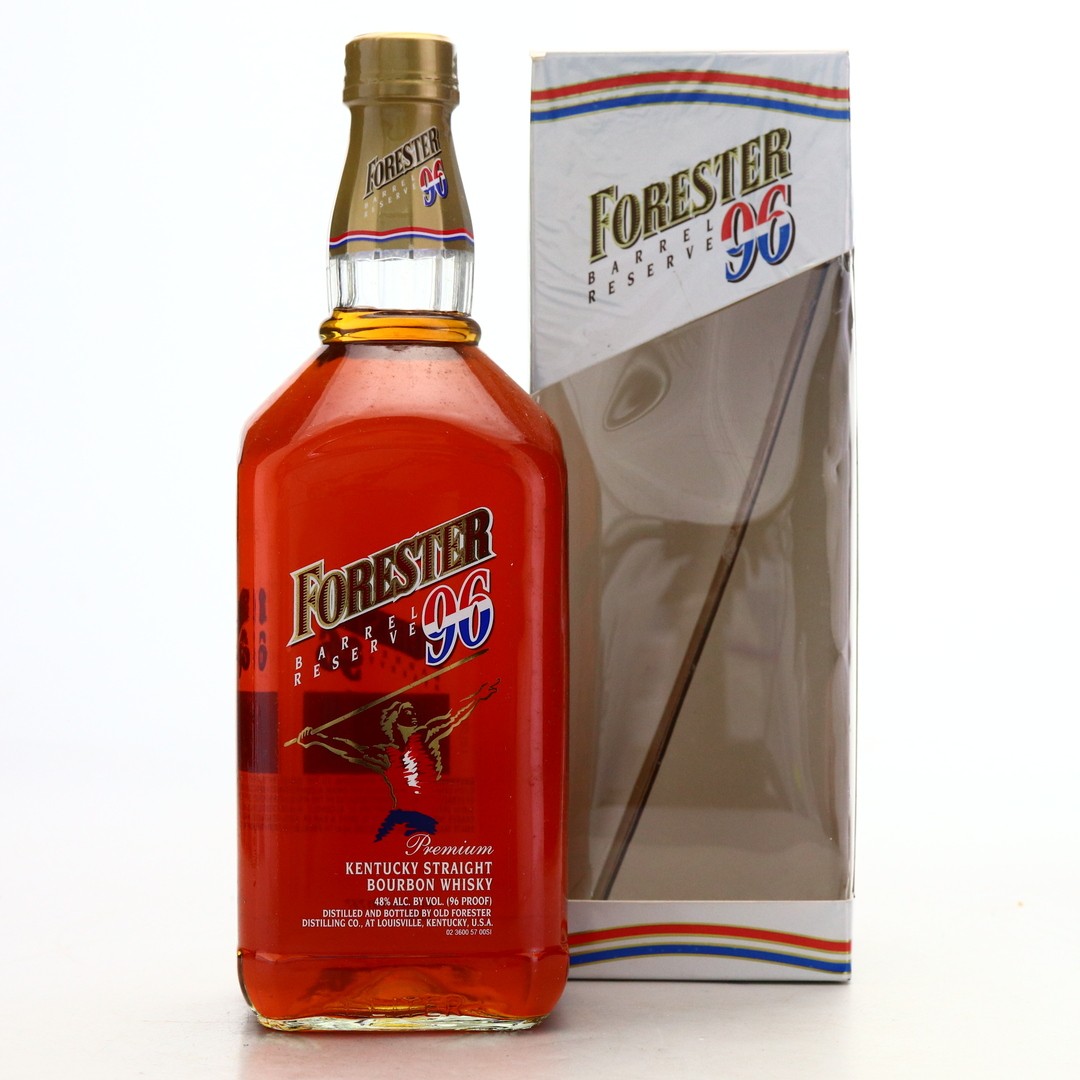 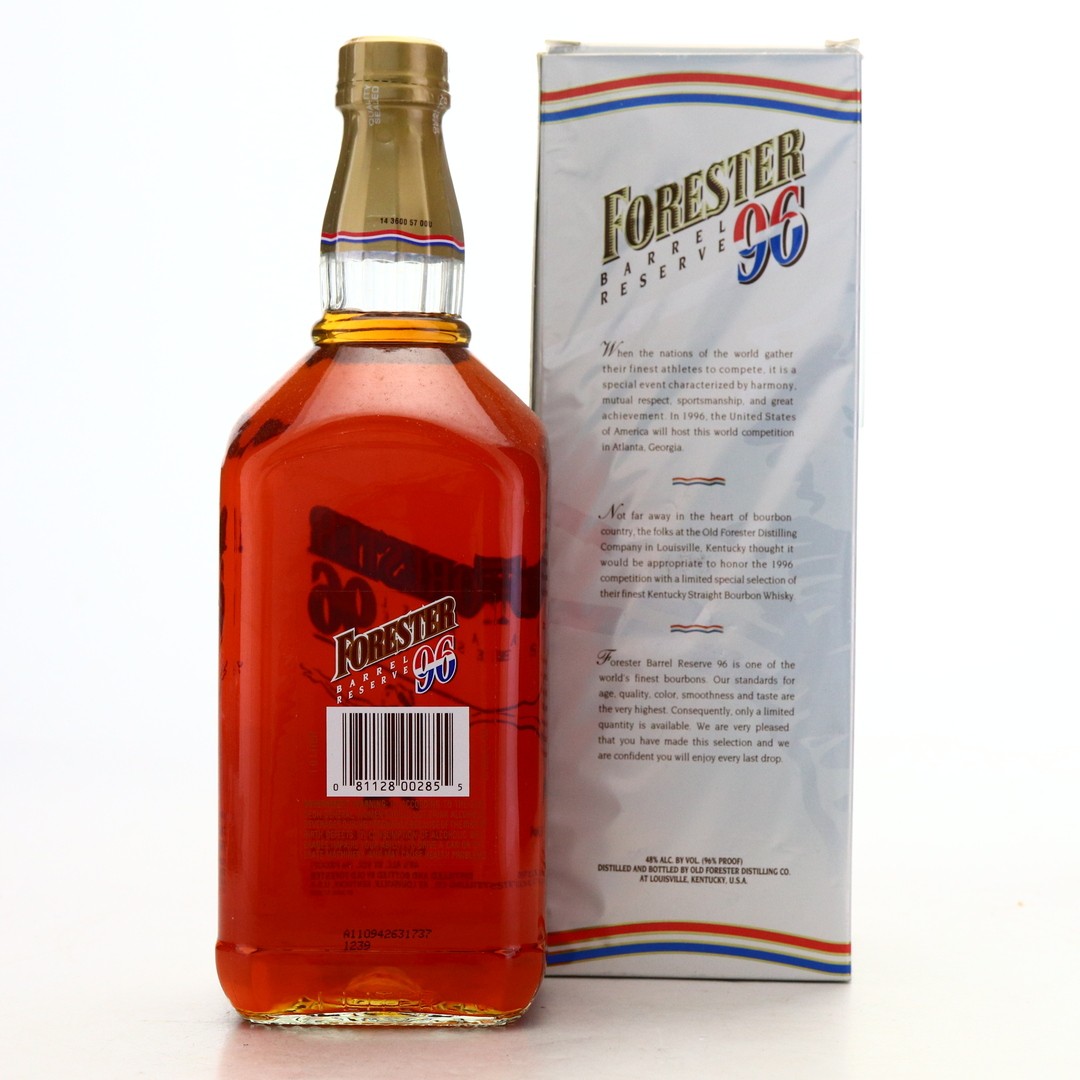 Forester 1996 Barrel Reserve was distilled in 1984 and bottled at 12 years old to celebrate the 1996 Olympics Games. After a well-hosted tournament, the United States topped the medal table with a total of 101 medals with Russia finishing in 2nd with 63. 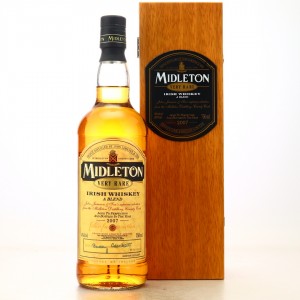 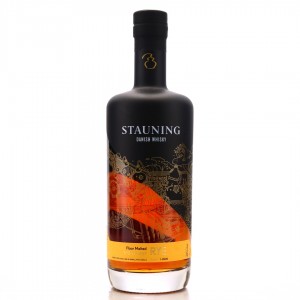 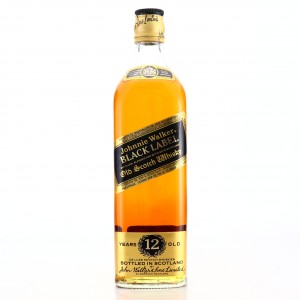 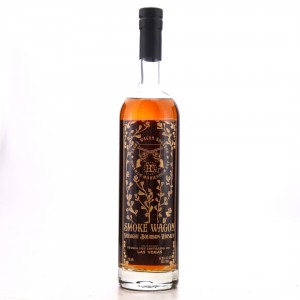