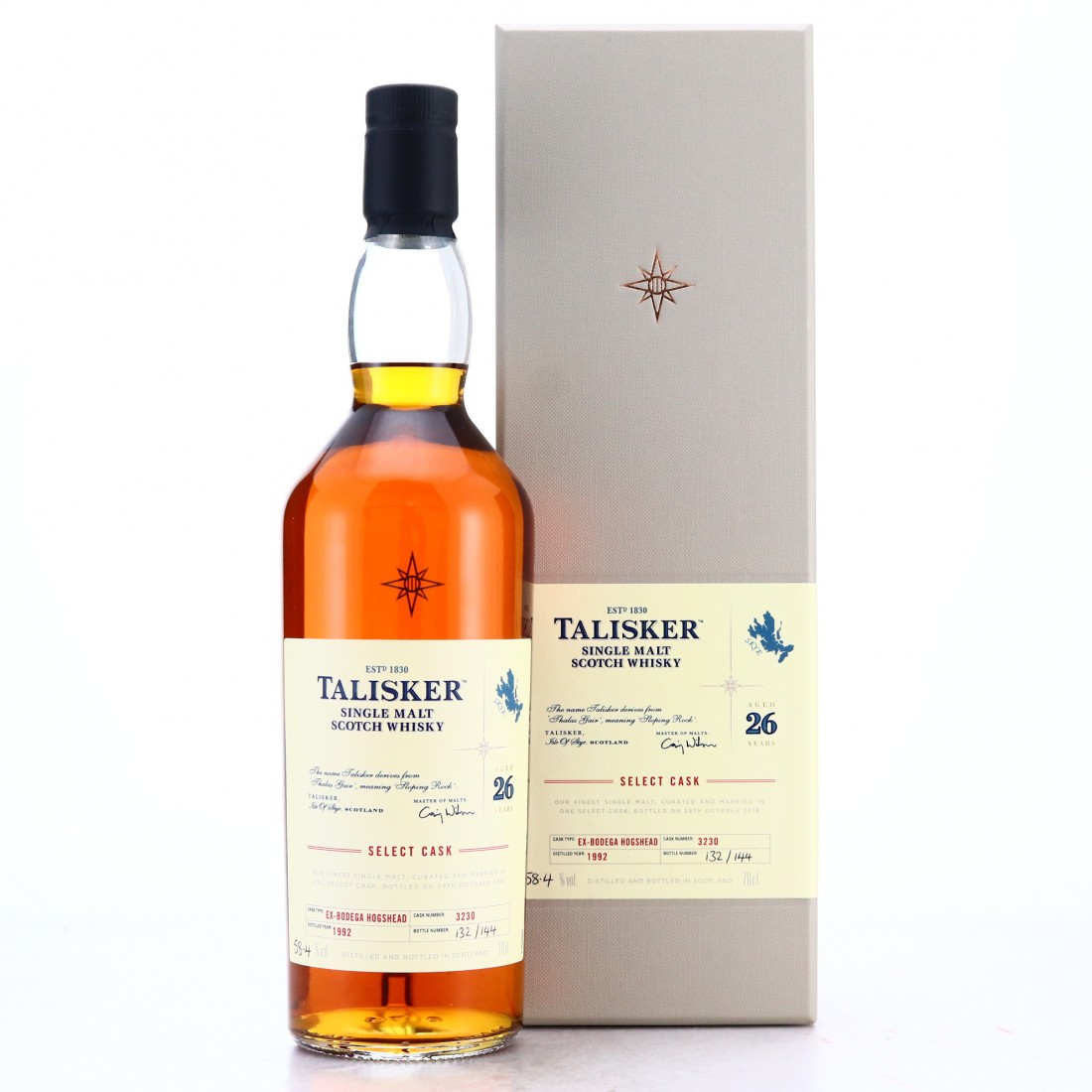 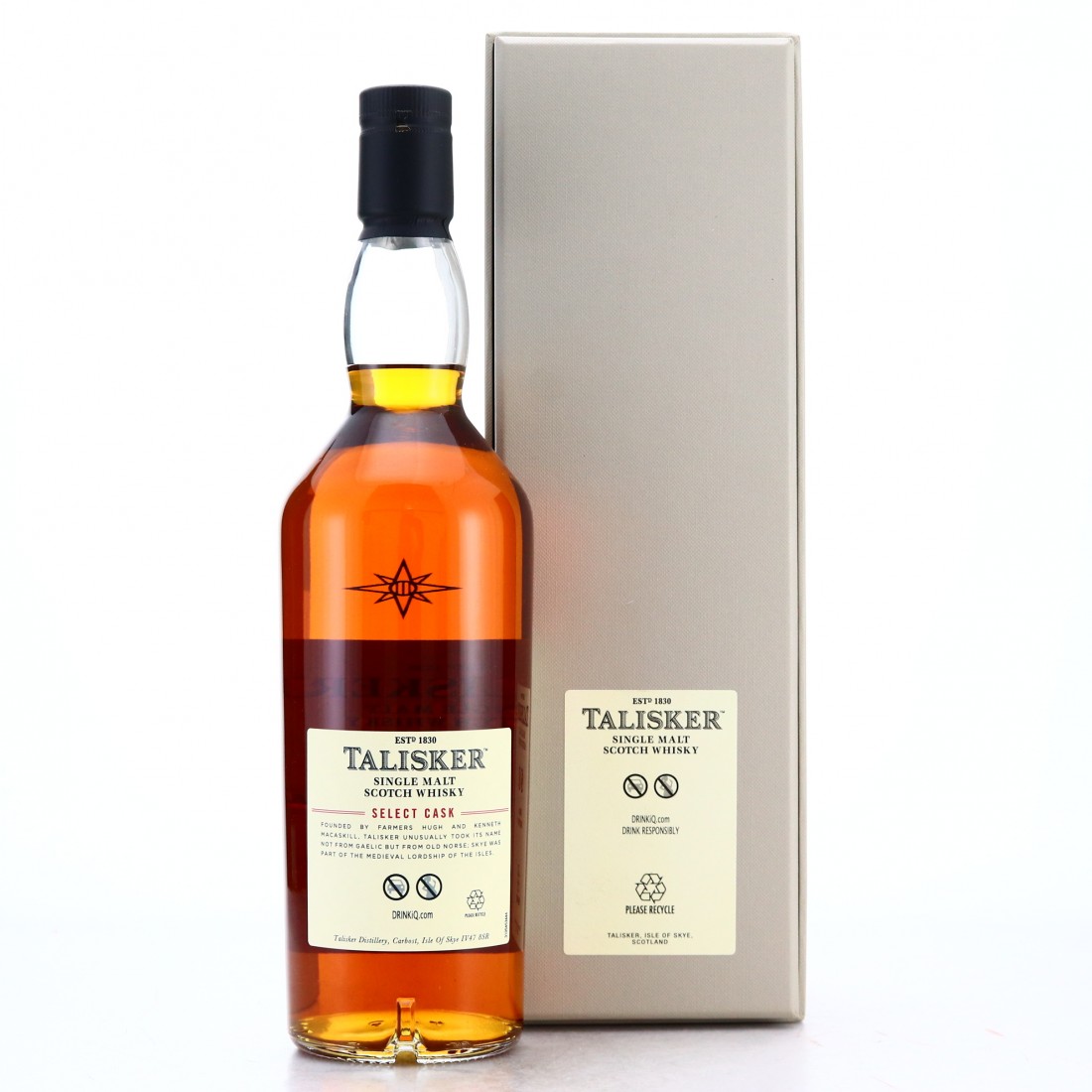 Thisis part of Diageo's Casks of Distinction programme. Casks of Distinction is the private sale of individual casks of rare and exceptional Single Malt Scotch Whisky from Diageo’s extensive stocks in Scotland. Hand selected by a team of whisky experts under guidance from Master Blender Dr. Craig Wilson, each cask is entirely unique and incredibly rare. Each Cask of Distinction is chosen on the basis of their quality, representing the most exceptional and singular expression of the distillery’s character. 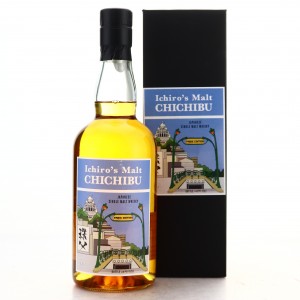 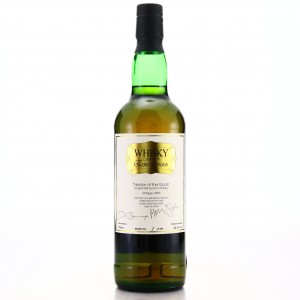 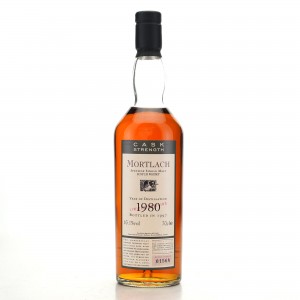 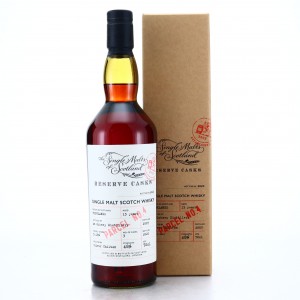