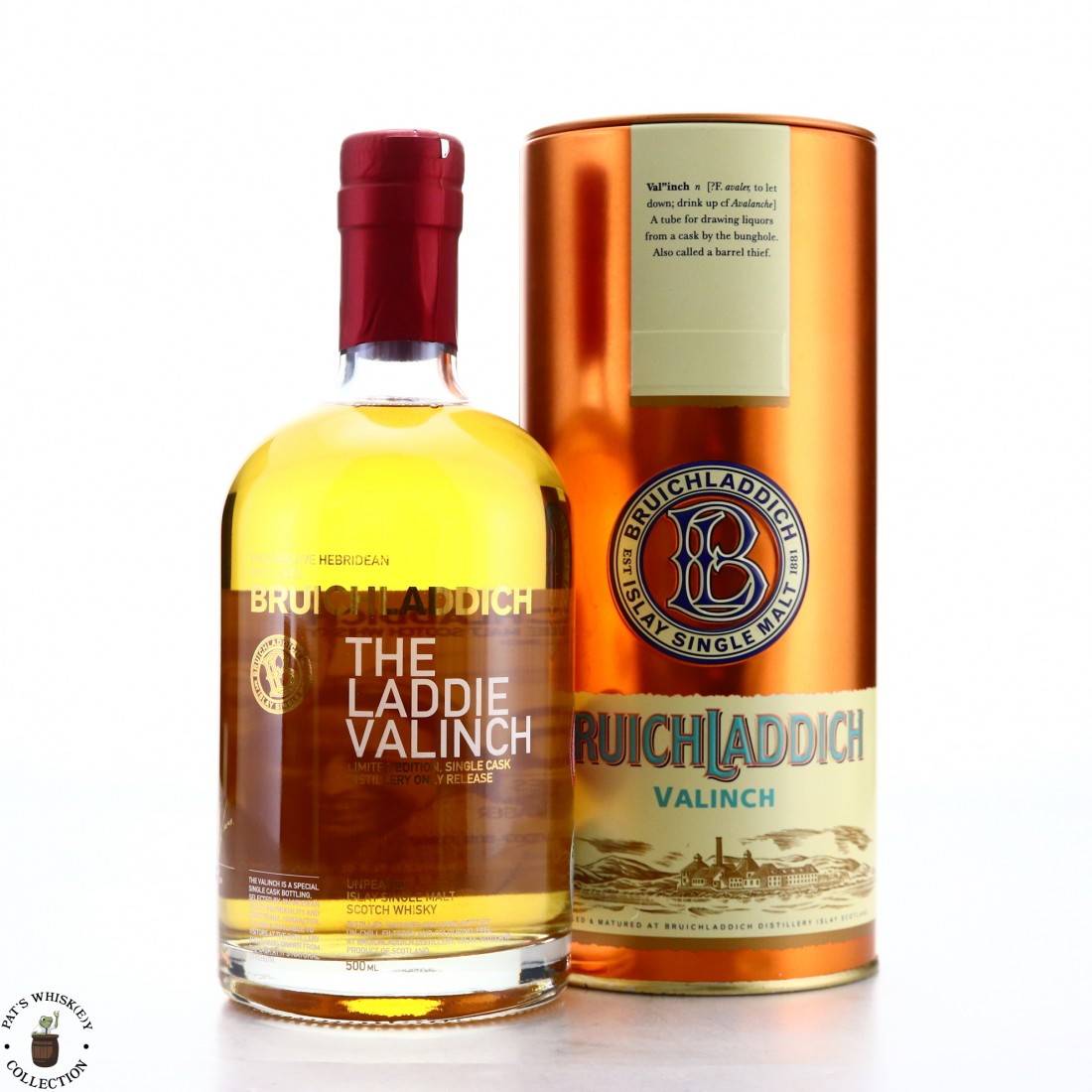 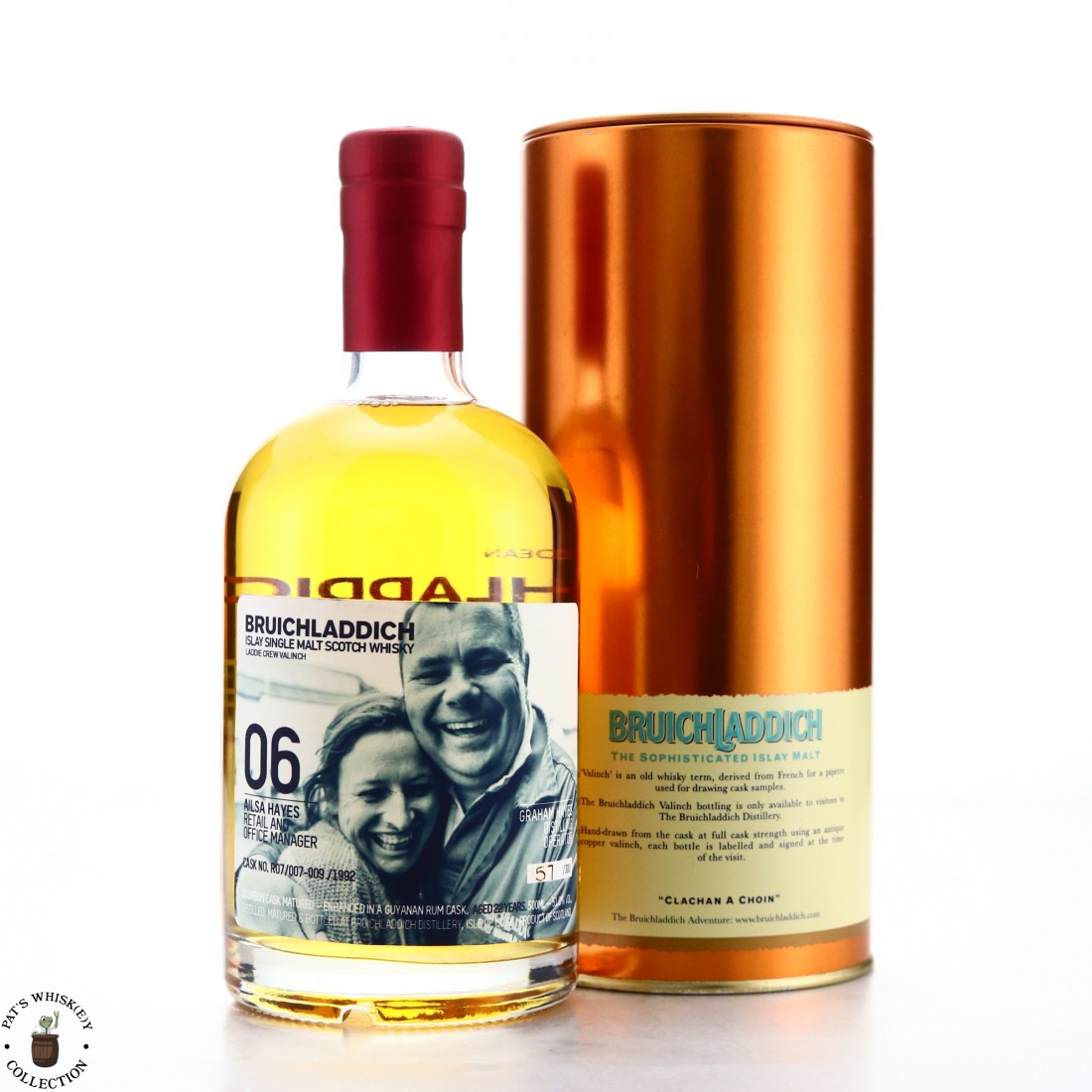 Distilled in 1992 and matured initially in a bourbon barrel, this was then finished in a Guyanan rum cask.

A 22 year old, it was bottled with the image of Ailsa Hayes, the retail and office manager at Bruichladdich, and Graham Hayes, a distilling operator. 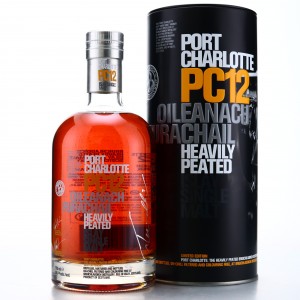 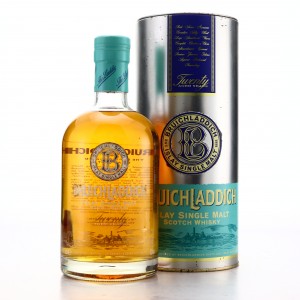 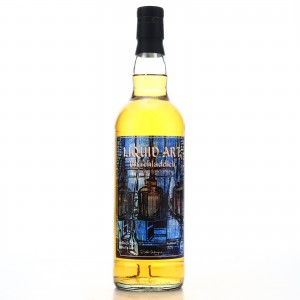 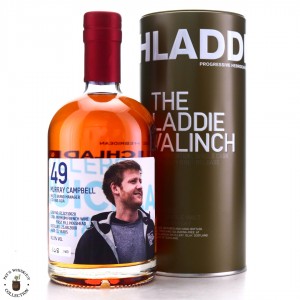