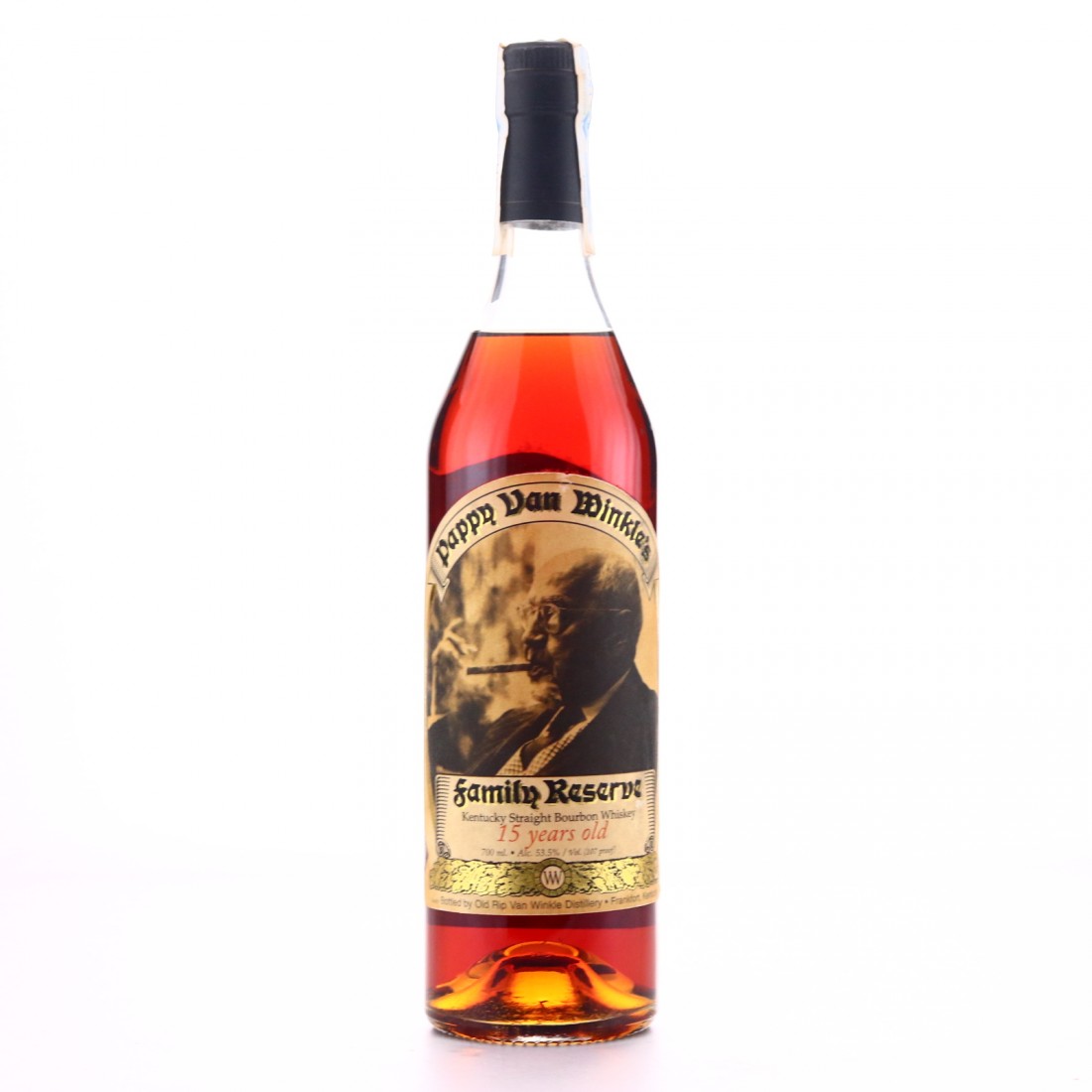 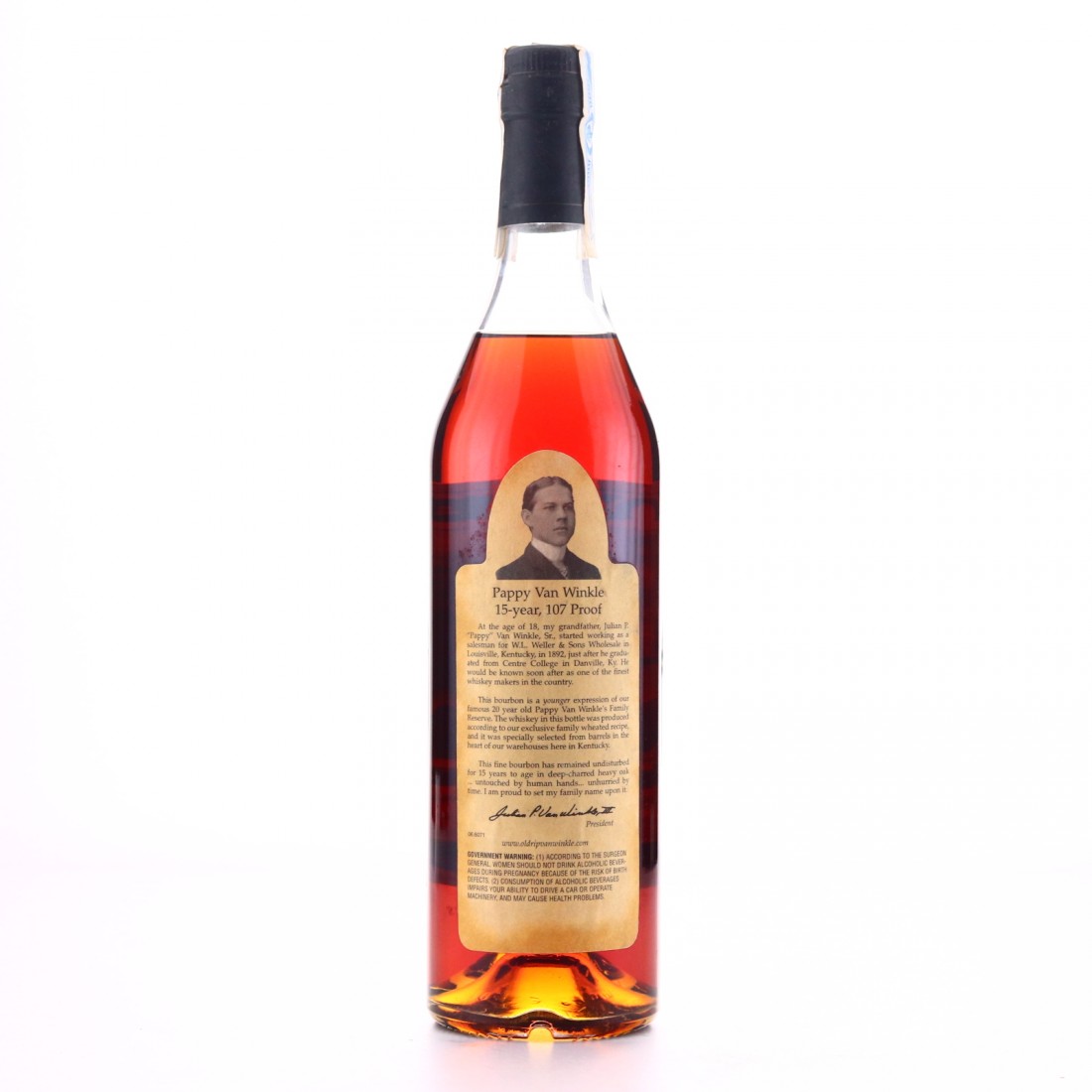 The teenager of this family of world-renowned American whiskies, now in incredibly high demand! Pappy Van Winkle Family Reserve 15 year old replaced the Old Rip Van Winkle of the same age in 2004. This was bottled between then and 2007 when the laser codes were introduced to the bottles by Buffalo Trace. It will contain bourbon from Stitzel-Weller. 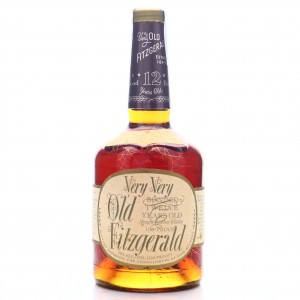 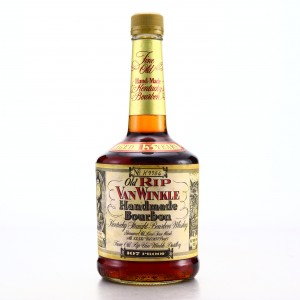 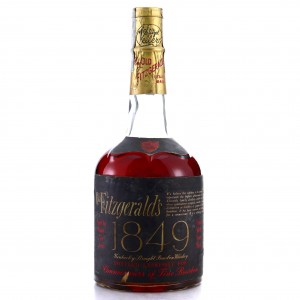 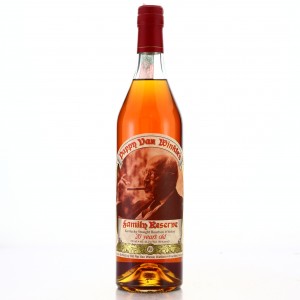