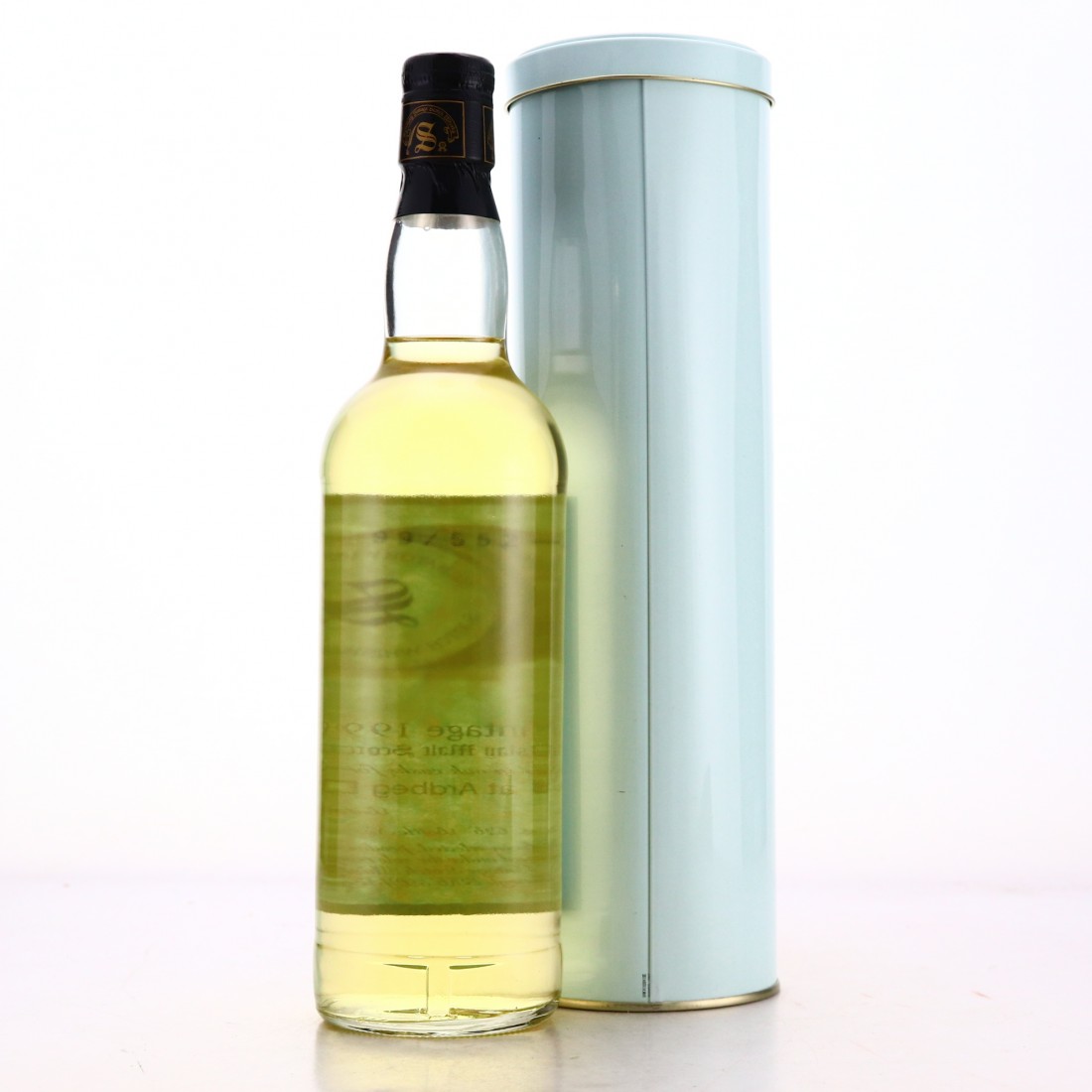 This is a single vintage Ardbeg, distilled on the 28th February 1991 and bottled from two casks in 1999. 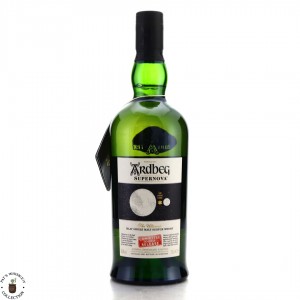 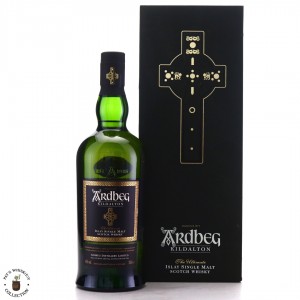