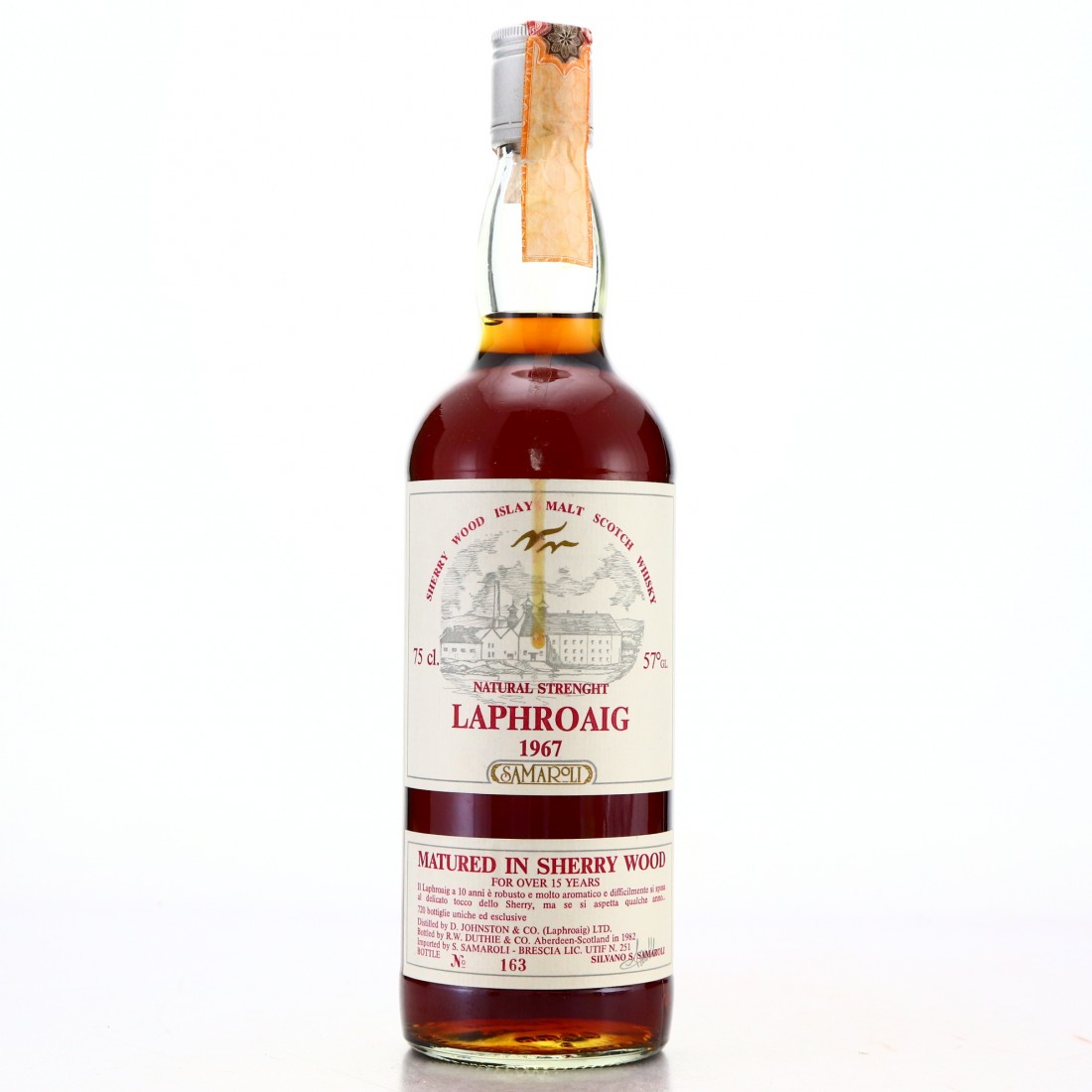 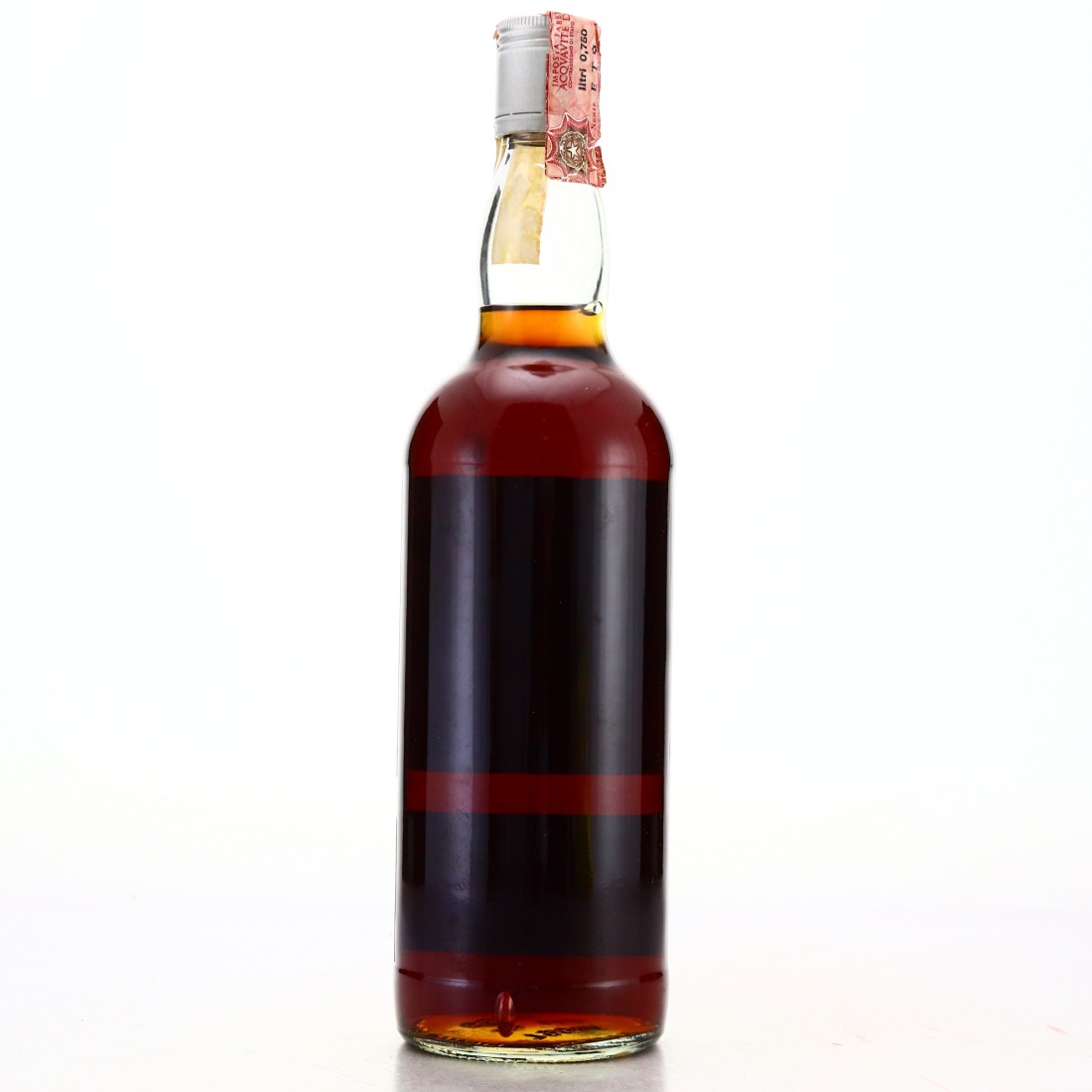 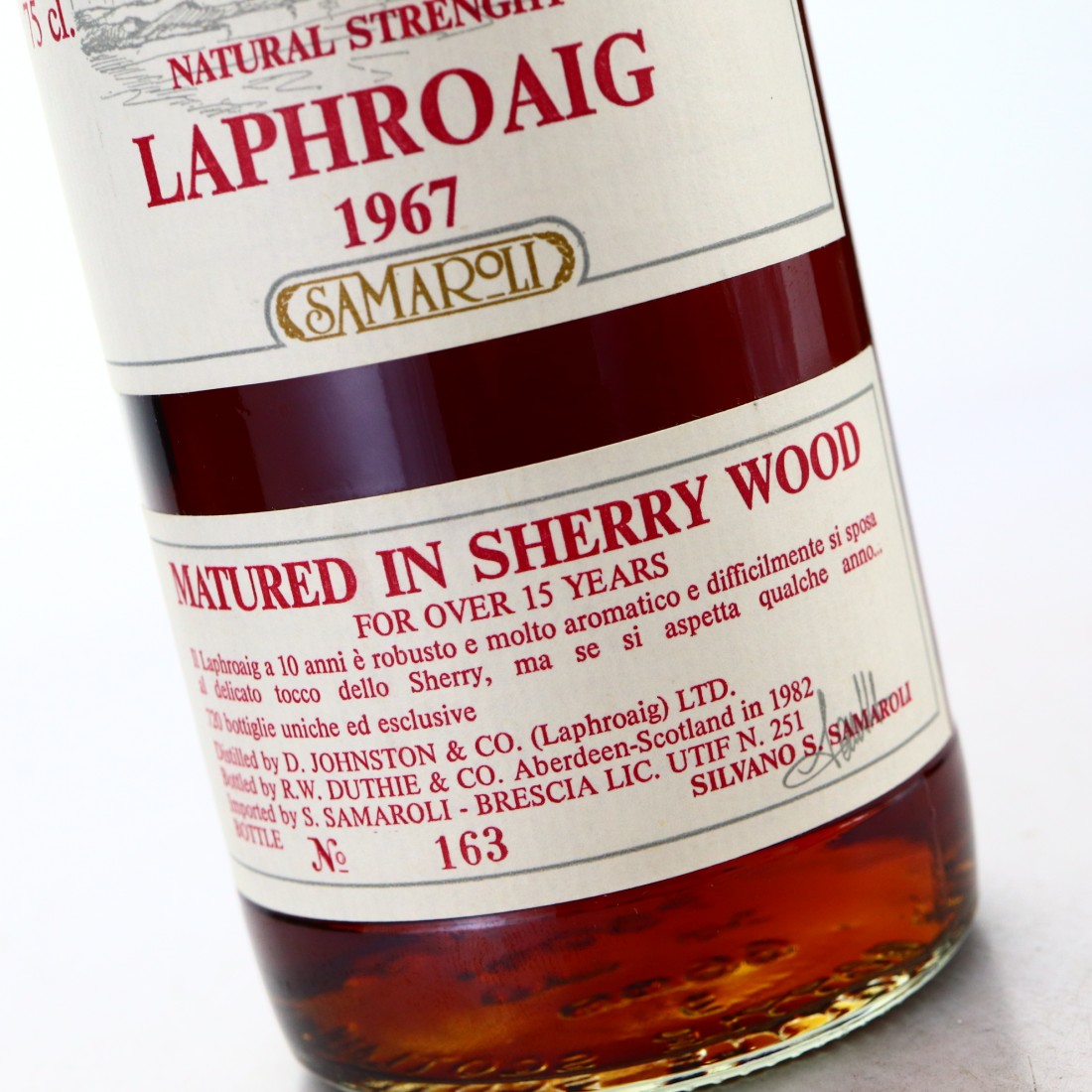 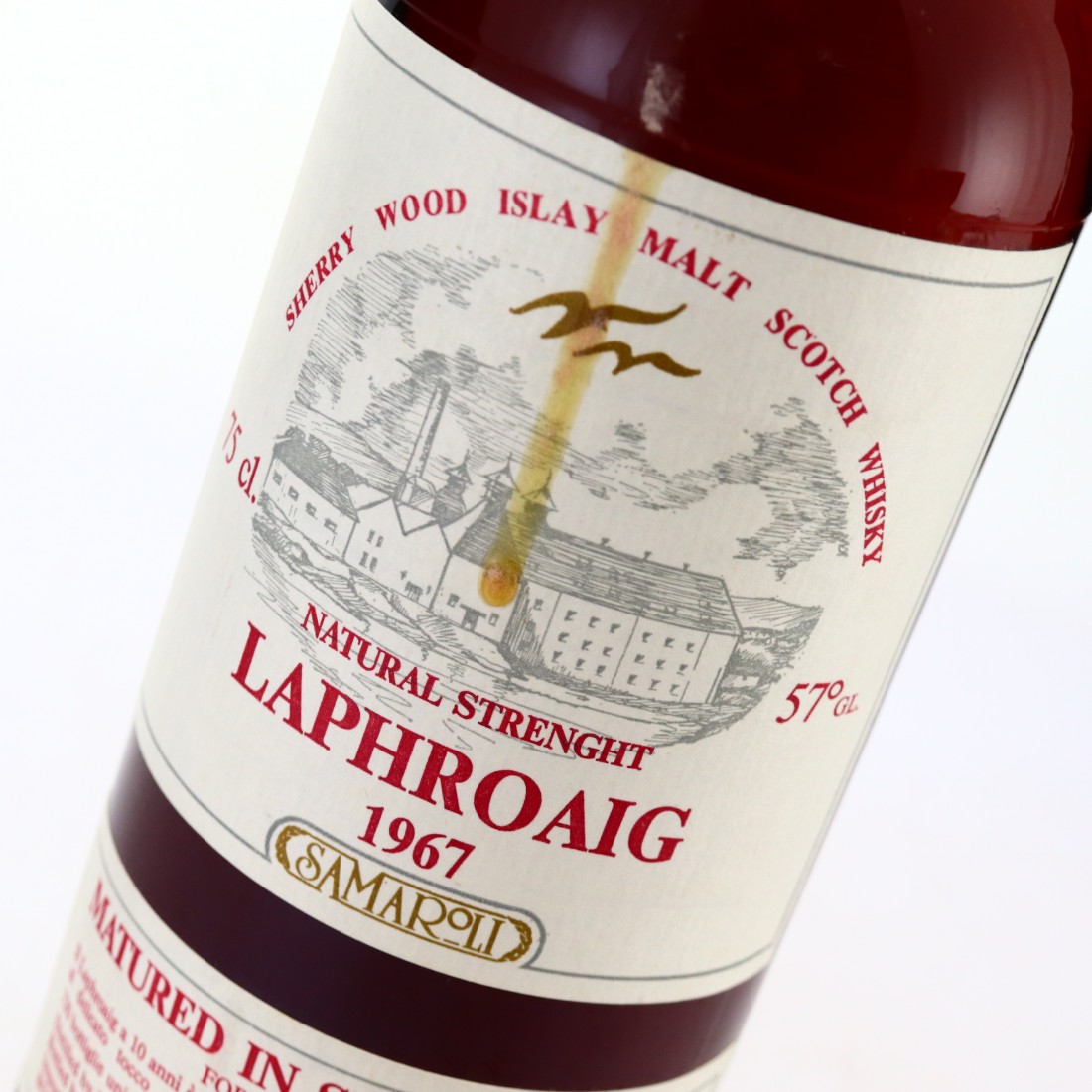 Meetings between the Islay distilleries and the legendary Italian bottler, Silvano Samaroli, have produced an absolutely stellar selection of whisky over the years. No star in this constellation of greats shines quite as brightly however, as the Laphroaig 1967 sherry wood. Revered by whisky connoisseurs the world over, this is generally regarded as the best whisky ever committed to bottle. The bottle is part of the sought after Silver Cap series, which includes another spectacular sherry cask from Tormore. This is also the first appearance of the label used by Samaroli for his Distillery Drawing" series of Laphroaig releases.

This periodically trades the pole position in WhiskyBase.com's Top 1000 Whiskies of All Time with Samaroli's other Islay epic, the Bowmore 1966 Bouquet. Both of these whiskies are rare gems. Open bottles of both at Singapore's the Auld Alliance Bar in 2016 drew visitors from all over the world for a rare opportunity to sample the liquid gold contained within them. One such lucky individual is Serge Valentin of WhiskyFun.com. His seasoned taste buds were treated to a dram of the Laphroaig at the Lindores Festival in Belgium in 2007, prompting him to award it an absolutely staggering 98 points. Not normally lost for words, all he managed on the subject was:

"Nose: even more of everything plus a fantabulously chocolaty and smoky sherry. I’m sorry, the rest will be censored by the anti-maltoporn brigade. Mouth: my god. Finish: my god. Comments: this is why we’re into whisky. We’re approaching perfection here." And what else is there to say, really?

The Laphroaig 1967 Samaroli is is an example of two heavyweights of the whisky world at the very top of their game. The 1960's was a golden era in production for many Islay distilleries, with the south-east coast's Laphroaig no exception. Today it is one of the few remaining Scottish distilleries with its own in-house malting floor, and this vintage dates to the time when this provided 100% of the malt they used. Modern Laphroaig uses only a small percentage of its own malt, the rest sourced from Port Ellen, making this a truly pure example of what the distillery can produce, and a rare one at that.

While it takes a great distillery to produce a legendary whisky, it equally requires a keen eye, mind and palate to select the right cask, and Samaroli had all of these in spades. Renowned for hand-selecting his own barrels, this one was bottled by the man, widely regarded as a visionary, at the moment his raw talent was crystallising into something spectacular. He released his first bottles in 1979, followed by the acclaimed Flowers series in 1981. Then, just a year later as Samaroli was riding the crest of a wave of excitement and approval, came this, the Laphroaig 1967. The perfect moment. The perfect whisky. 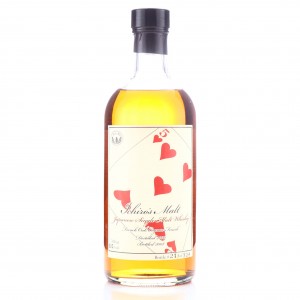 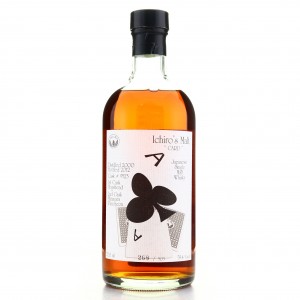 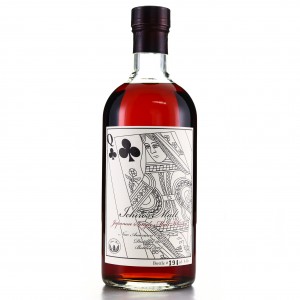 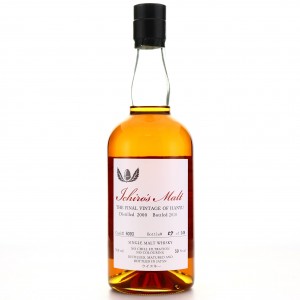