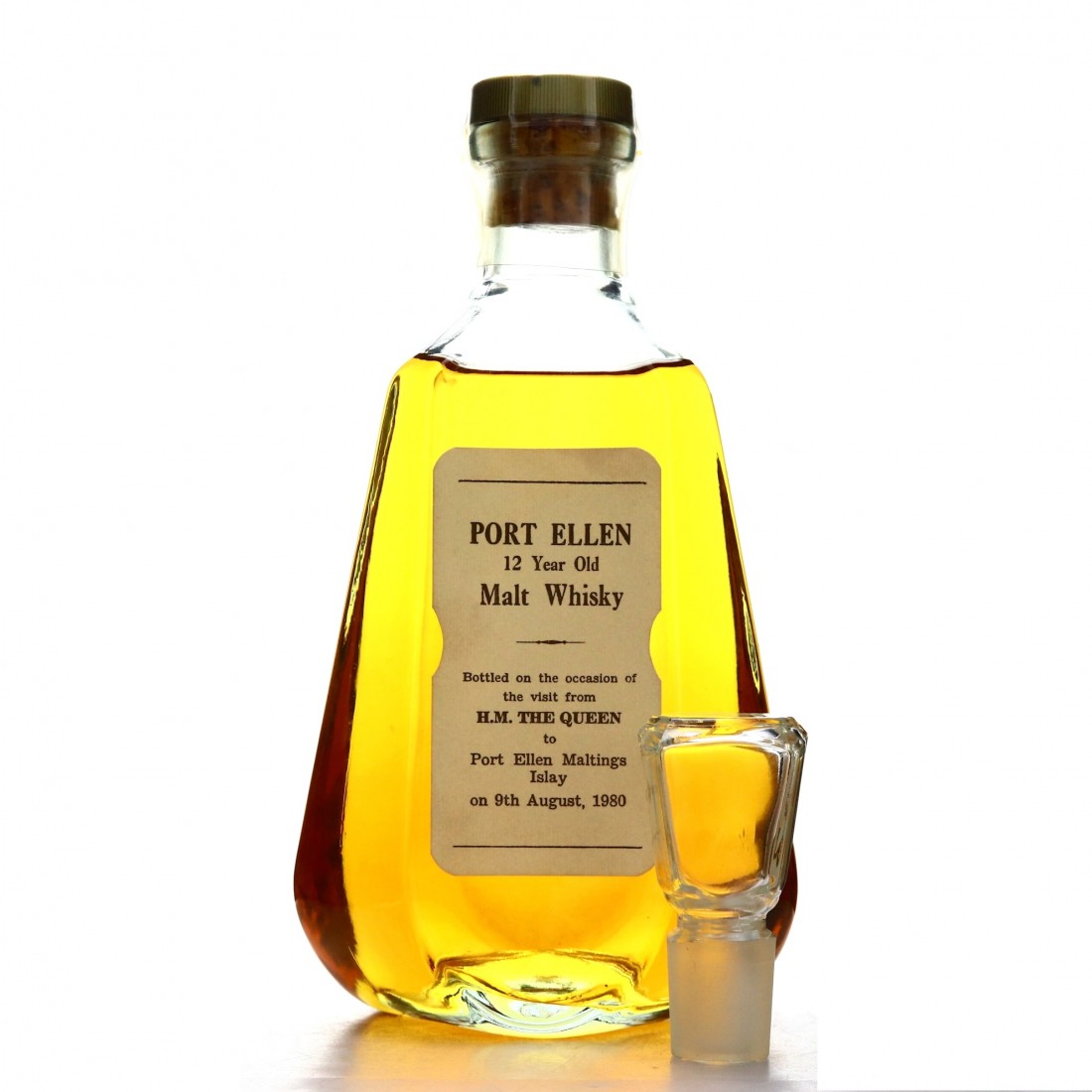 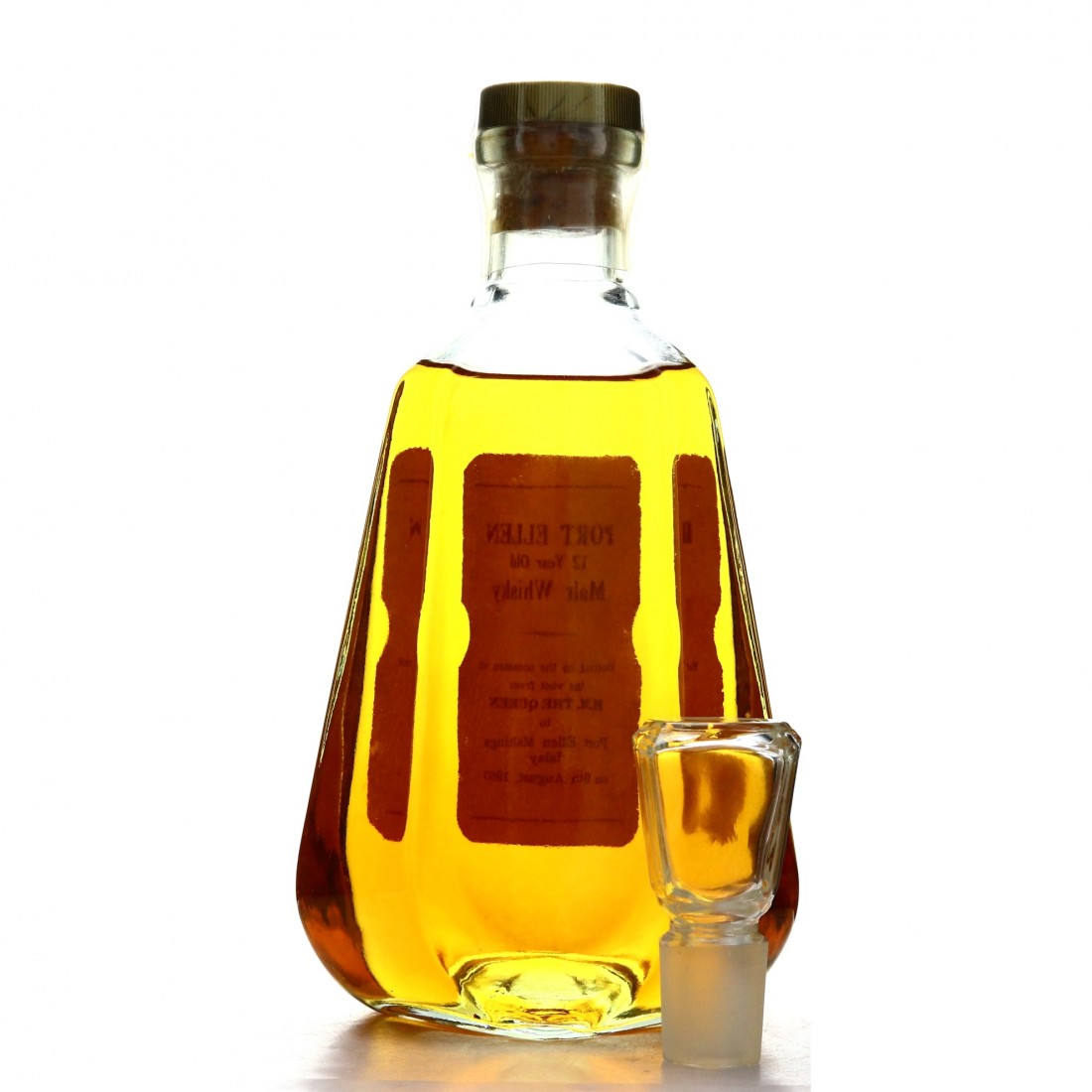 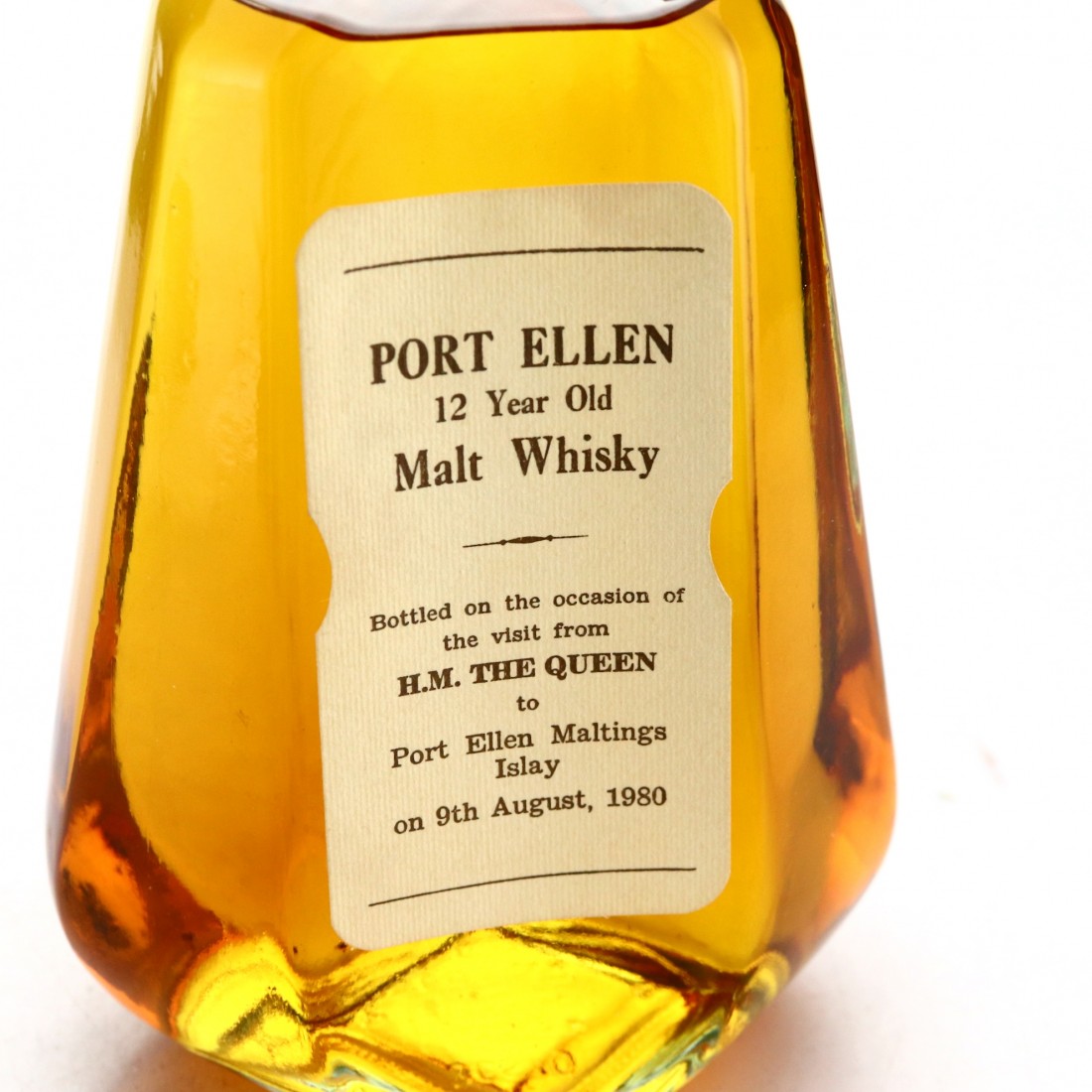 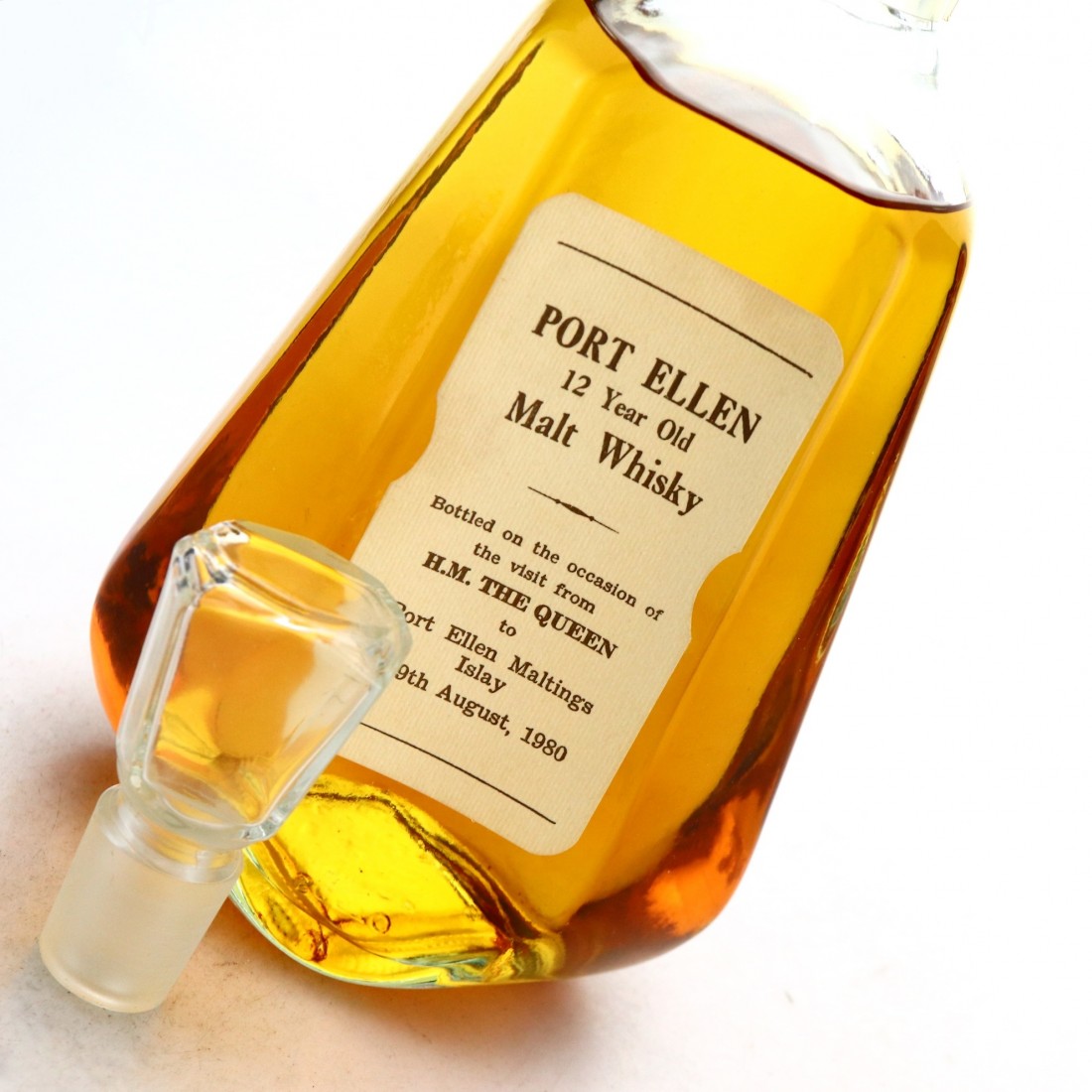 Please note that the strength is not stated. 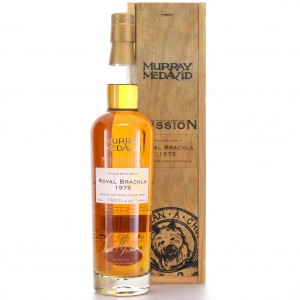 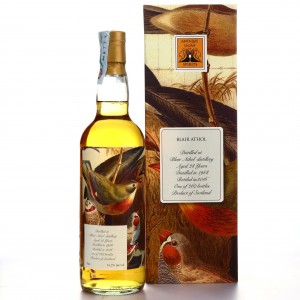 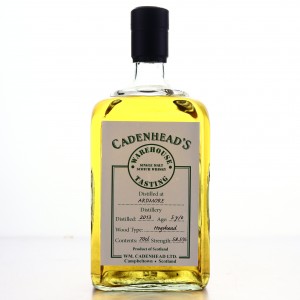 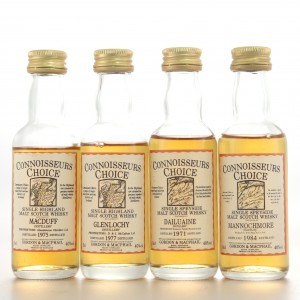