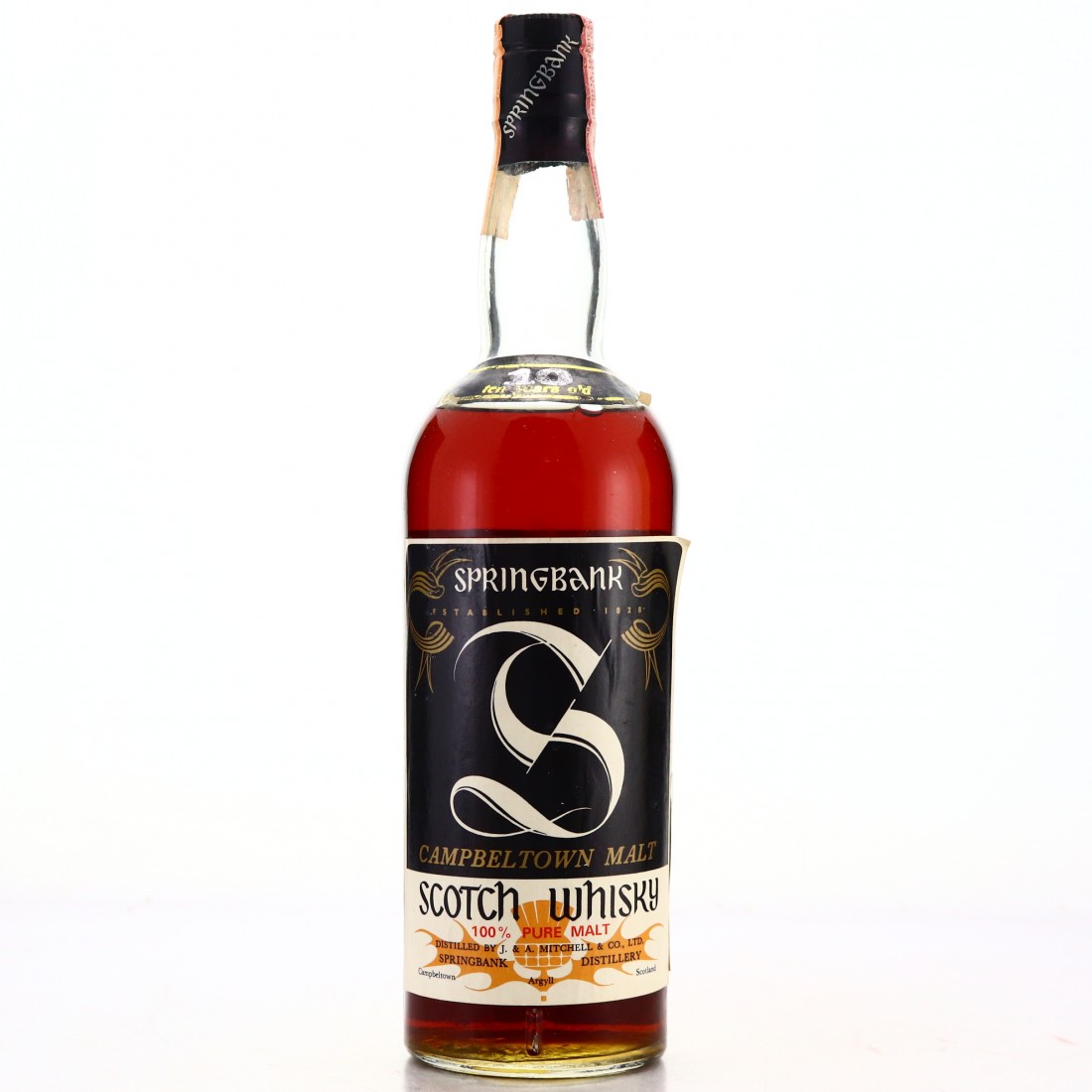 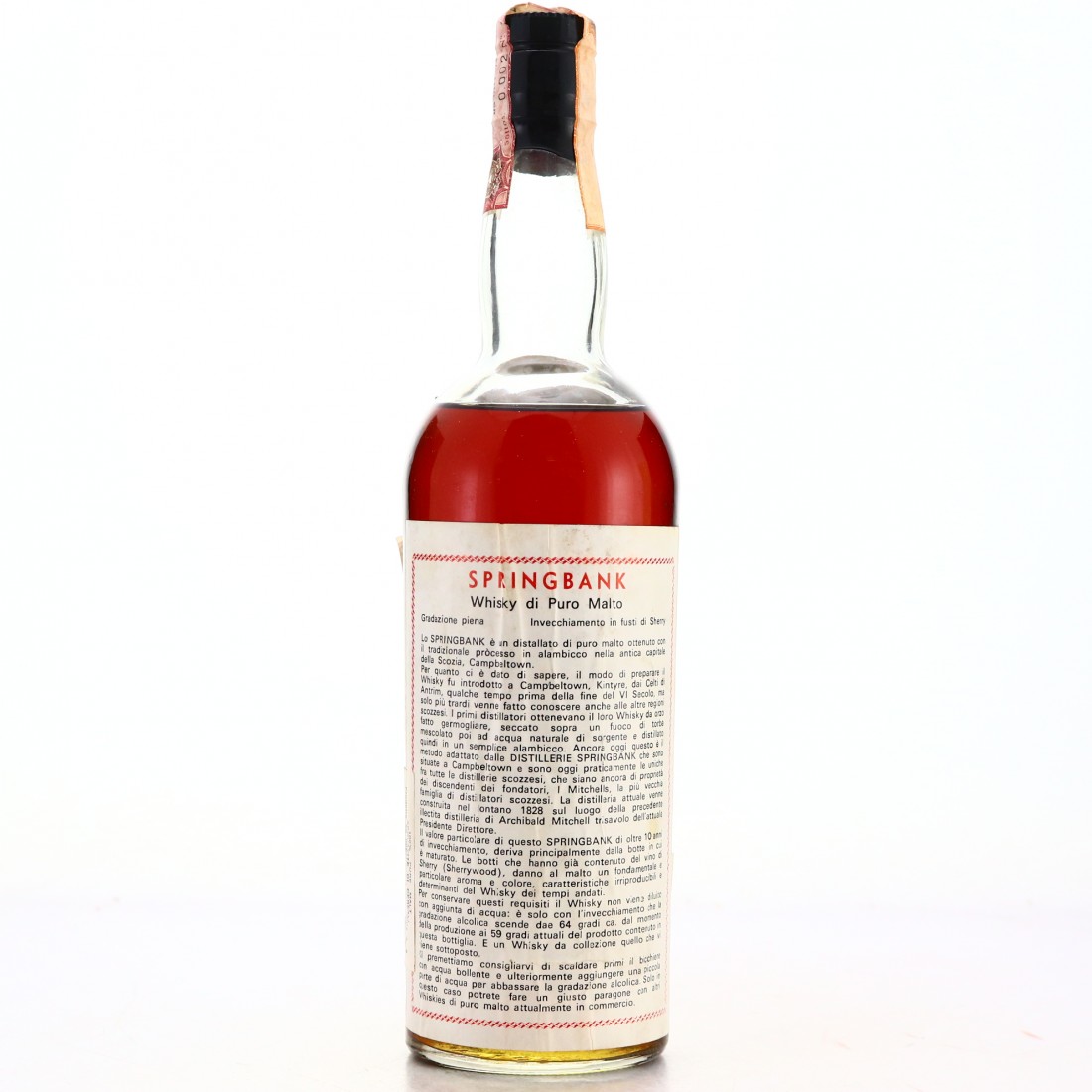 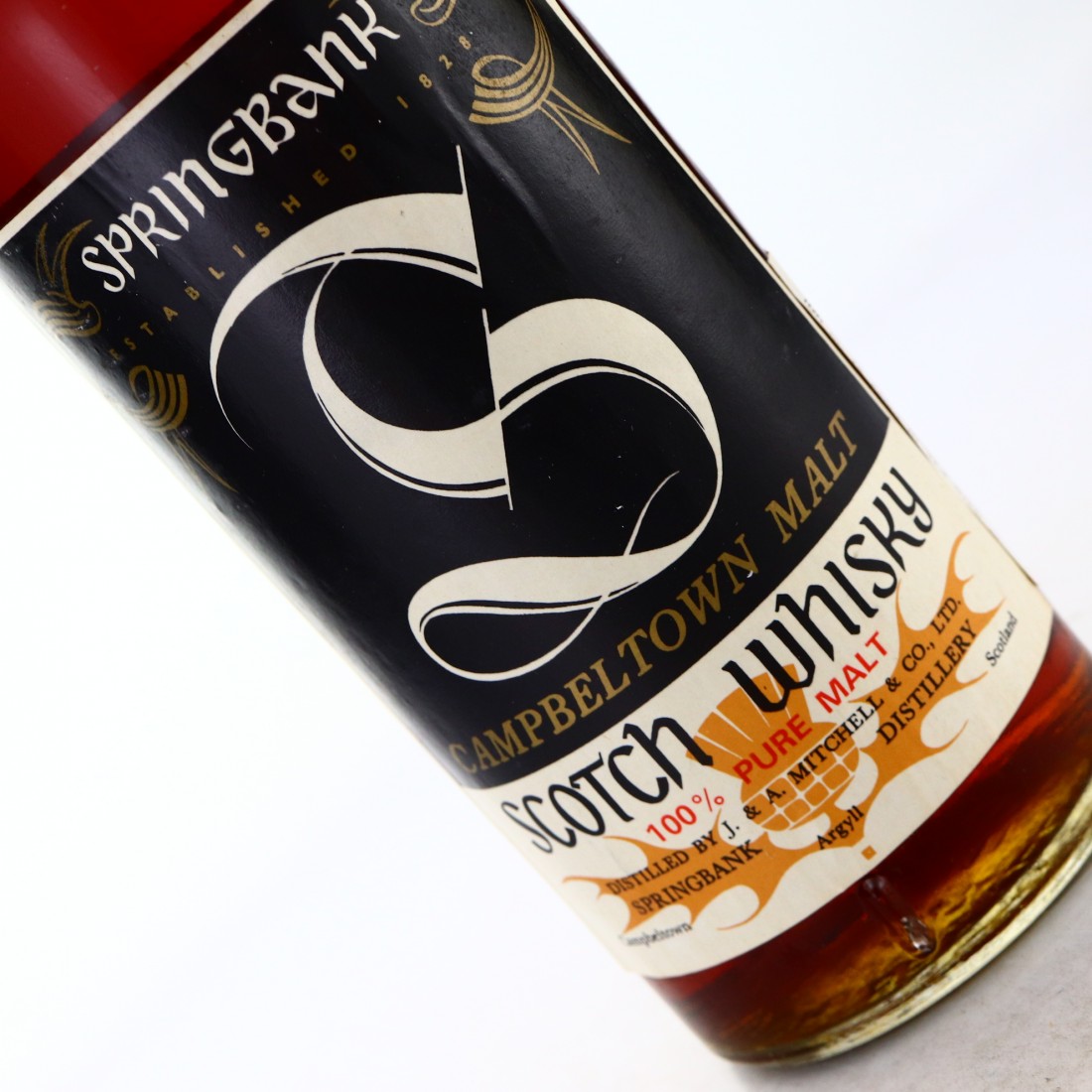 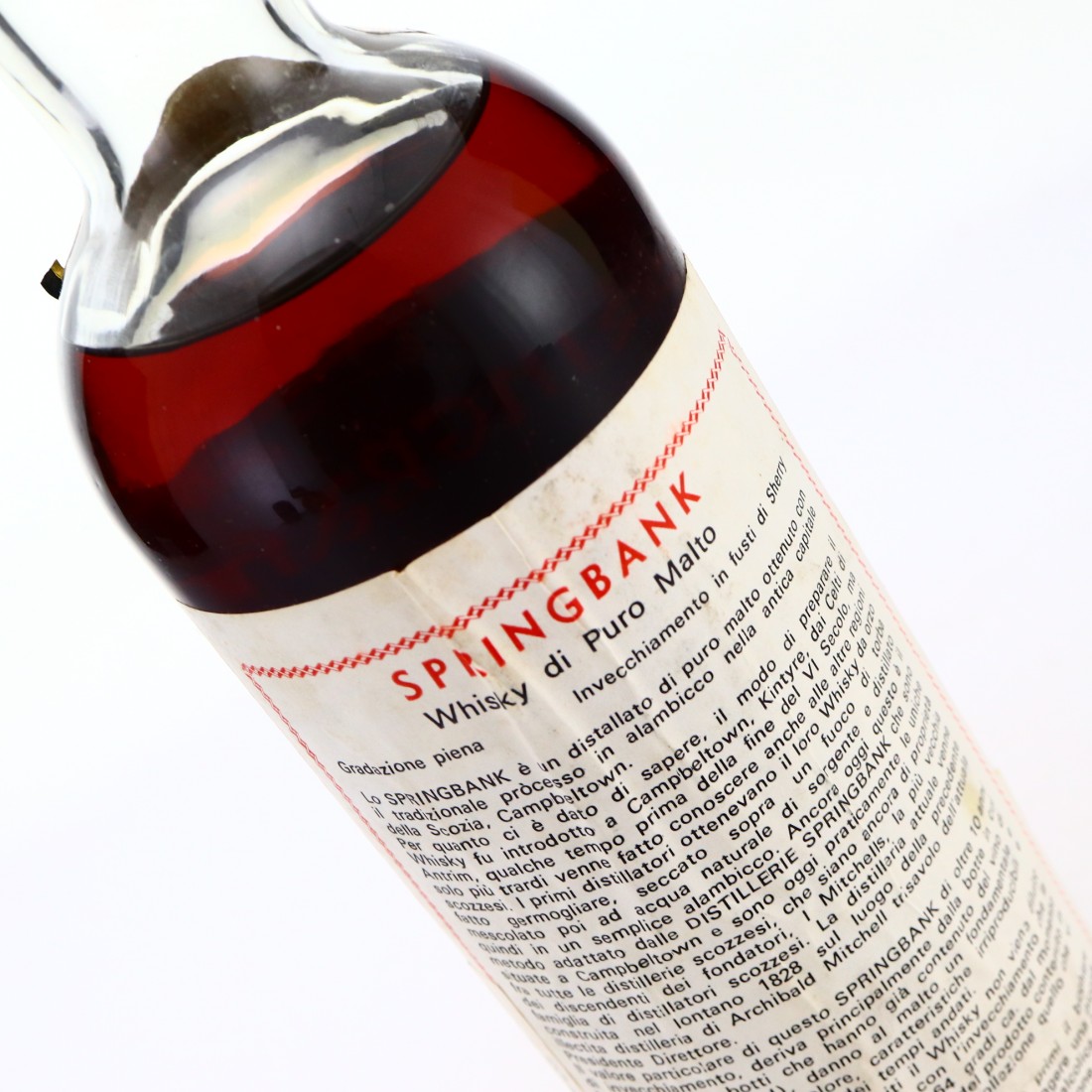 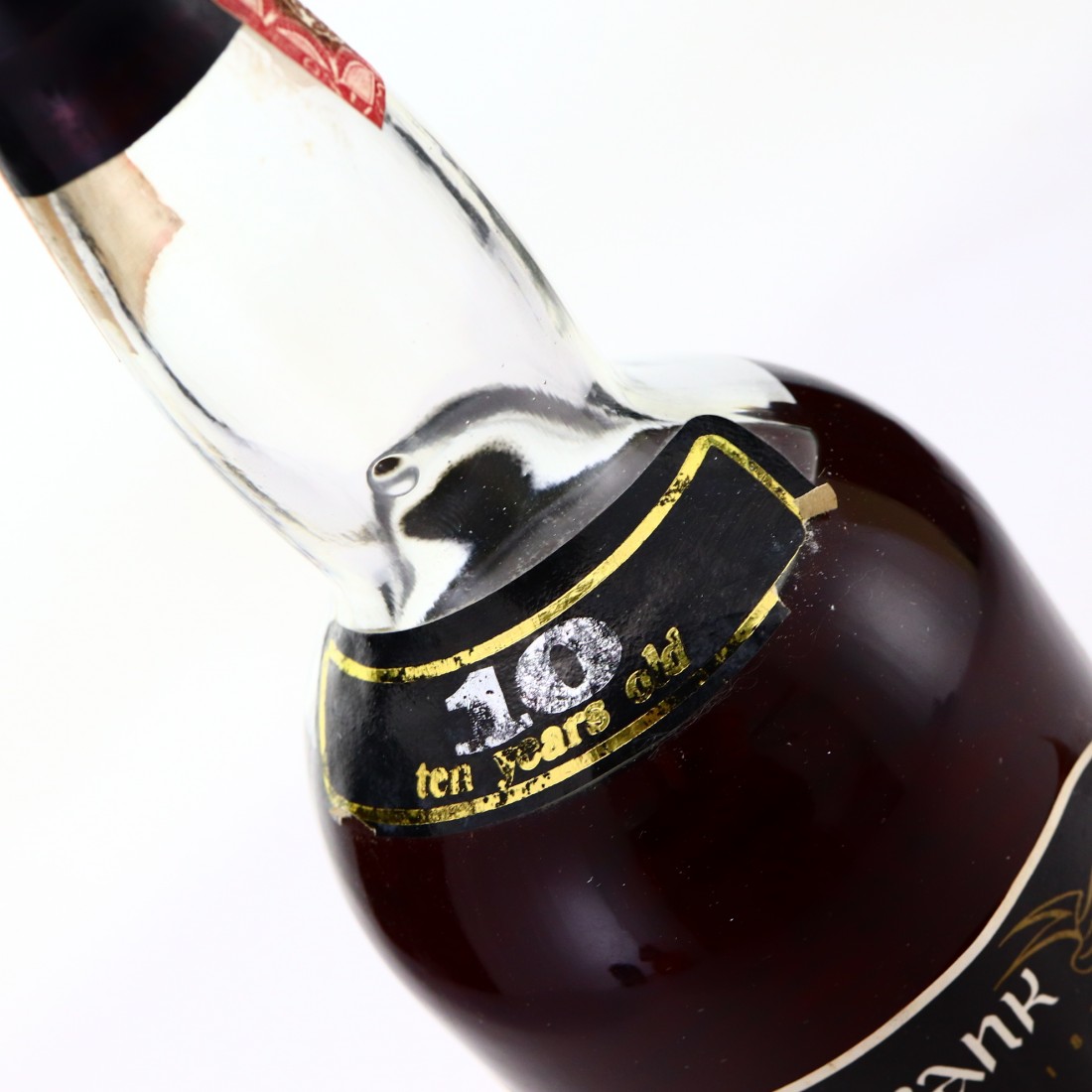 An example of one of many cask strength Springbank produced in the 1970s and 1980s. This was probably imported to Italy by A. Sutti in the mid-1970s.

The bottle features a large back label, prominent on a number of Italian imports at the time. 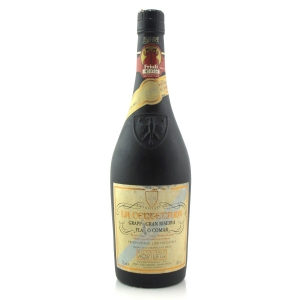 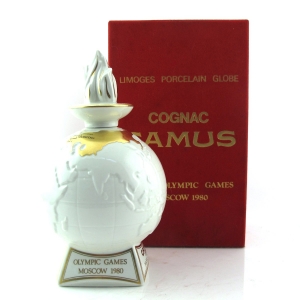 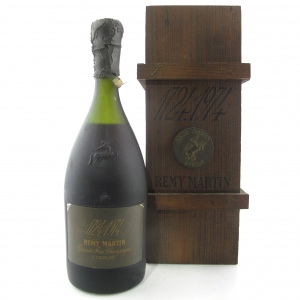 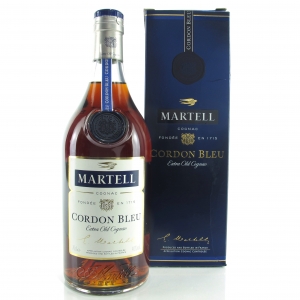