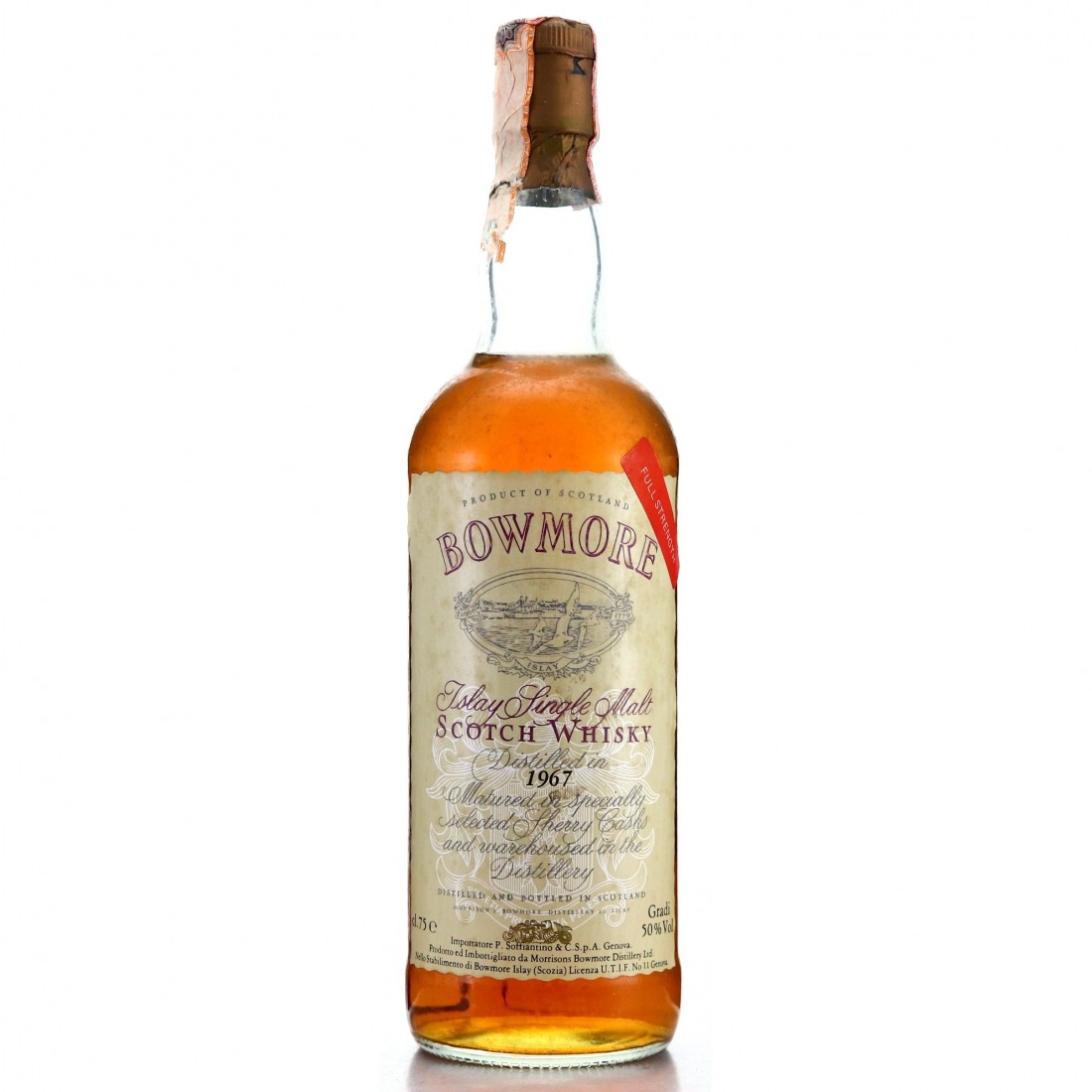 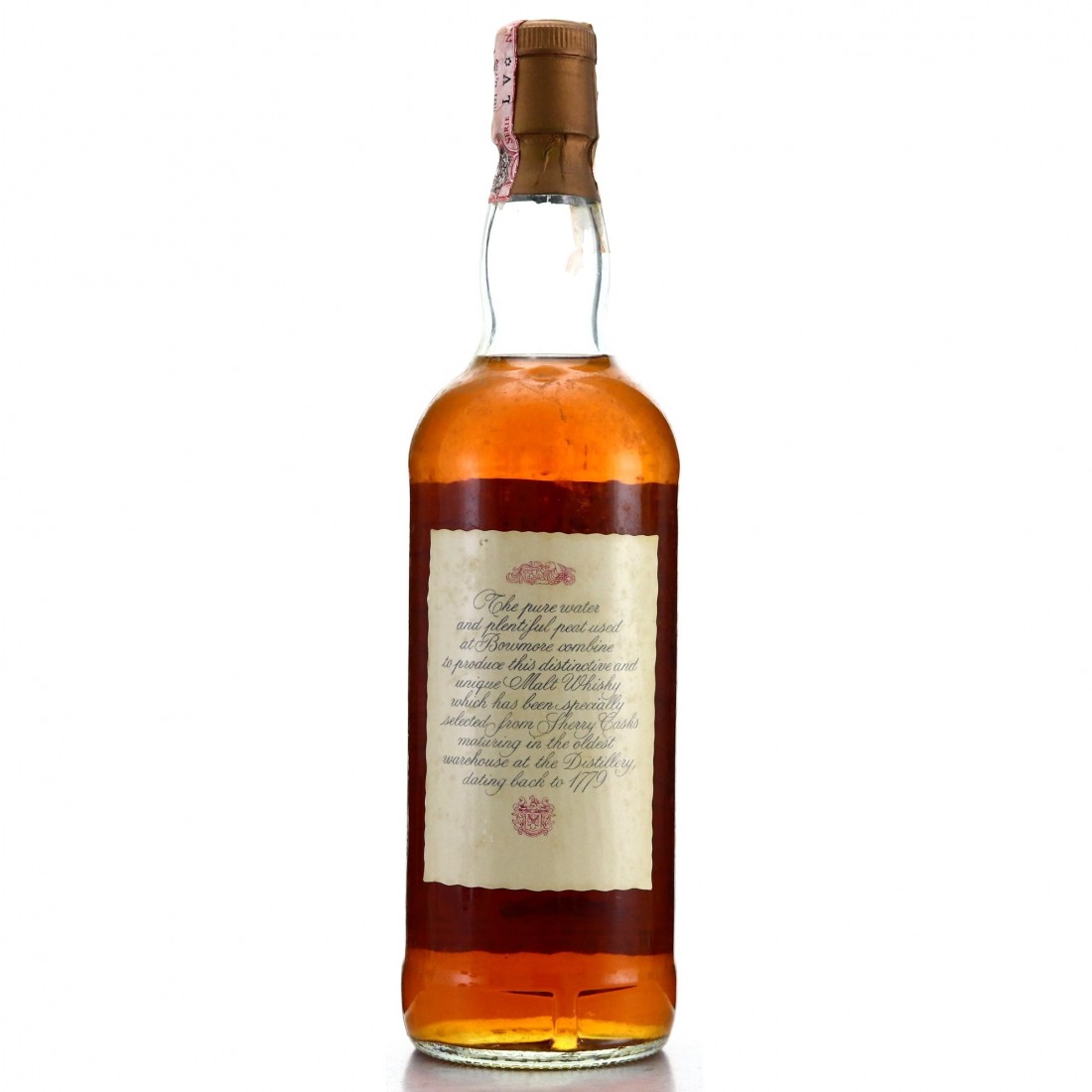 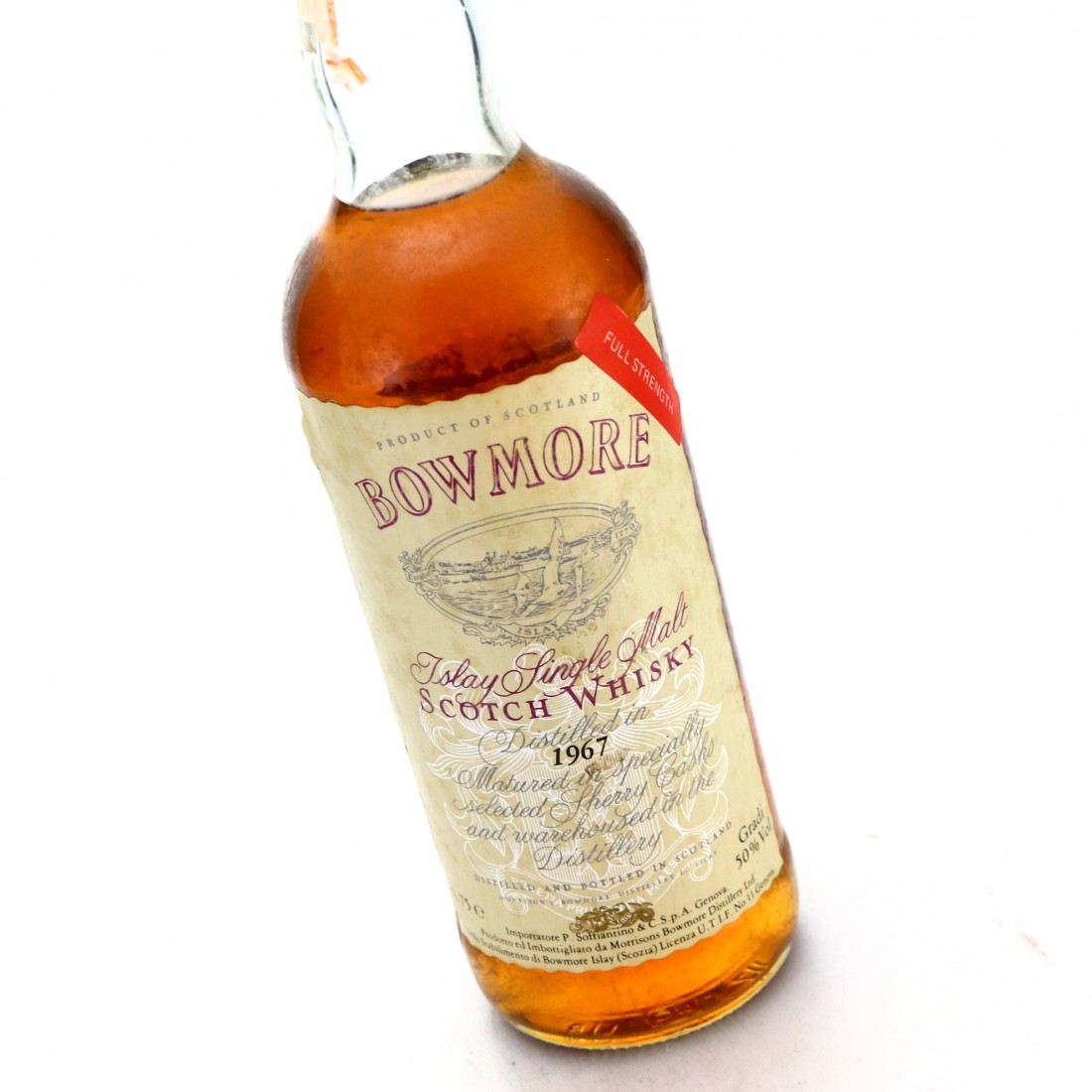 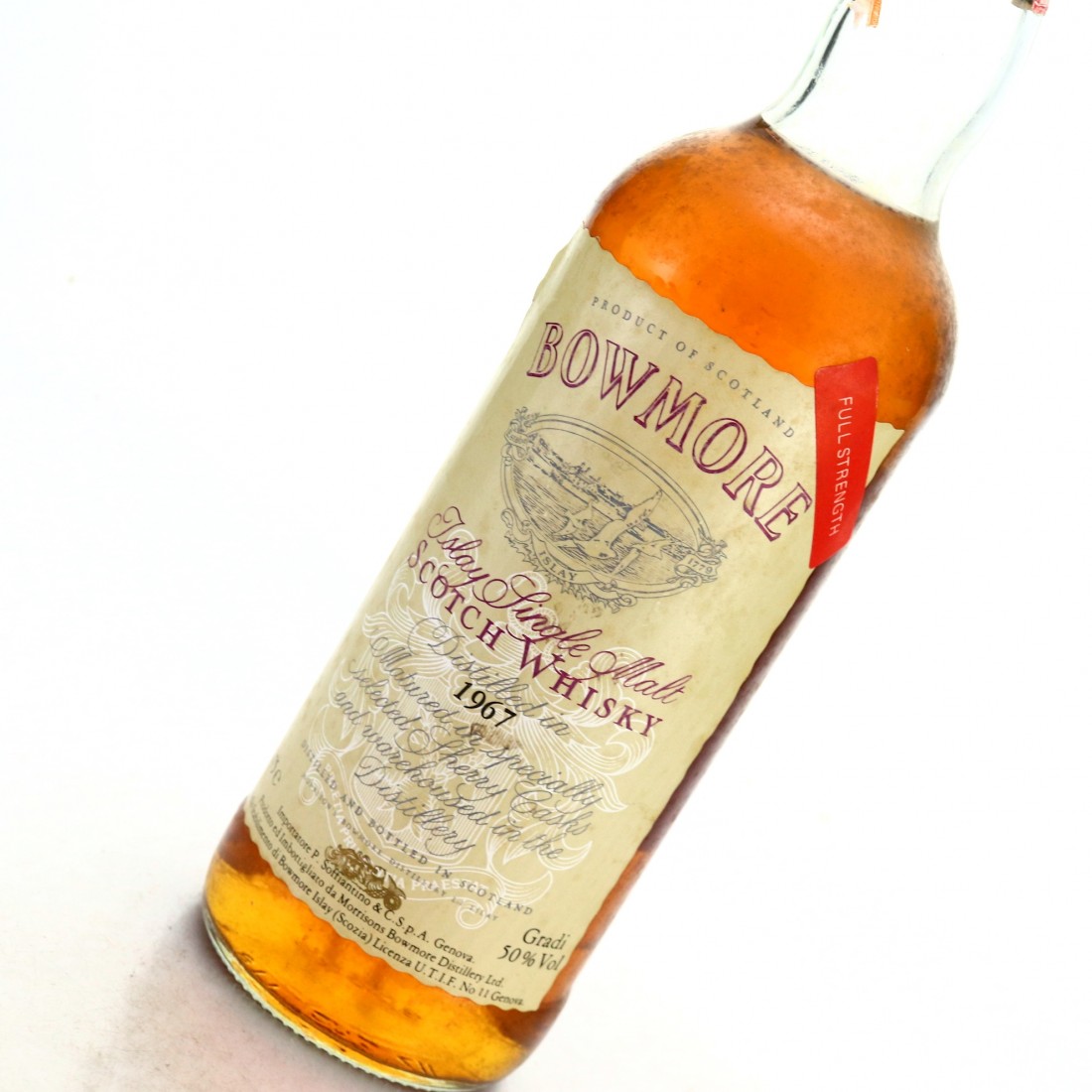 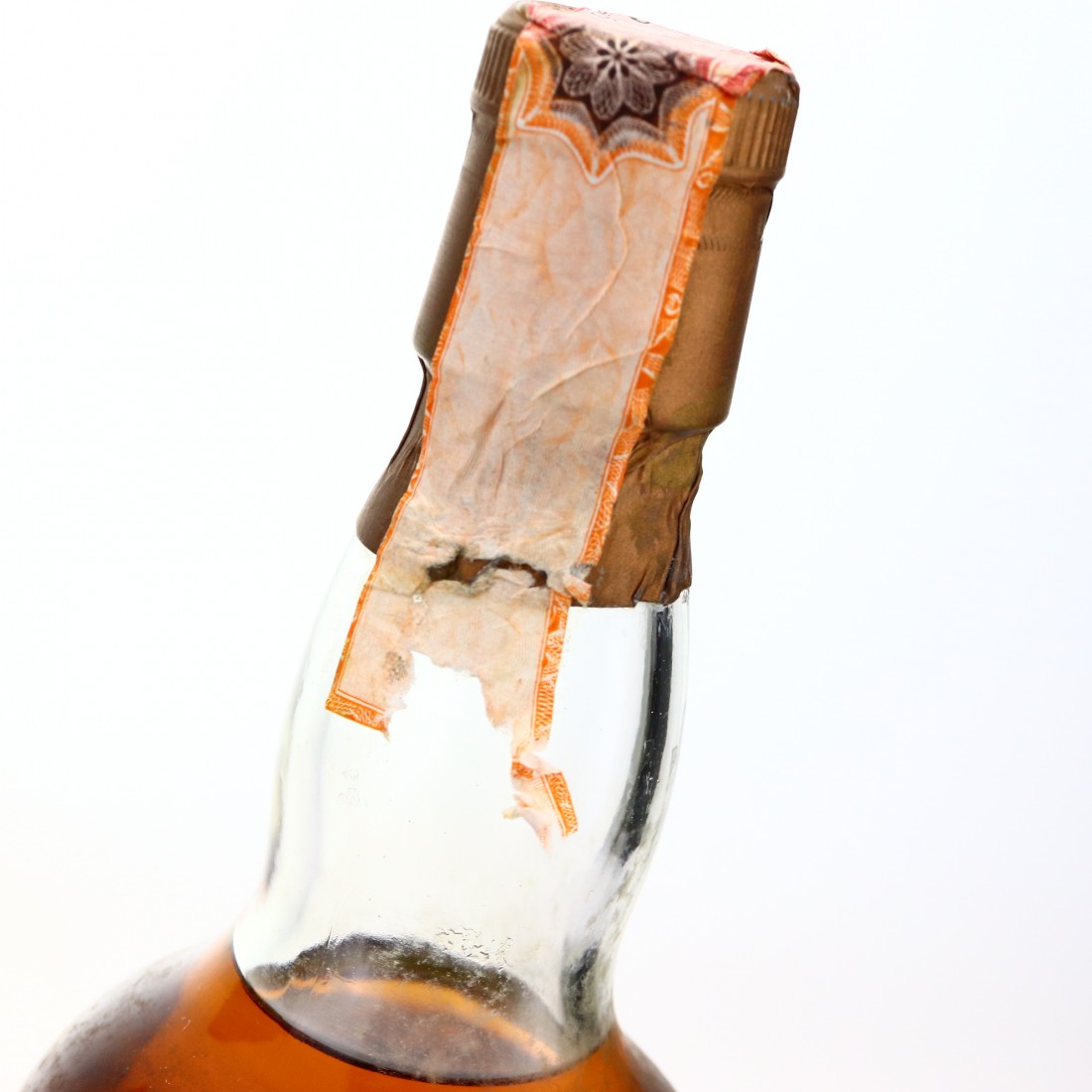 This is a 1967 vintage sherry cask matured Bowmore, bottled at full strength. 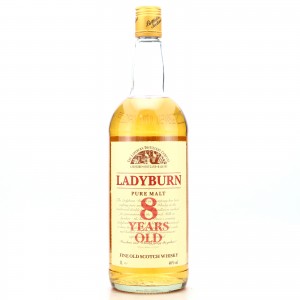 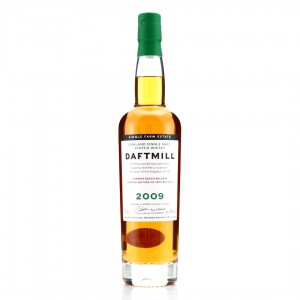 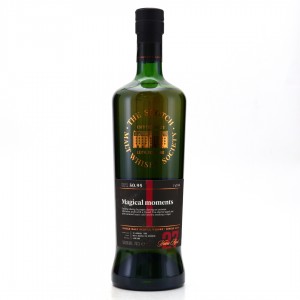 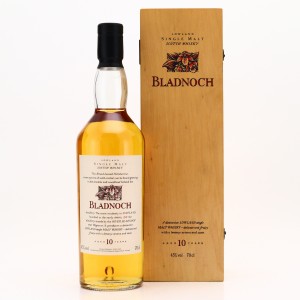