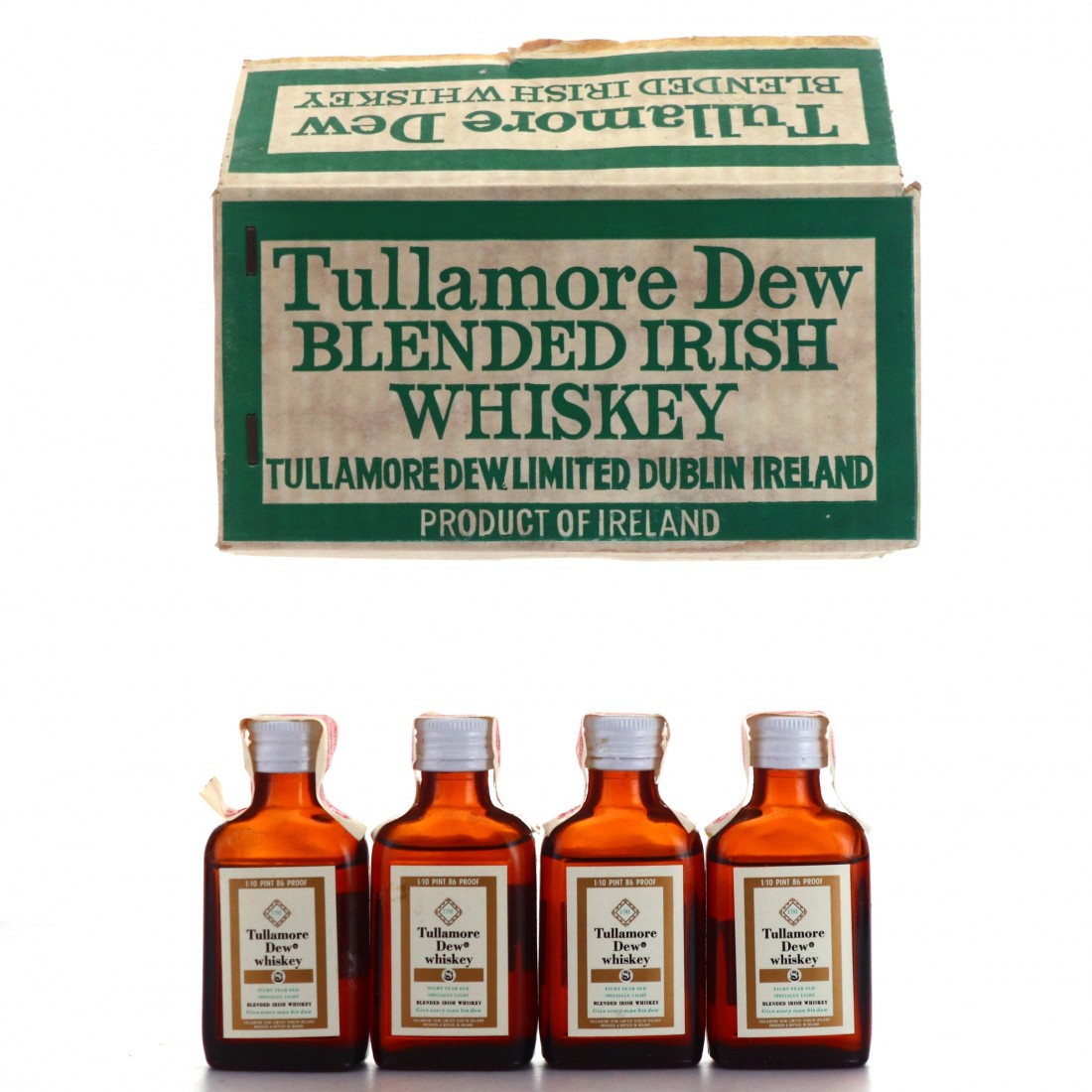 Bottled in the late 1960s by Irish Distillers, who were formed by the amalgamation of Cork Distillers, John Jameson & Son, and John Powers & Son in 1966. The latter had procured the Tullamore Dew brand from D.E. Williams in the early part of that decade, at which point the brand replaced the D.E Williams foundation date (1829) with the Powers establishment date (1791) on the bottle.

This timeline suggests that this may contain whiskey distilled at Power's old John's Lane distillery as well as some older stock from Old Tullamore.

The Old Tullamore Distillery, owned by D.E. Williams closed in 1954, eventually entering an agreement with Powers who would provide whiskey for their brand, Irish Mist. The Tullamore Dew brand was eventually fully acquired by Power's, with D.E. Williams choosing to focus on the liqueur business. 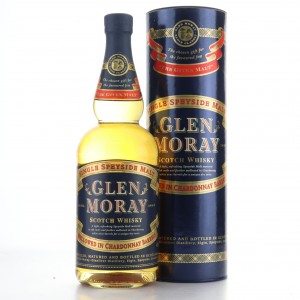 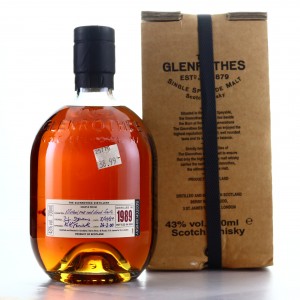 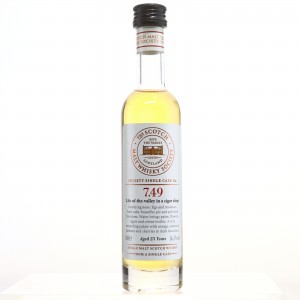 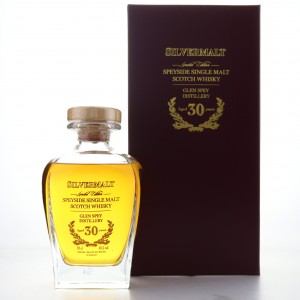