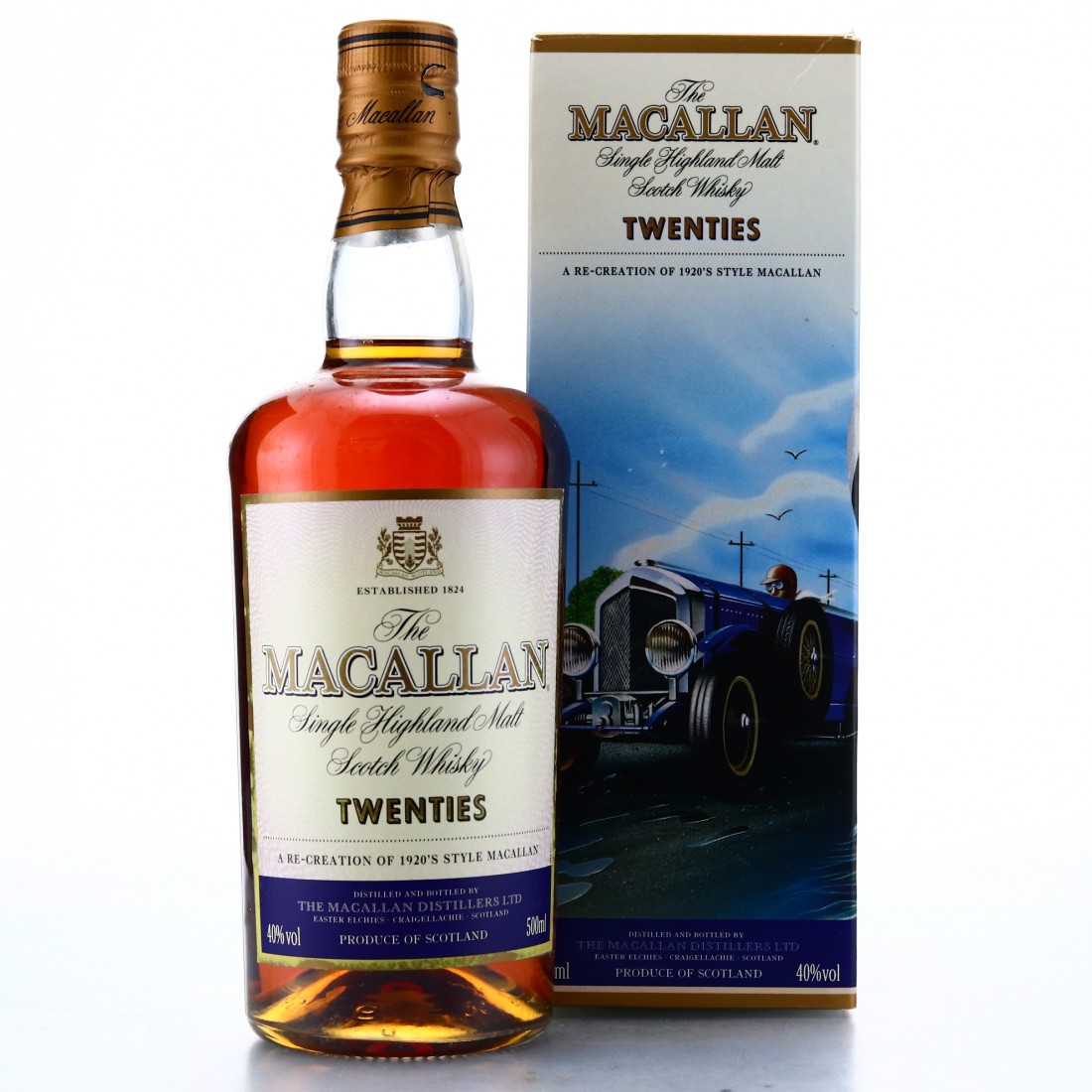 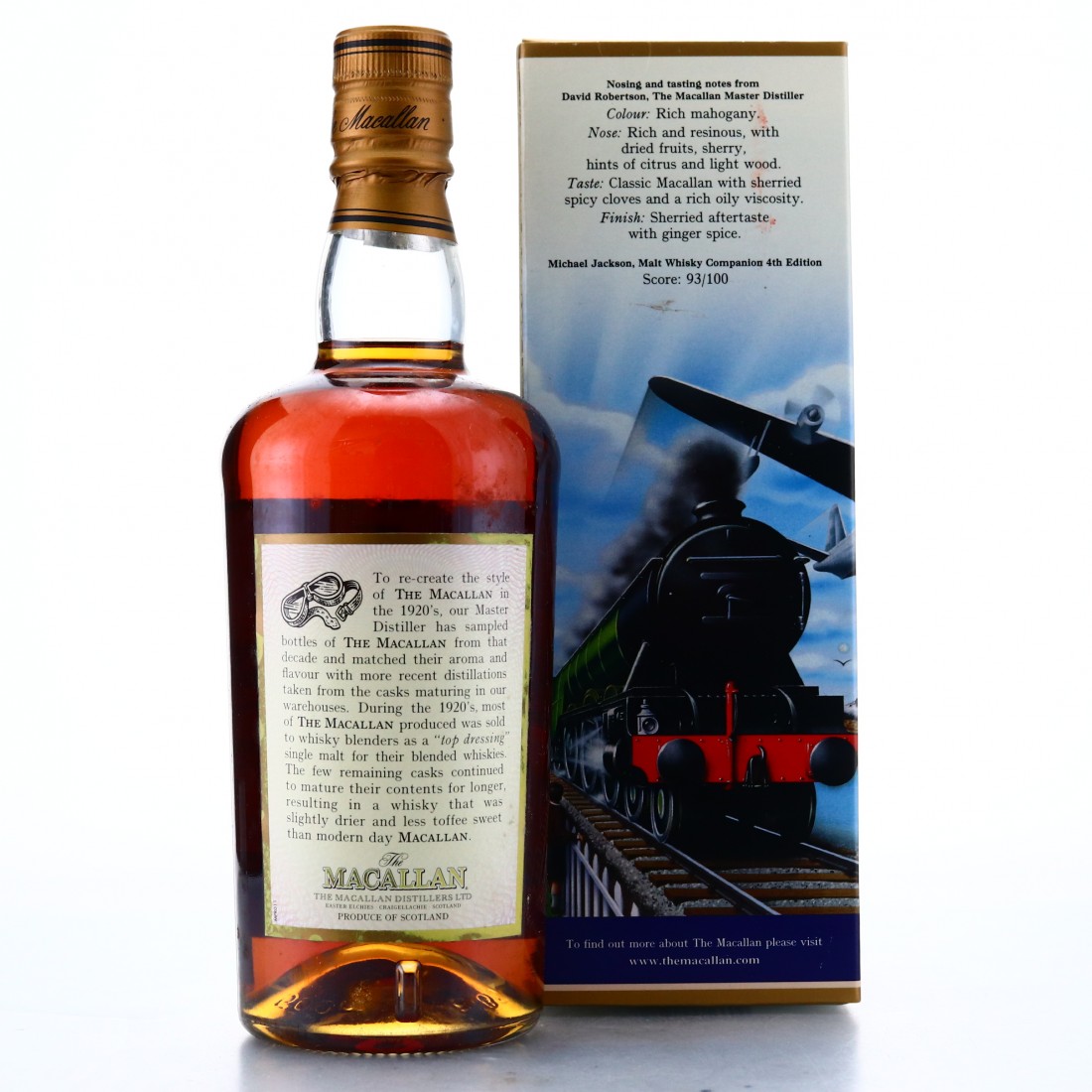 The Macallan Decades consists of four whiskies that were created to recreate the style of single malt produced as the distillery in the 1920s, 1930s, 1940s and 1950s. Thankfully their reference material for these was more reliable than the 19th century examples used to create their infamous Replica series. 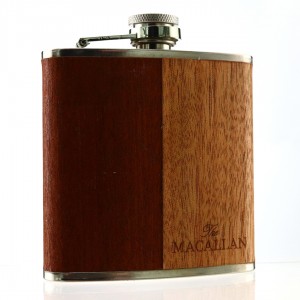 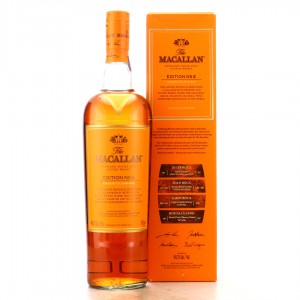 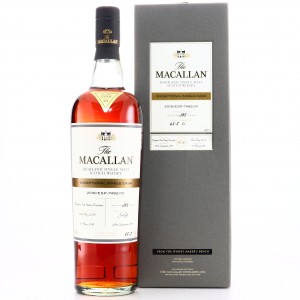 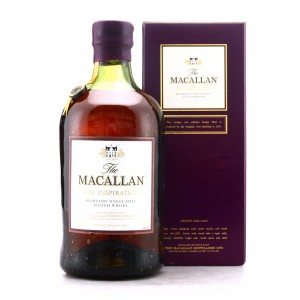