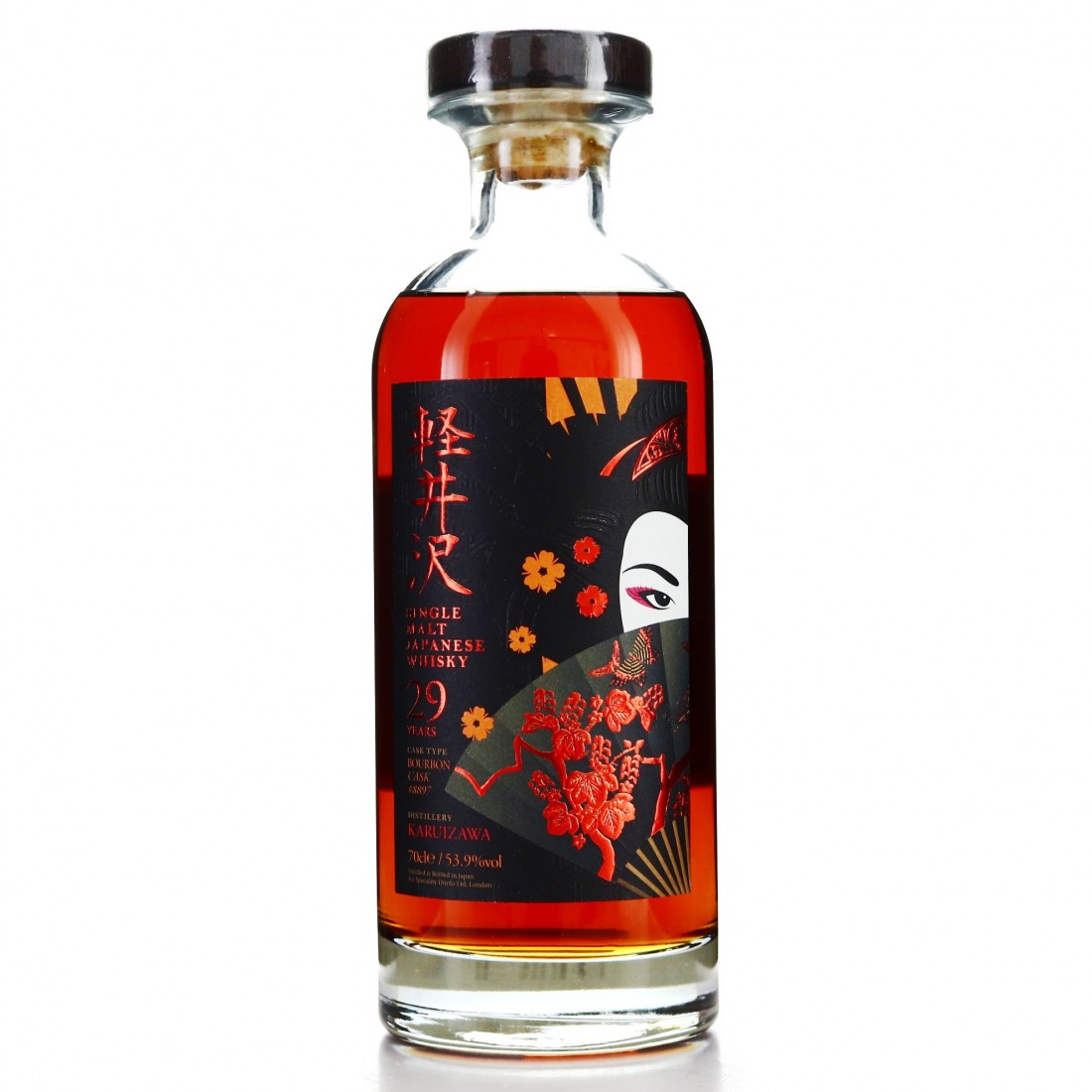 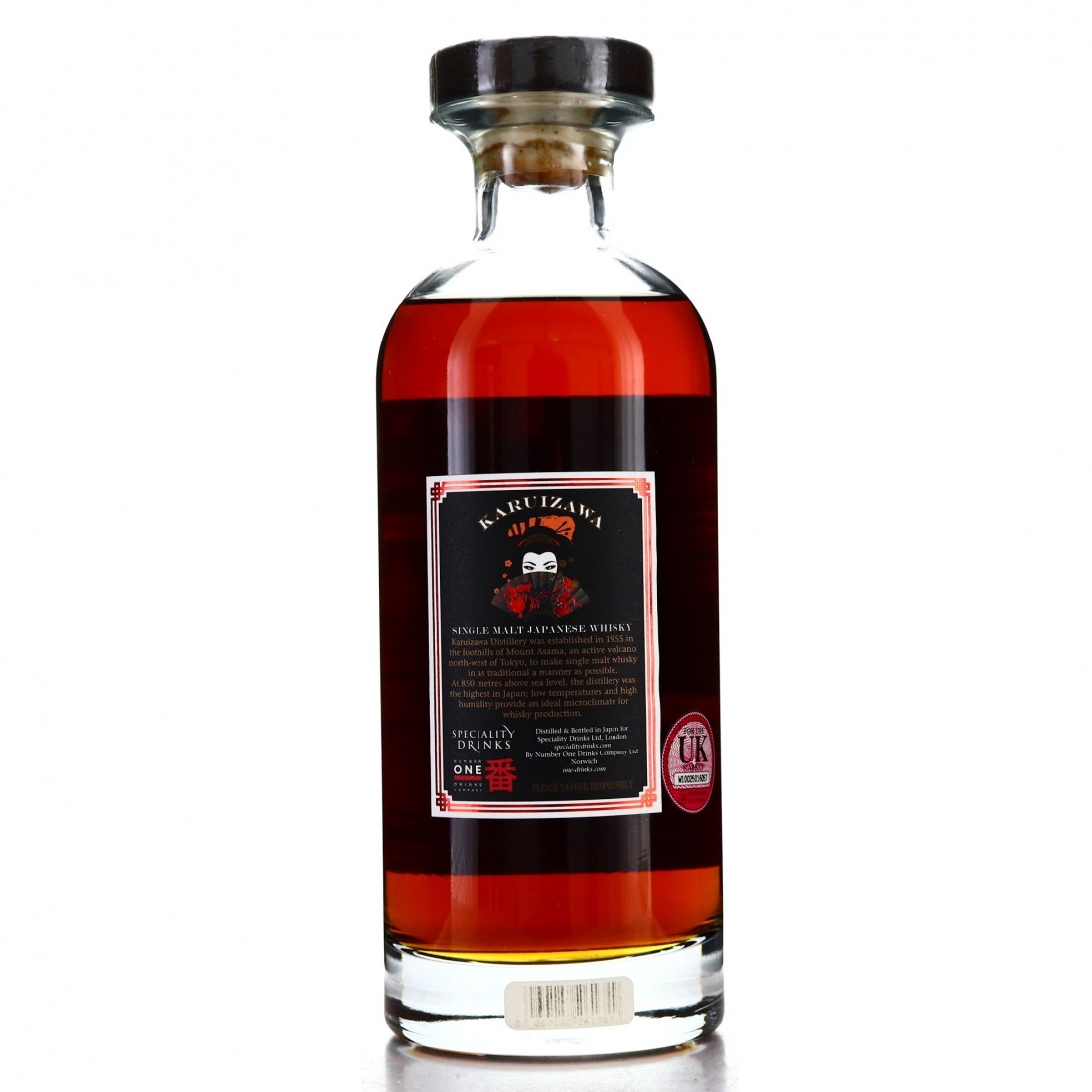 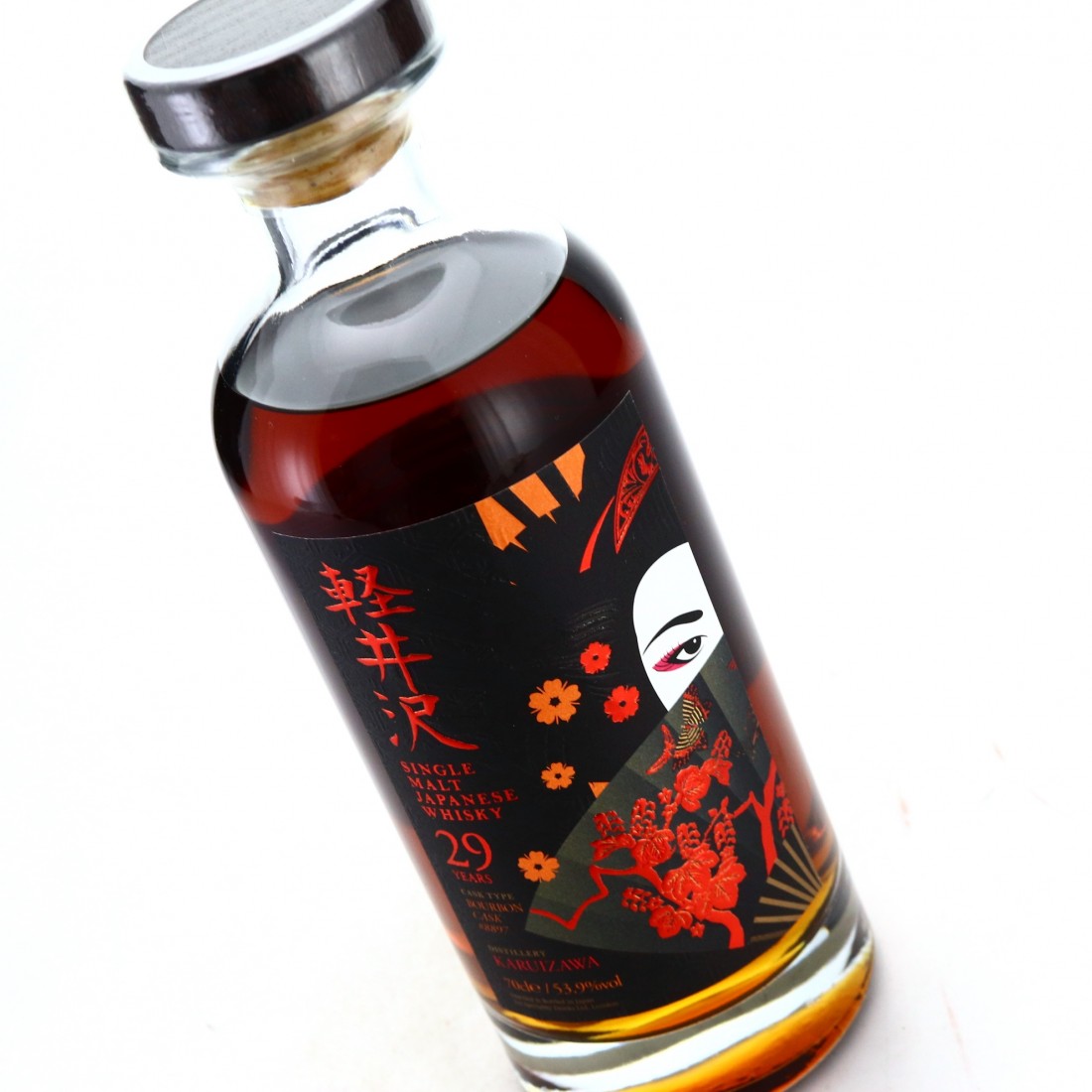 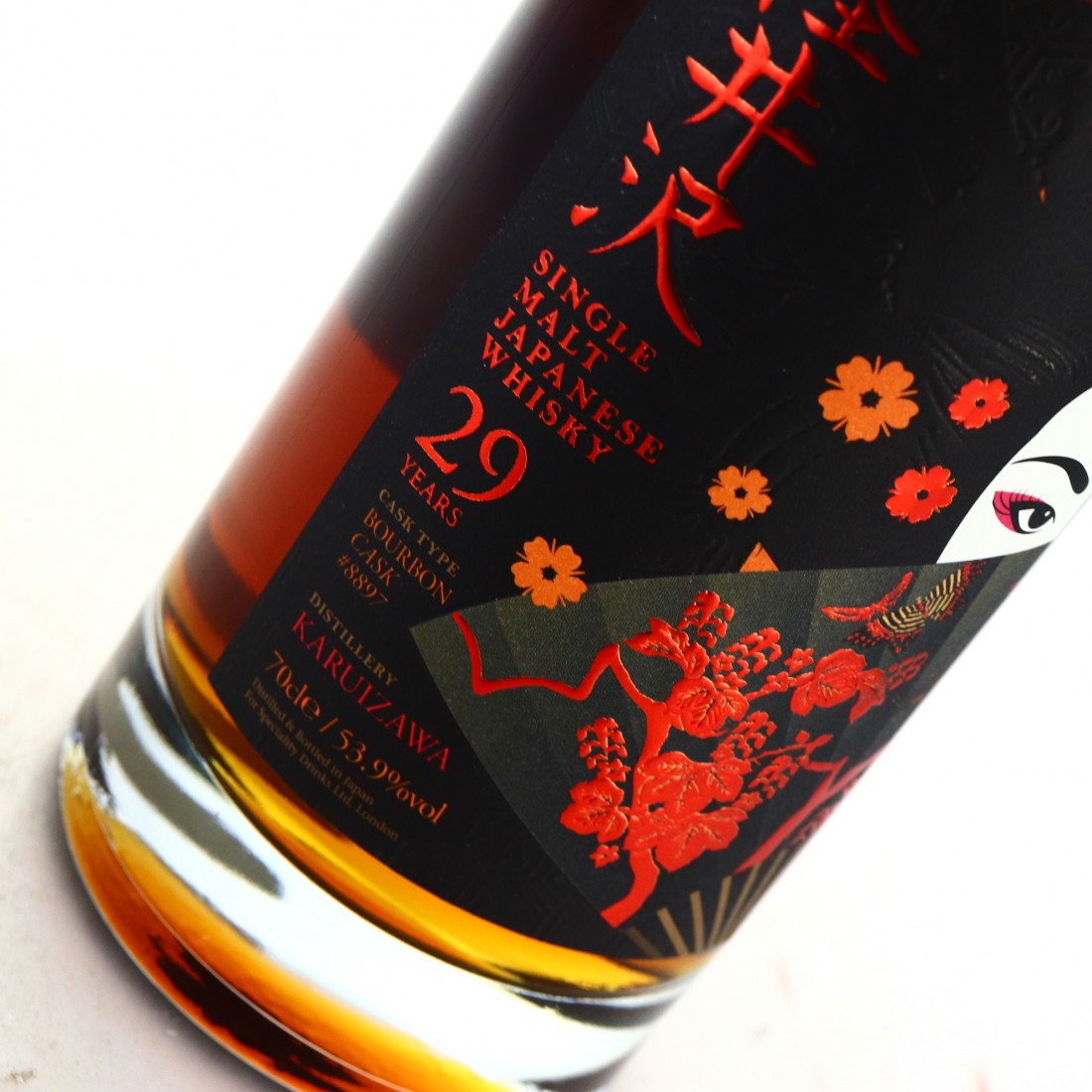 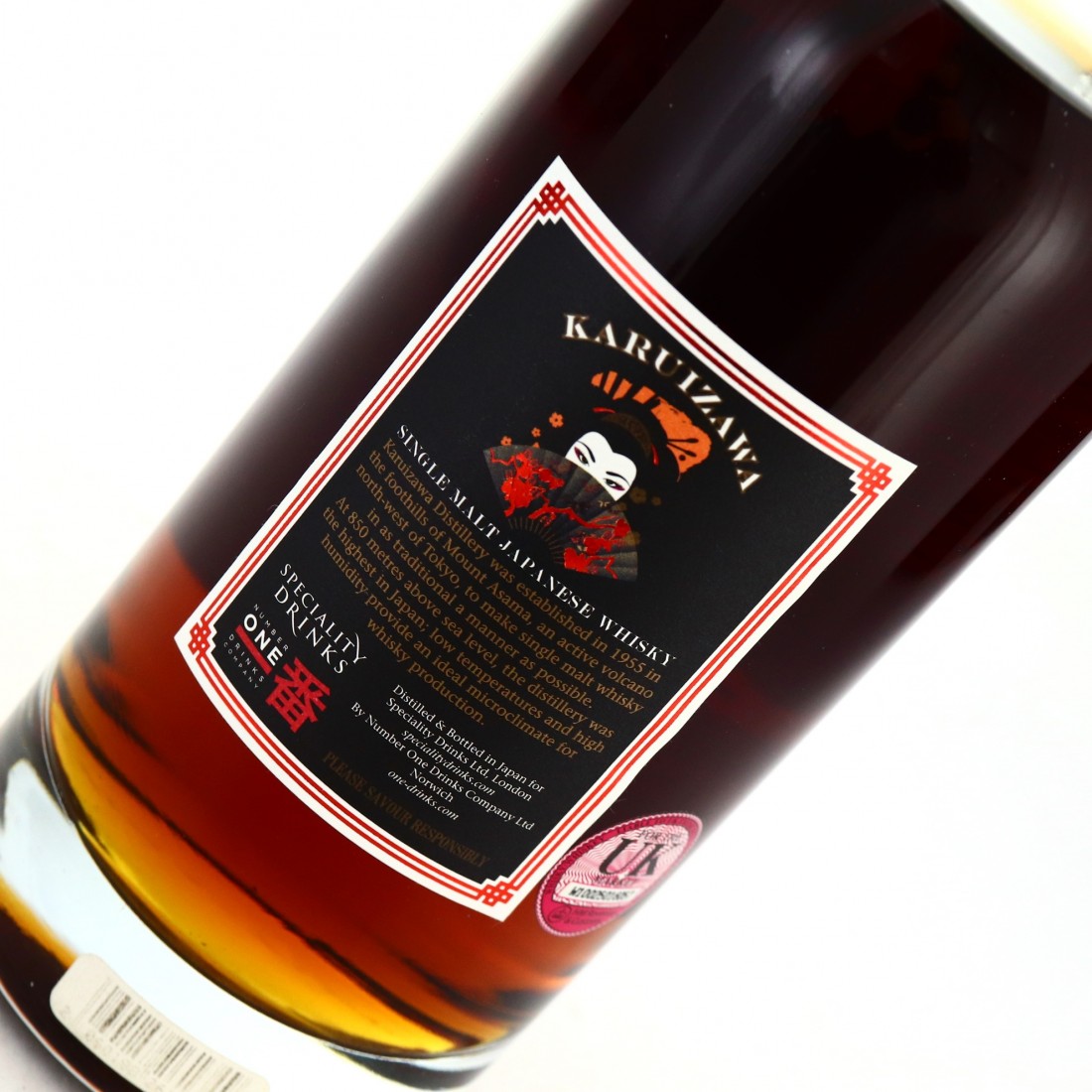 This limited release was distilled in 1984 and bottled after 29 years in single Bourbon cask #8897. 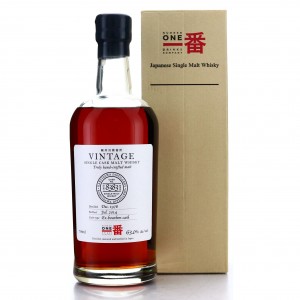 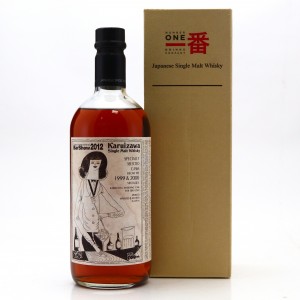 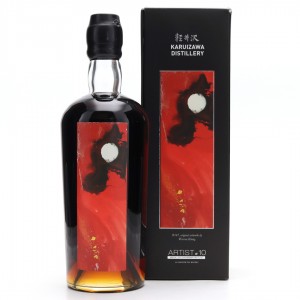 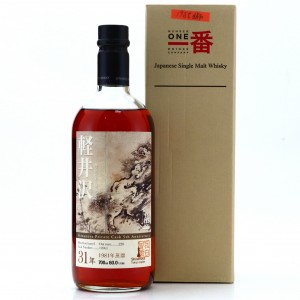