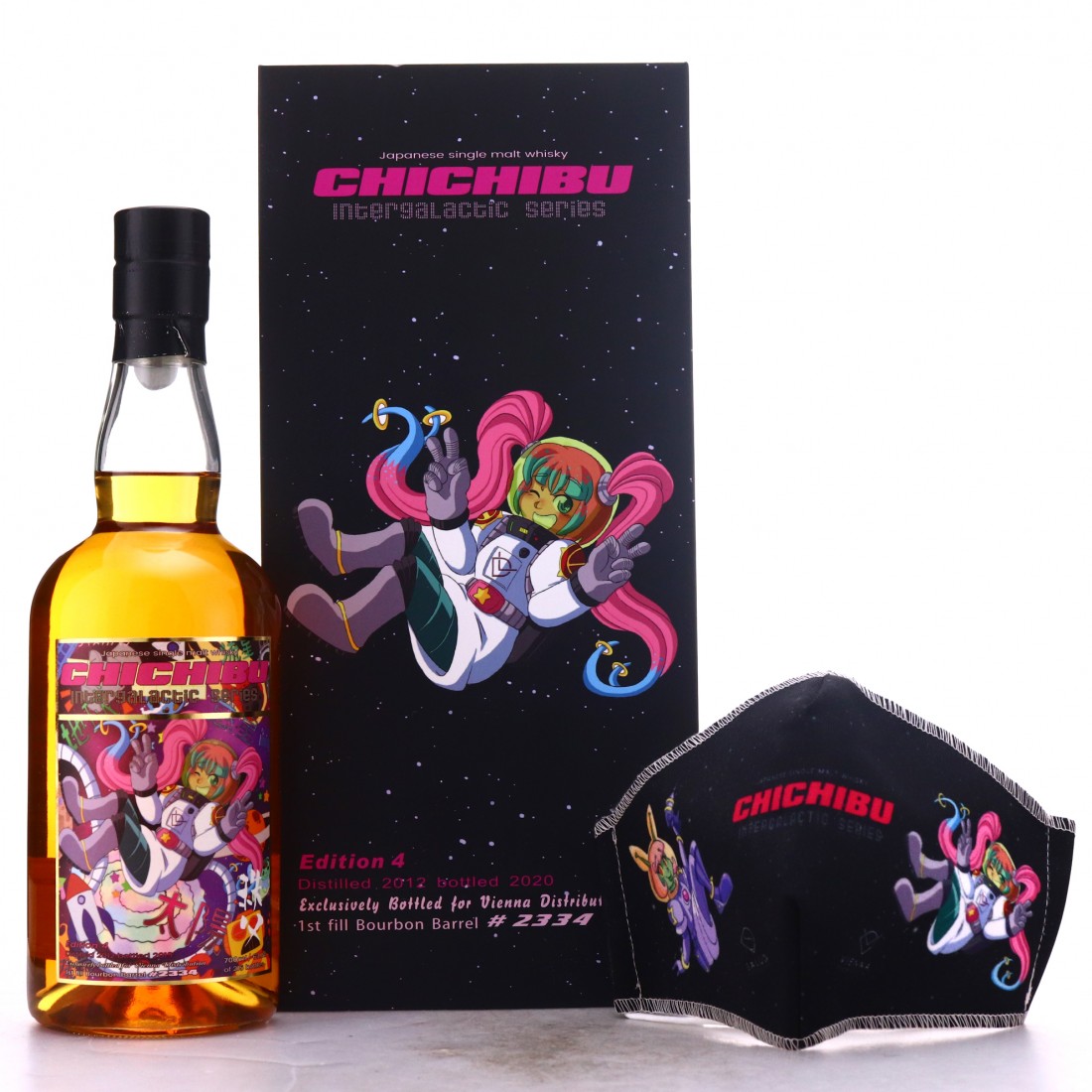 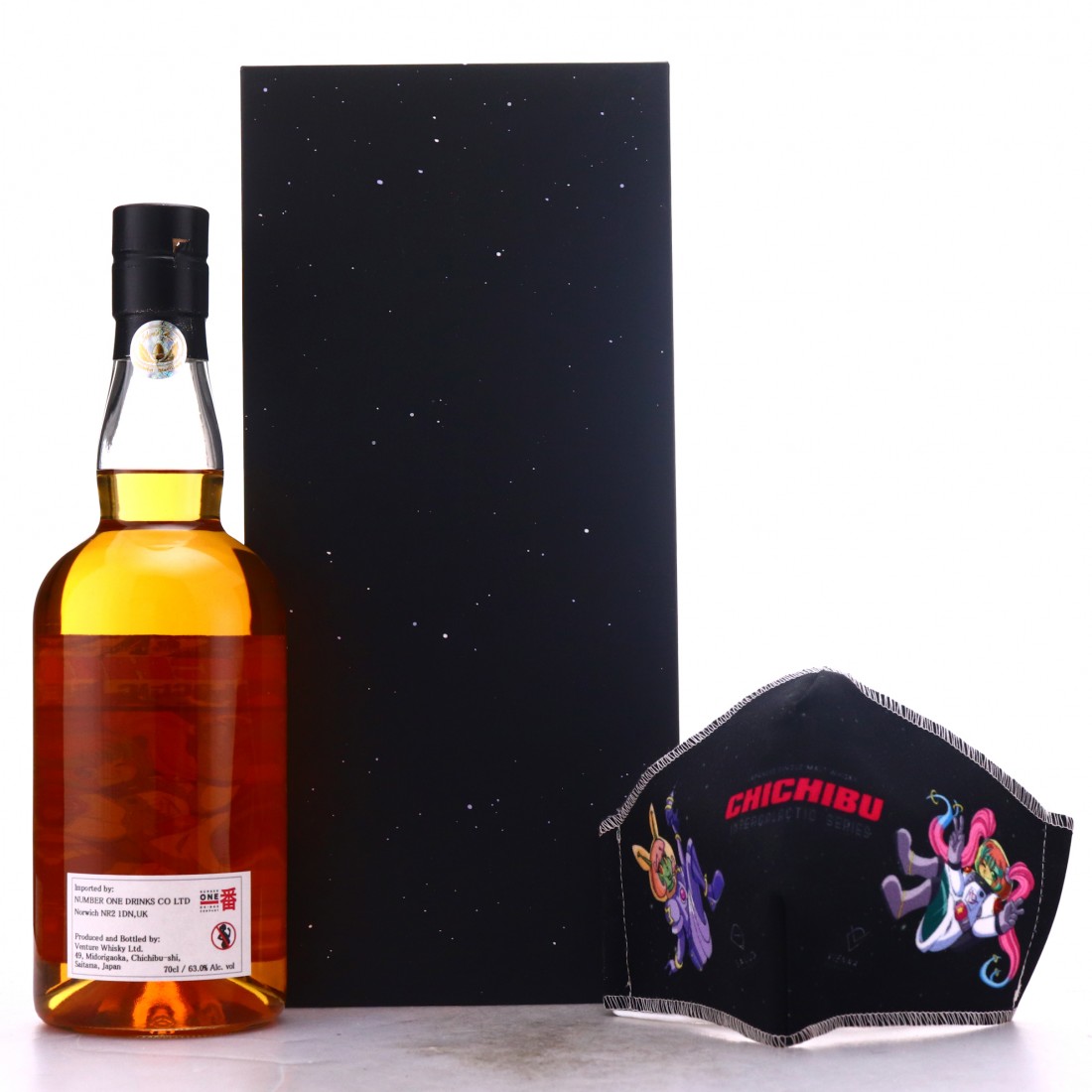 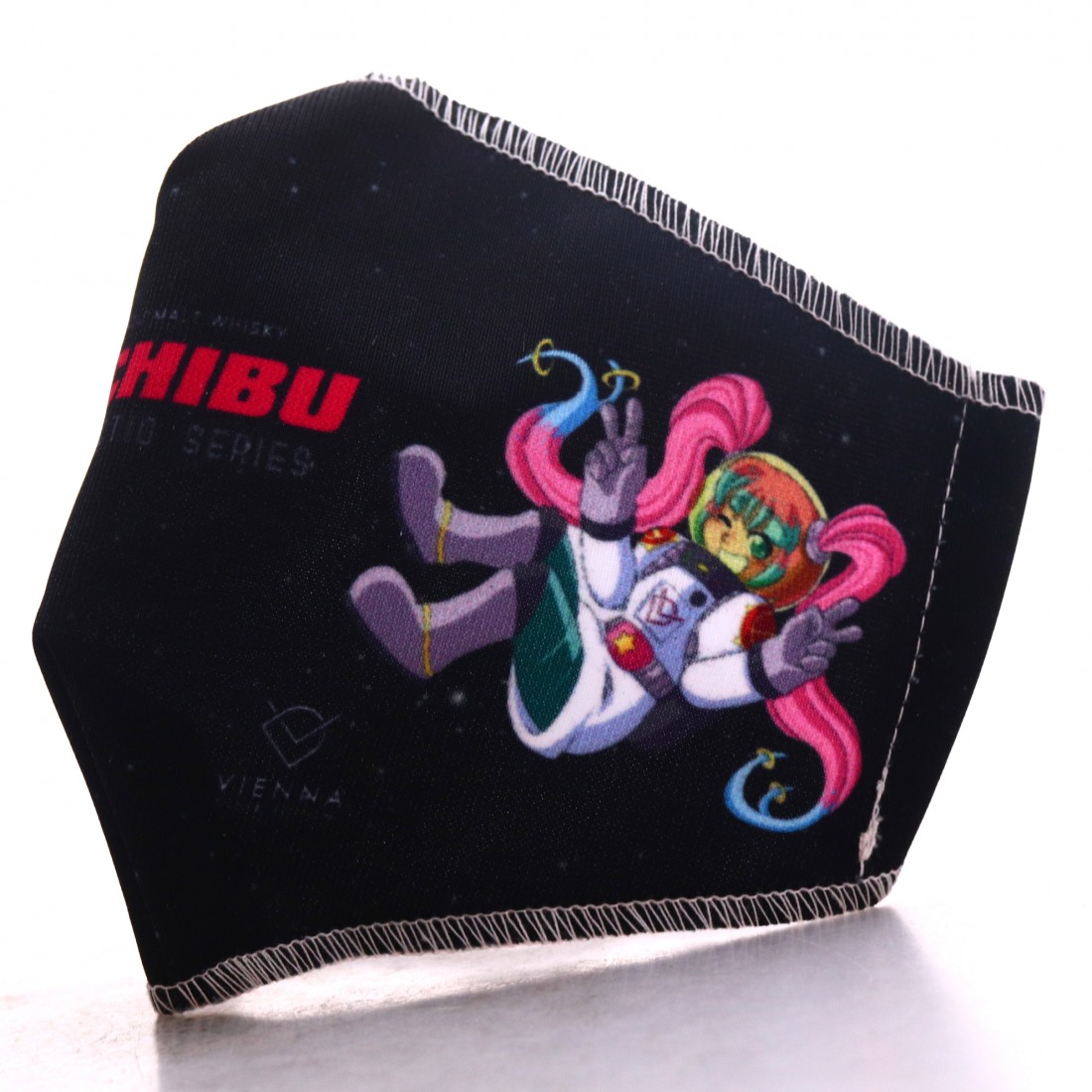 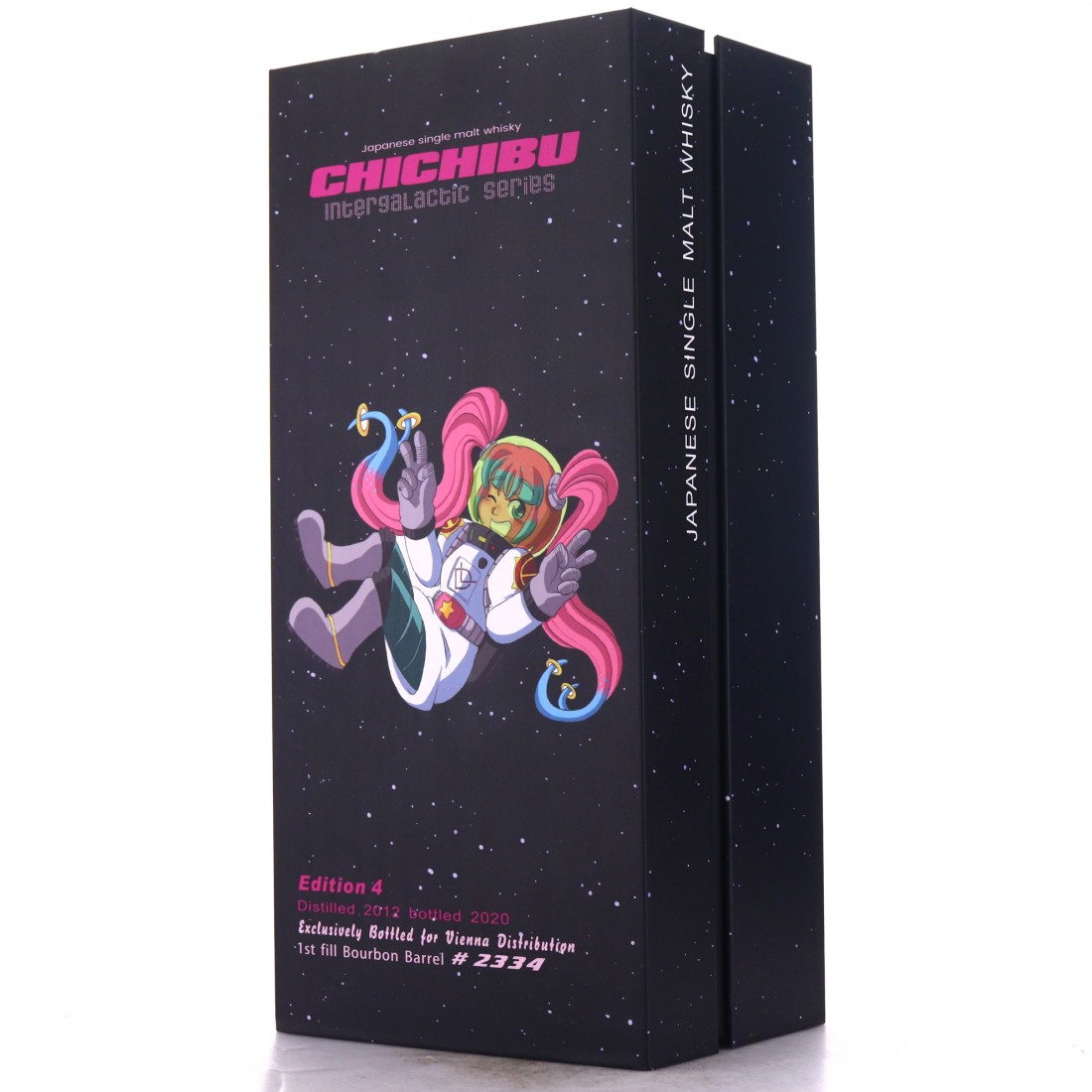 This is the fourth edition from the Intergalactic series. The whisky was distilled in 2012 and laid to rest in 1st fill Bourbon cask #2334 before being bottled in 2019.

The bottle is also accompanied by a COVID-19 style branded facemask.

One of 215 bottles made available exclusively through Vienna Distribution of Austria. 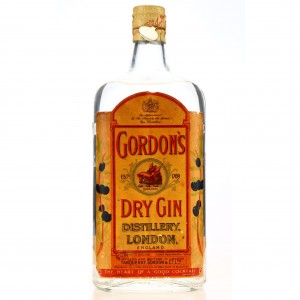 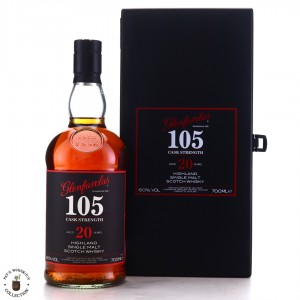 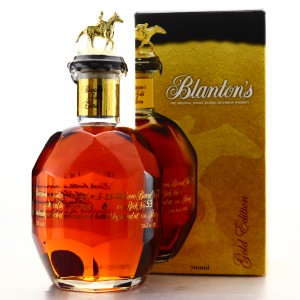 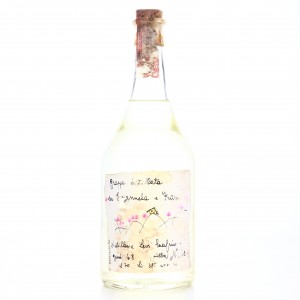