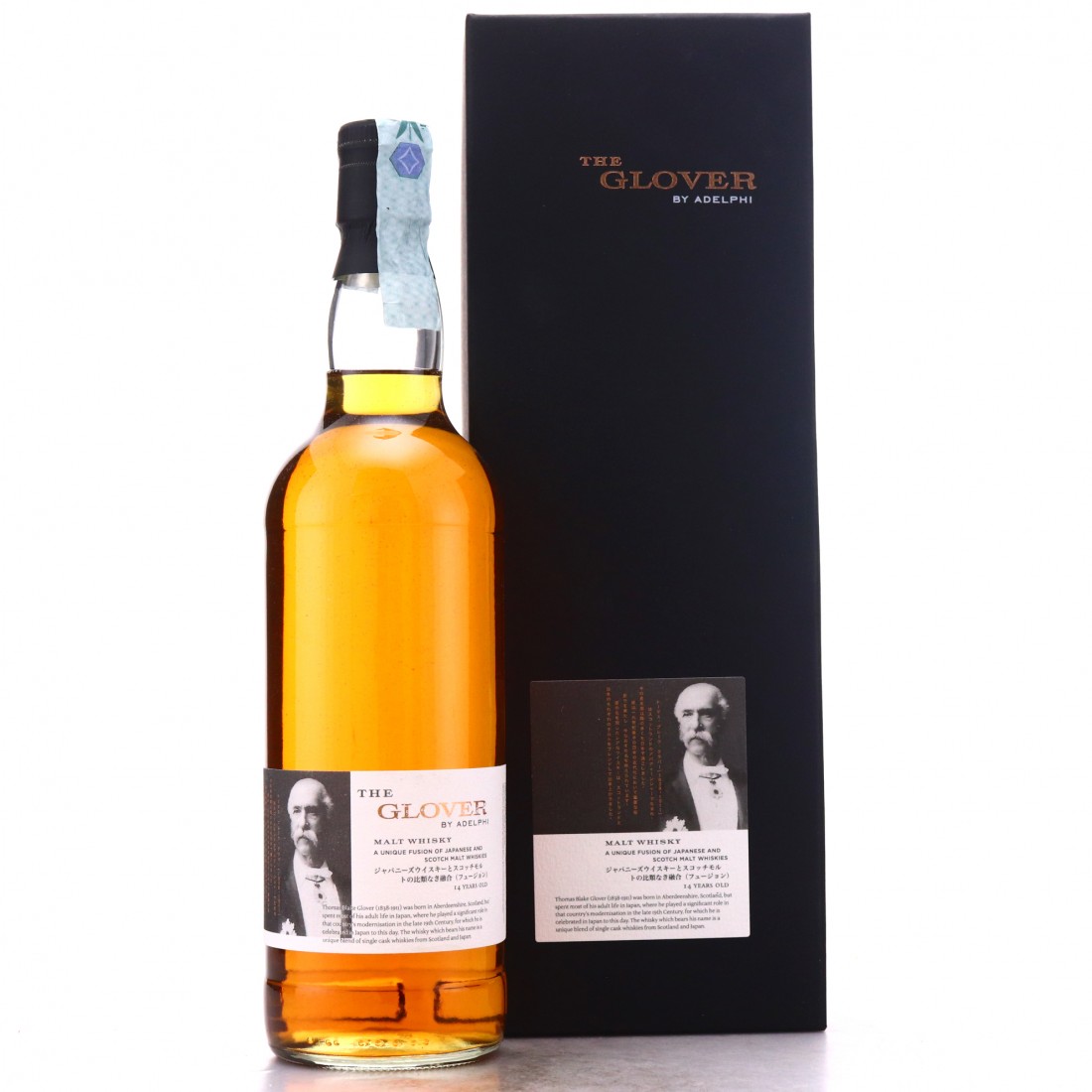 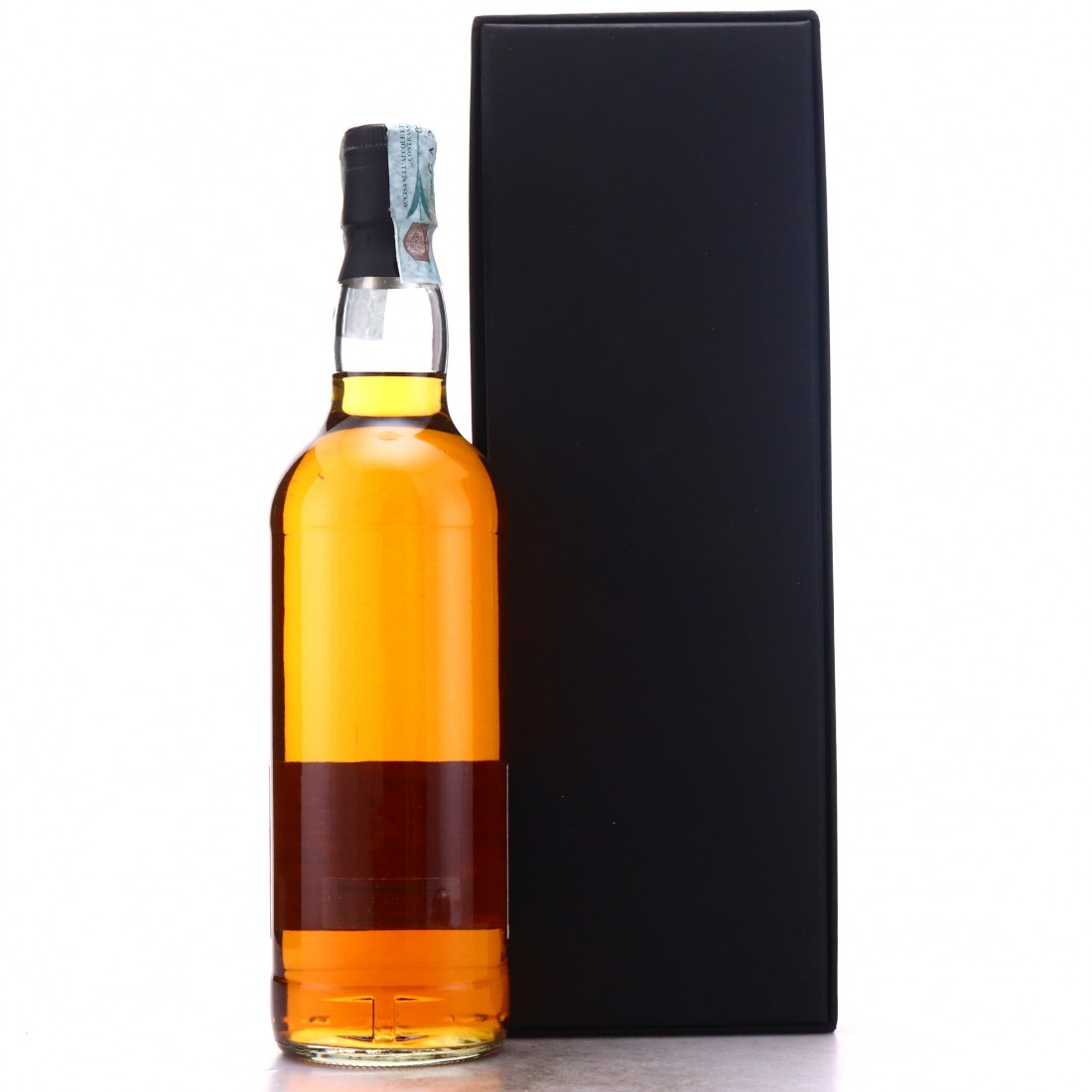 This is a 14 year old fusion of Japanese malt and Scottish malt. Named after Scotsman Thomas Glover who moved to Japan and set up The Japan Brewery Company and the company that would become Mitsubishi.

The Glover is a blend of whisky from Longmorn and Glen Garioch distilleries in Scotland, and the legendary closed distillery Hanyu in Japan.

Bottled in 2015, the 14 year old is one of two bottles comprising the first release.