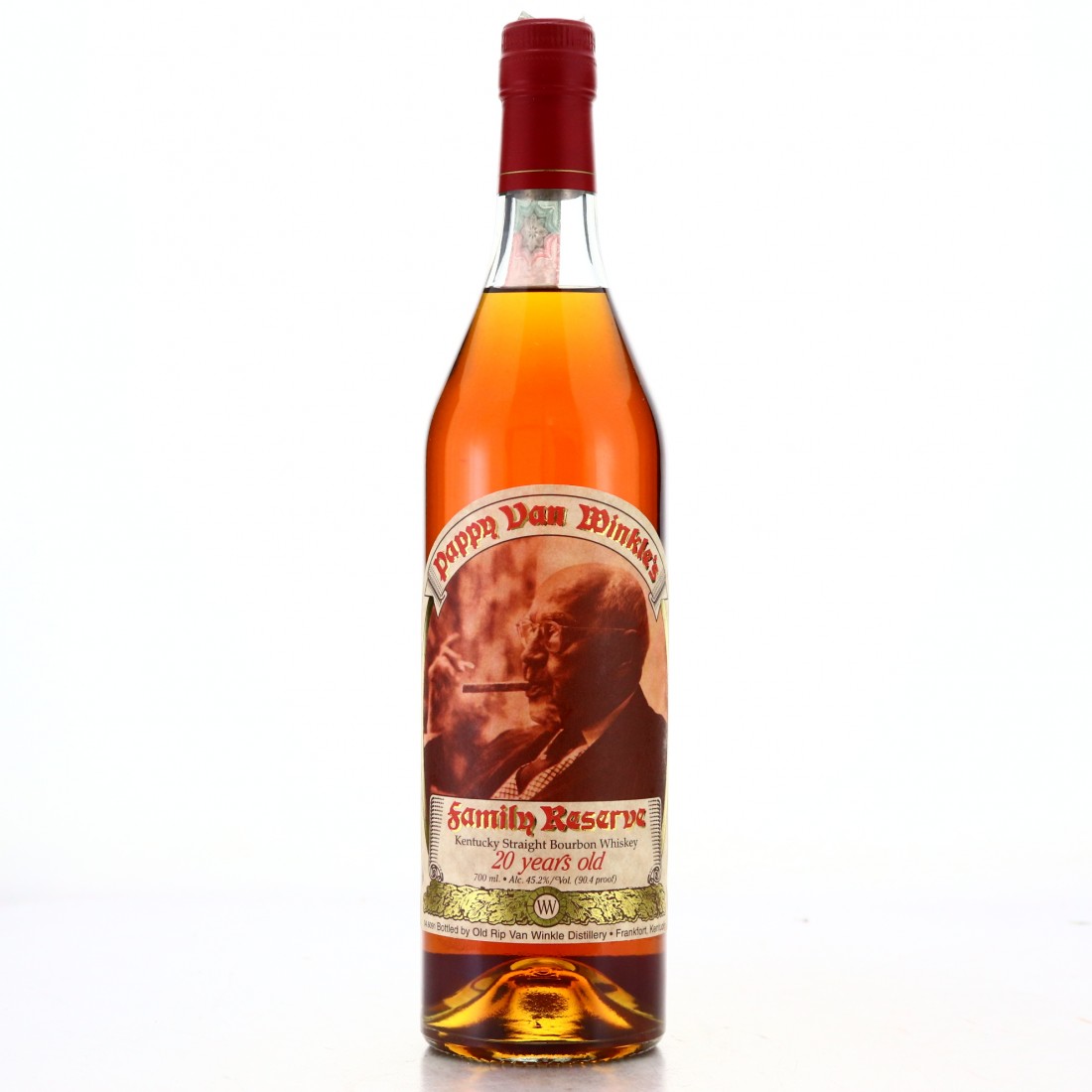 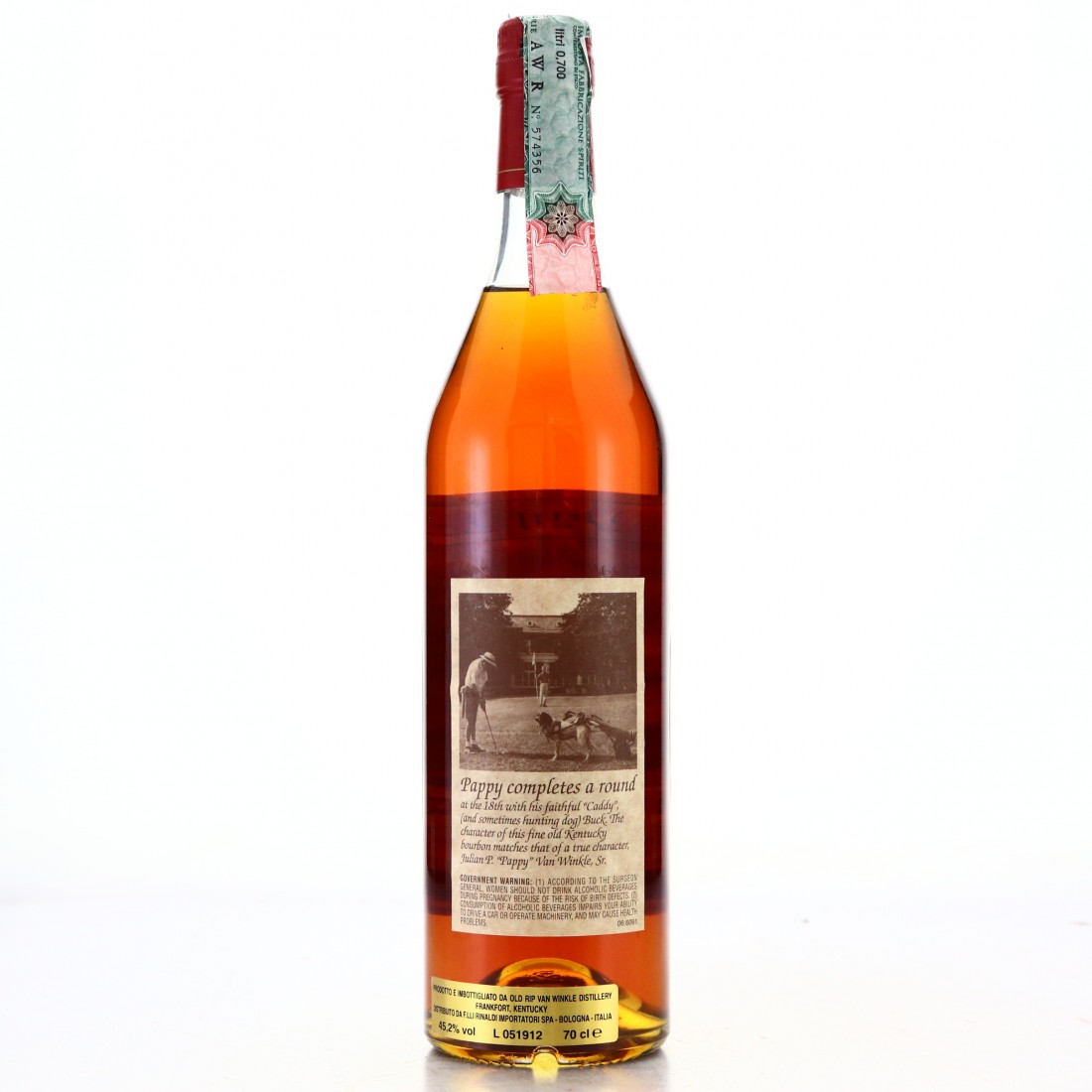 This bottle is the pre 2007 release, bottled at Buffalo Trace and will contain bourbon from Stitzel-Weller distillery.

Laser codes were introduced in 2007. 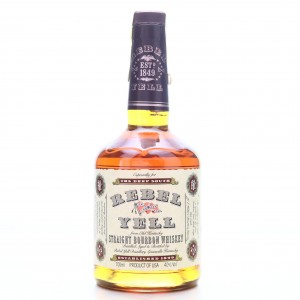 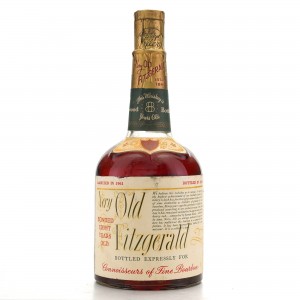 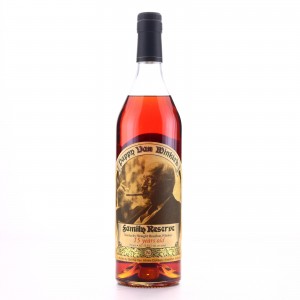 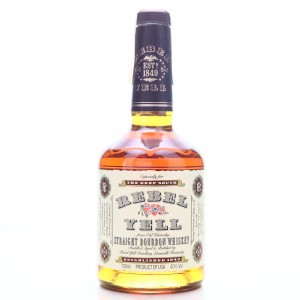