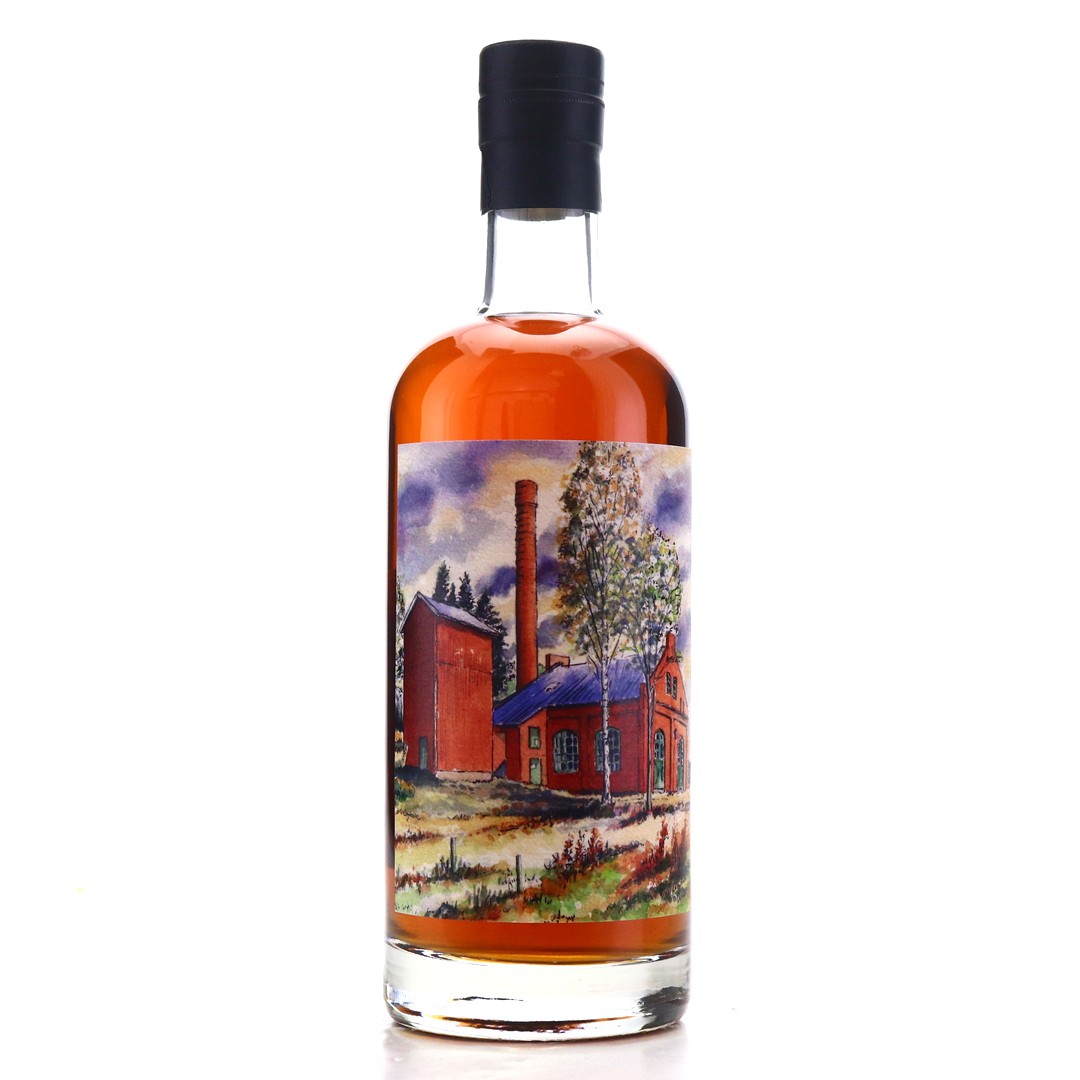 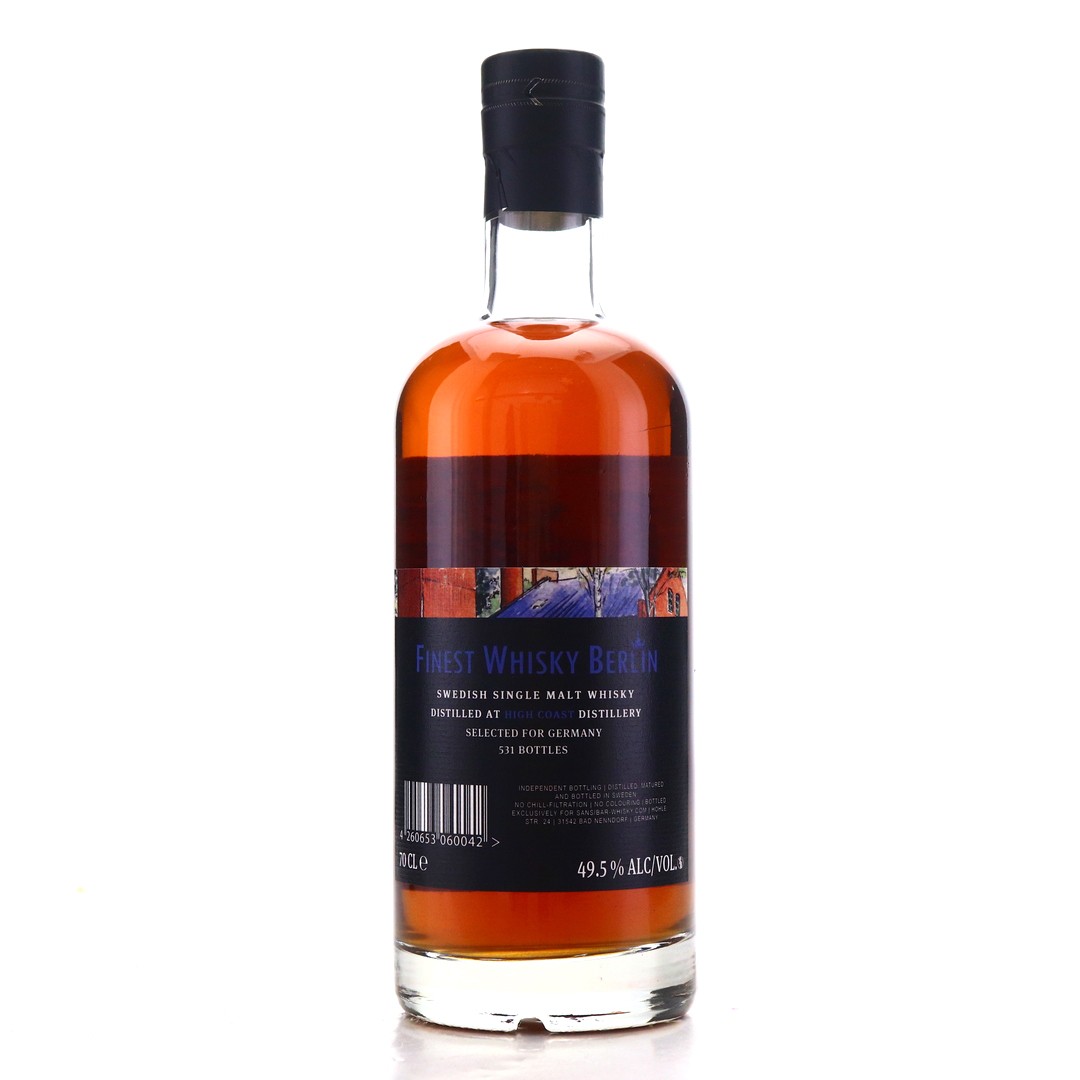 An independent bottling of Swedish single malt whisky from High Coast distillery, selected by and jointly bottled for Sansibar and Finest Whisky Berlin.

The Box Destilleri in Sweden was established in 2010 by Mats and Per de Vahl. It is located in a disused power station, previously acquired by Mats in 1991 and run as an art gallery. It is situated on the banks of the Angerman River in Adalen, Sweden, and plans to convert it into a distillery began in the early 2000s, with the first spirit distilled there in December 2010. The first Box single malts were bottled in 2014. In 2018 the distillery opted to change its name to High Coast following concerns from Scottish blenders, Compass Box, about the likelihood of confusion between the two brands. 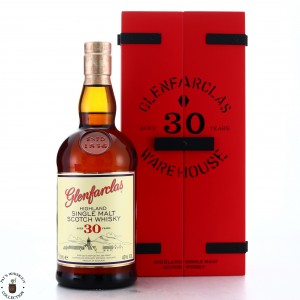 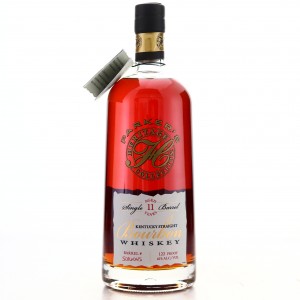 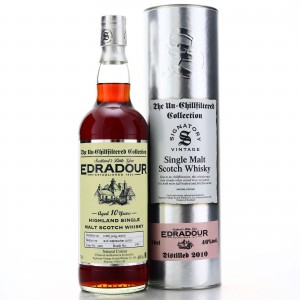 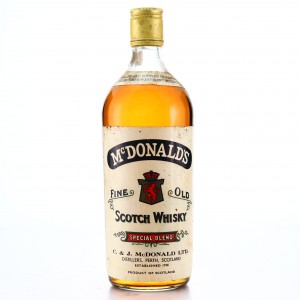