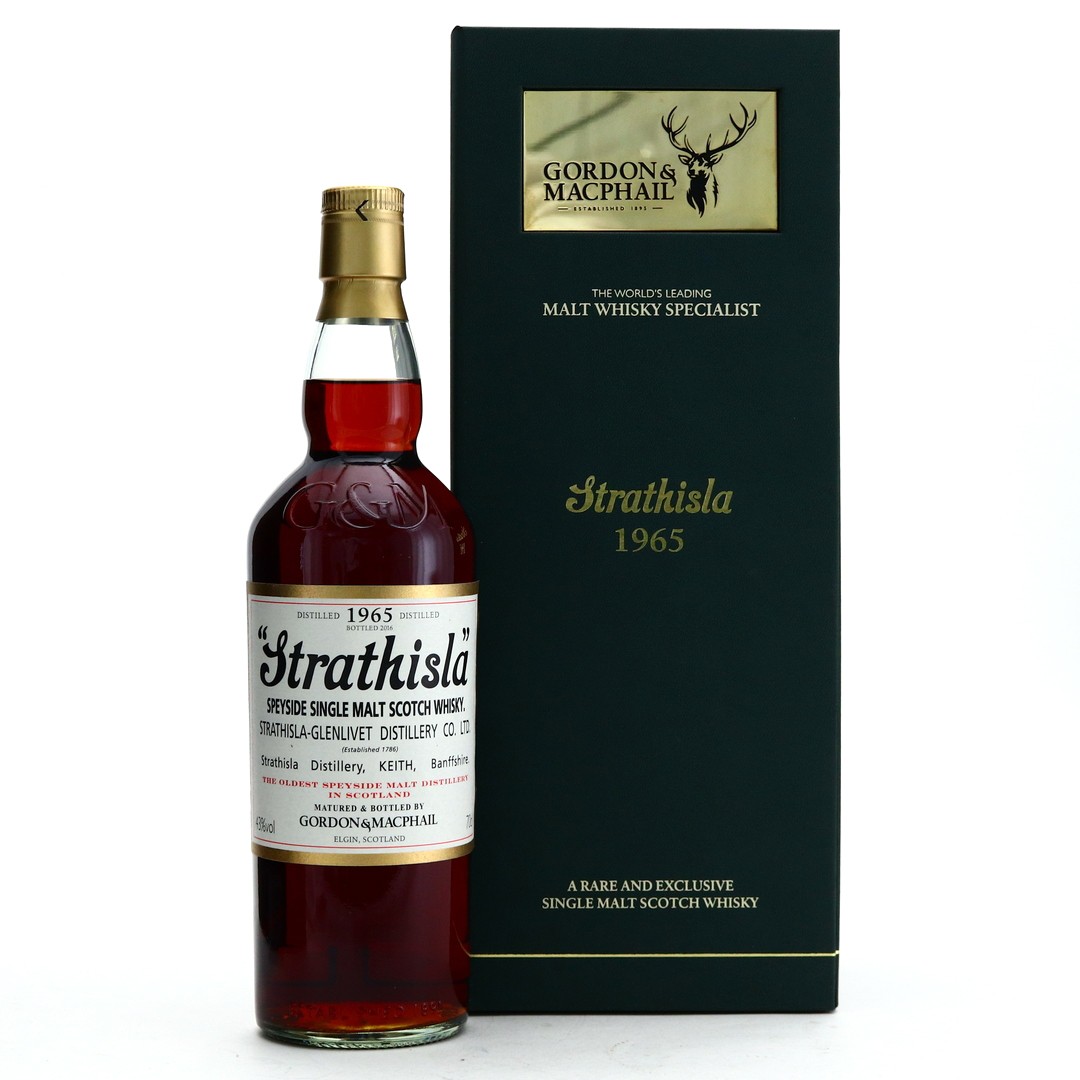 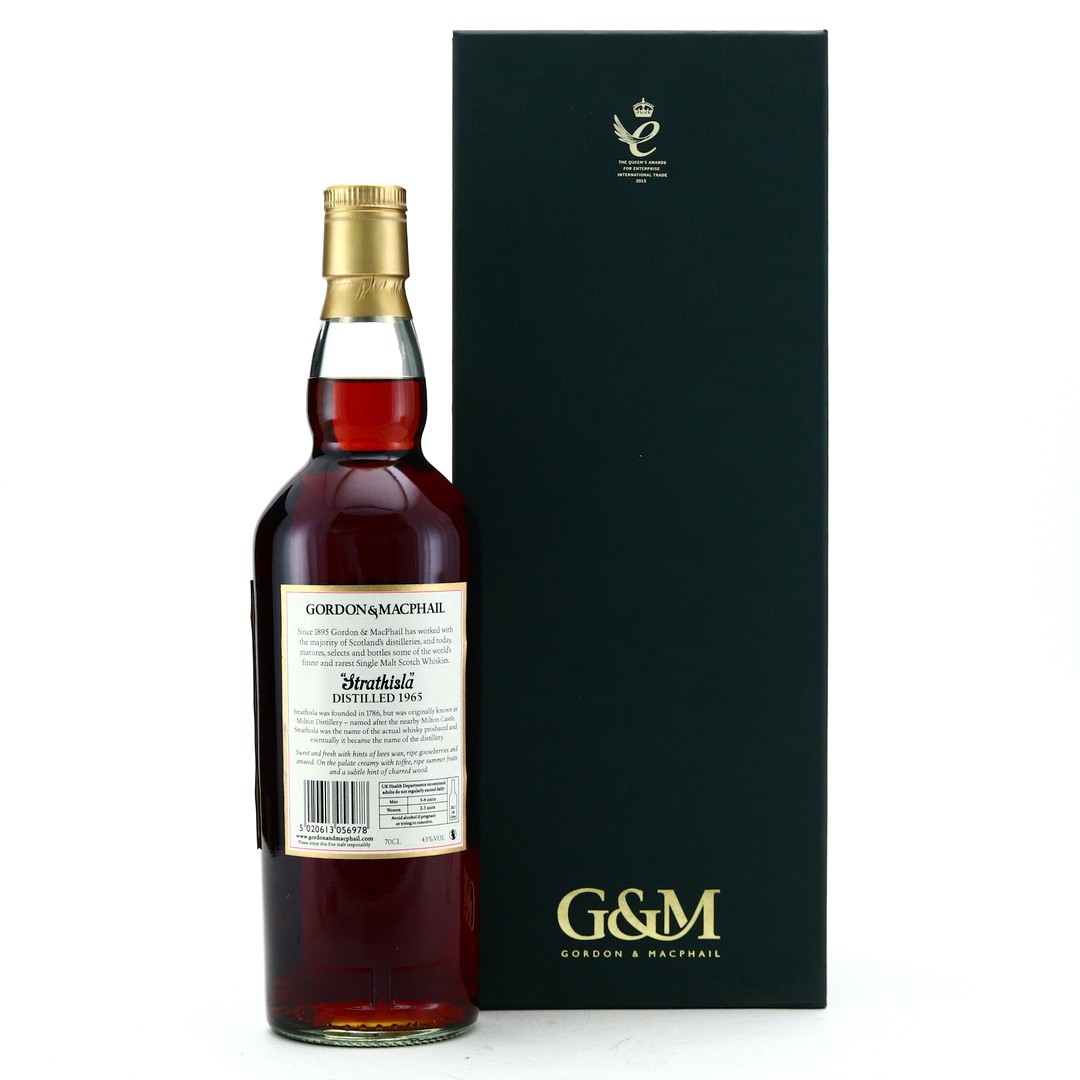 This is a 1965 vintage, bottled in 2016. As of 2018, bottles labelled in the this style became known as Gordon & MacPhail's Distillery Labels range. 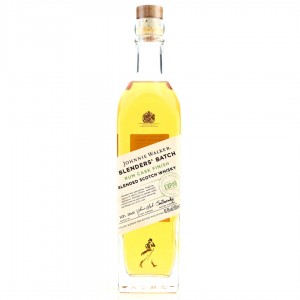 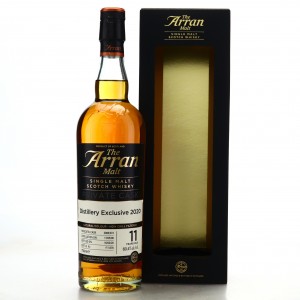 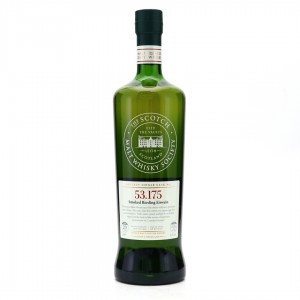