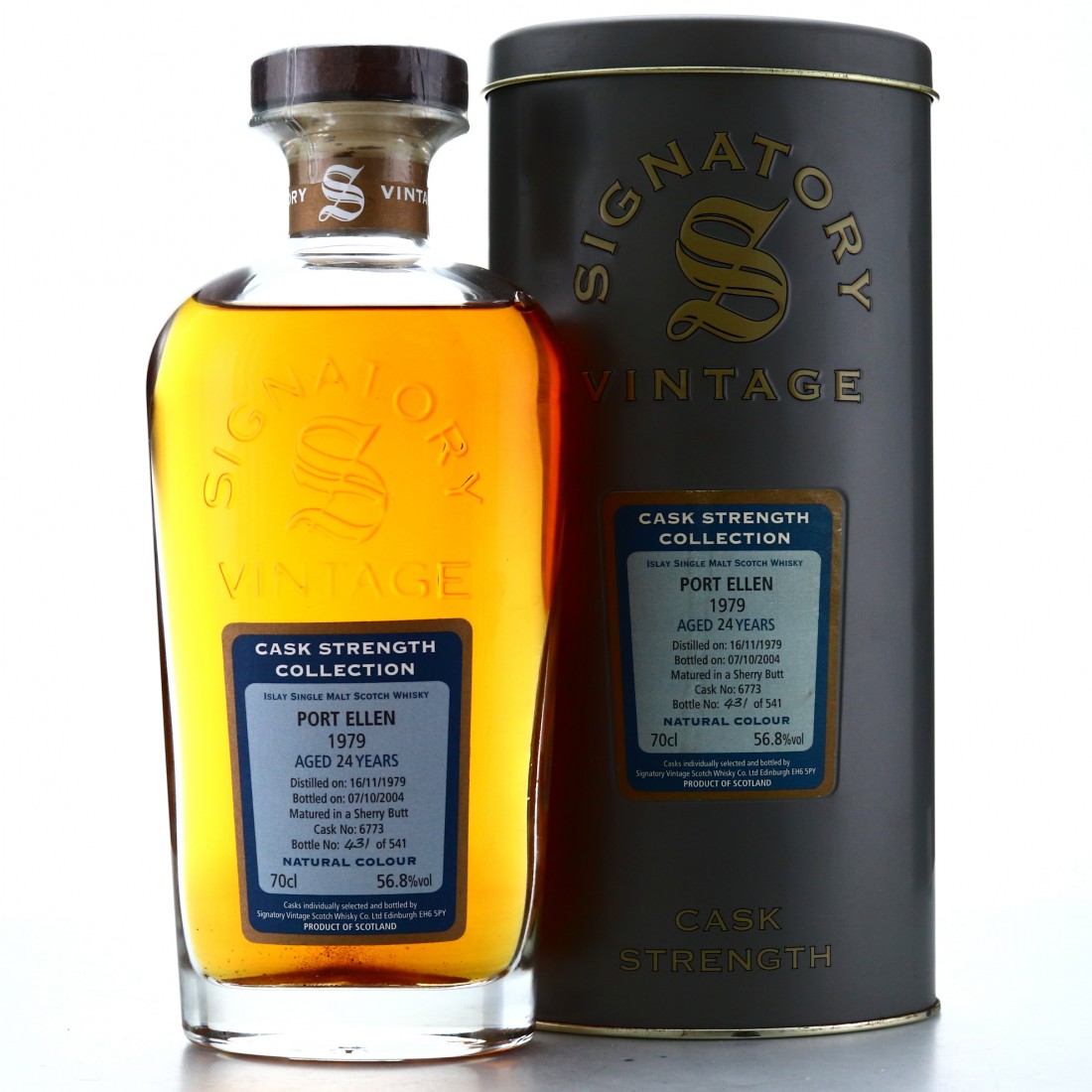 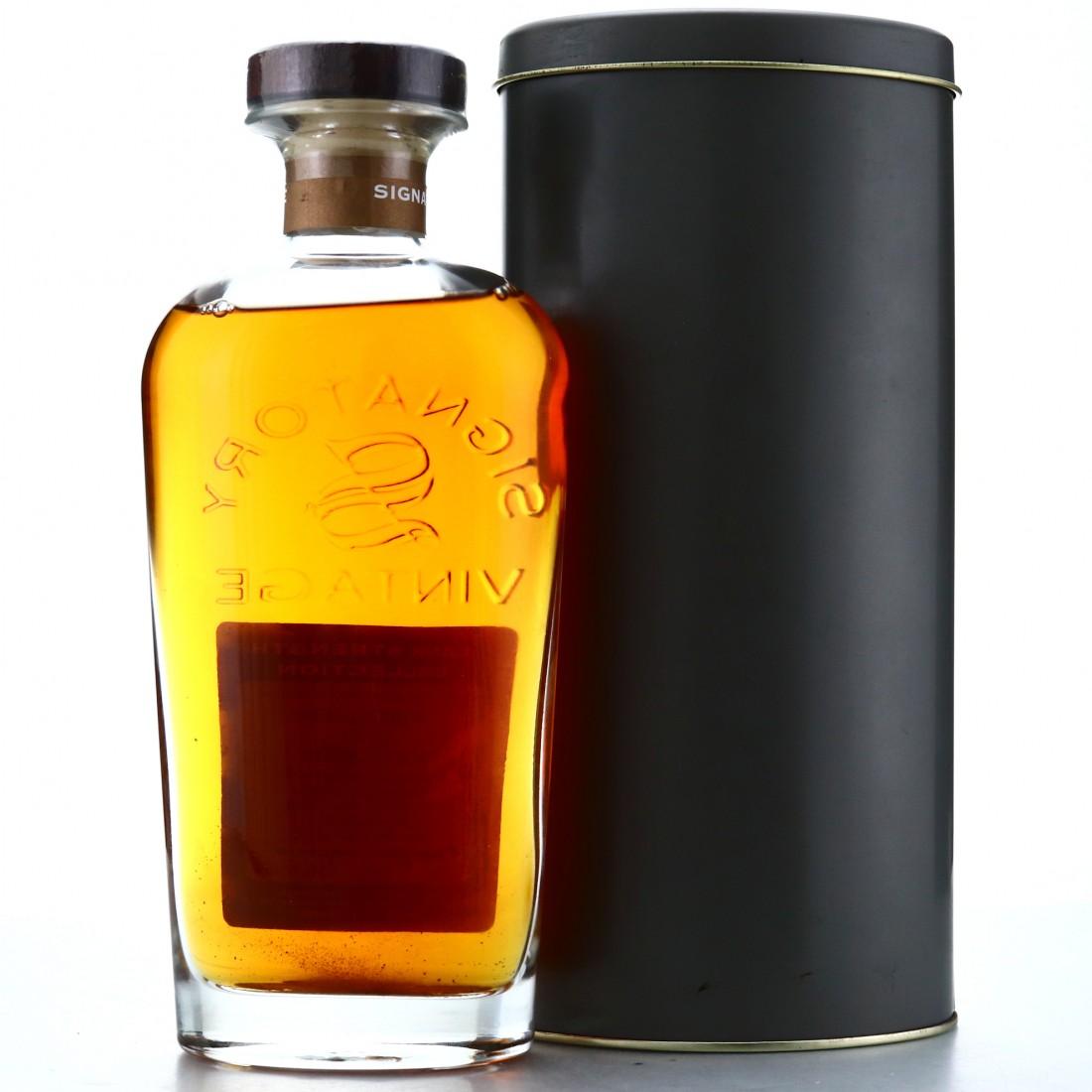 This Cask Strength Collection Port Ellen was bottled from a sherry butt in 2004. 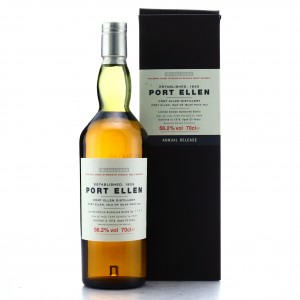 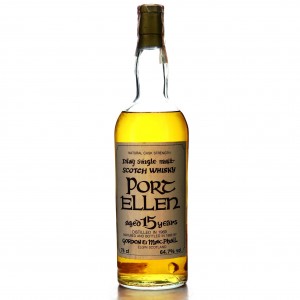 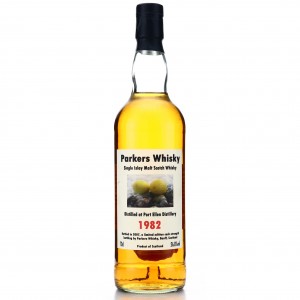 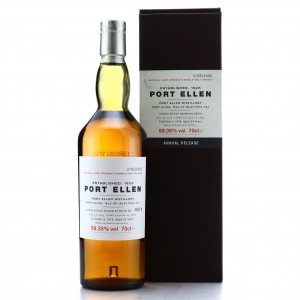