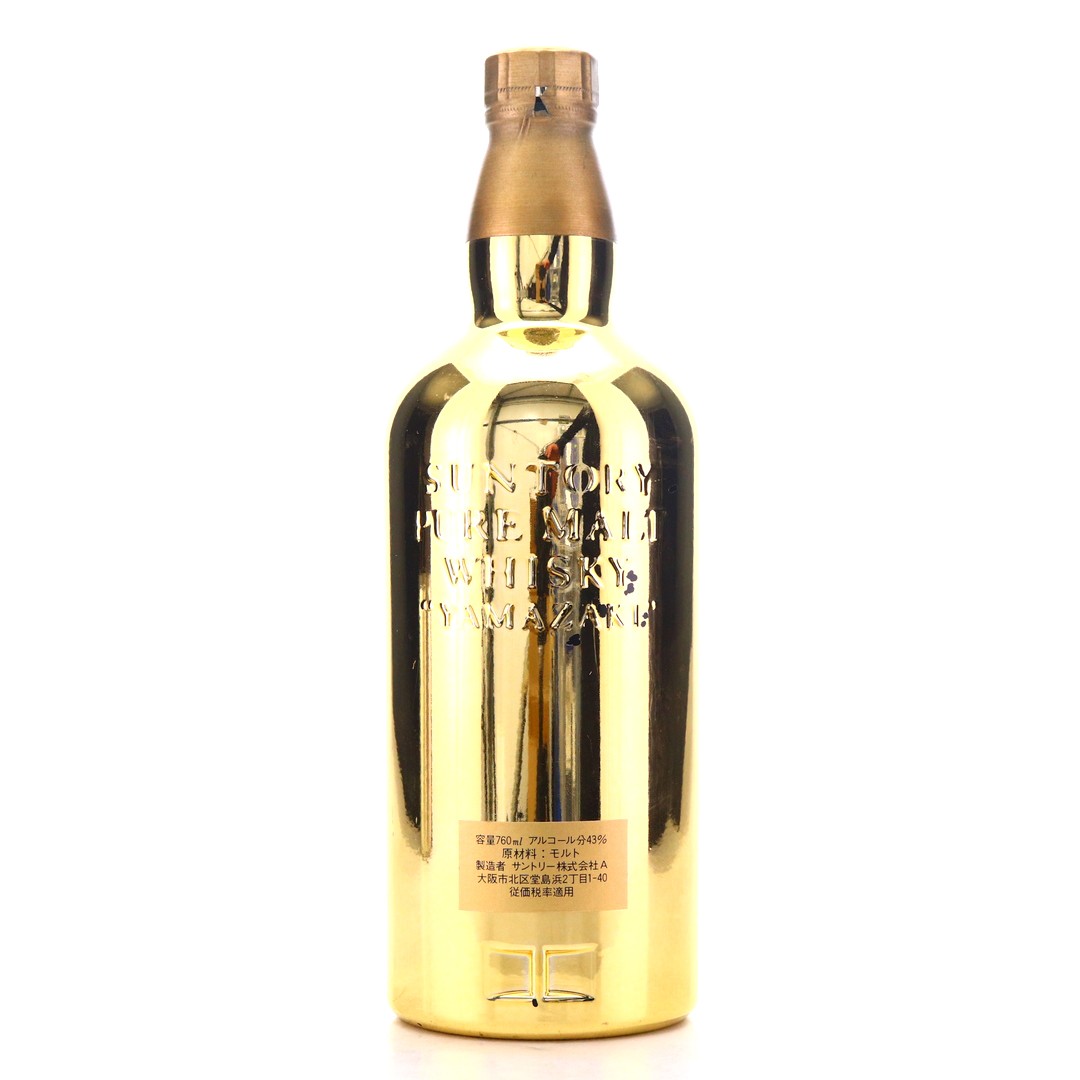 These earlier editions focused on the Suntory brand rather than Yamazaki. 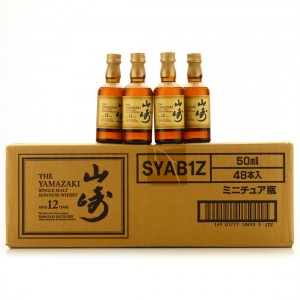 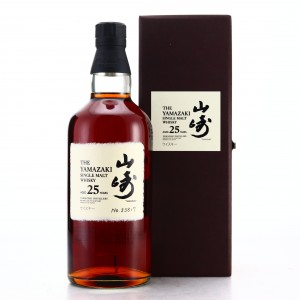