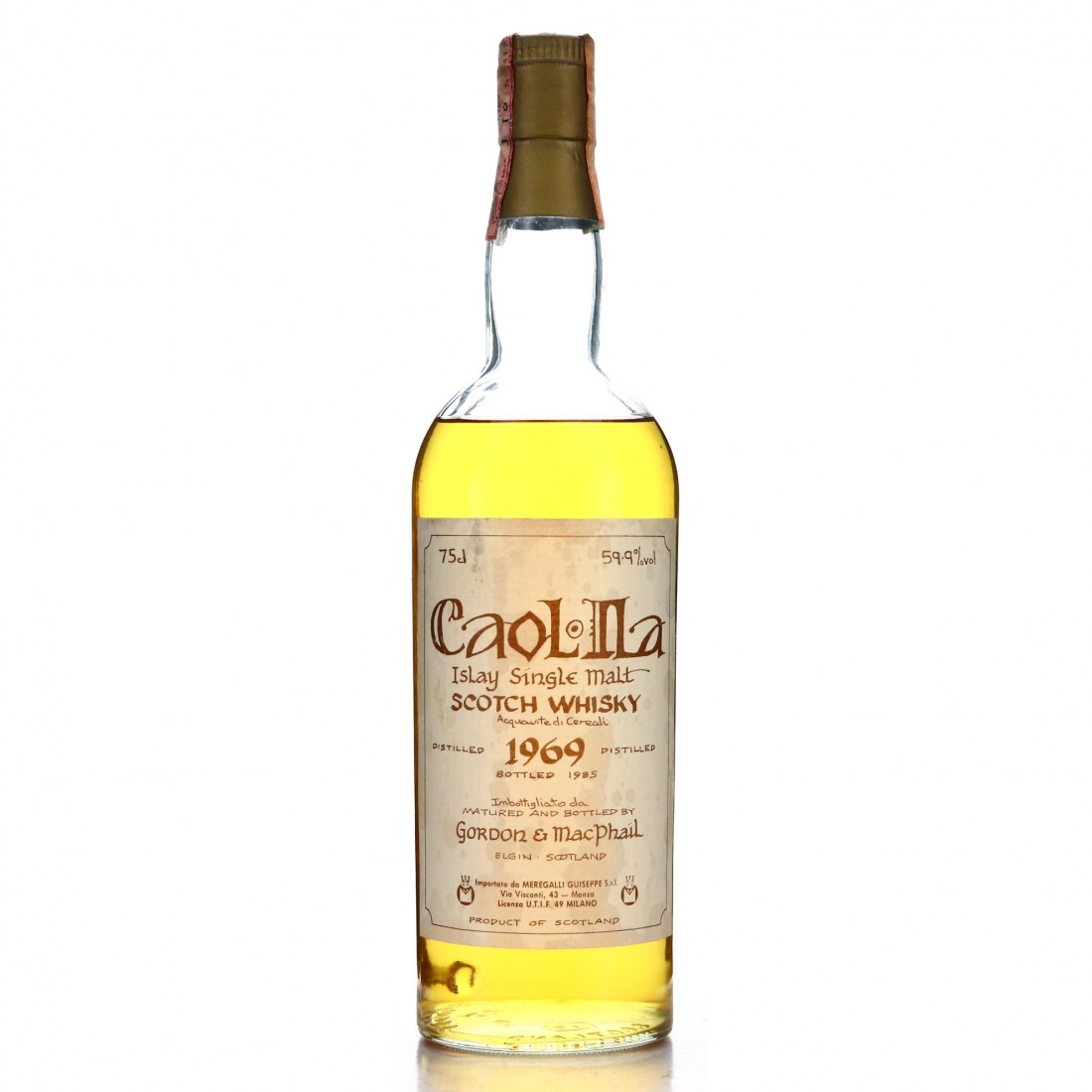 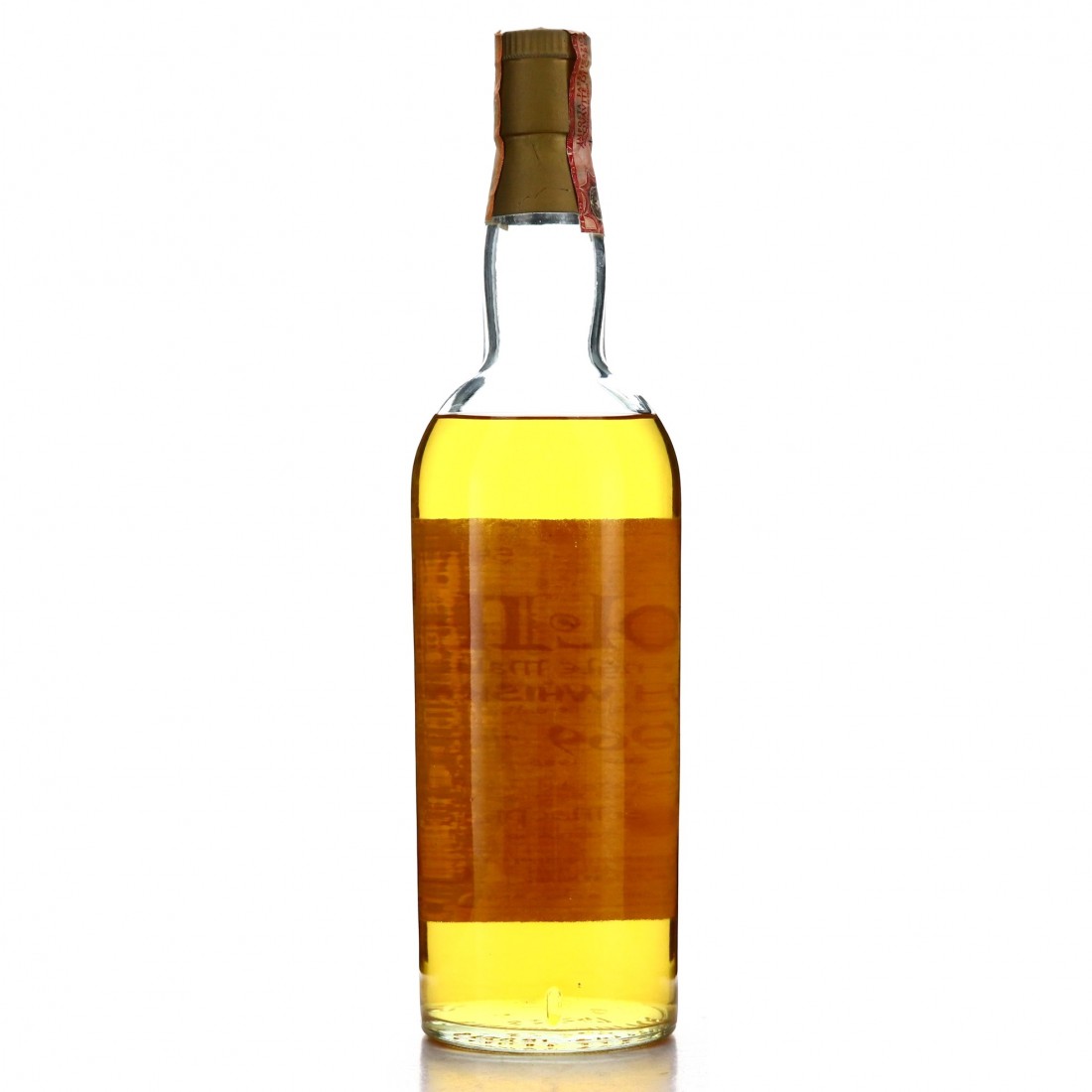 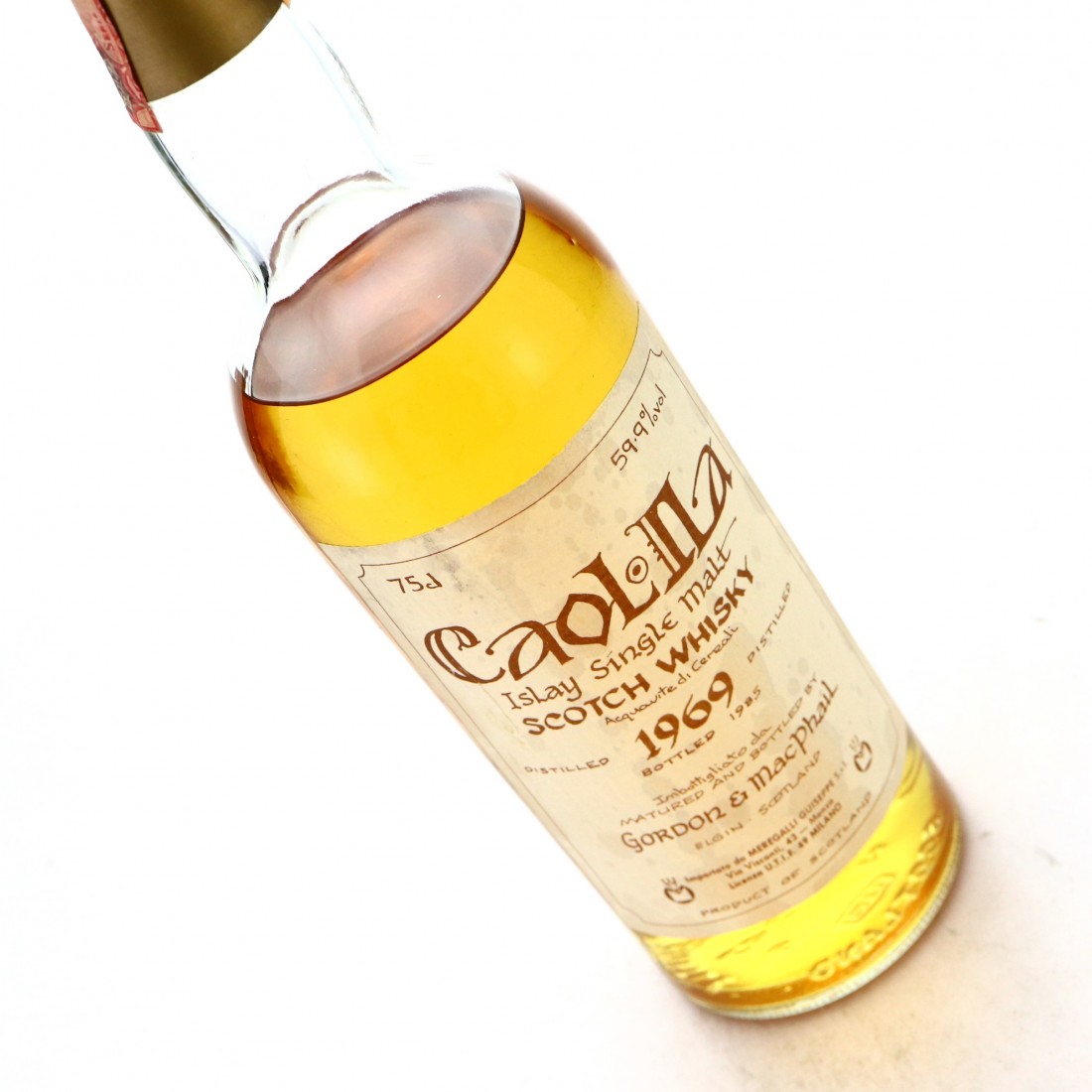 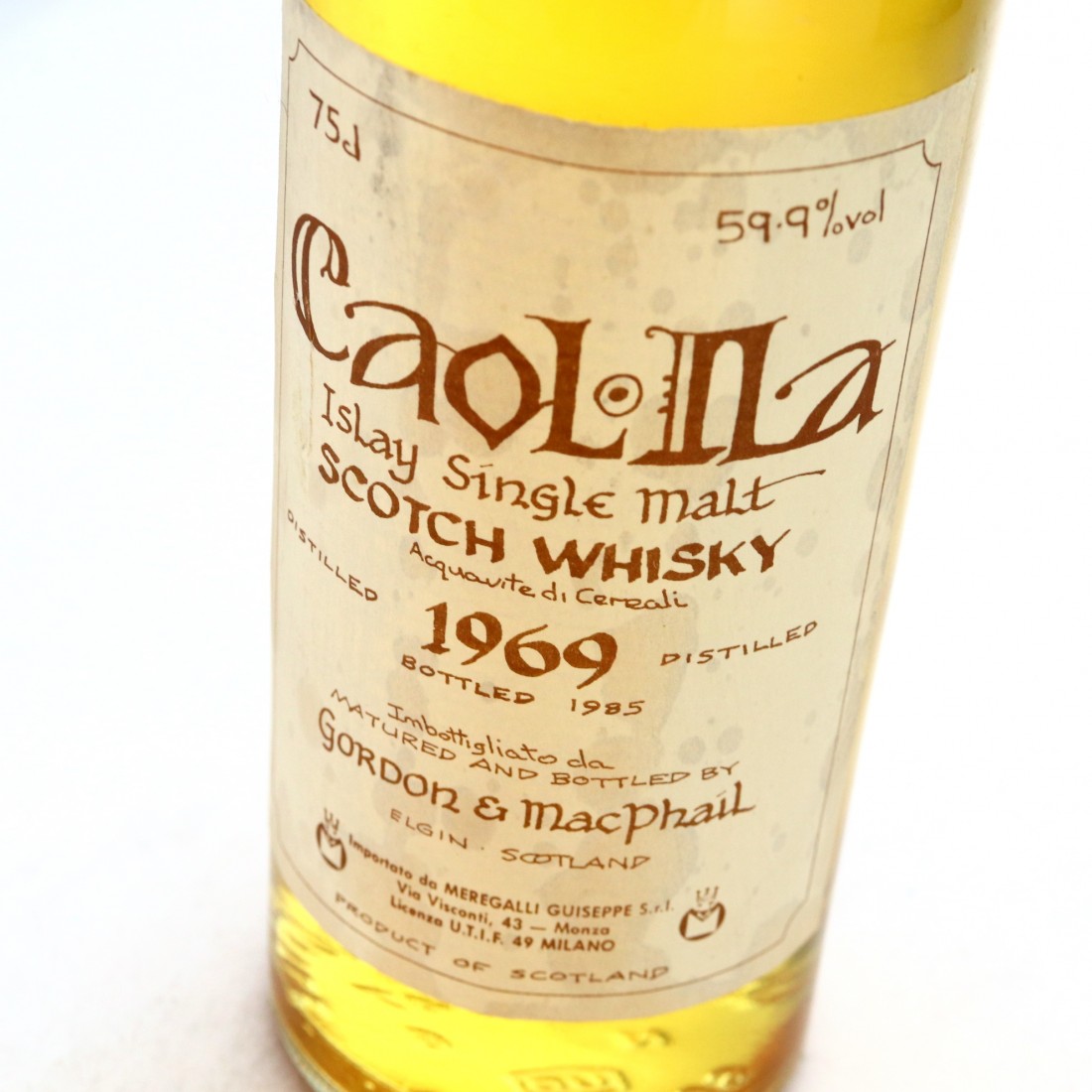 An exceptionally rare bottle, this is a 1969 vintage bottling of cask strength Caol Ila from Gordon & MacPhail.

This is a Meregalli bottling from 1985. They are the current Italian distributors for Gordon & MacPhail and have been since the mid-1980s, meaning most of these Celtic Label bottles were Meregalli. 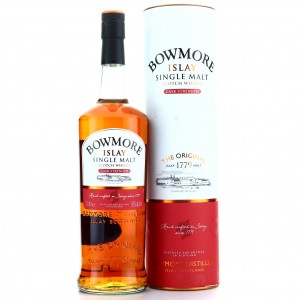 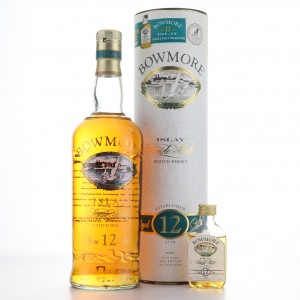 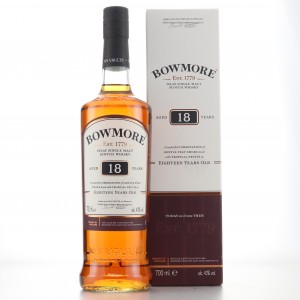 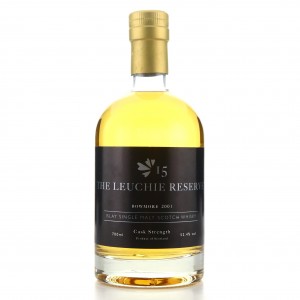