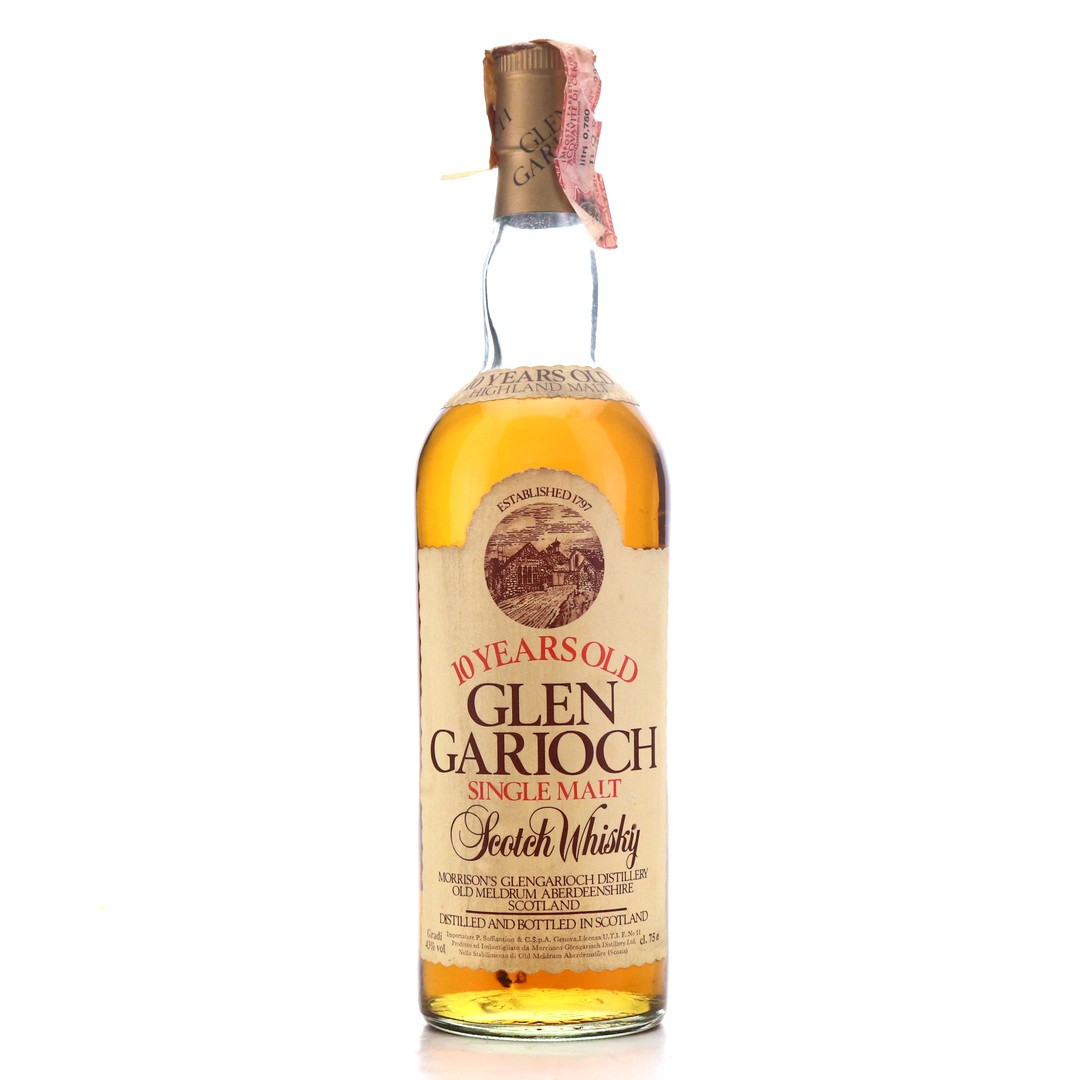 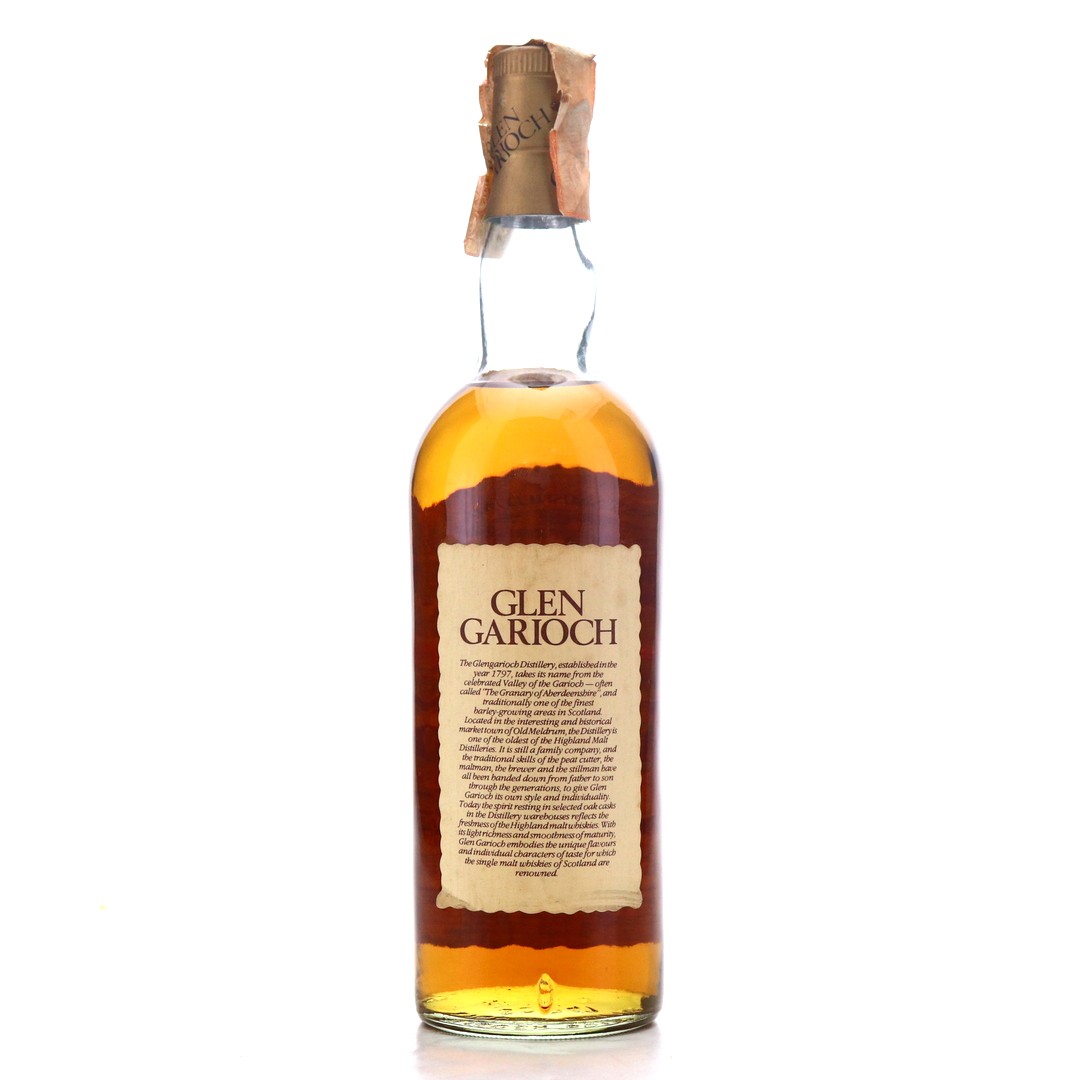 This is a 1980s distillery bottling of the core-range 10 year old expression, produced using the old-style single malt. 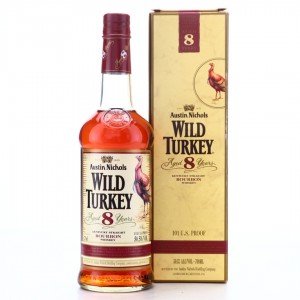 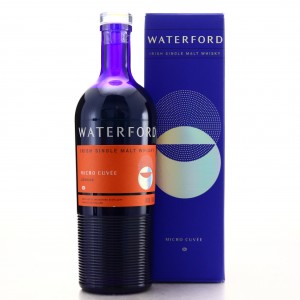 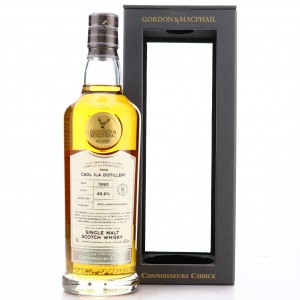 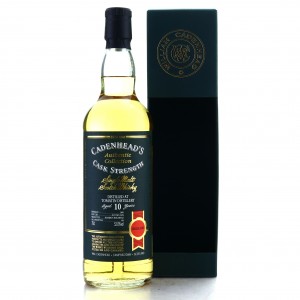