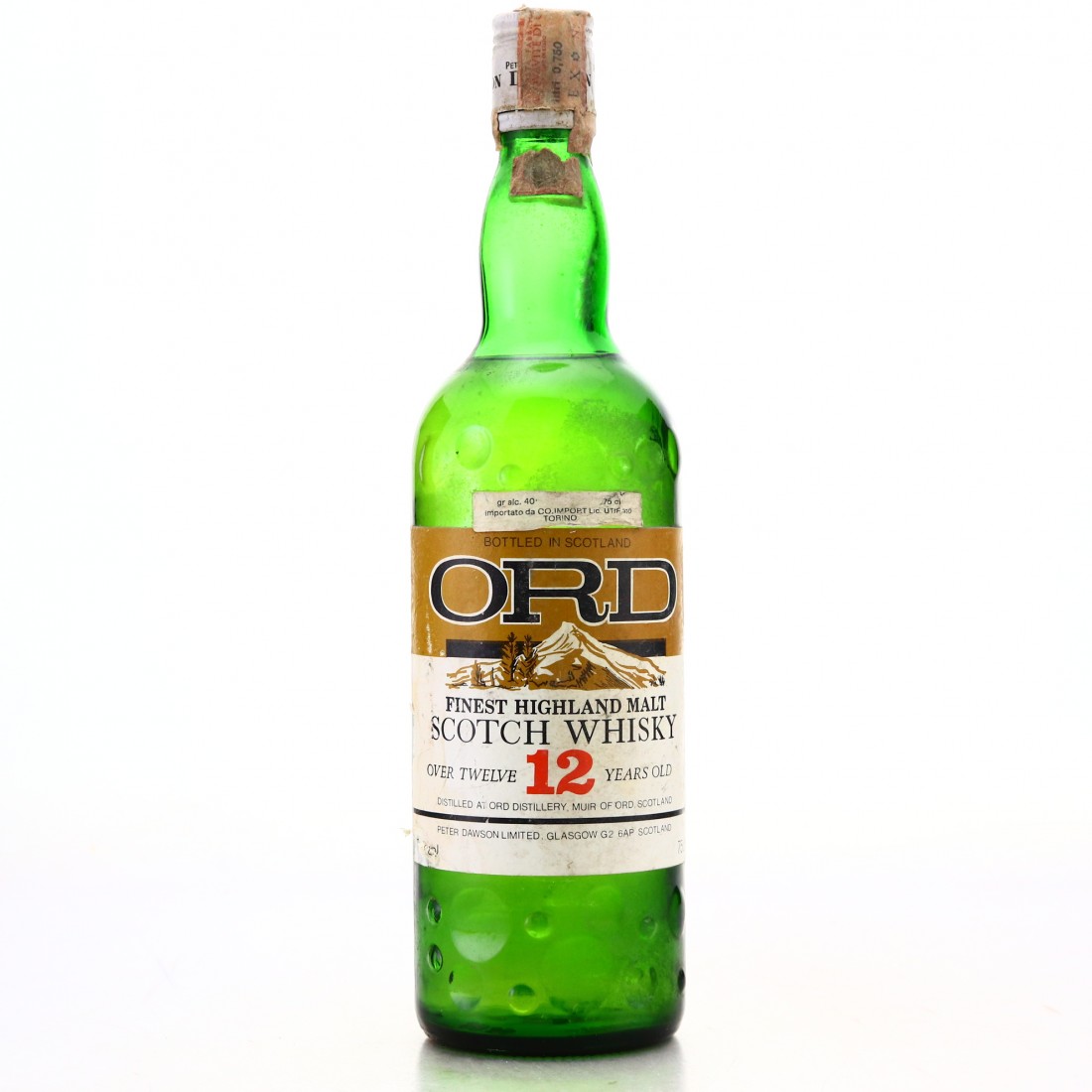 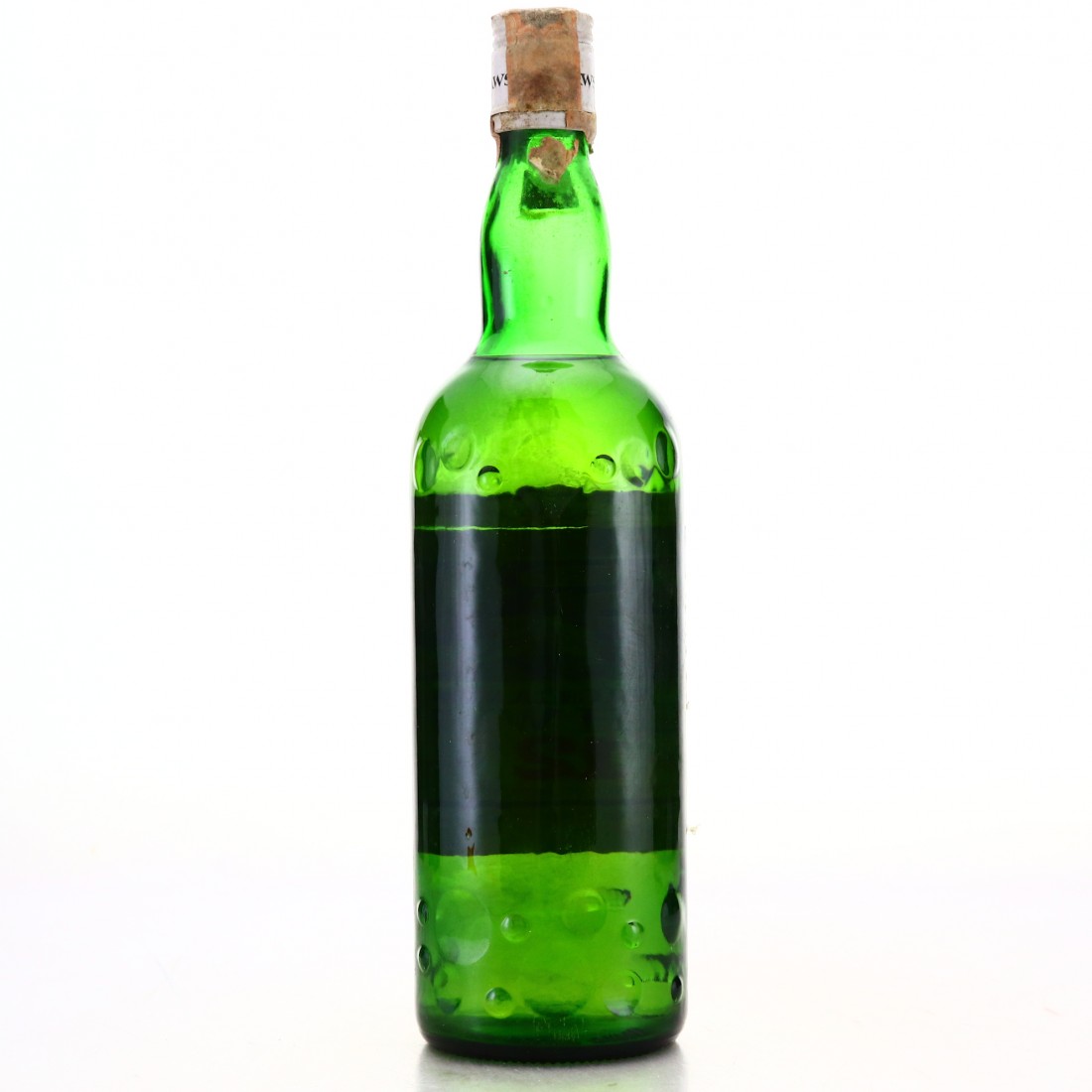 This is a bottle of the long serving 12 year old age-statement. Bottled by Peter Dawson, a blending company that had an interest in Towiemore, Balmenach and Convalmore distilleries and, also briefly owned the Auchnaghie distillery outside Pitlochry. Glen Ord was actually owned by John Dewar & Sons, but when both blenders became part of DCL in 1925, the license to bottle Glen Ord single malt was granted to Peter Dawson, only returning to Dewar's in 1982, who remarketed it as Glenordie. 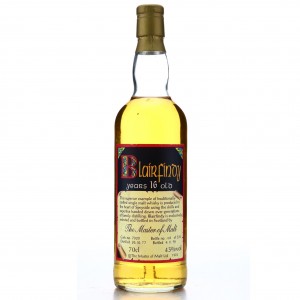 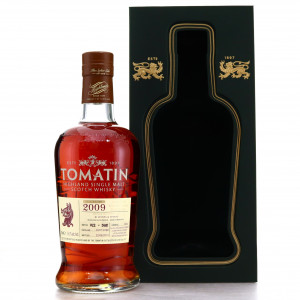 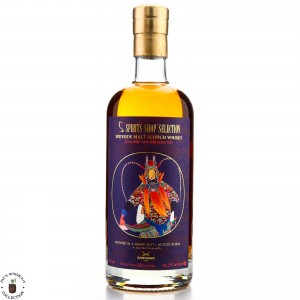 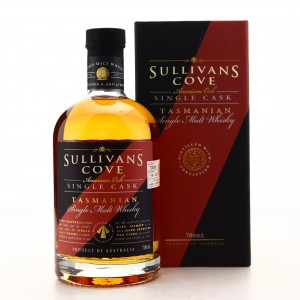