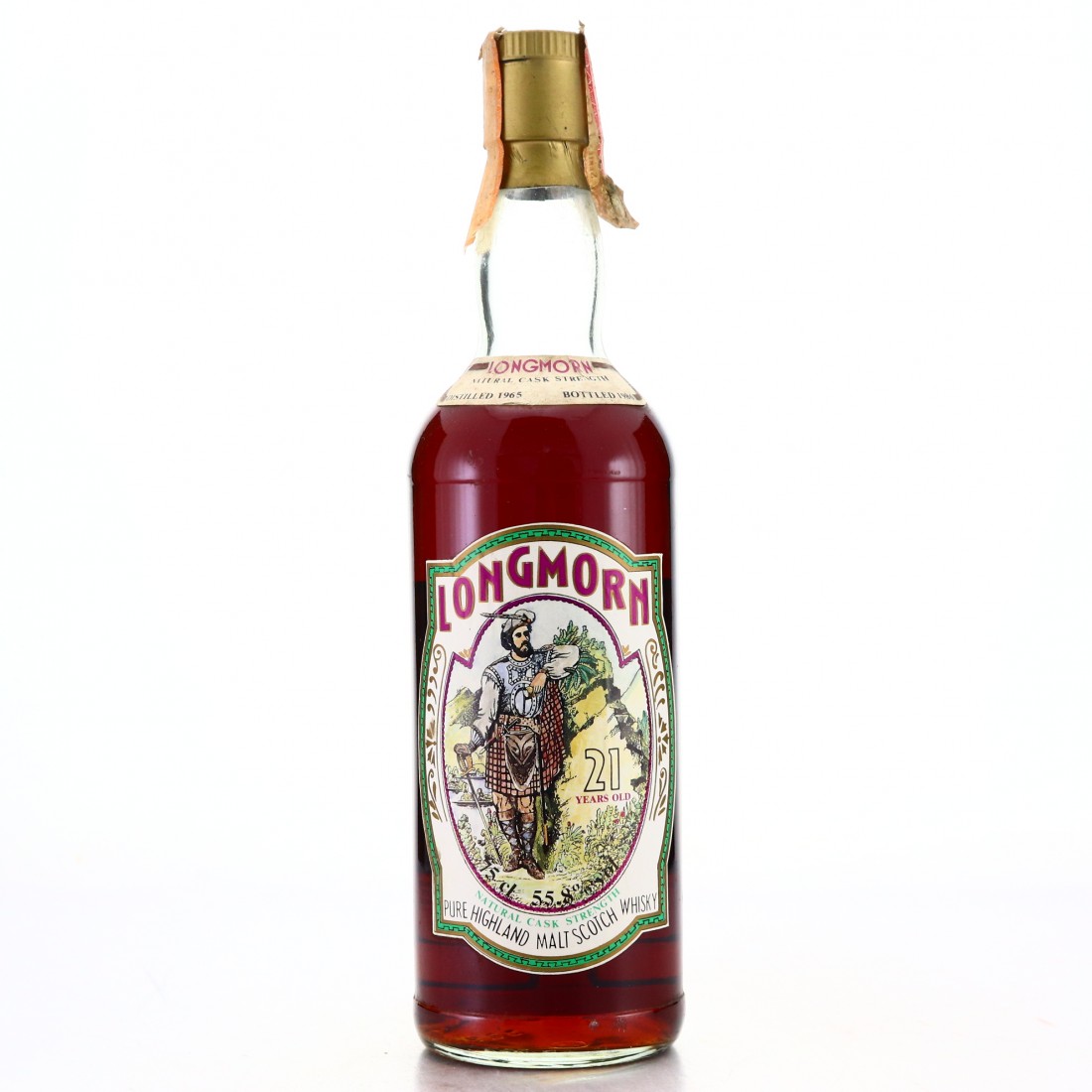 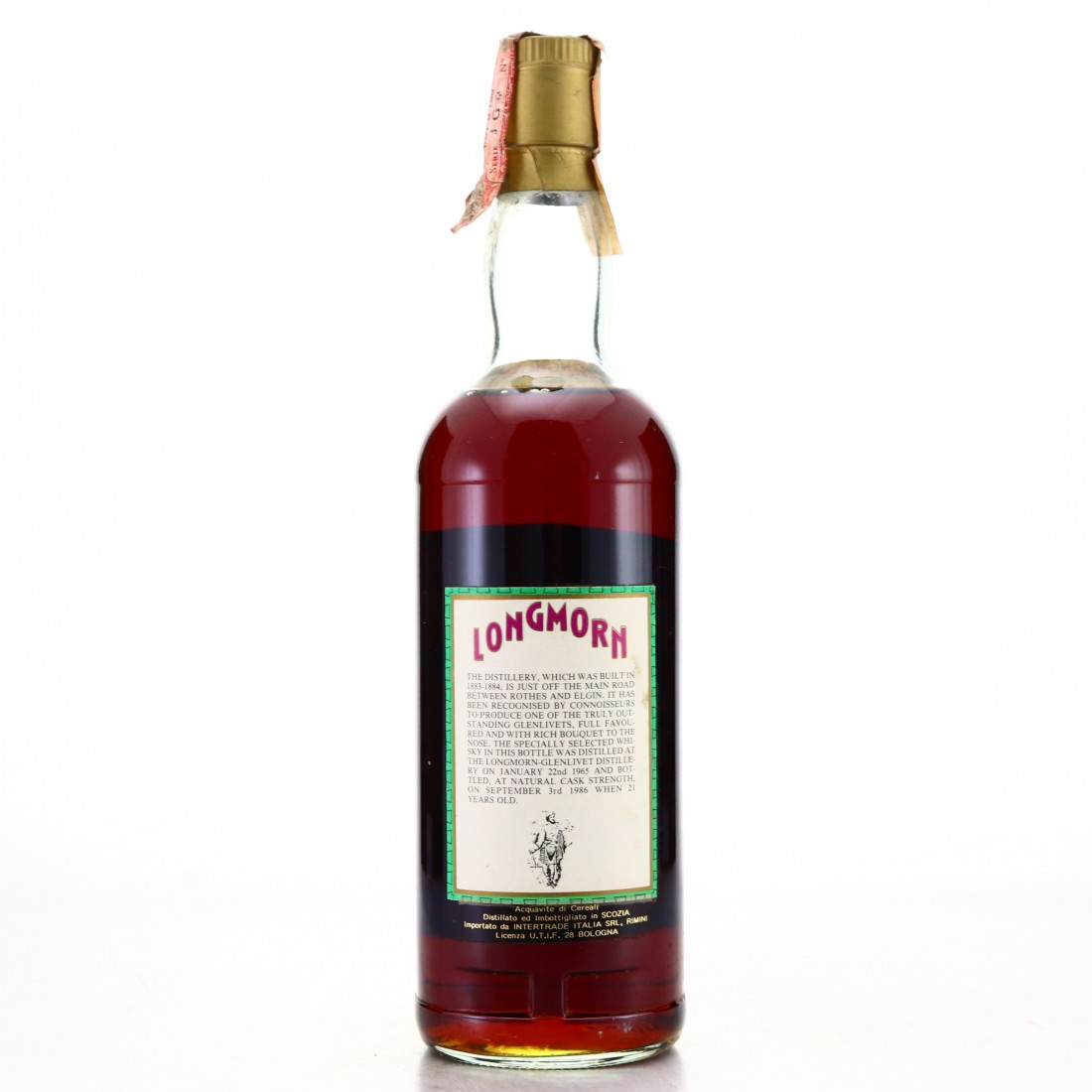 A cask strength bottling of Longmorn, bottled by Gordon & MacPhail for Intertrade in Italy. Distilled in 1965 and bottled 1986. 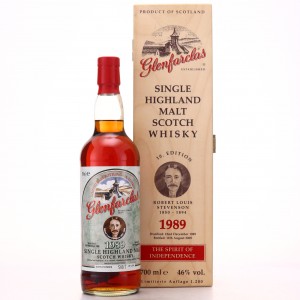 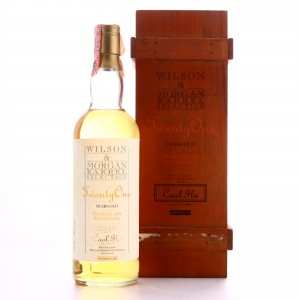 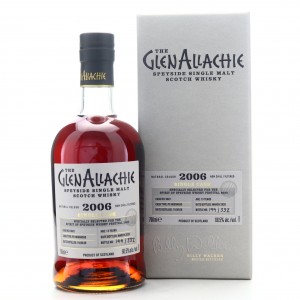 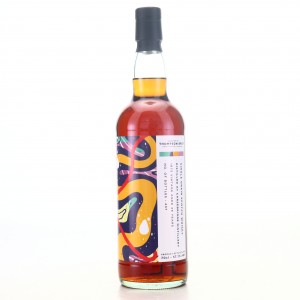