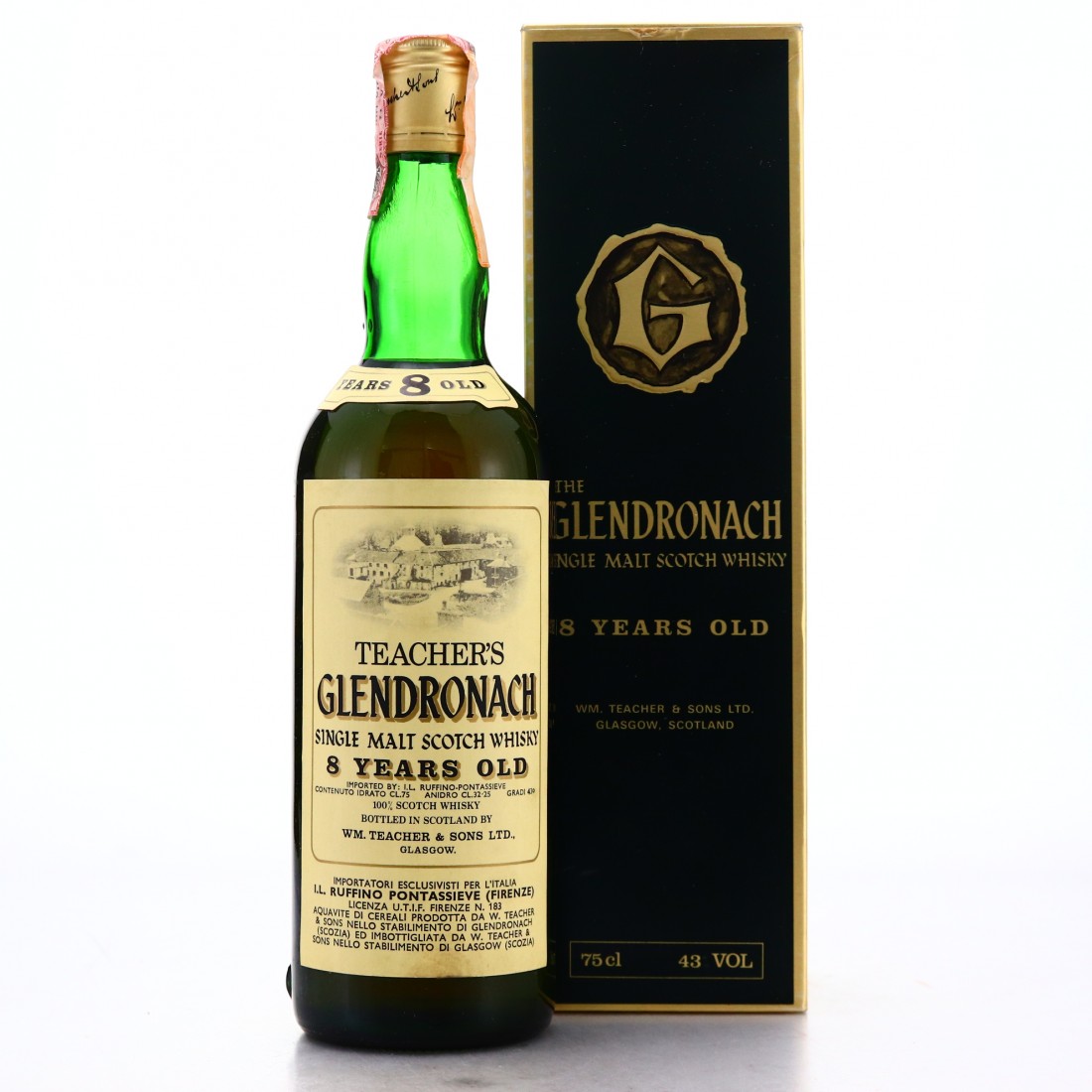 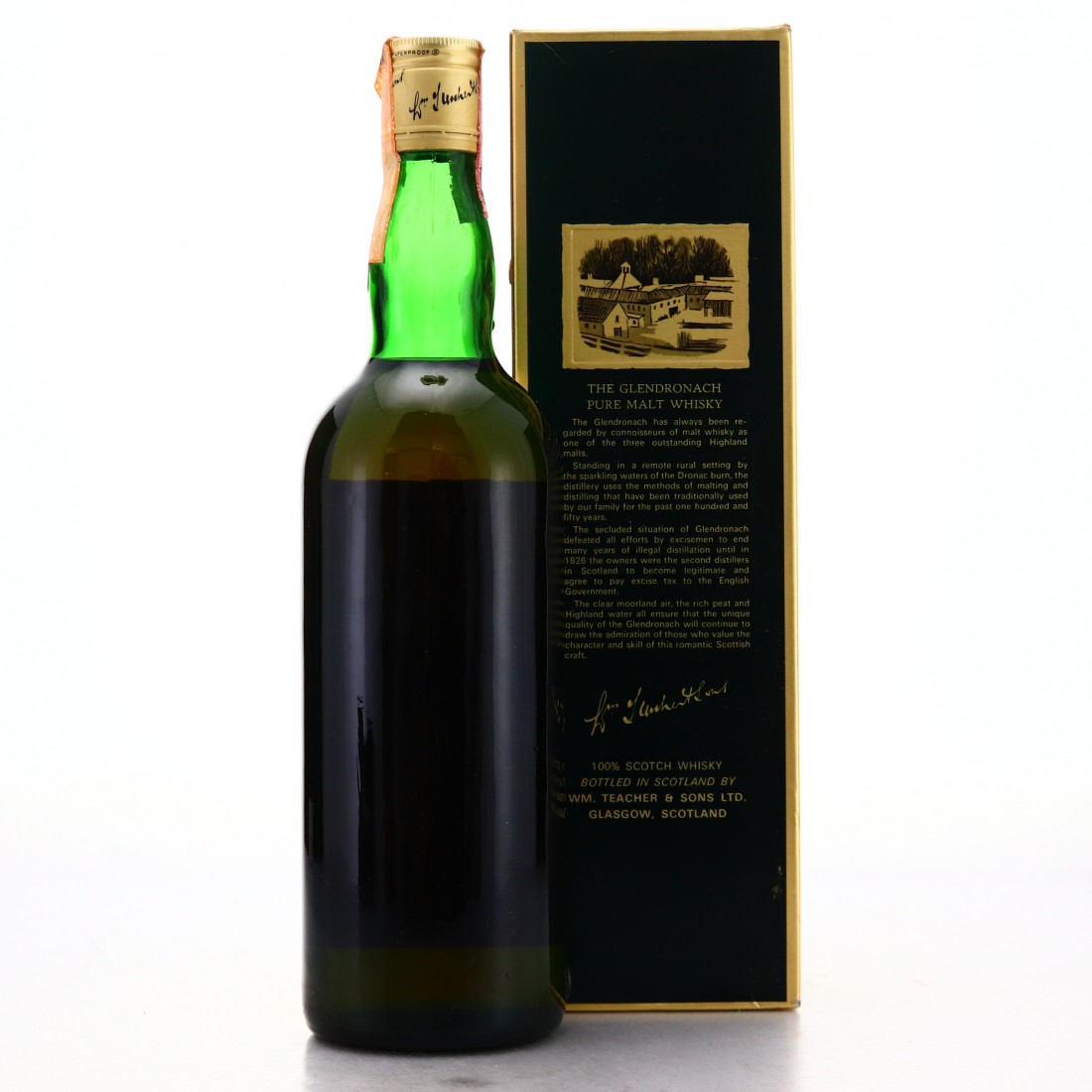 A stunning example of Glendronach from the early 1980s. This is from the period when the distillery was owned by Wm. Teacher & Sons.

Officially imported to the Italian market by I.L. Ruffino. 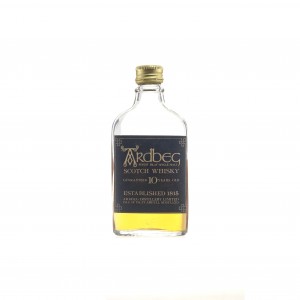 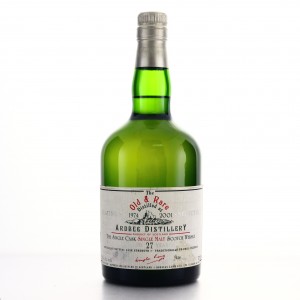 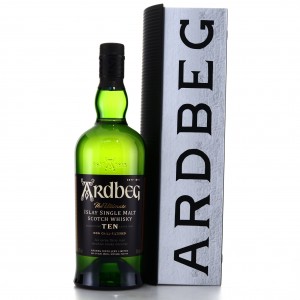 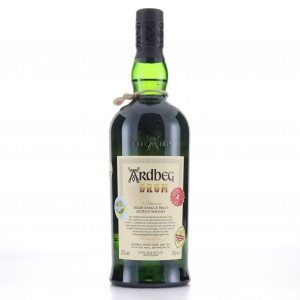