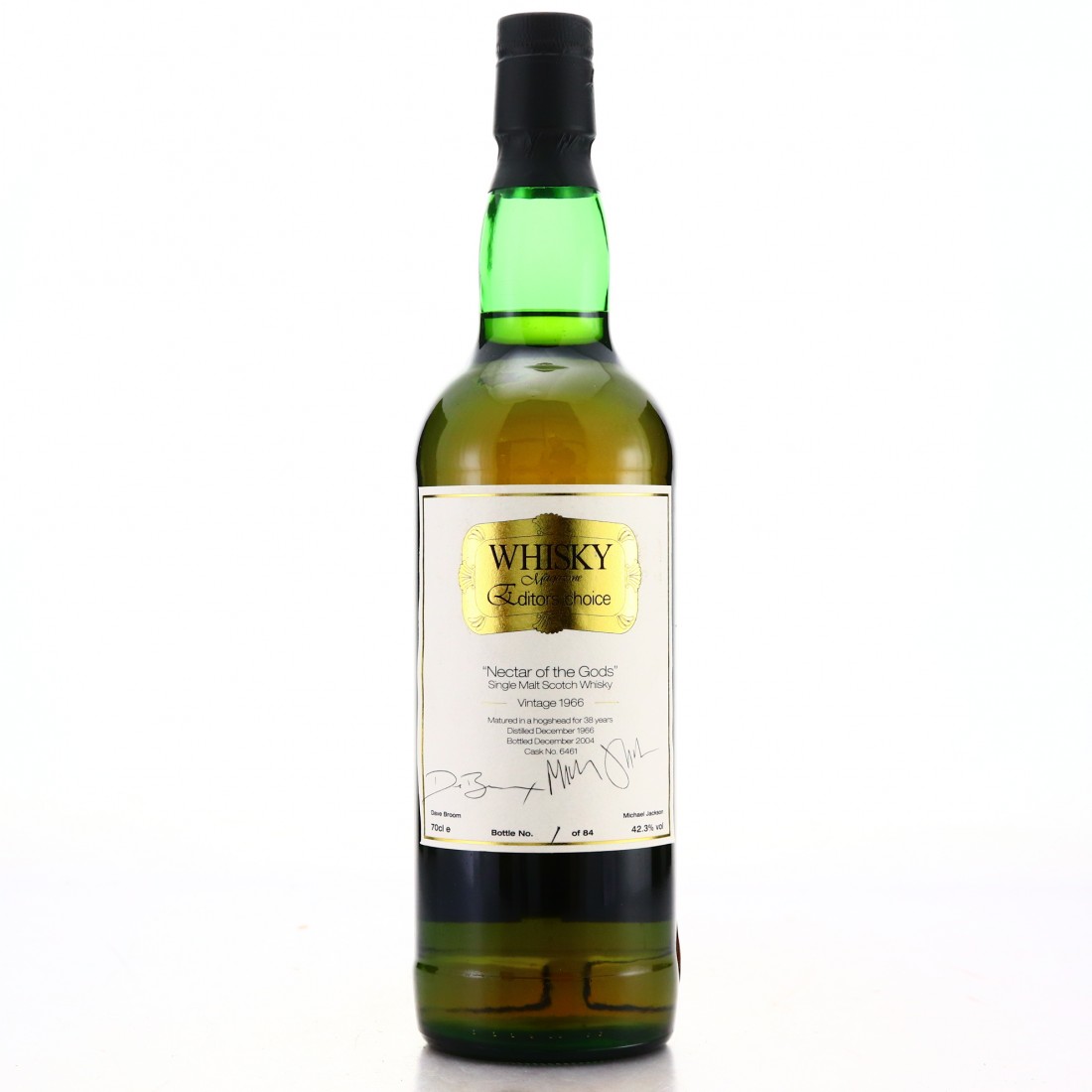 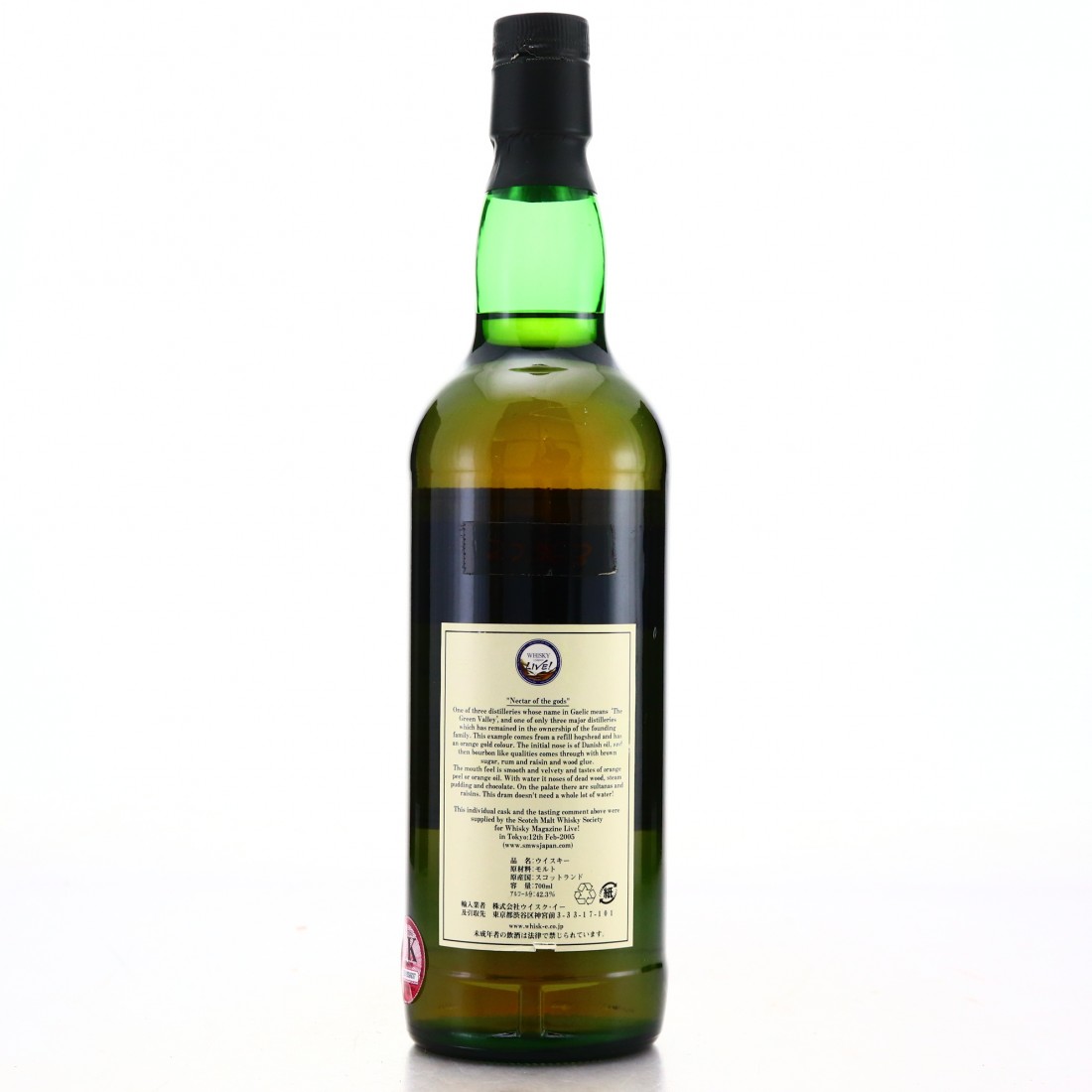 'Nectar of the Gods'

This bottle was provided by the SMWS for Whisky Magazines 2005 Whisky Live! event which took place in Tokyo.

The bottle states... "One of three distilleries whose name in Gaelic means 'The Green Valley', and one of only three major distilleries which has remained in the ownership of the founding family". That would make this whisky a Glenfarclas.

Bottle number 1 of 84 that has been signed by Dave Broom and the late whisky writer Michael Jackson. 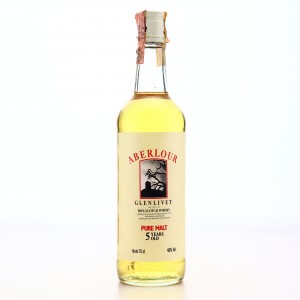 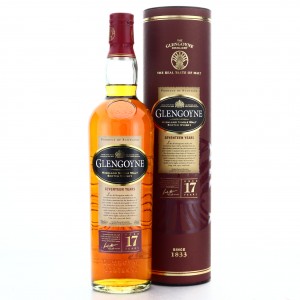 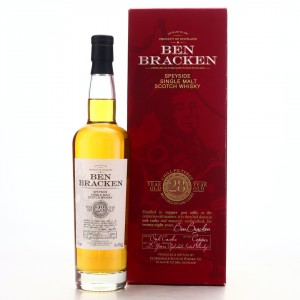 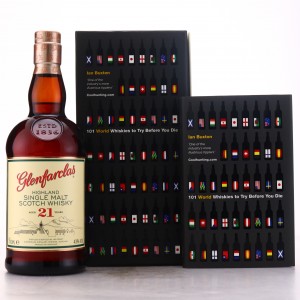 Glenfarclas 21 Year Old with 101 Whiskies to Try Before You Die by Ian Buxton
Winning Bid:£95