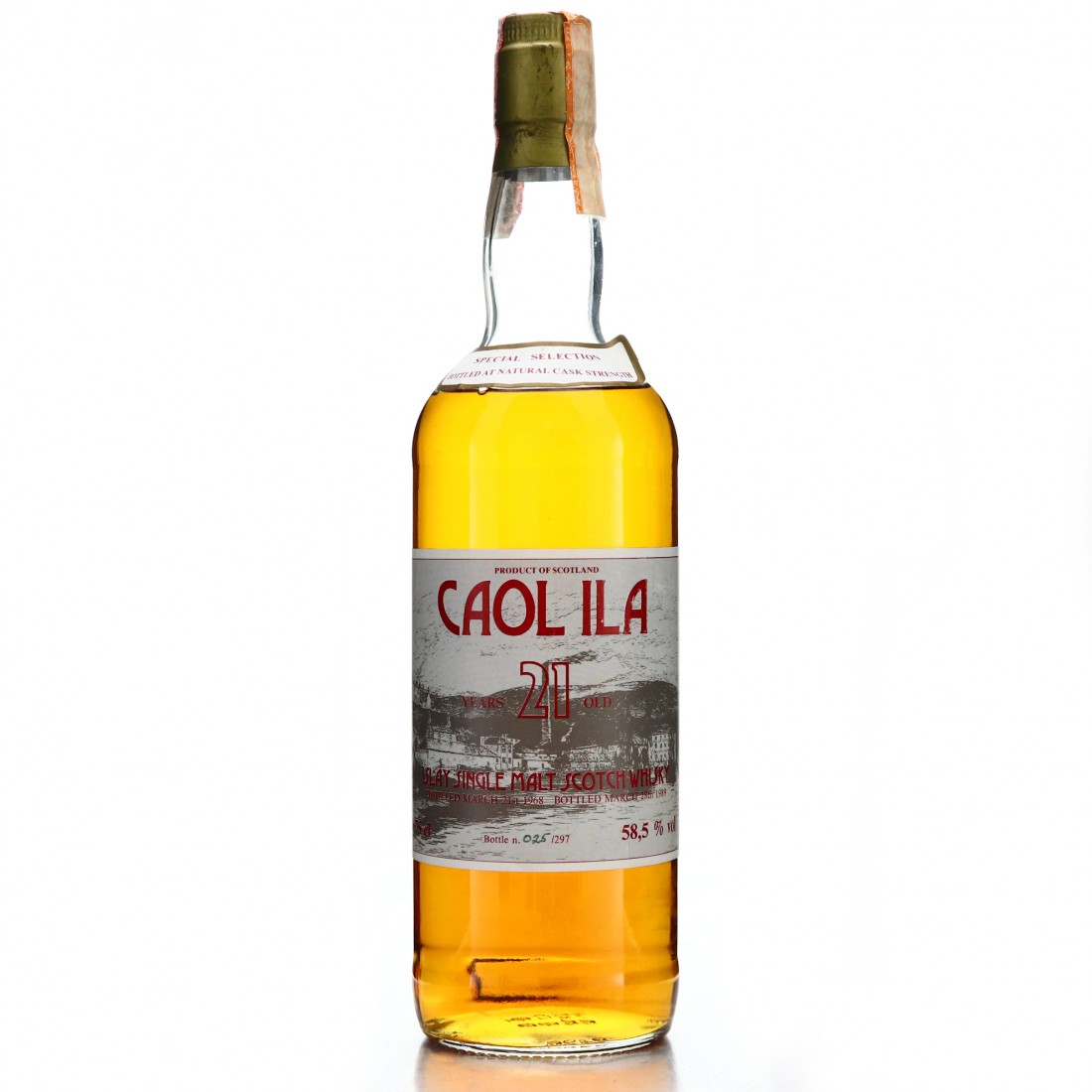 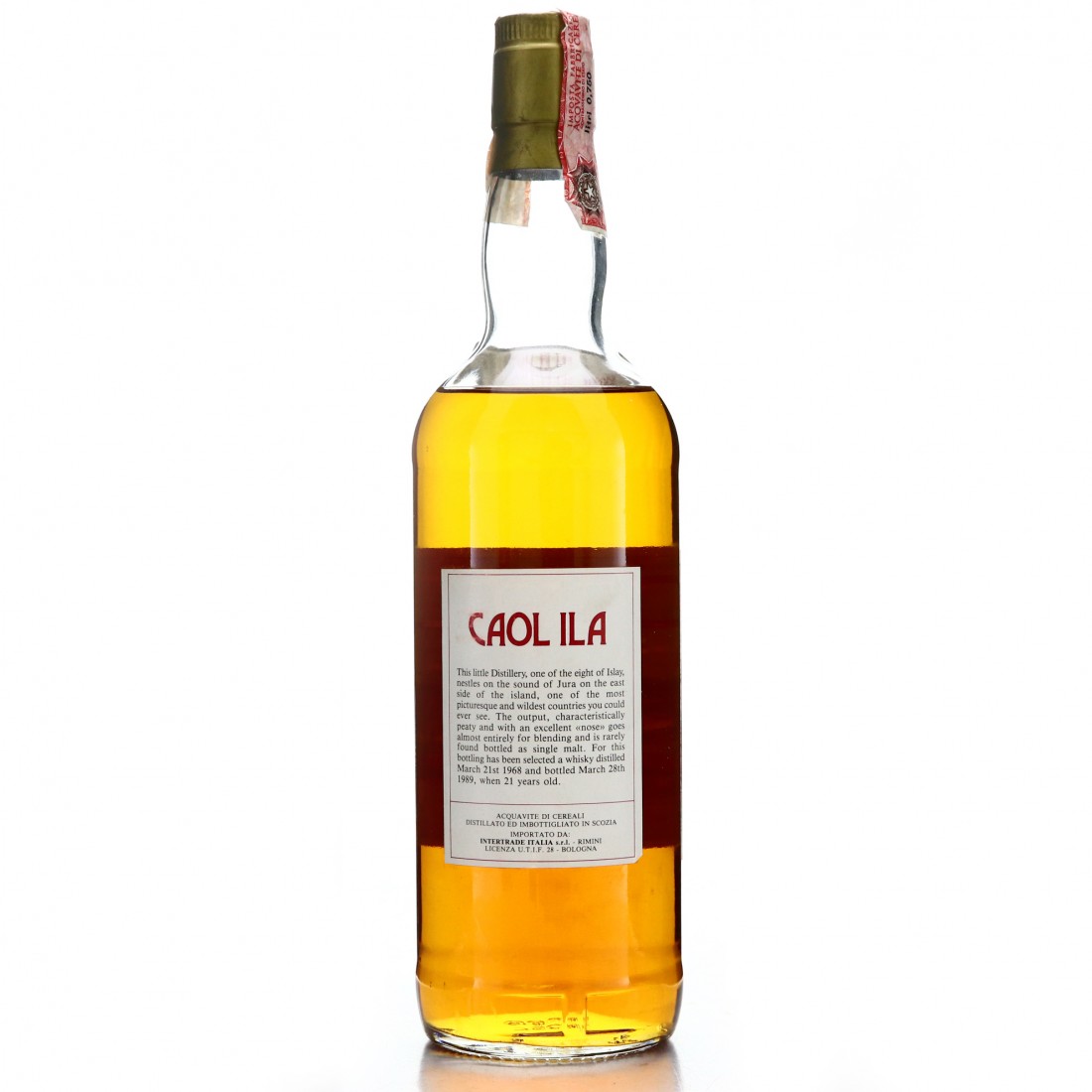 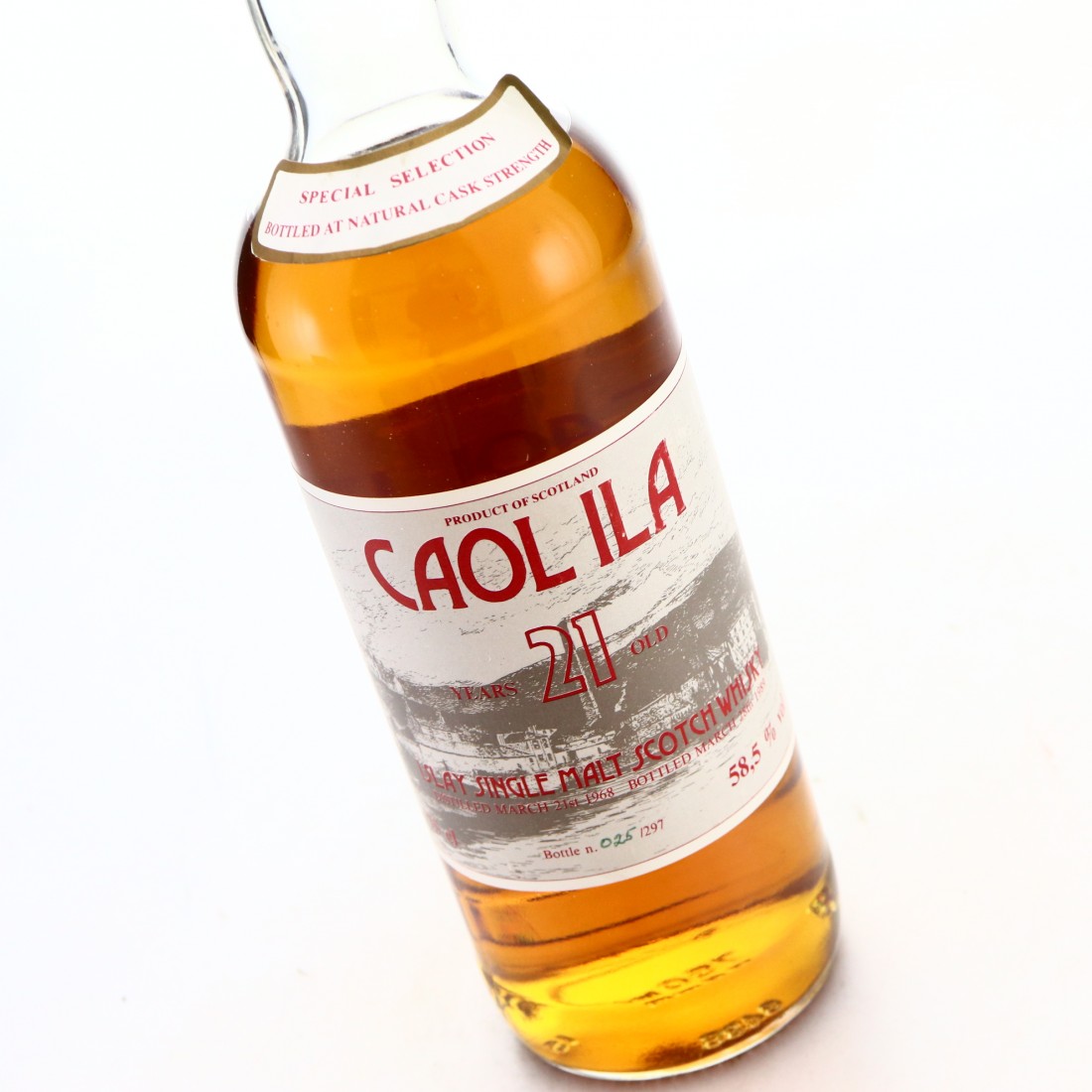 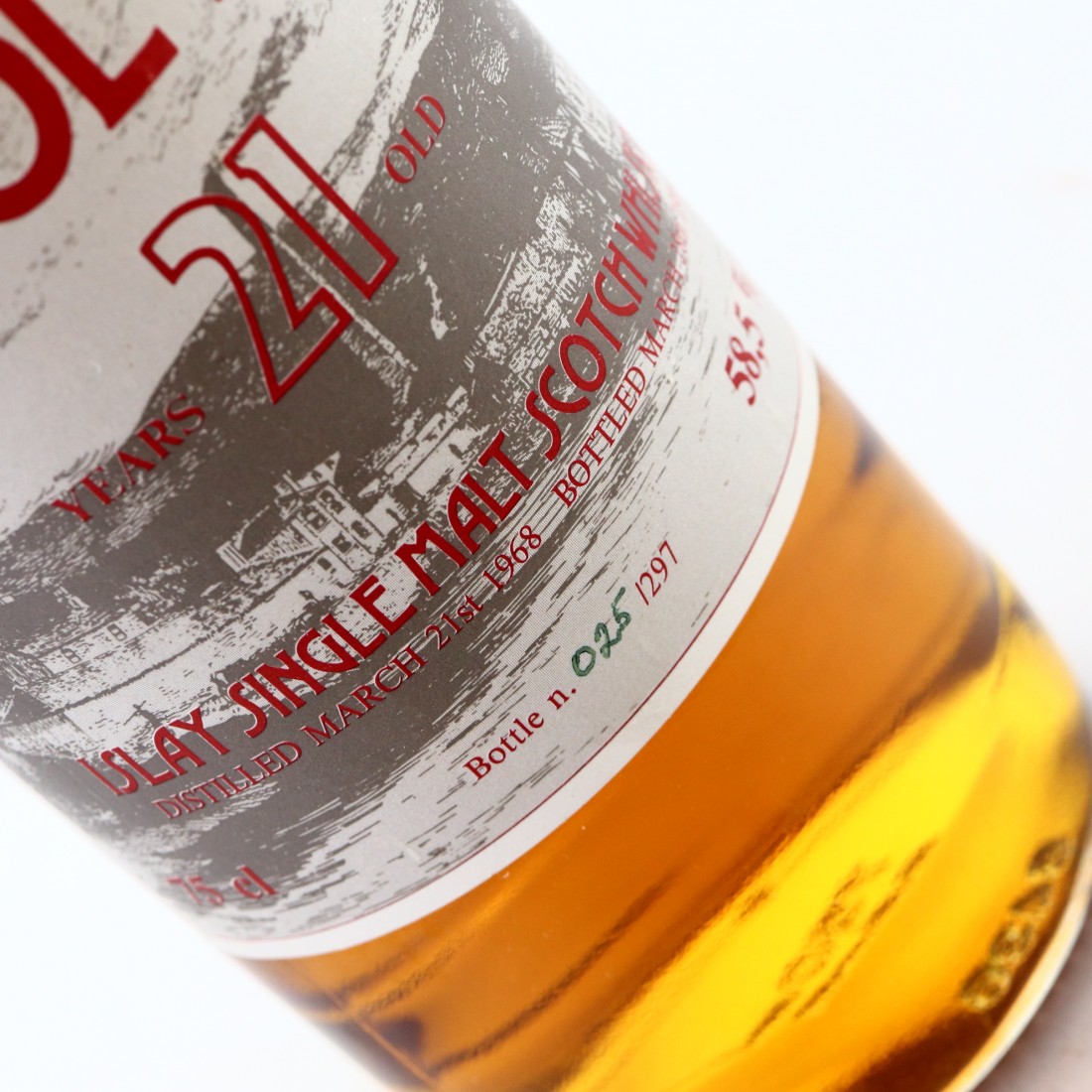 A 21 year old Caol Ila, this was distilled in March 1968 and bottled by Gordon & MacPhail in March 1989. 1968 vintage Caol ila are particularly special as it was the final year of distilation before they stopped using direct-firing stills, changing the profile of later expressions. 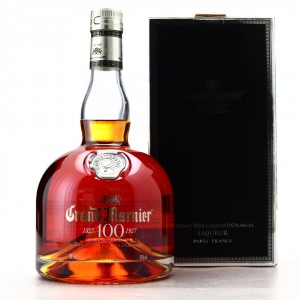 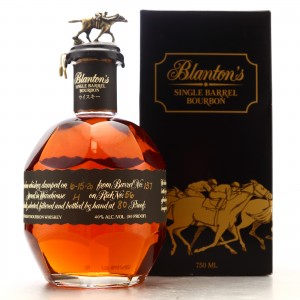 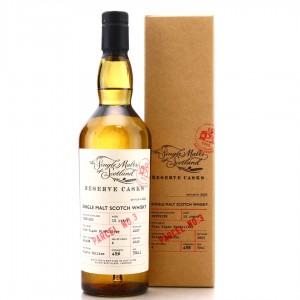 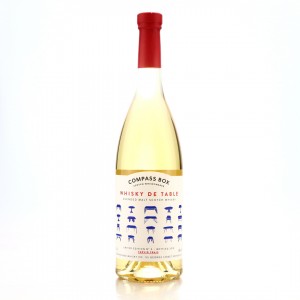