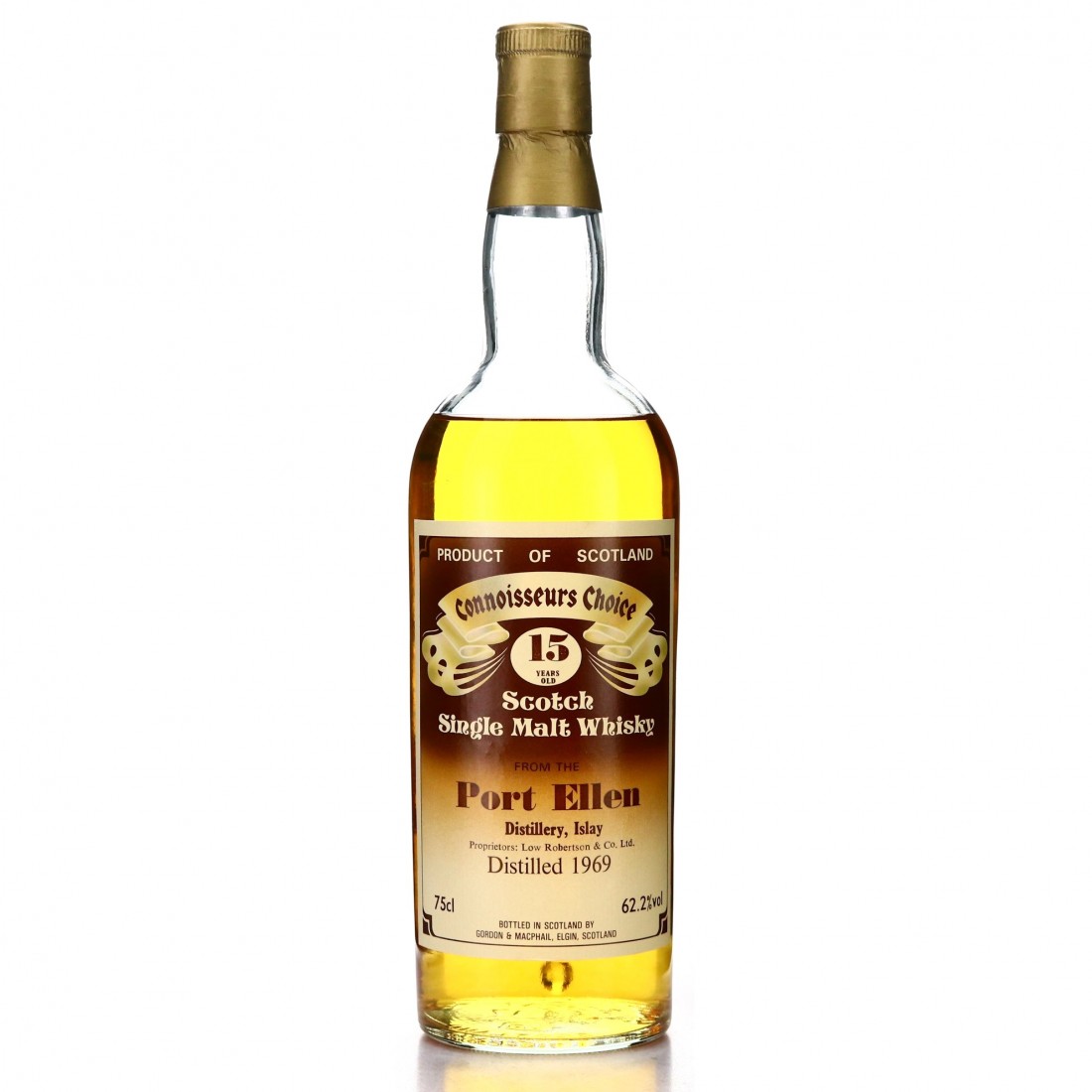 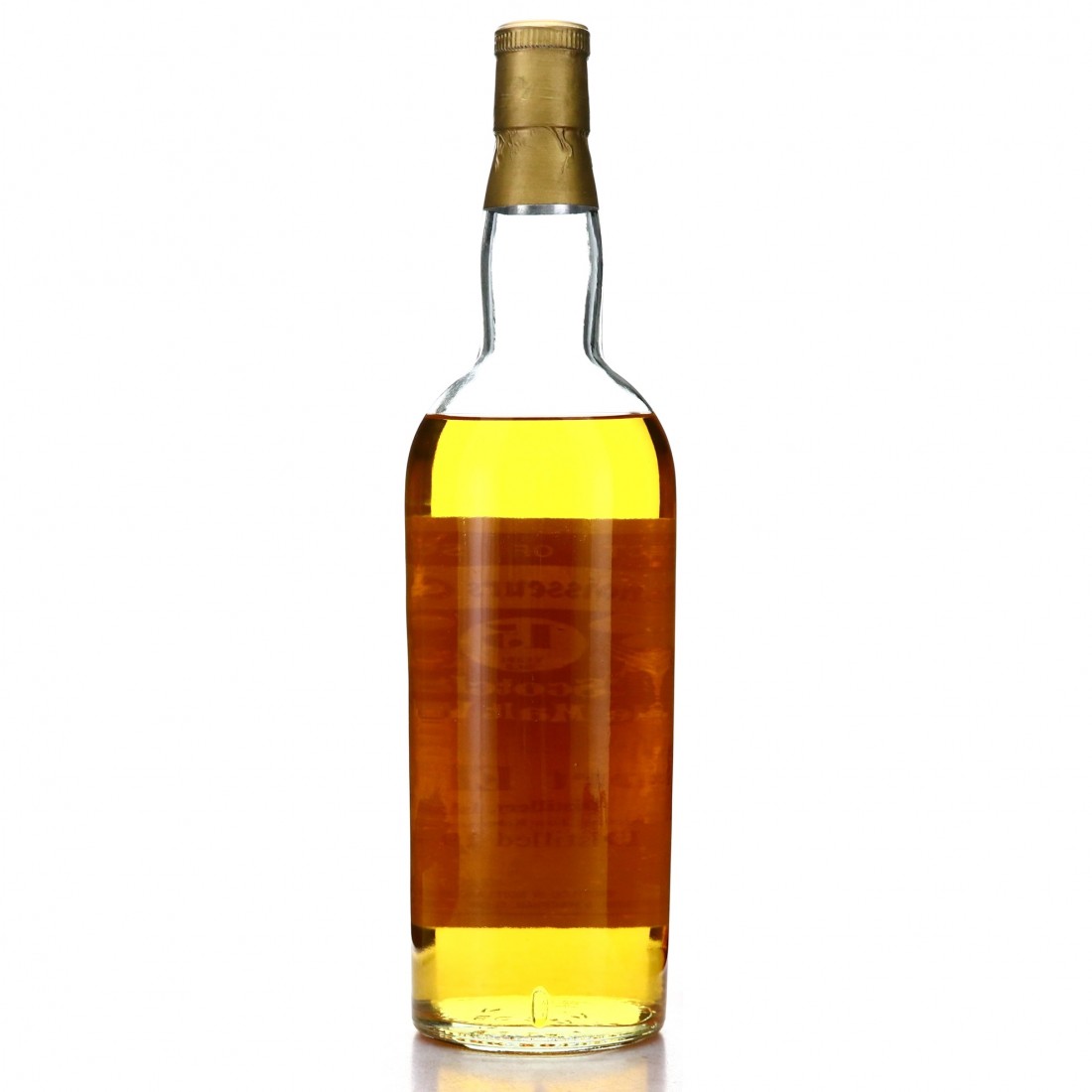 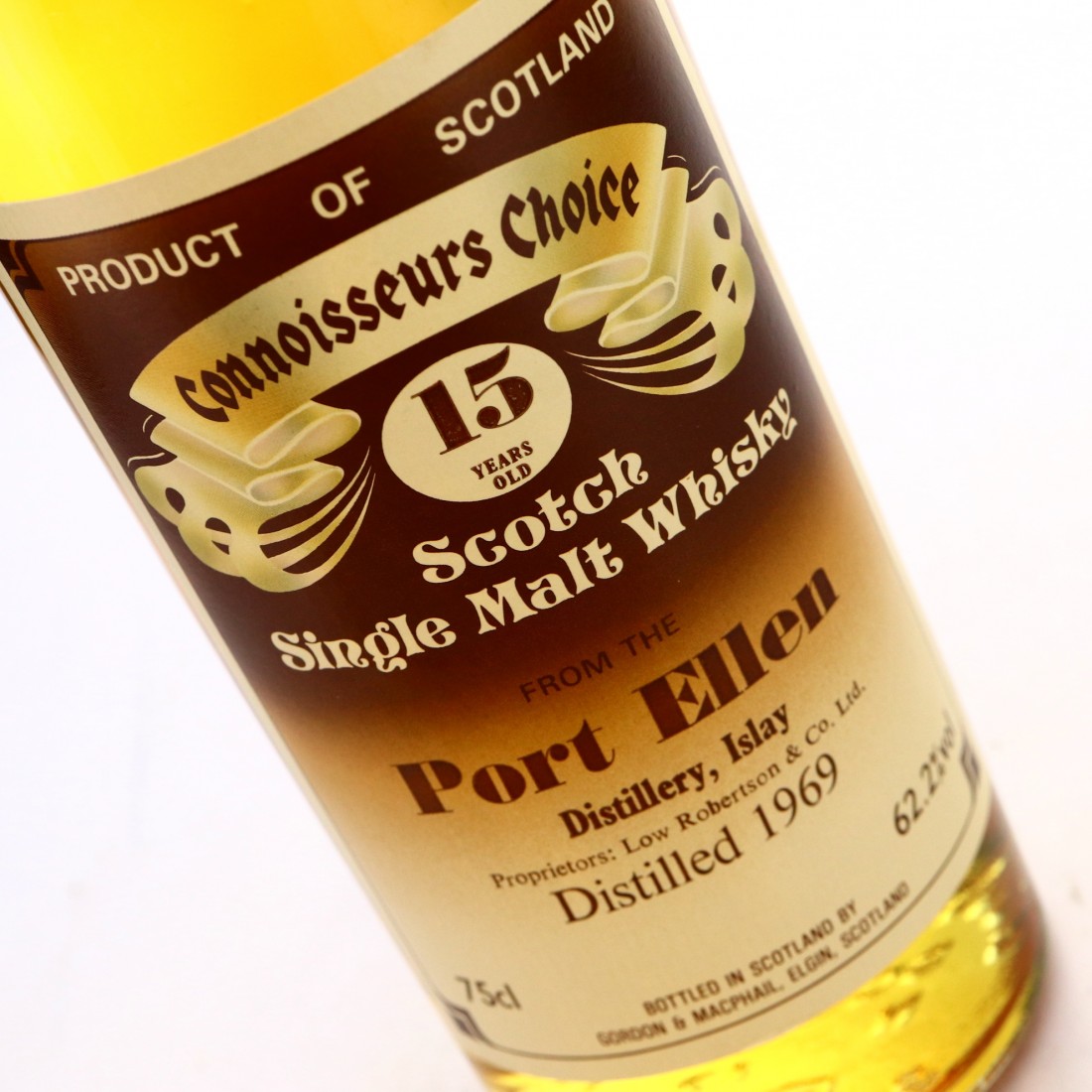 This is a 1969 vintage from Gordon & MacPhail, and an incredibly rare example of a cask strength Connoiseur's Choise bottling, exclusive to Germany. 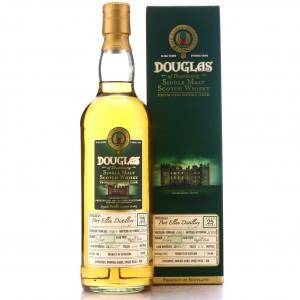