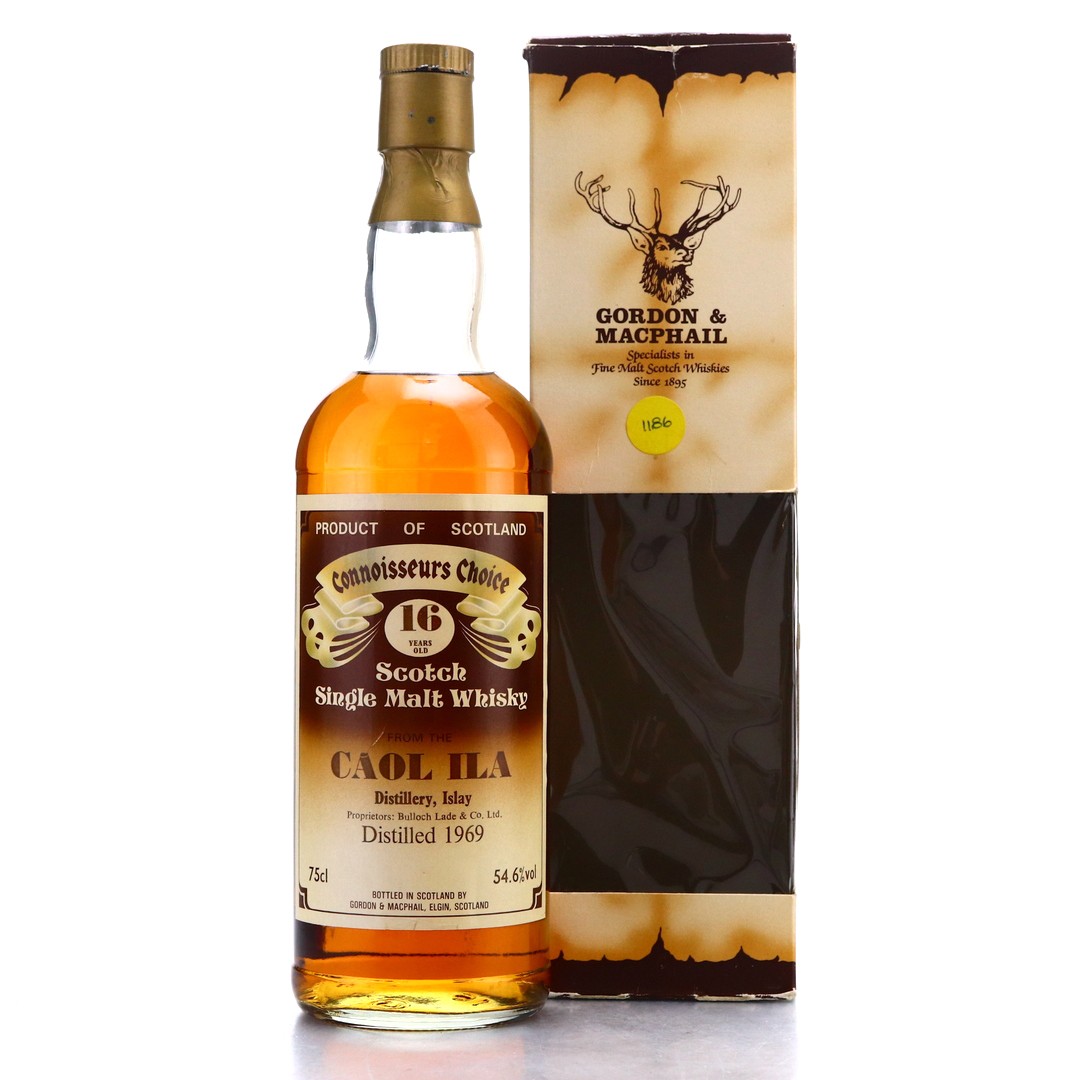 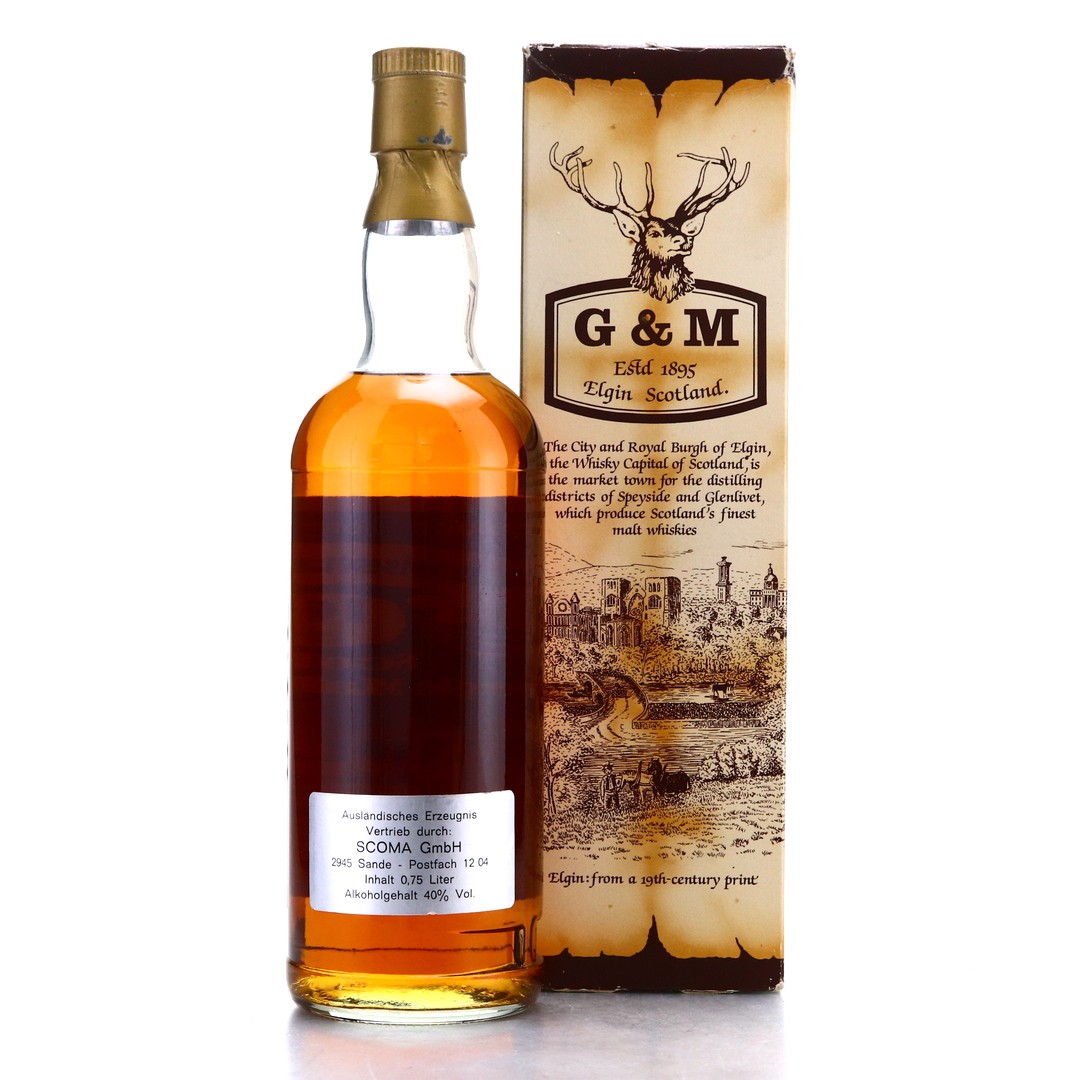 This is a pre-expansion vintage, distilled in 1969 when the direct-fired stills gave the Caol Ila spirit a heavier quality. This was bottled by Gordon & MacPhail as a 16 year old and is a rare example of a cask strength Connoisseur's Choice bottling, exclusive to Germany. 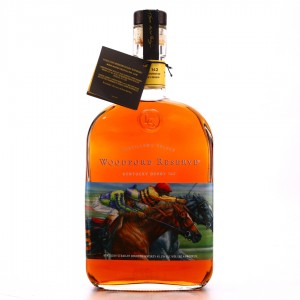 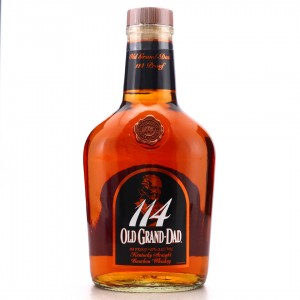 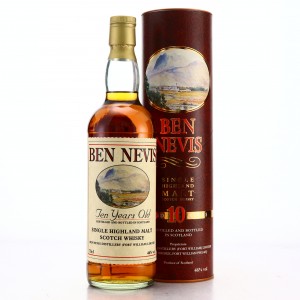 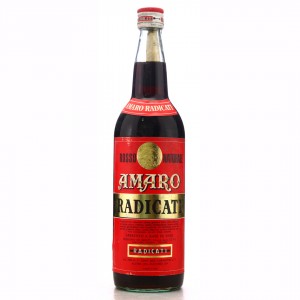