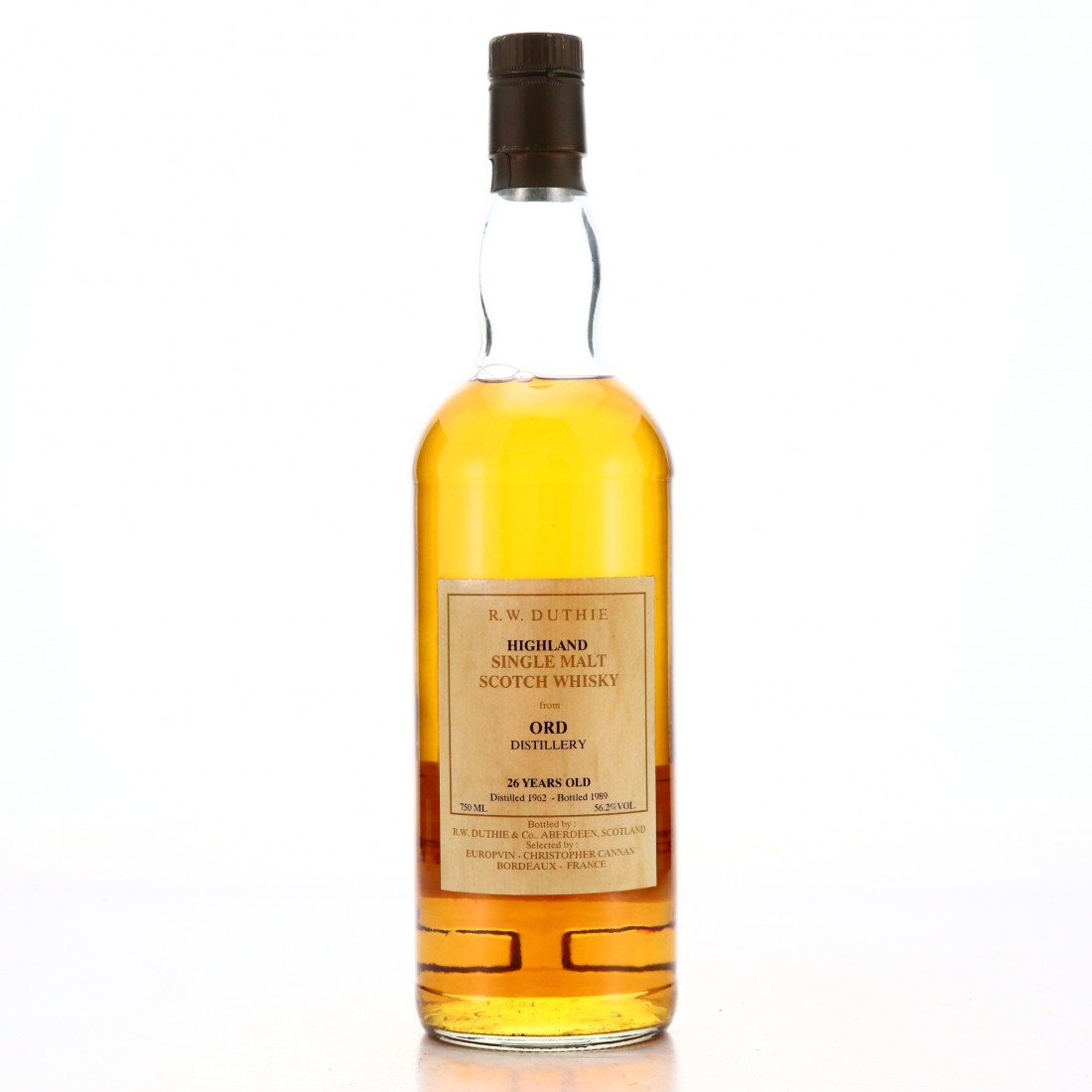 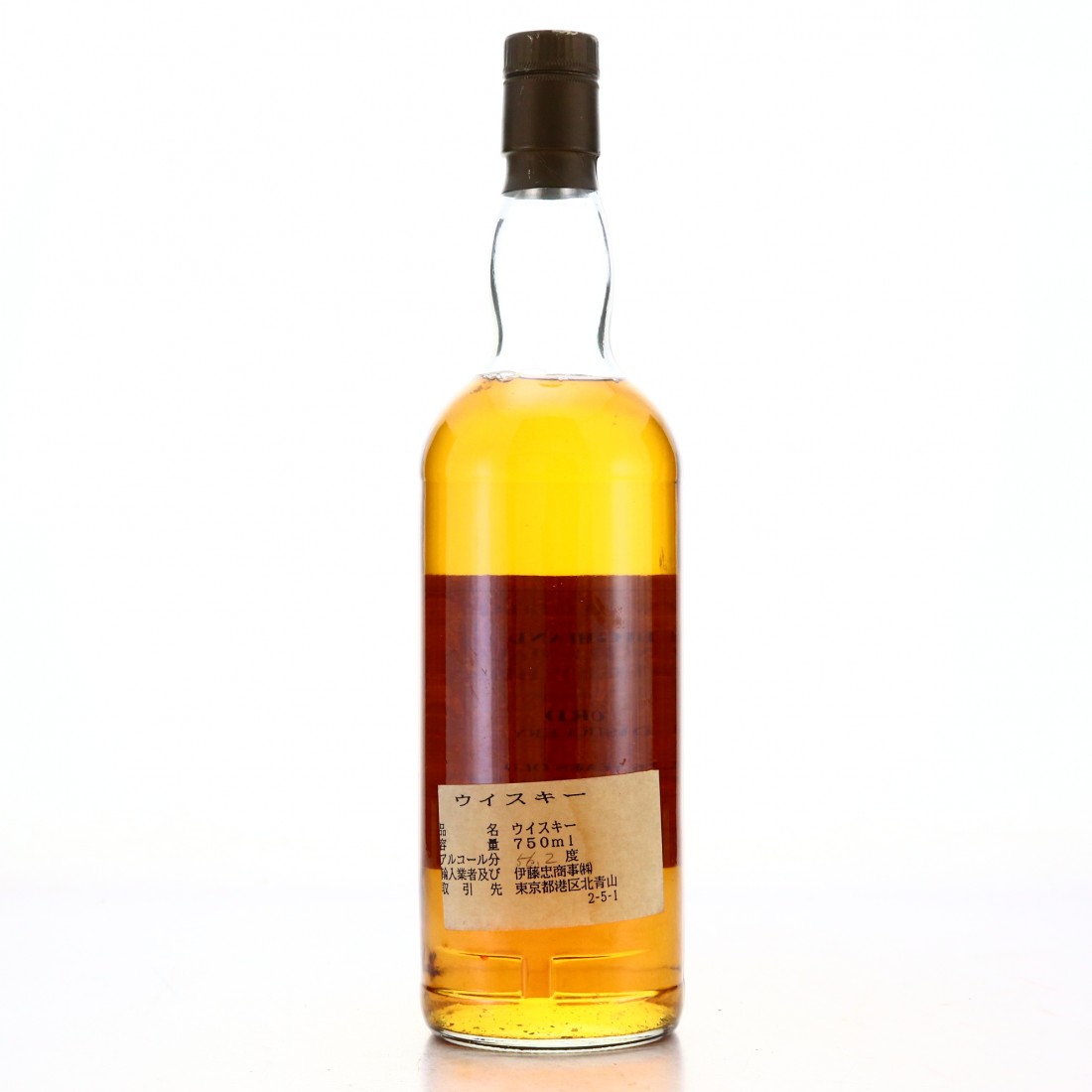 Distilled in 1962 and bottled at 26 years old. The sought after series also incudes a Bowmore, Glenlivet and a Rosebank. 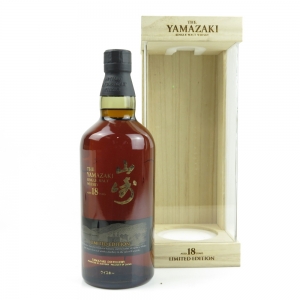 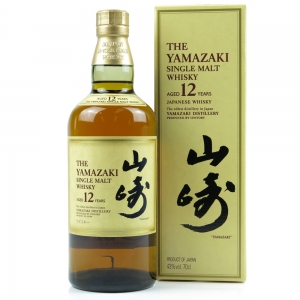 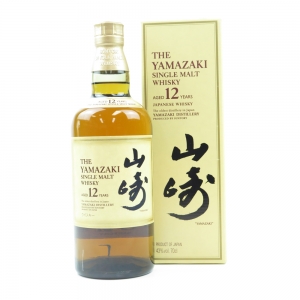 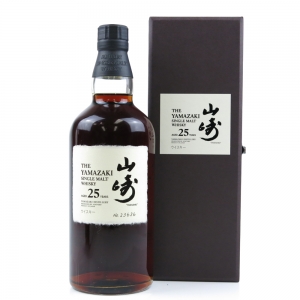