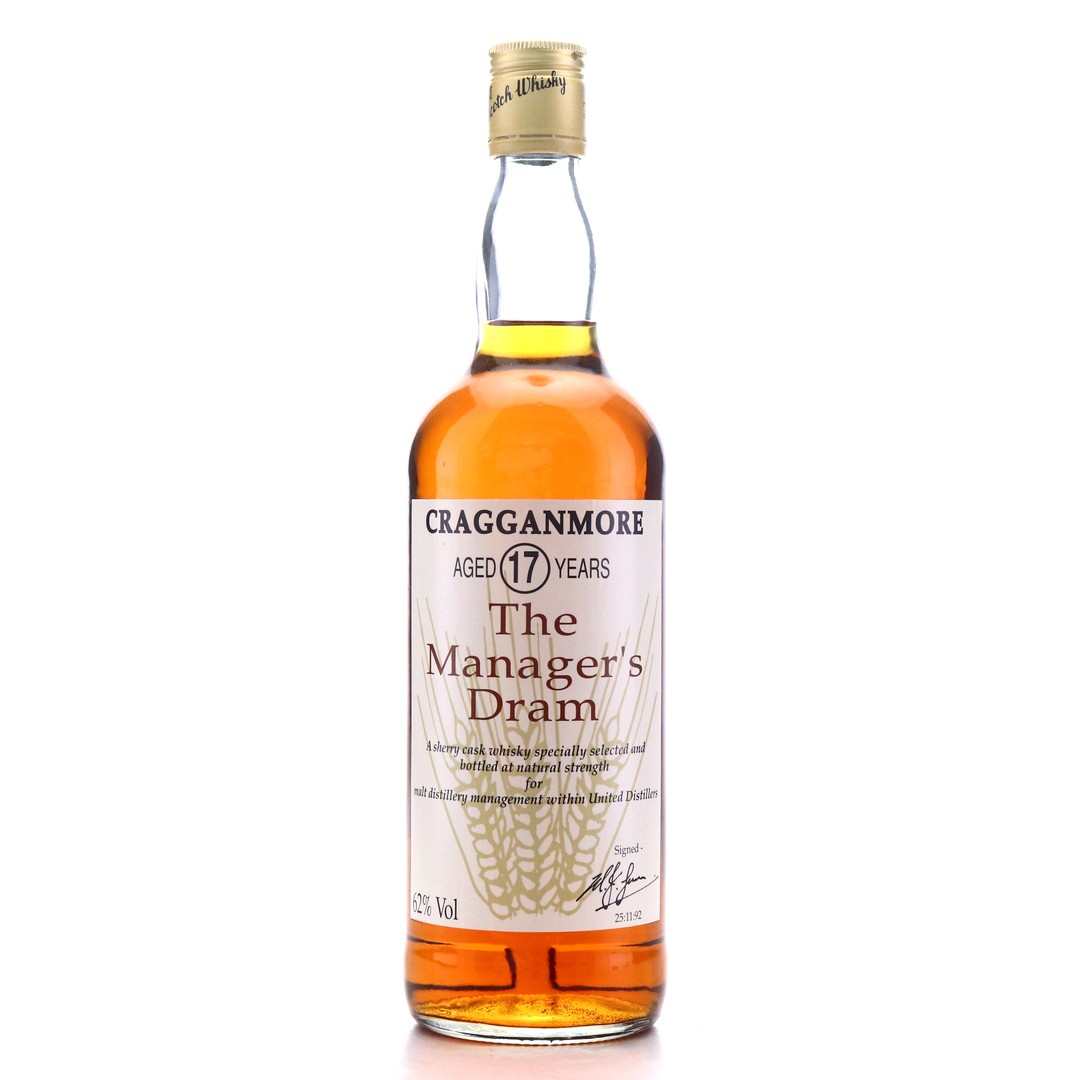 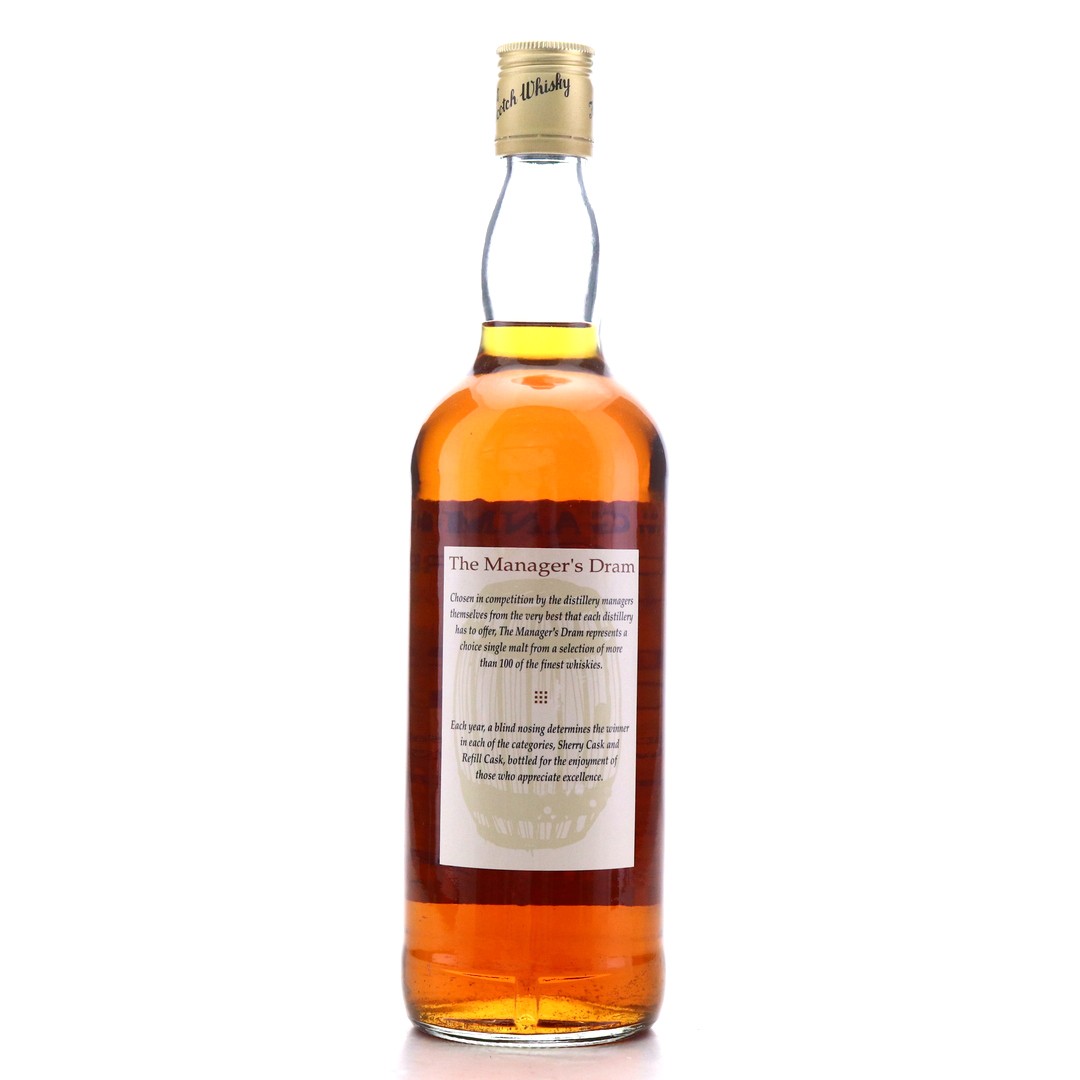 The Manager’s Dram series of whiskies were bottled exclusively for employees of what is now known as Diageo. These whiskies were selected by the respective distillery managers within Diageo malt distilling and bottled at natural cask strength. The selections were taken very seriously by each distillery, a point of principle, and the result has become a series of rare, sought after and highly regarded single malts.

This 17 year old Cragganmore was matured in sherry casks and bottled on the 25th November 1992.

Cragganmore distillery was built by John Smith at the end of the 19th century. An astute businessman, he selected the location of his distillery to facilitate easy trade with his customers, and produced spirit geared fully towards the needs of the blending companies. It was not long before it was considered one of the finest for such a purpose, and the distillery was eventually acquired by White Horse Distillers. When White Horse were bought by DCL (now Diageo), they selected in as part of their Classic Malts series in 1988, officially launching its single malt brand. Despite this, its importance to Diageo's blends means that distillery bottlings like this are scarce, with only the 12 year old and Distillers Edition making up a permanent range. 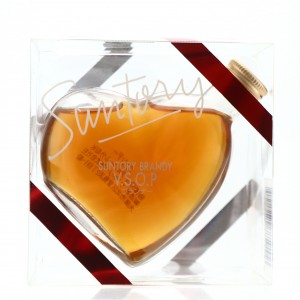 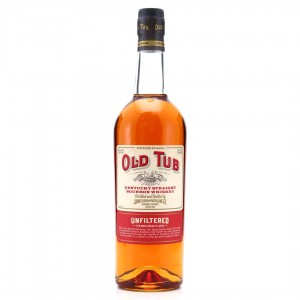 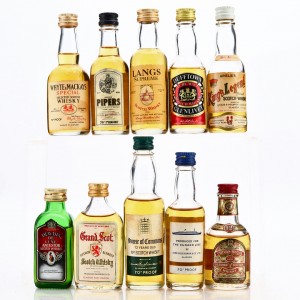 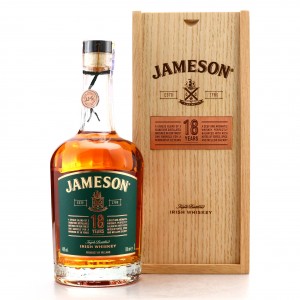