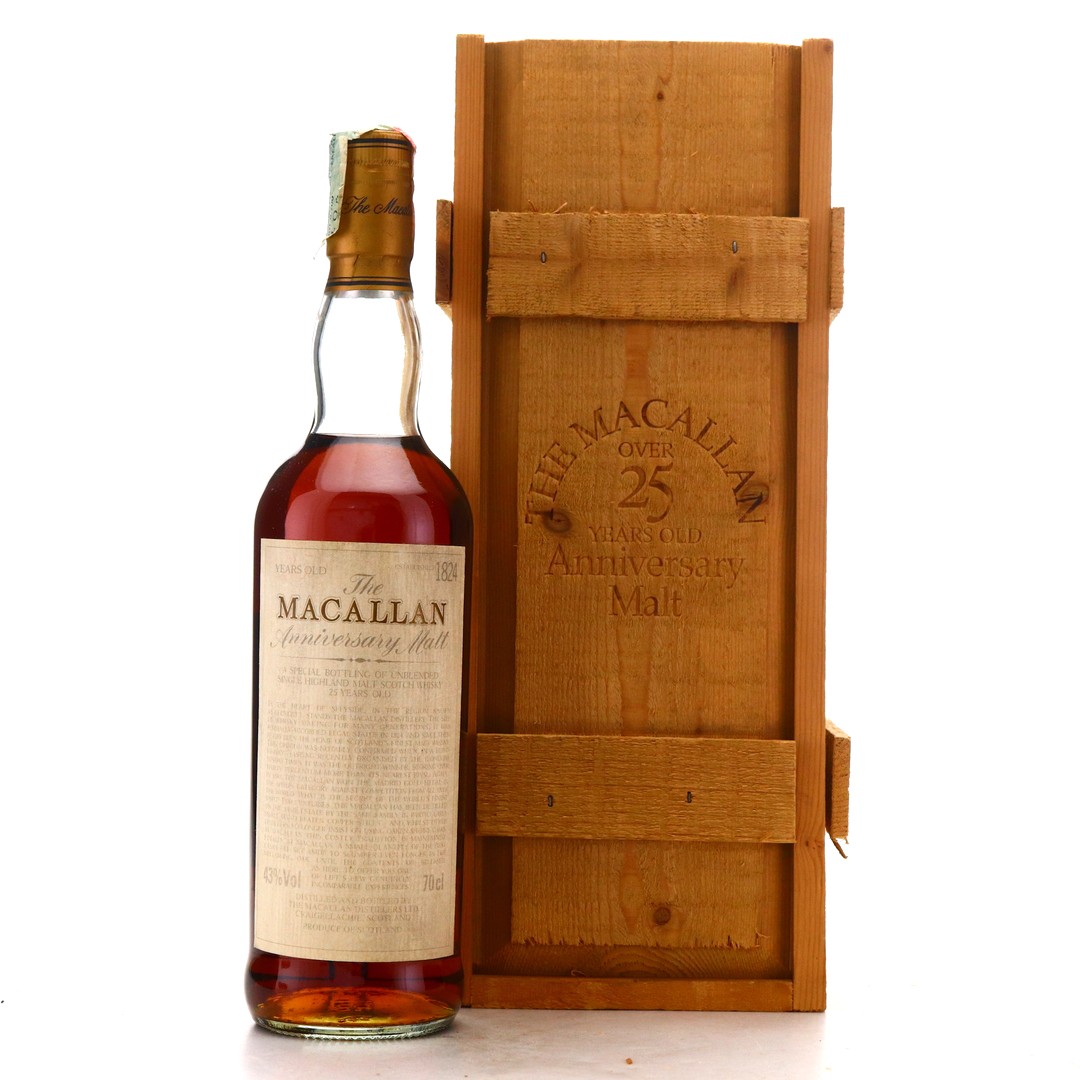 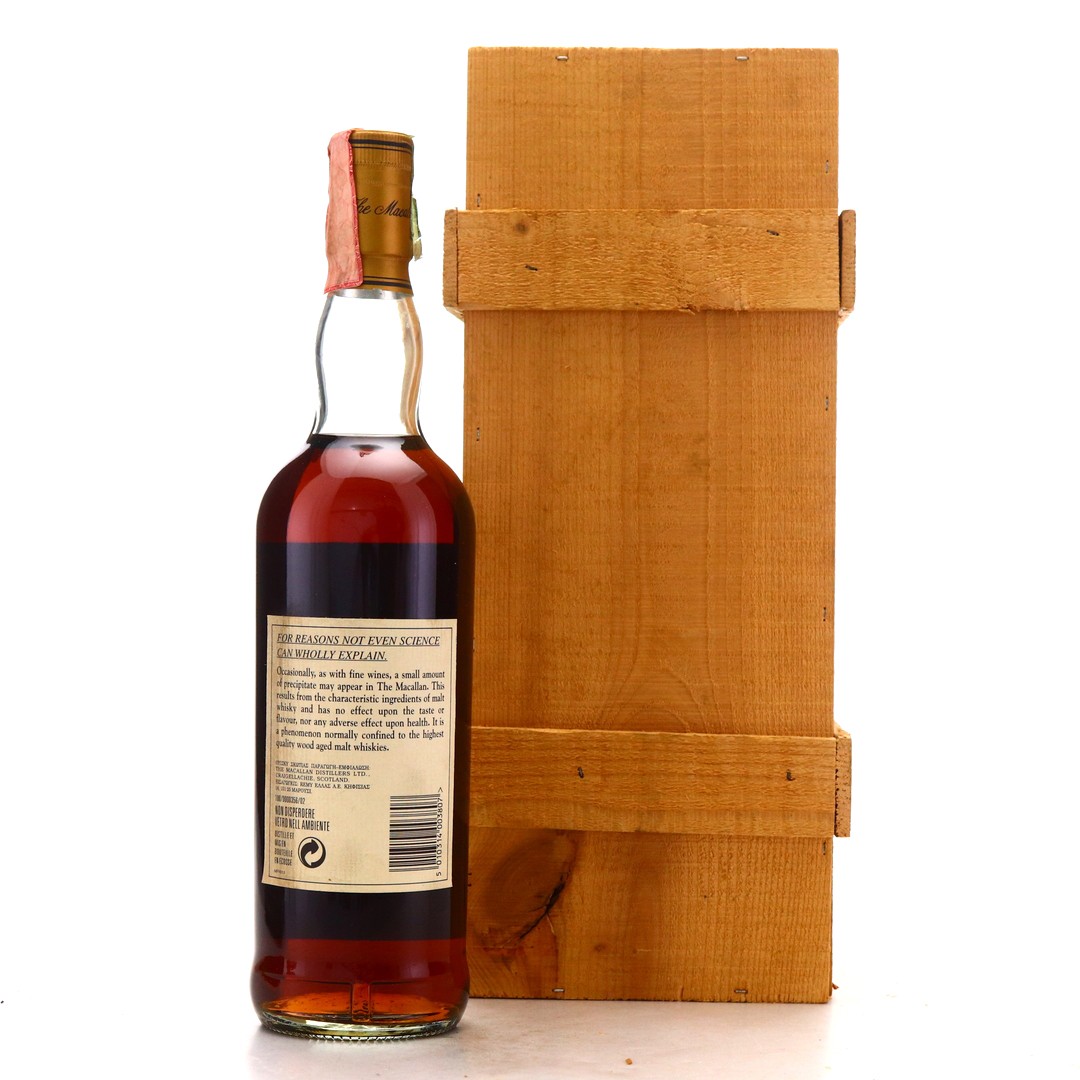 The 2000 release was the last Anniversary malt to bear a vintage. Subsequent bottlings like this were simply 25 year old age-statements. 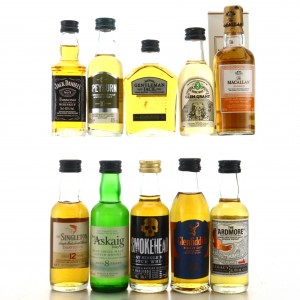 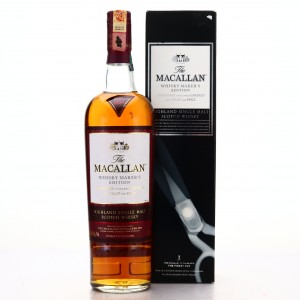 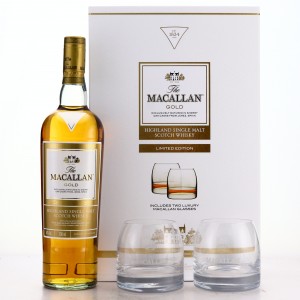 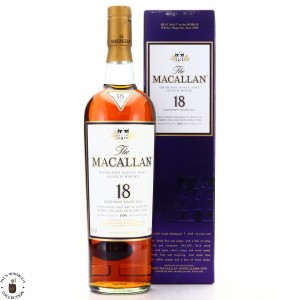