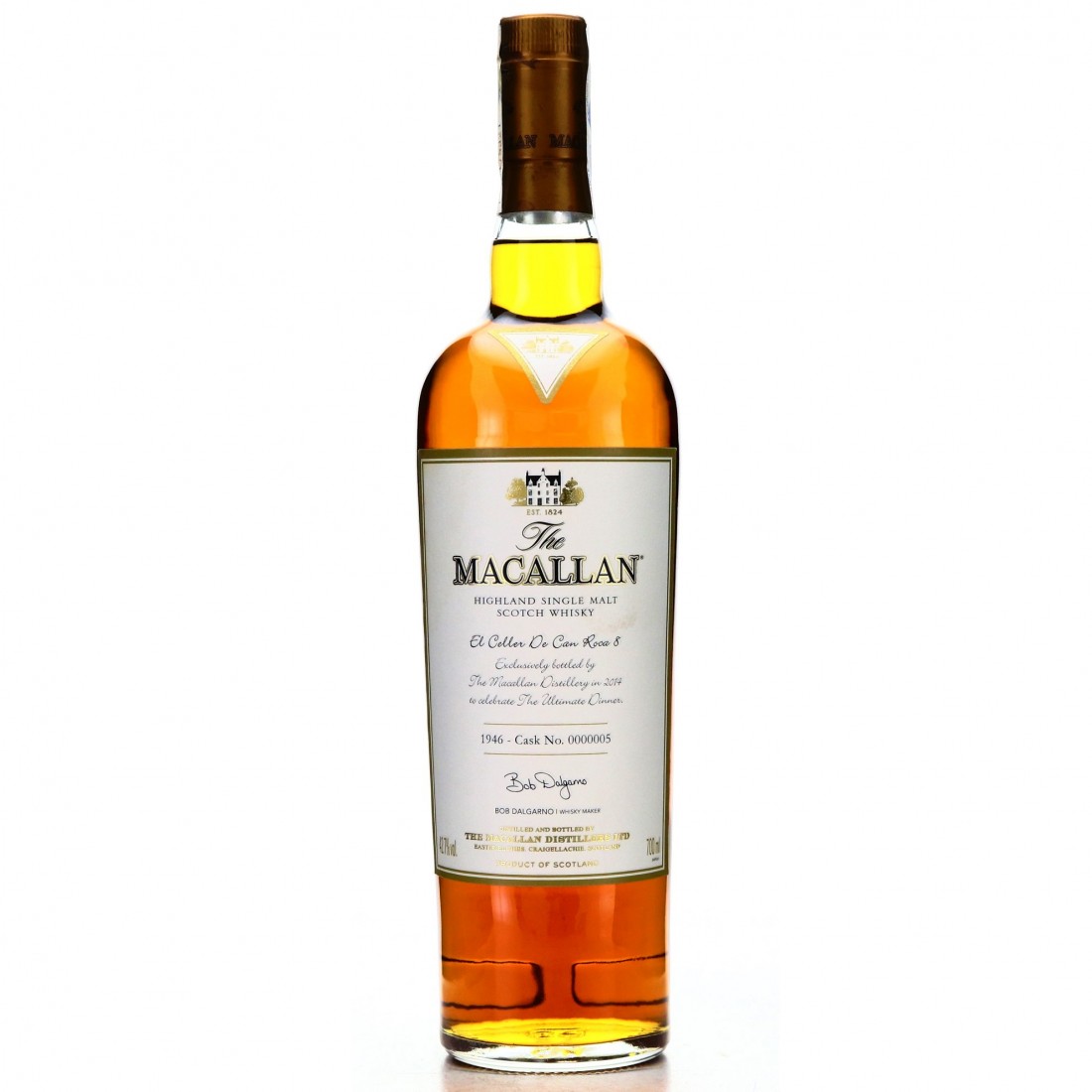 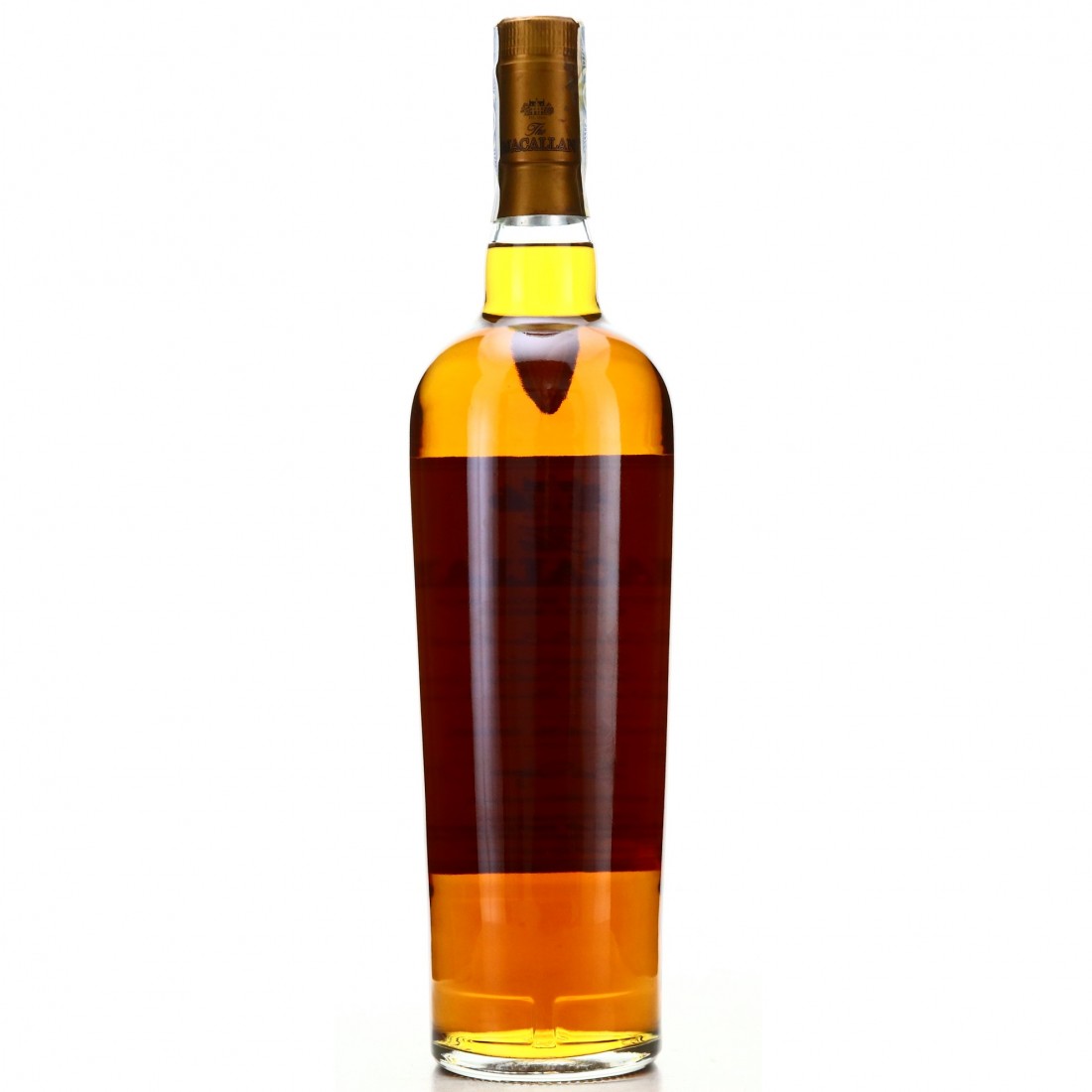 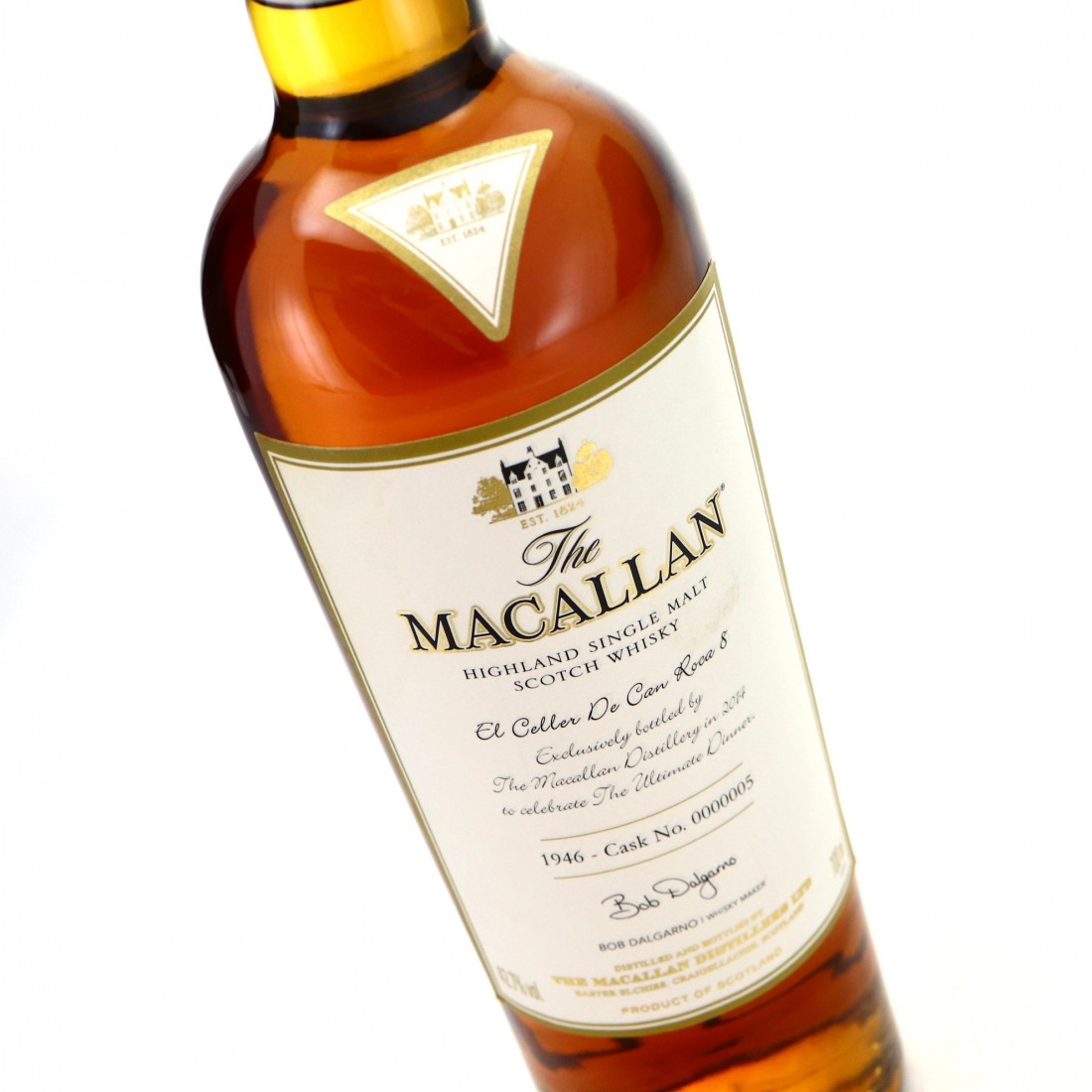 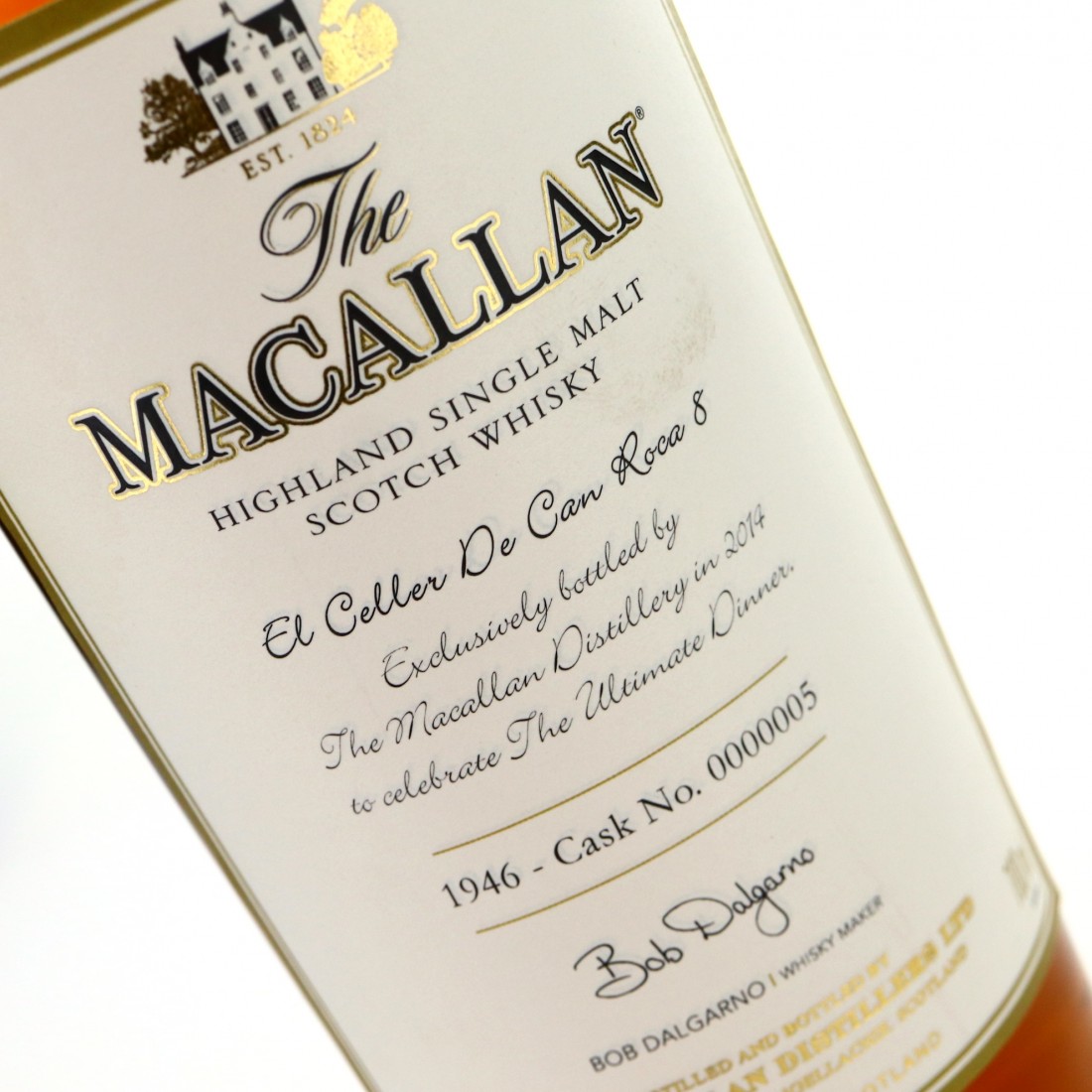 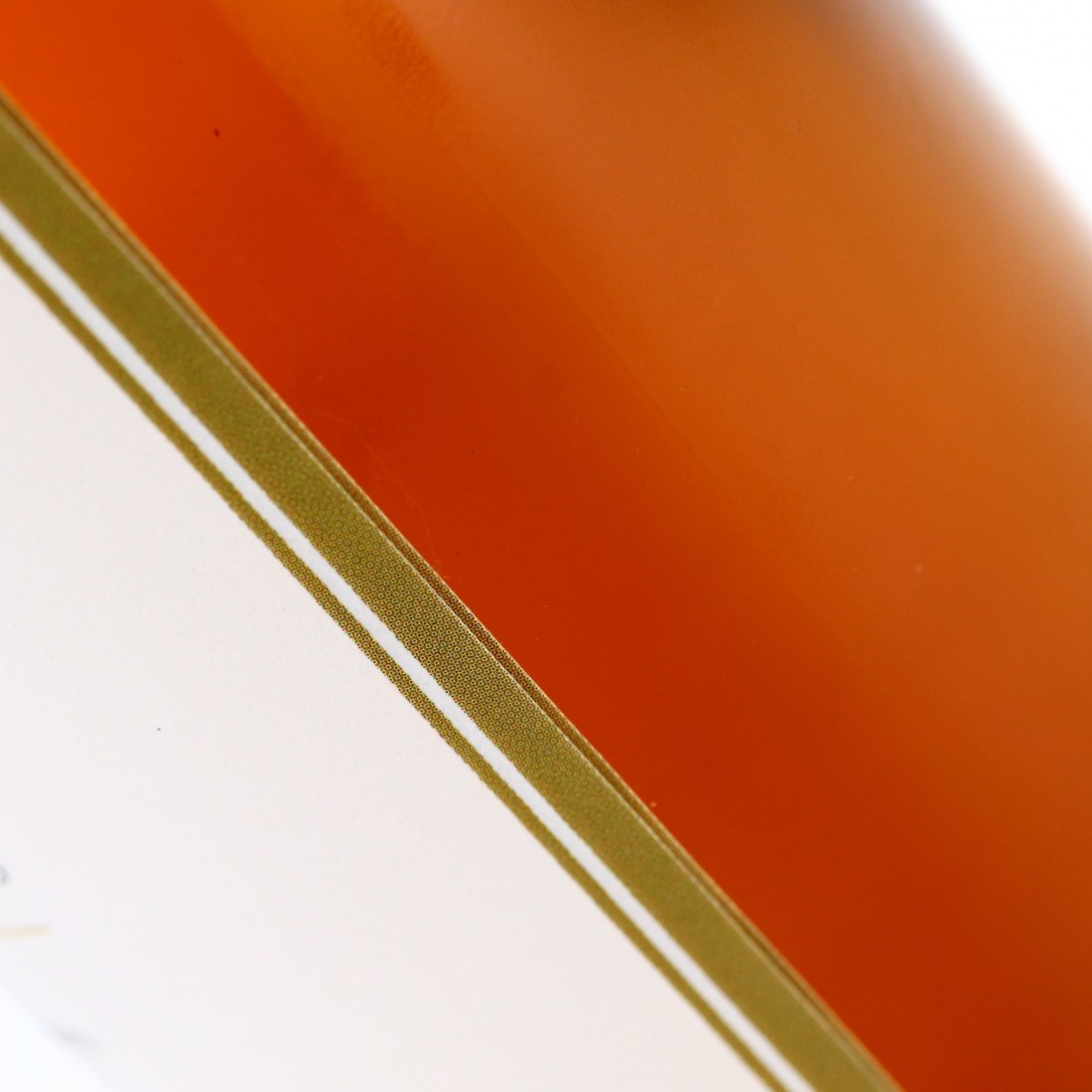 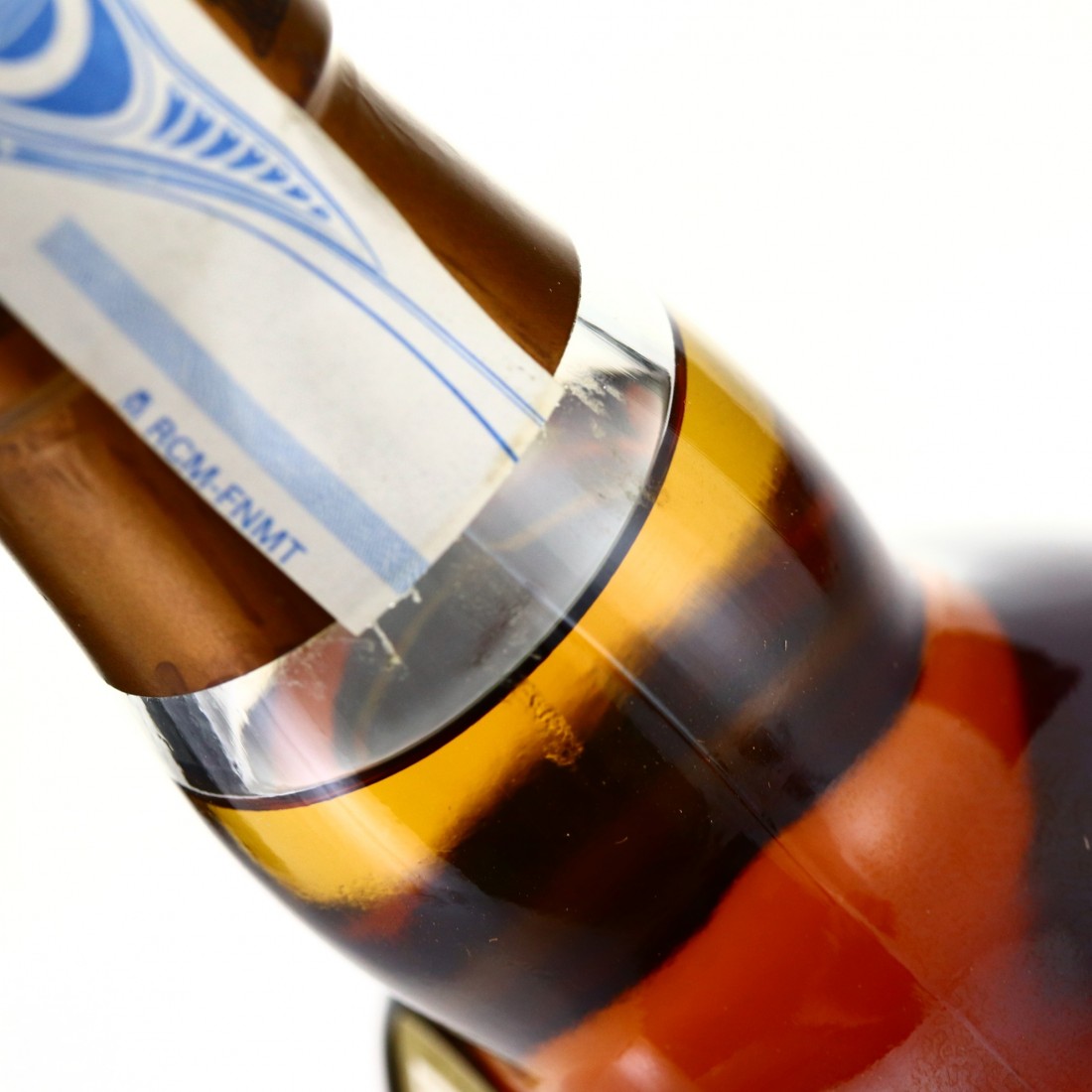 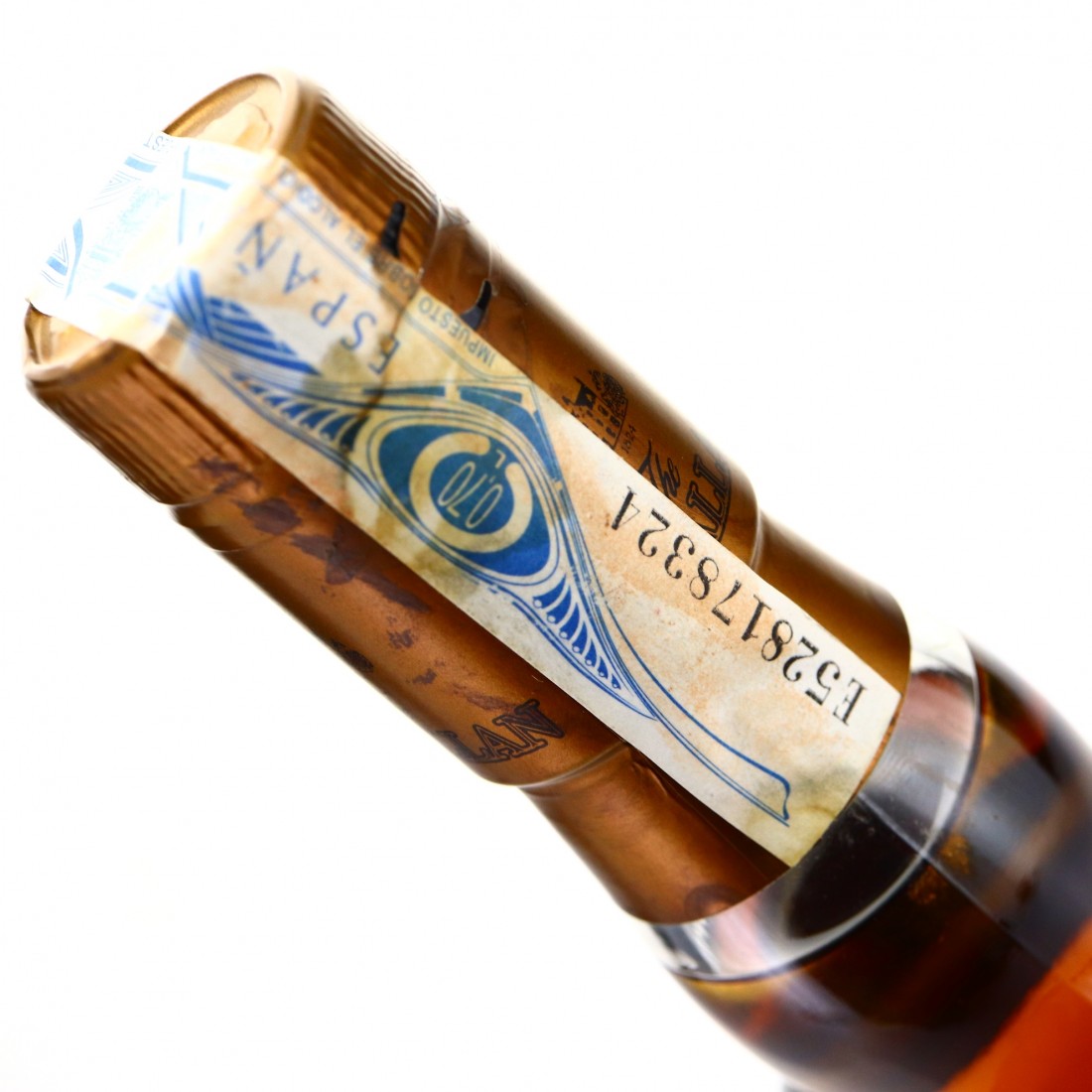 Macallan and the El Celler de Can Roca are now long-time collaborators, having cooperated on the release of both the Edition No.2 in 2016 and the Distil Your World London Edition in 2020. Prior to both of these however, was The Ultimate Dinner.

Held over six dates in June and July 2014, The Ultimate Dinner was a series of charity events, co-hosted by Macallan and the famous restaurant in Girona. It saw the Roca brothers, Joan, Josep and Jordi, create a menu designed to complement the sensory experience of drinking Macallan single malt. Tickets for guests cost $10,000 each, and each specially designed dish was accompanied by a rare and in some cases, exclusive Macallan expression.

This exclusive single cask bottling was produced to accompany the eighth course of the dinner, and is one of no more than 12 bottled by the distillery, the majority of which would have been opened and poured at the dinner.

The events also featured charity auctions however, of rare or again, exclusive bottlings of Macallan. This bottle has been consigned from a collector who acquired it directly from the attendee who won it in one of these auctions.

When these bottles were filled and labelled by the distillery, the name of the restaurant was unfortunately spelled incorrectly. As most were to be opened, they were not corrected. However, the bottles intended for the charity auction were labelled again with the accurate spelling, as can be seen here by the double labelling (refer to lot images). 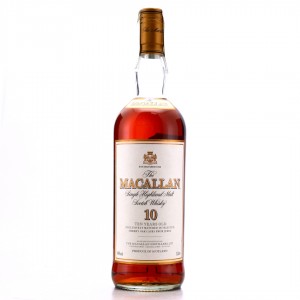 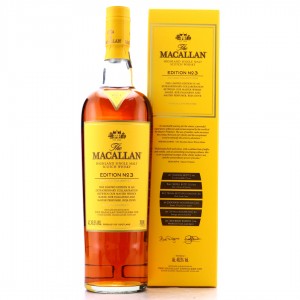 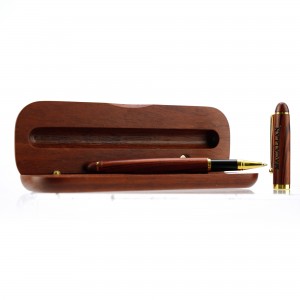 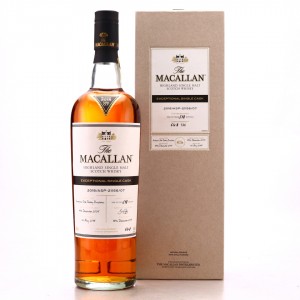