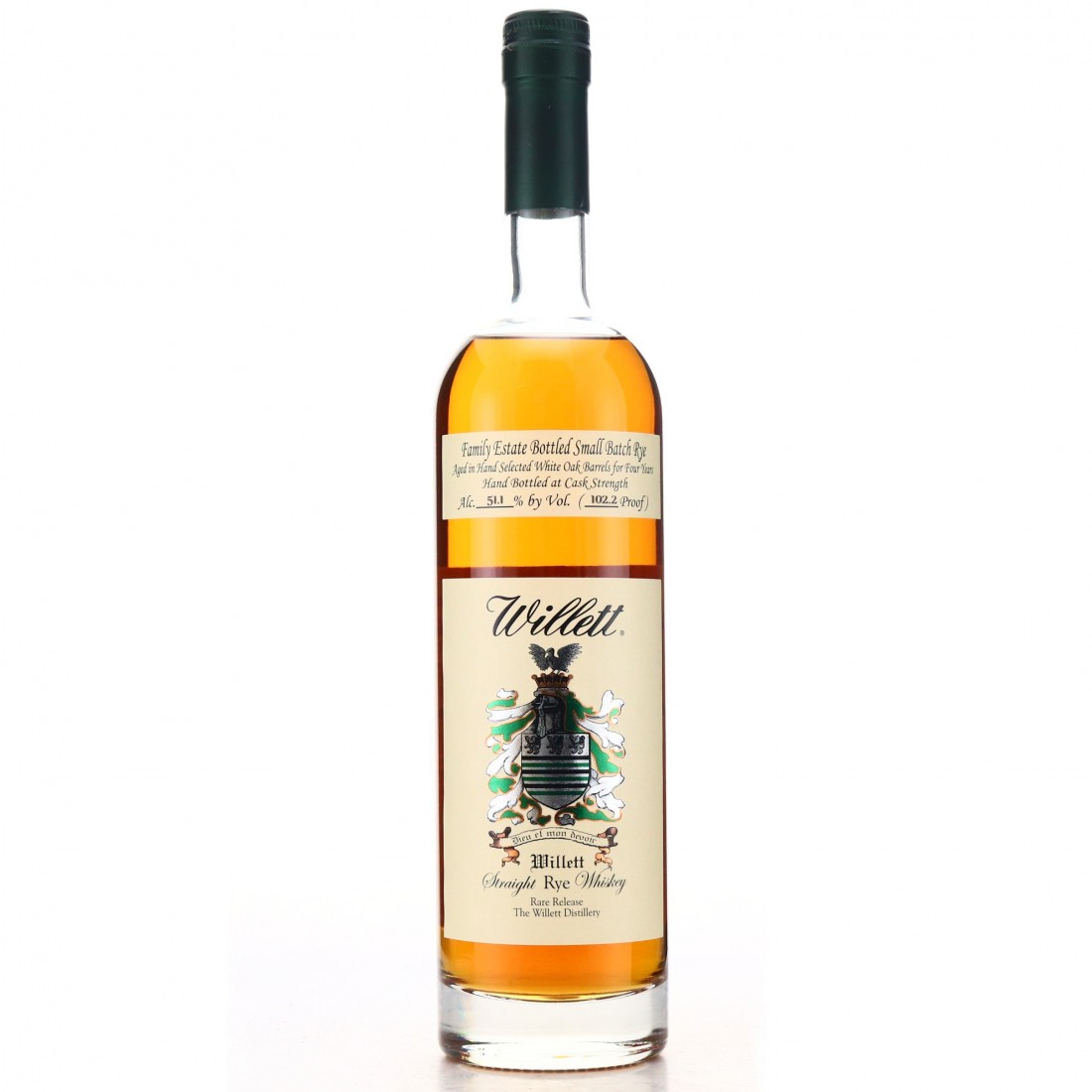 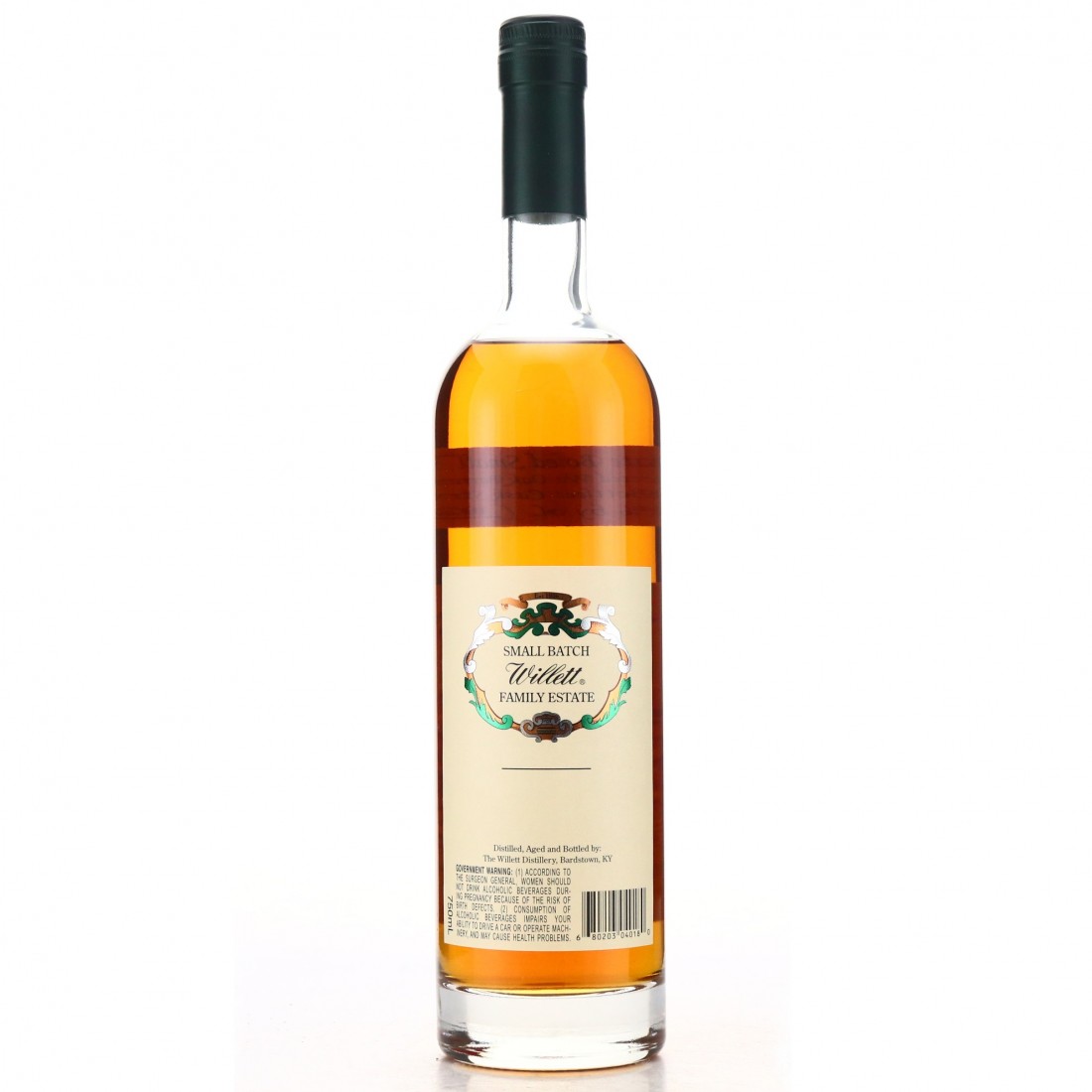 Kentucky Bourbon Distillers are the owners of the Willett distillery in Bardstown. Willett distillery was built in 1936, just a few years after the repeal of National Prohibition by Lambert Willett, a former distiller for Max Selliger & Co. The distillery was initially a success, principally through its Old Bardstown and Johnny Drum brands, however it was hit hard by the bourbon slump of the 1970s. The result was an ill-advised move into producing ethanol for the production of "gasohol," spurred by the 1979 energy crises. When that market re-stabilised, Willett was left floundering and eventually closed in the early 1980s. Lambert's granddaughter, Martha Willett and her husband, Even Kulsveen, then purchased the distillery and established Kentucky Bourbon Distillers in 1984. They originally bottled the remaining barrels of 1970s-distilled stock, however as that gradually diminished, they began sourcing barrels from other producers in order to replenish it, becoming one of the most important independent bottlers in Kentucky. The majority of their barrels were believed to have come from neighbouring Heaven Hill, and with these casks they developed a wealth of important brands, including the Willett Family Estate, Noah's Mill and Rowan's Creek. In addition, they contract-bottled brands for other companies, such as the Very Olde St Nick and Black Maple Hill brands. Revered for the quality of their whiskey, their products have become some of the most

collectible to come out of Kentucky. One January 21st, 2012, the company re-opened Willett distillery, and have been slowly replenishing its warehouses with its own whiskey ever since.

Produced by Kentucky Bourbon Distillers at Willett distillery, which has been producing its own whisky again since 2012. 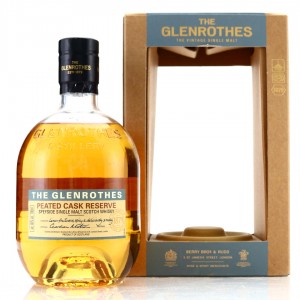 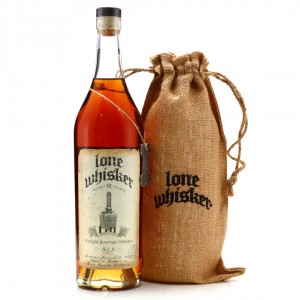 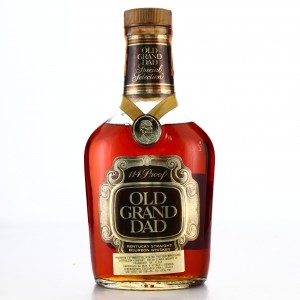 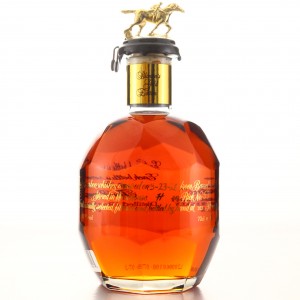