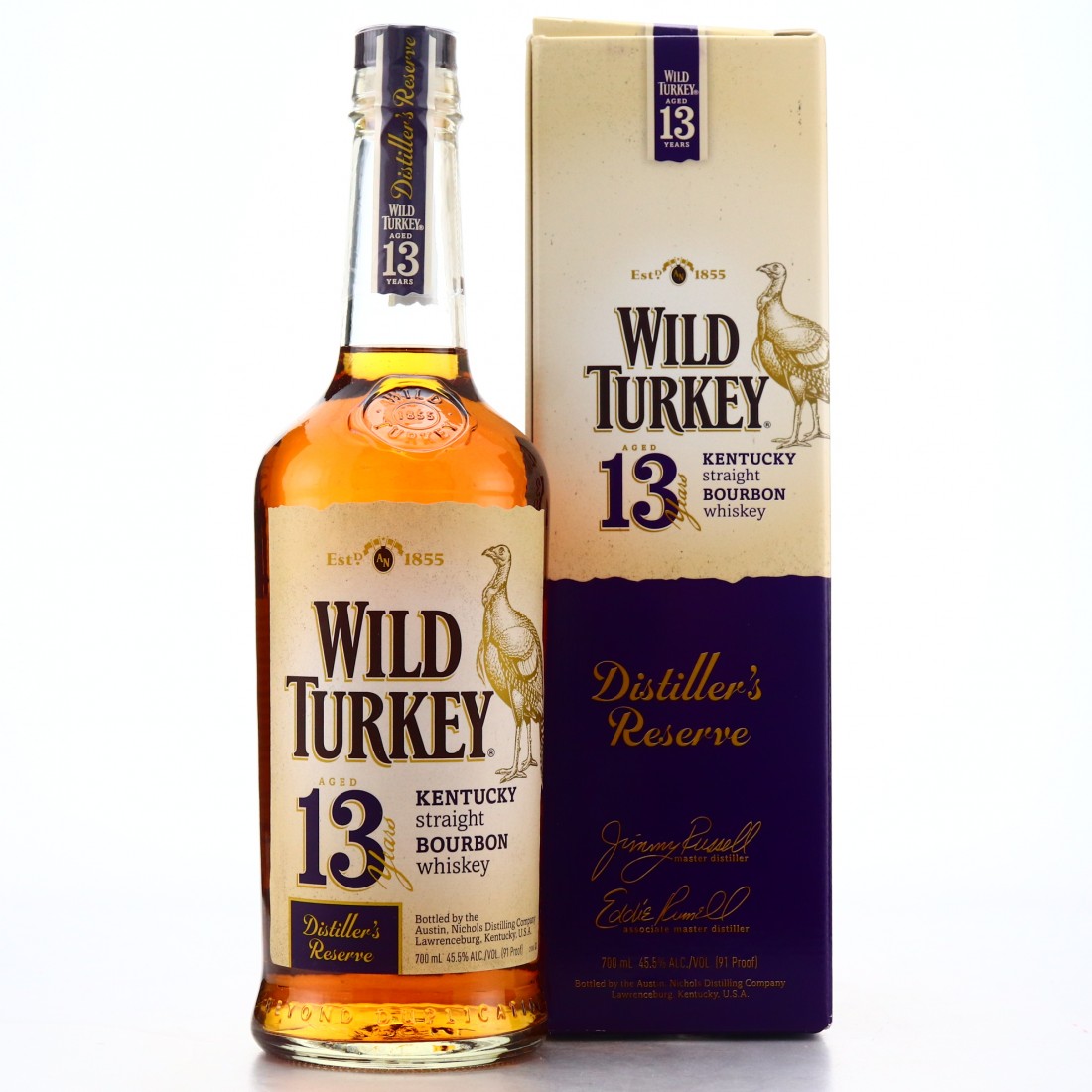 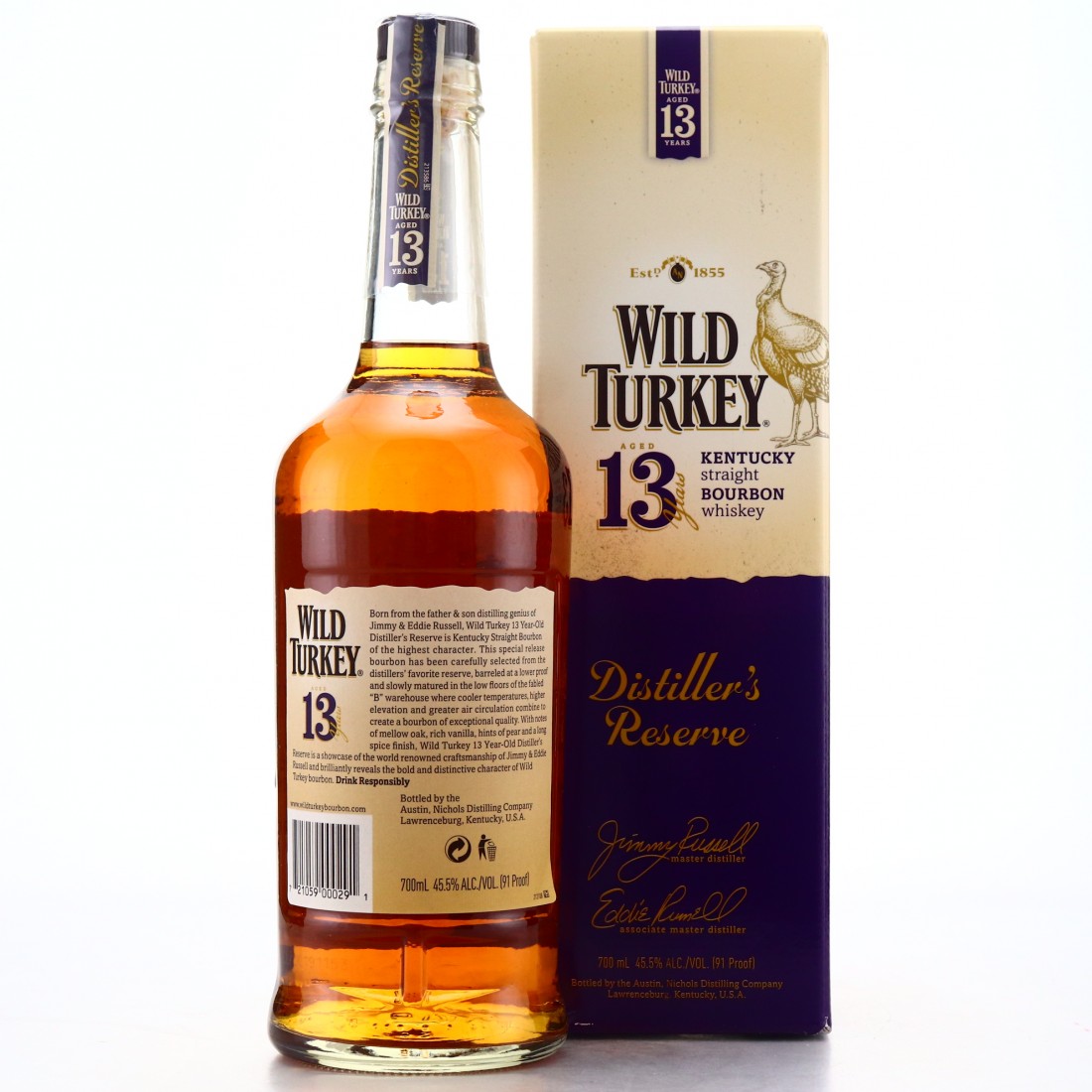 Barrelled at a lower proof and stored in lower, cooler warehouse B to allow a slower maturation. 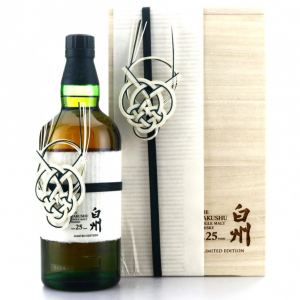 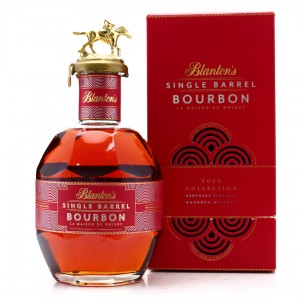 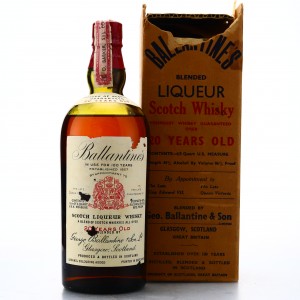 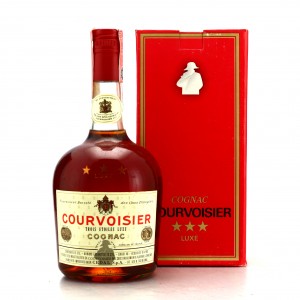