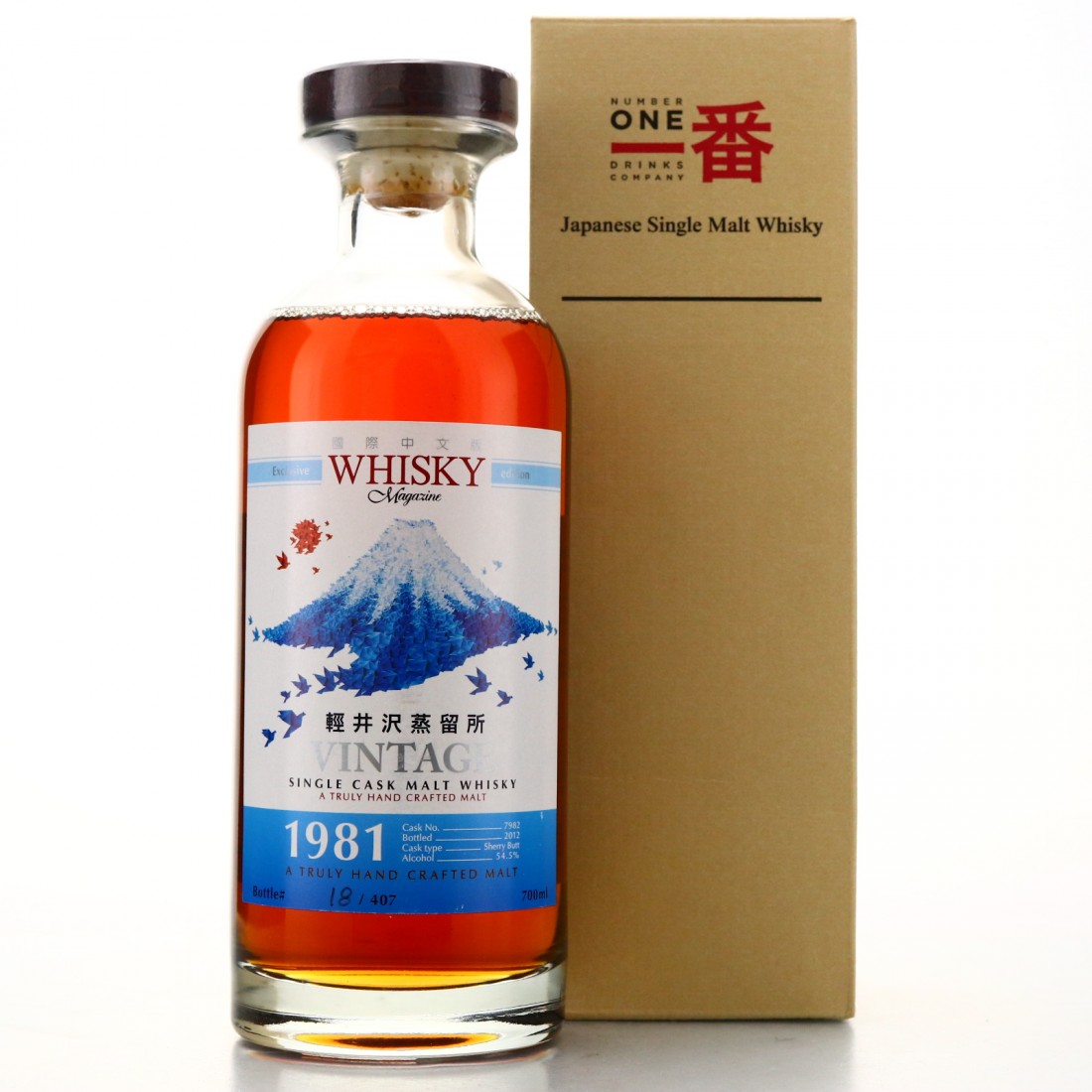 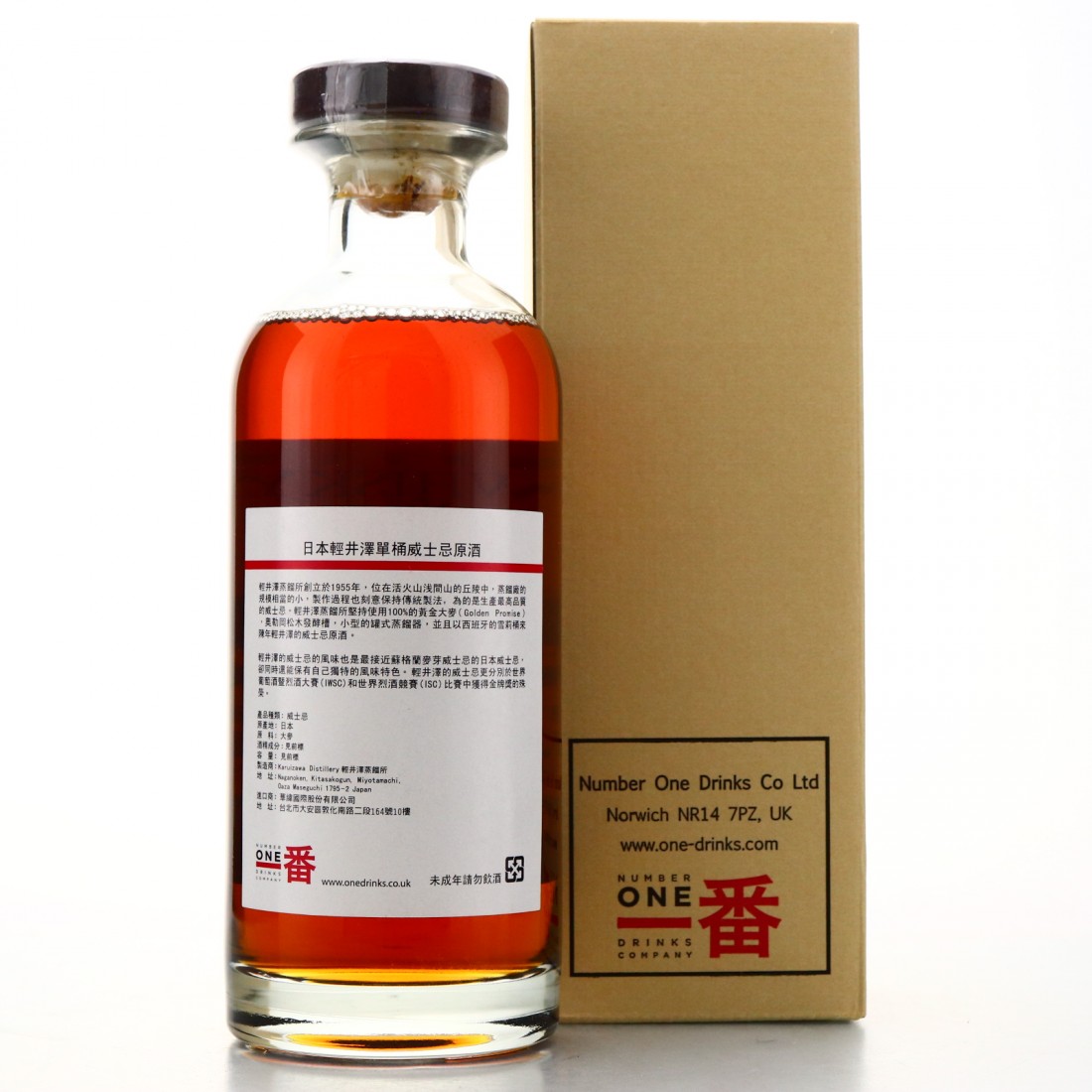 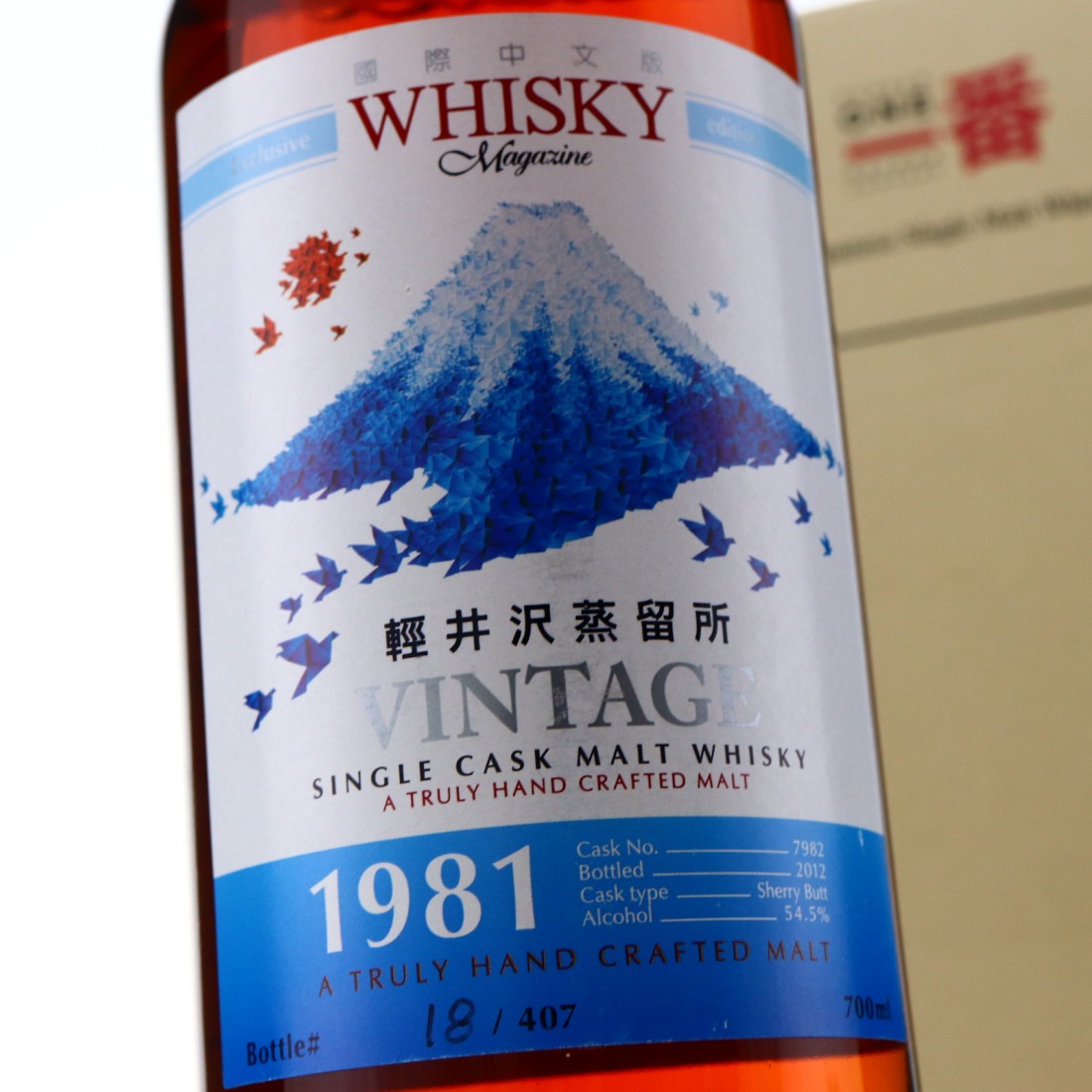 This release was an exclusive bottling for the Whisky Magazine. 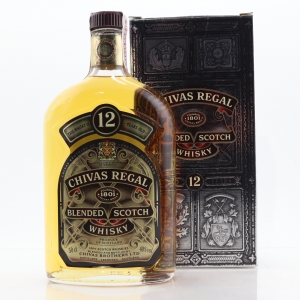 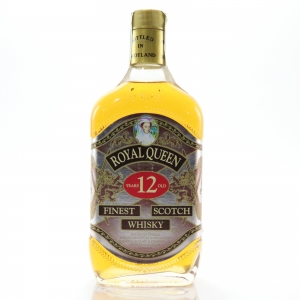 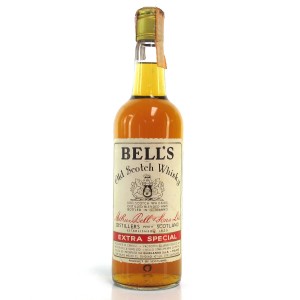 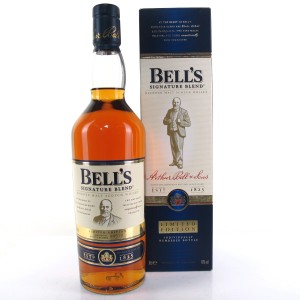