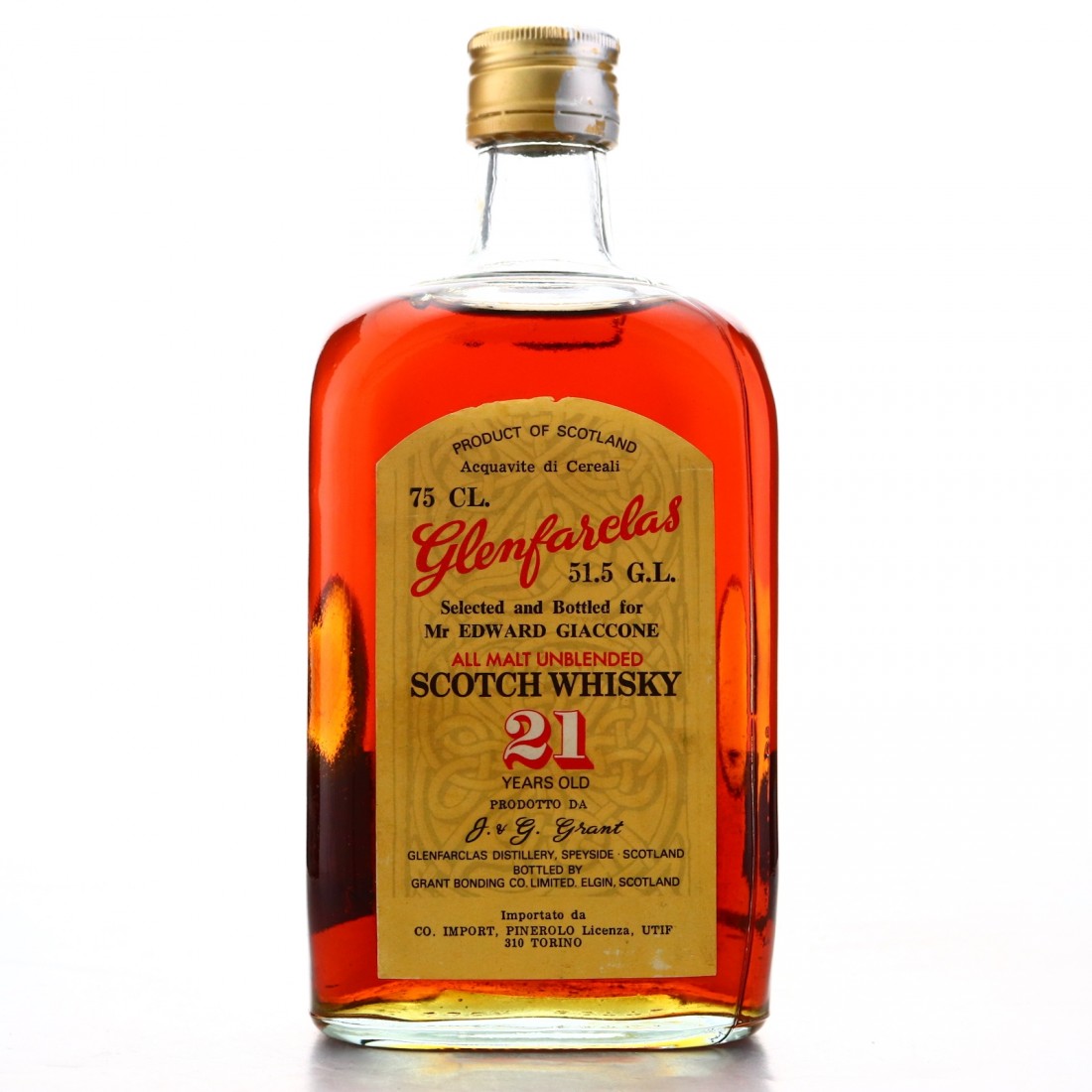 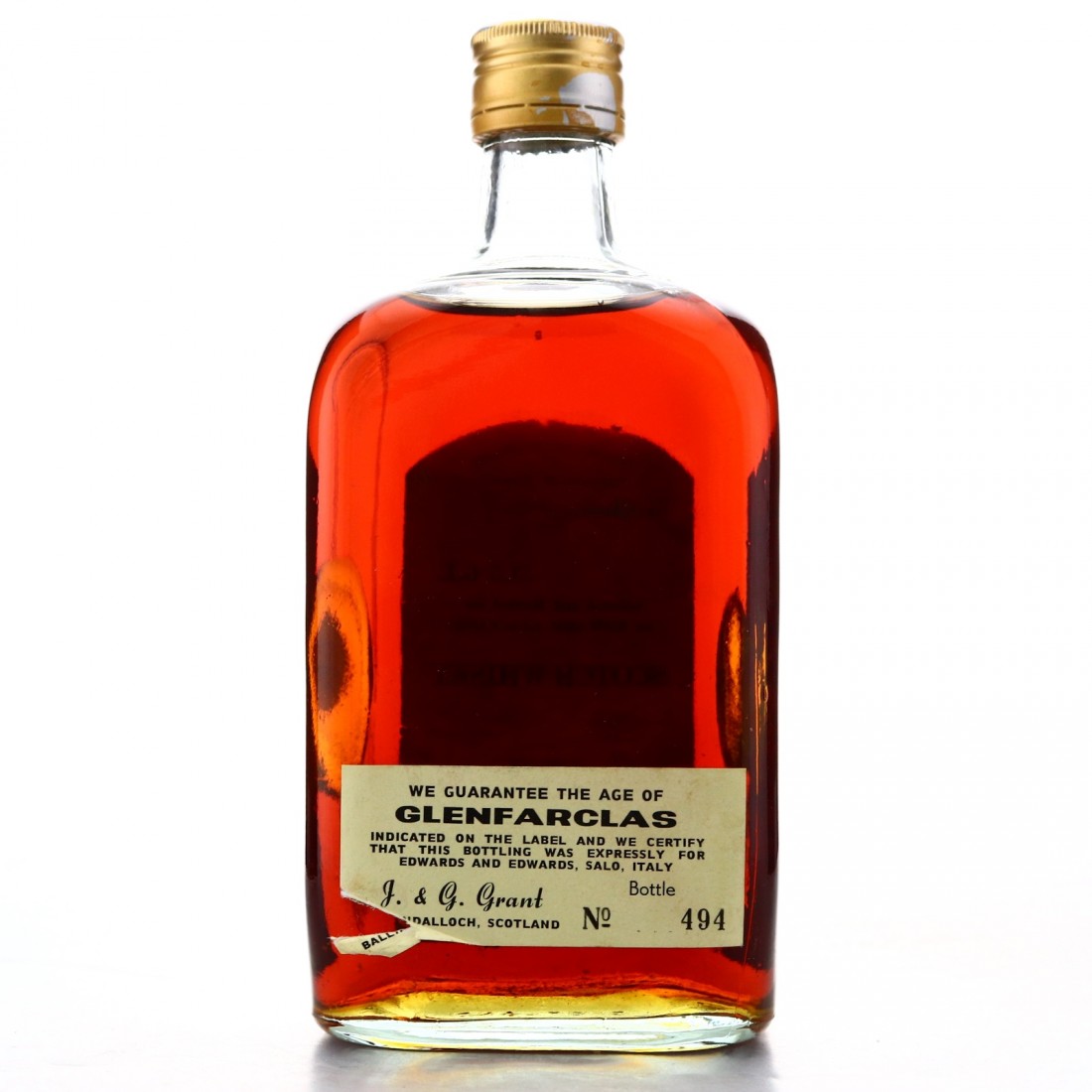 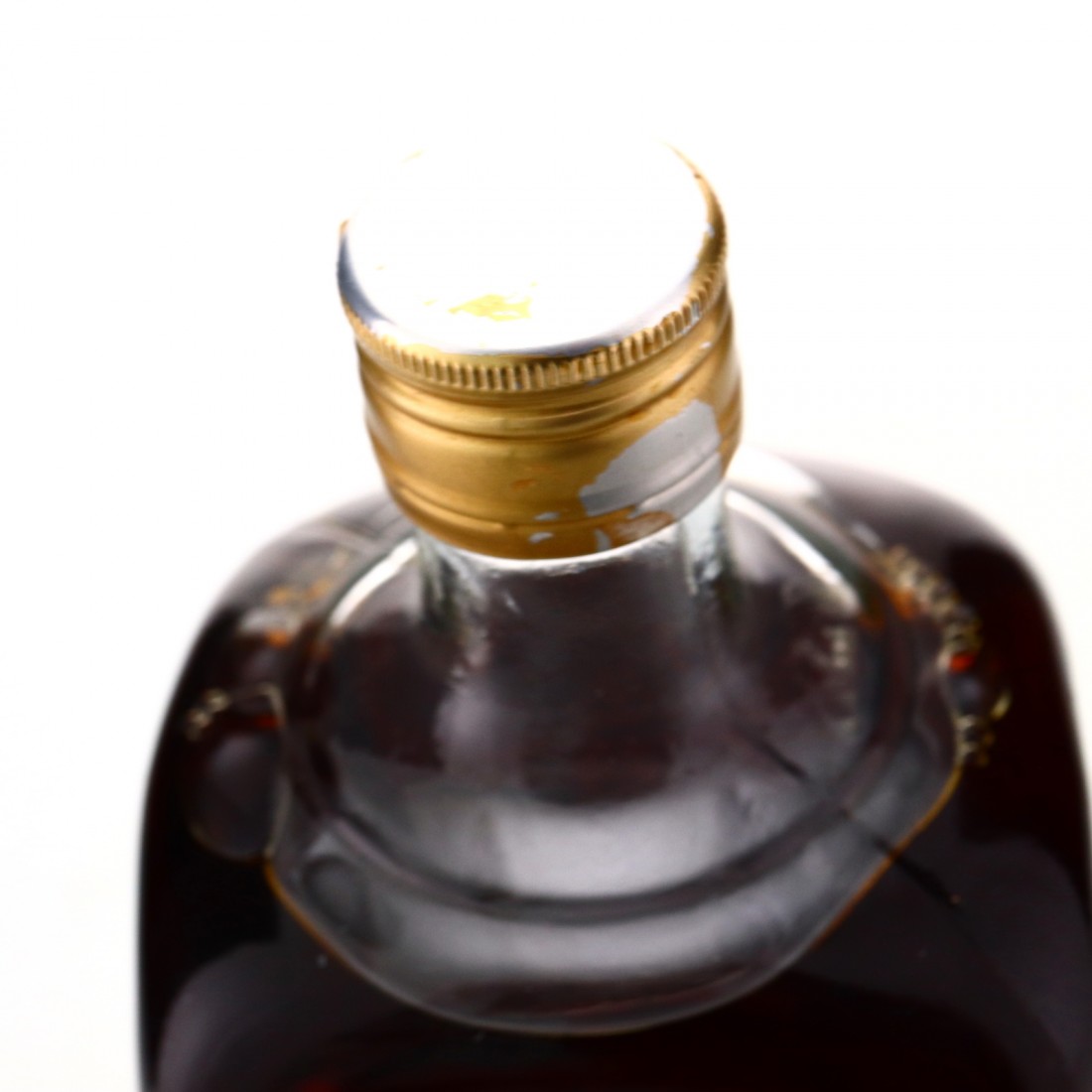 This bottle was specially selected for legendary Italian bar owner, Edoardo Giaccone. It was was imported by Co. Import, Pinerolo.