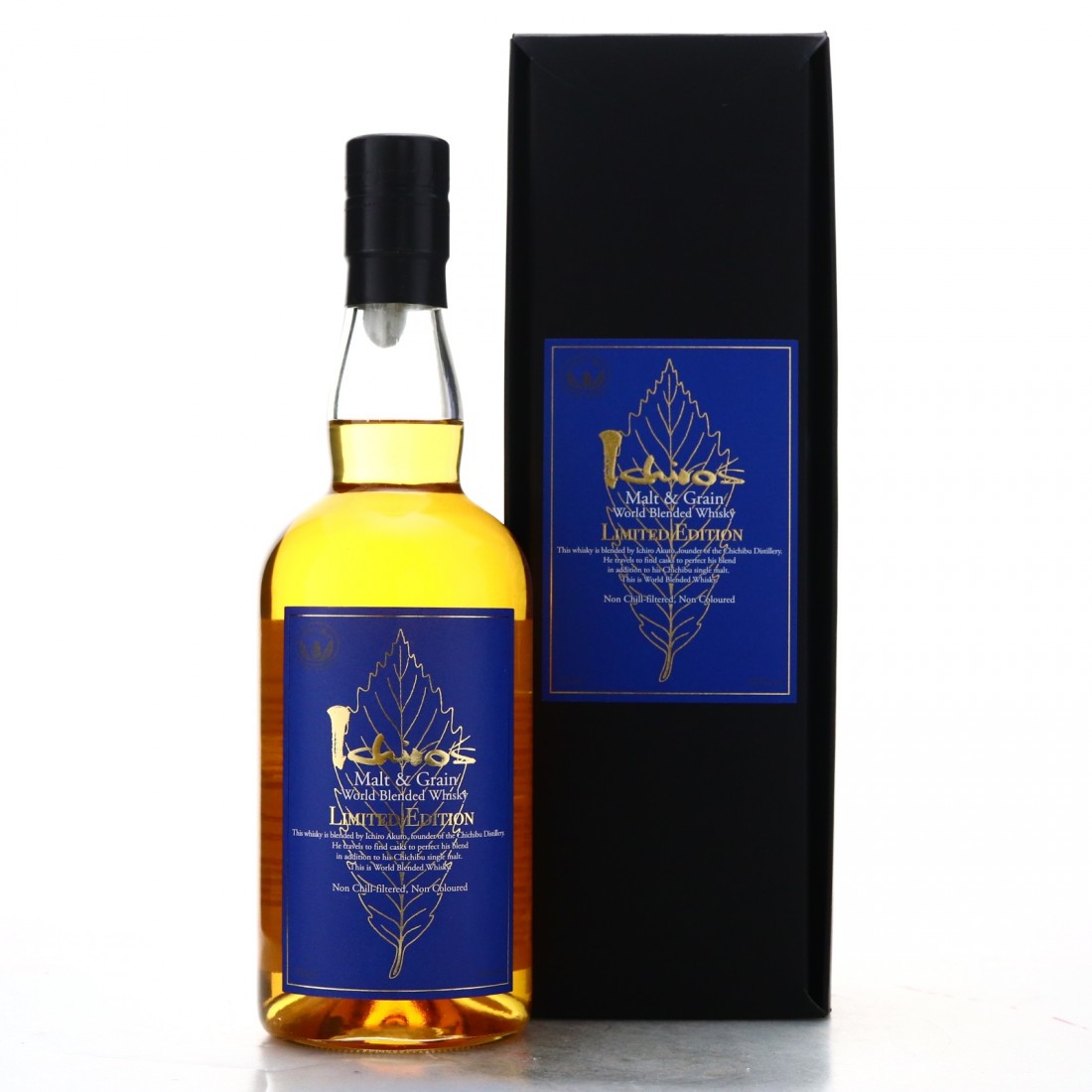 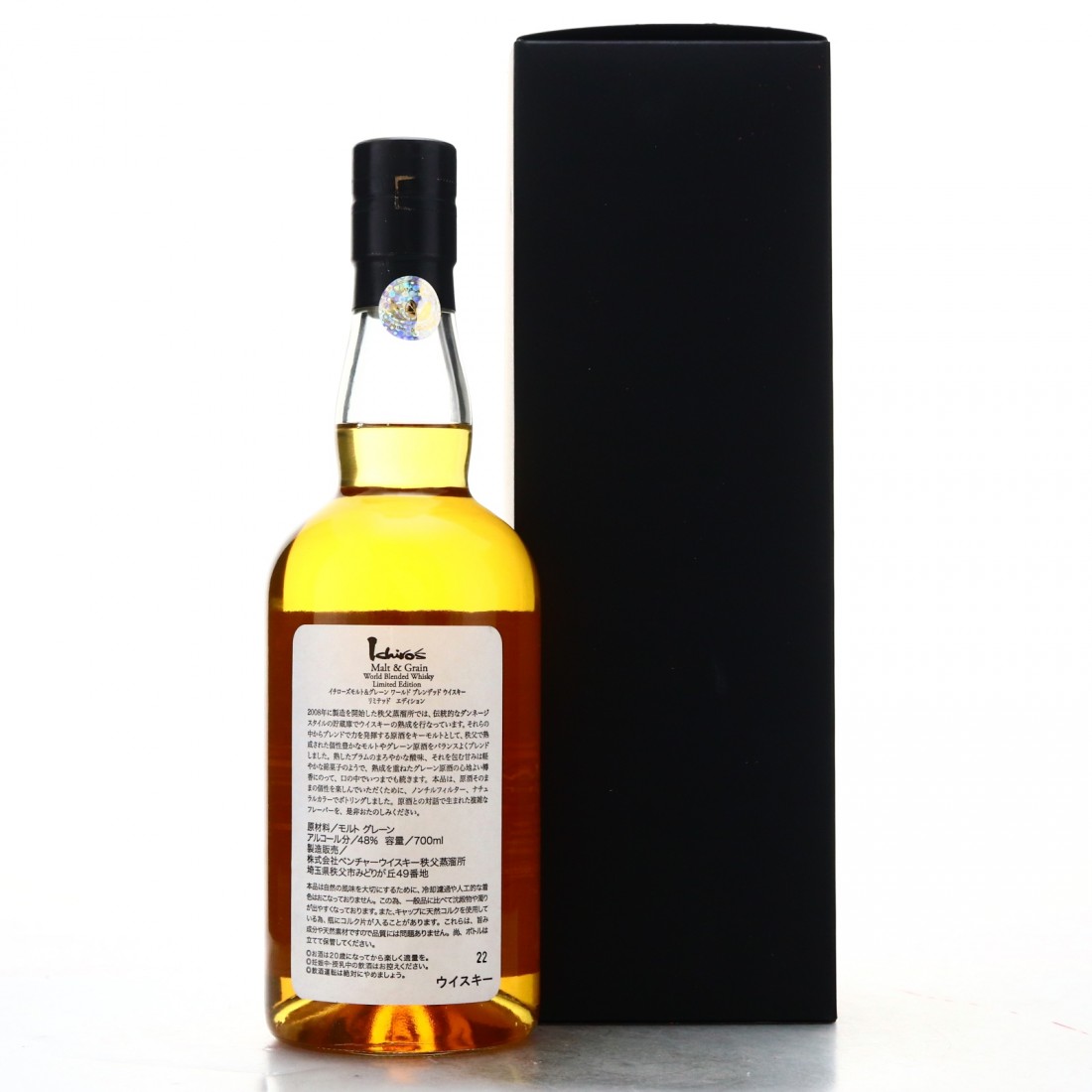 A blended whisky produced by the celebrated Ichiro Akuto.

This limited edition release is his World Blended Whisky and contains casks sourced internationally alongside his Chichibu malt. 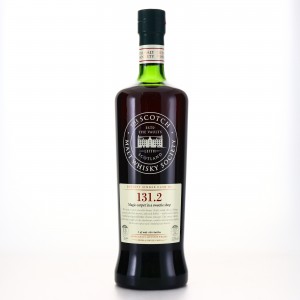 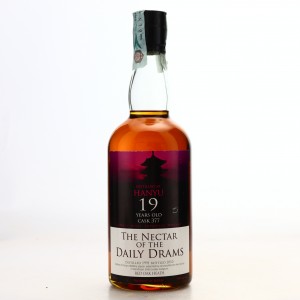 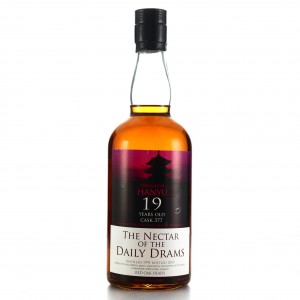 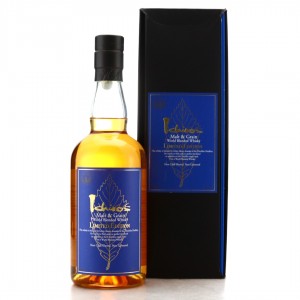