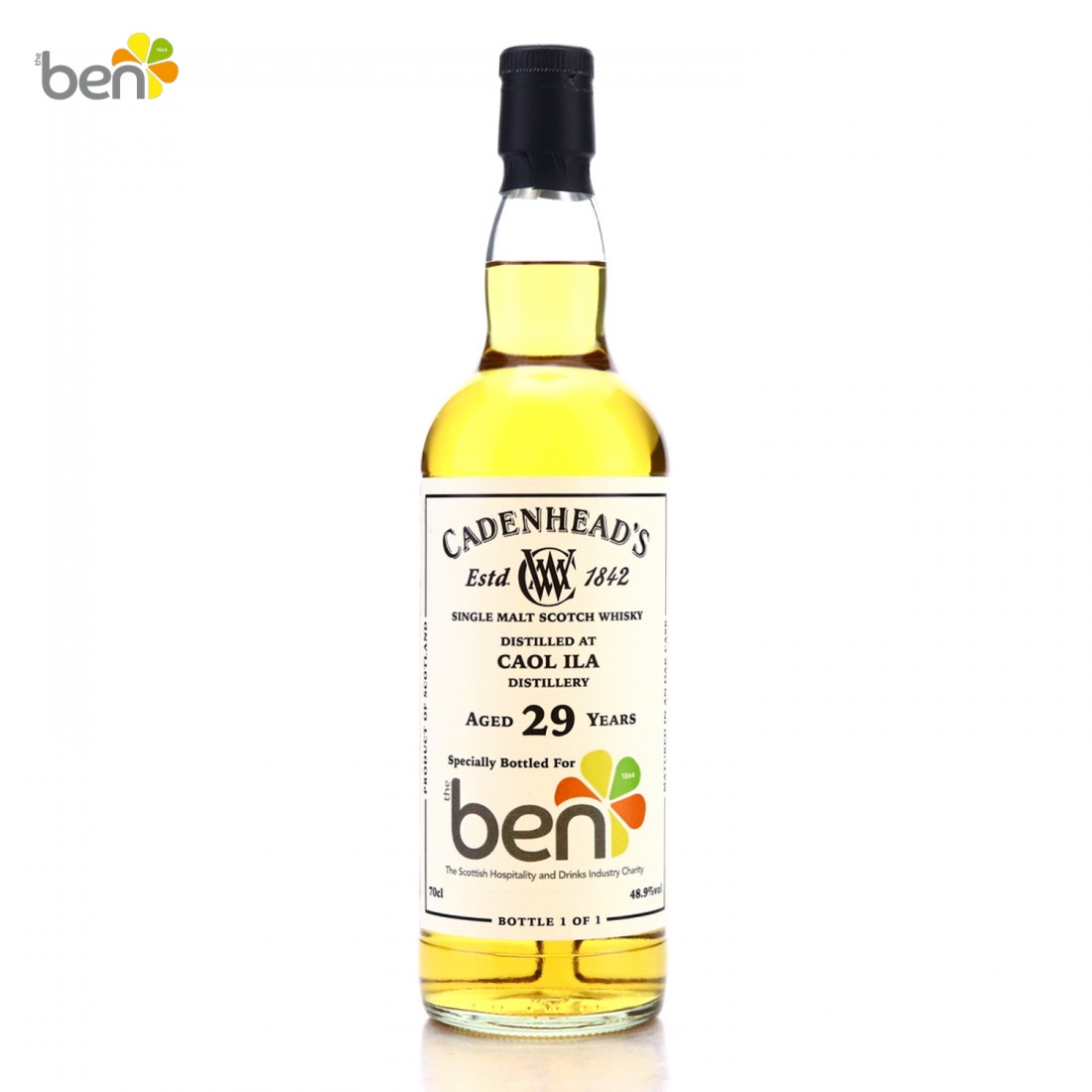 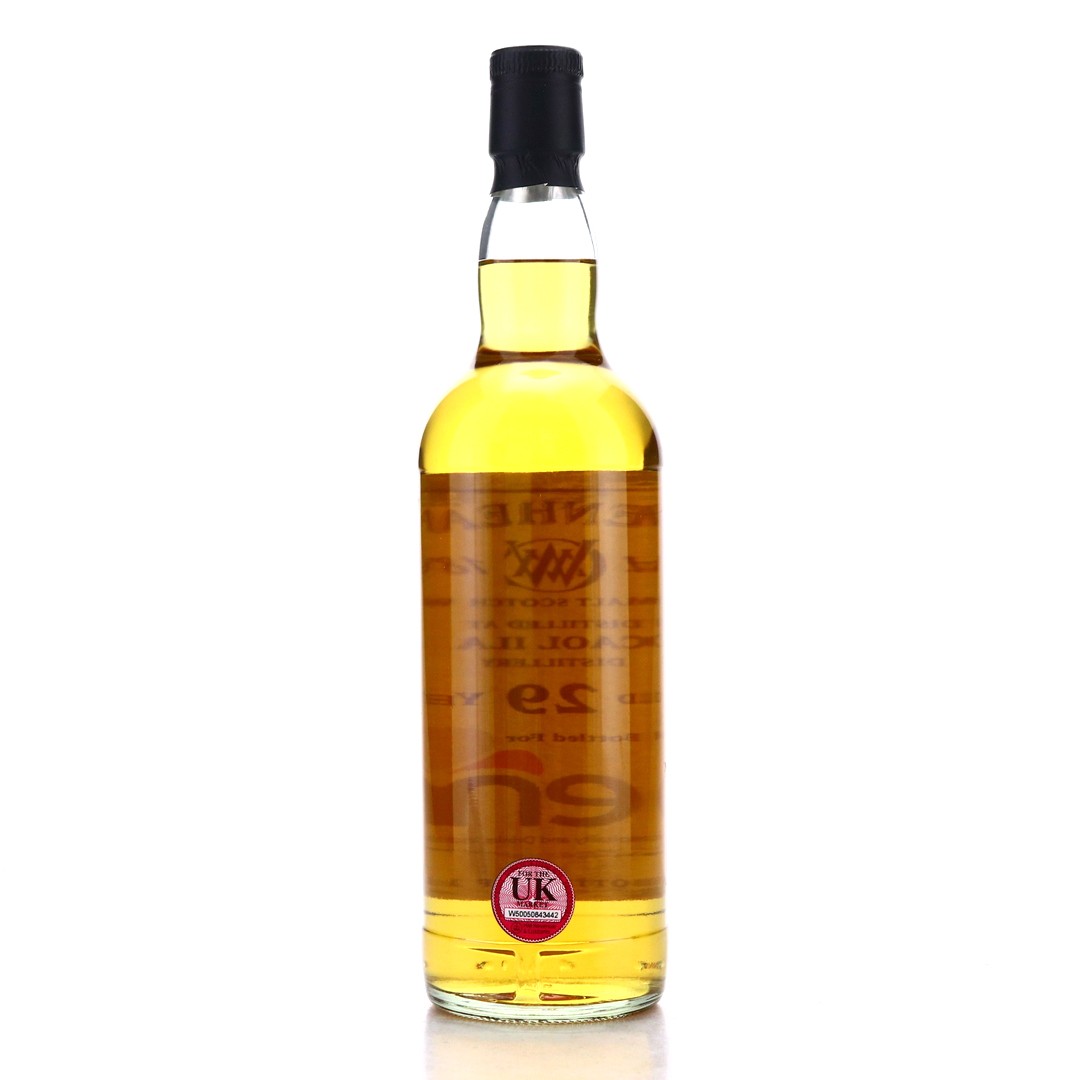 This whisky has been aged for 29 years and has been bottled by Wm Cadenhead.

This lot has been bottled and generously donated Wm. Cadenhead in support of The BEN. 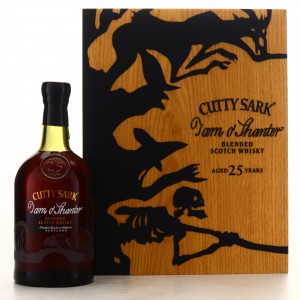 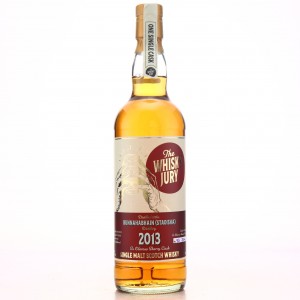 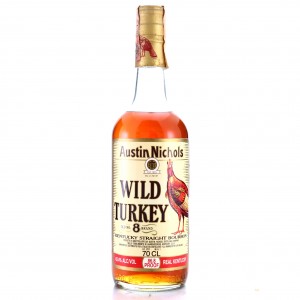 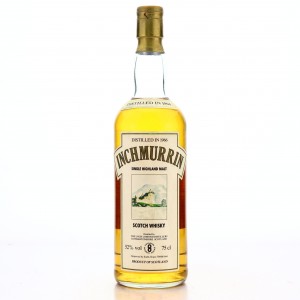