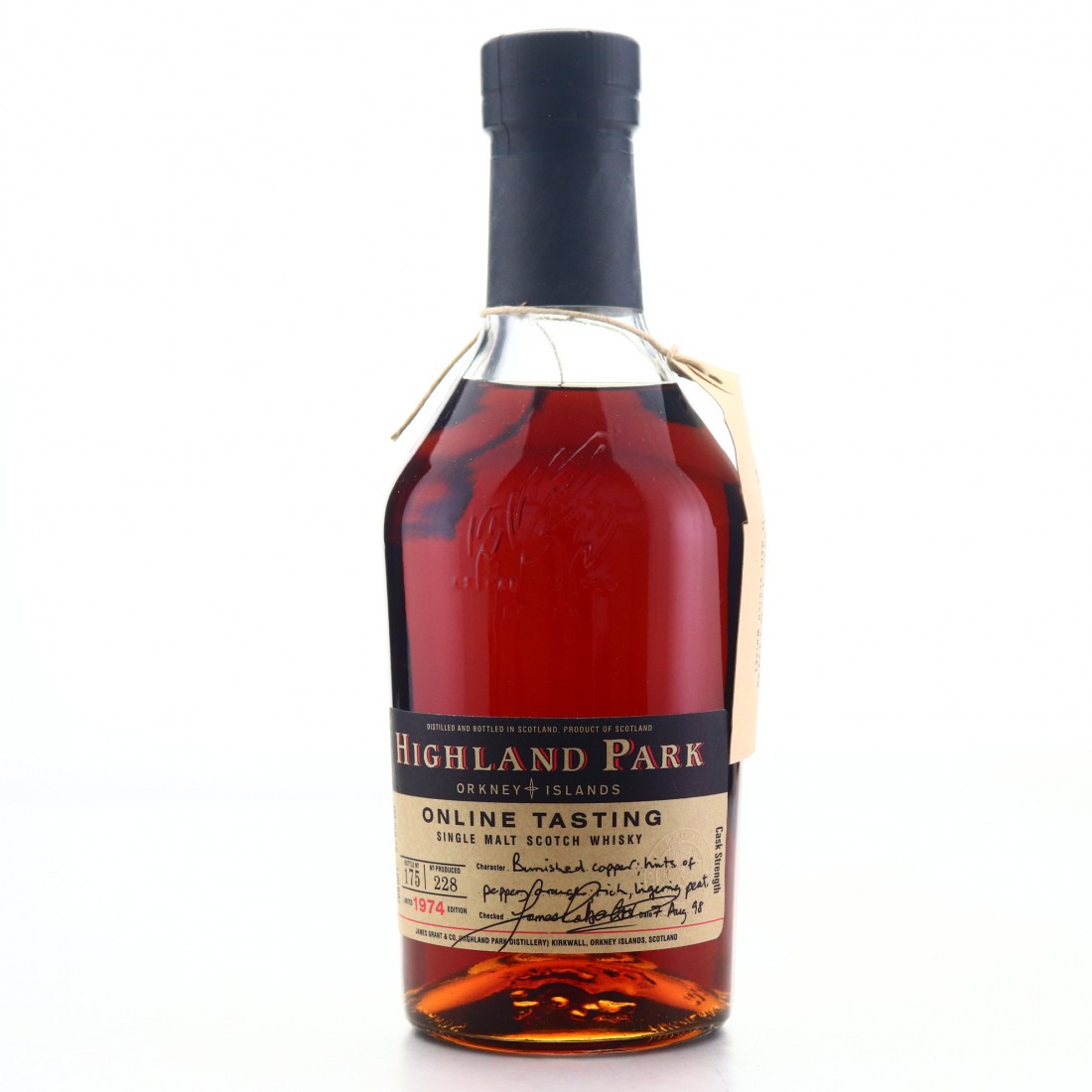 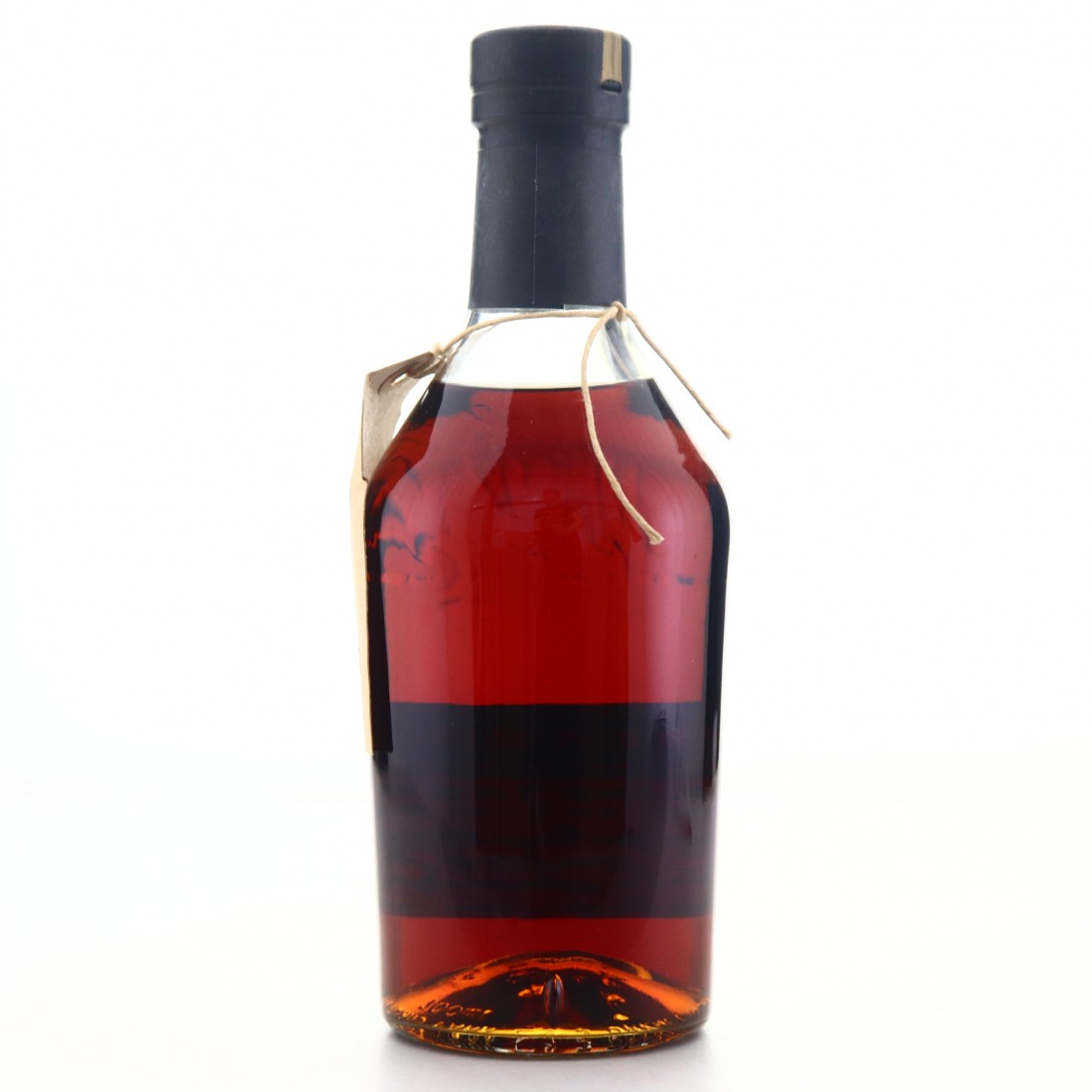 A 1974 vintage Highland Park, bottled for the purposes of an online tasting in August 1998. Ahead of their time! 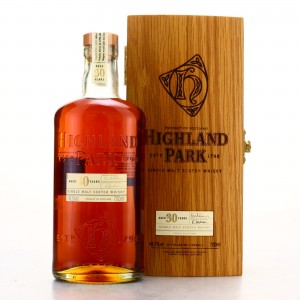 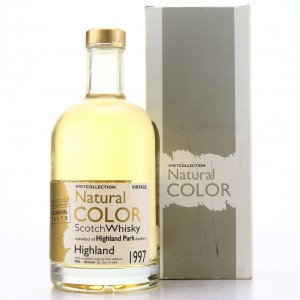 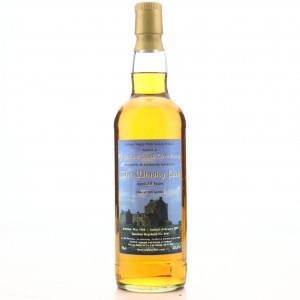 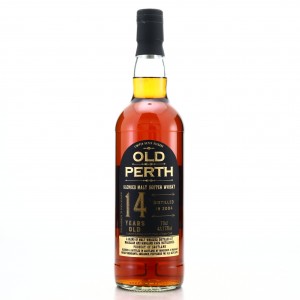