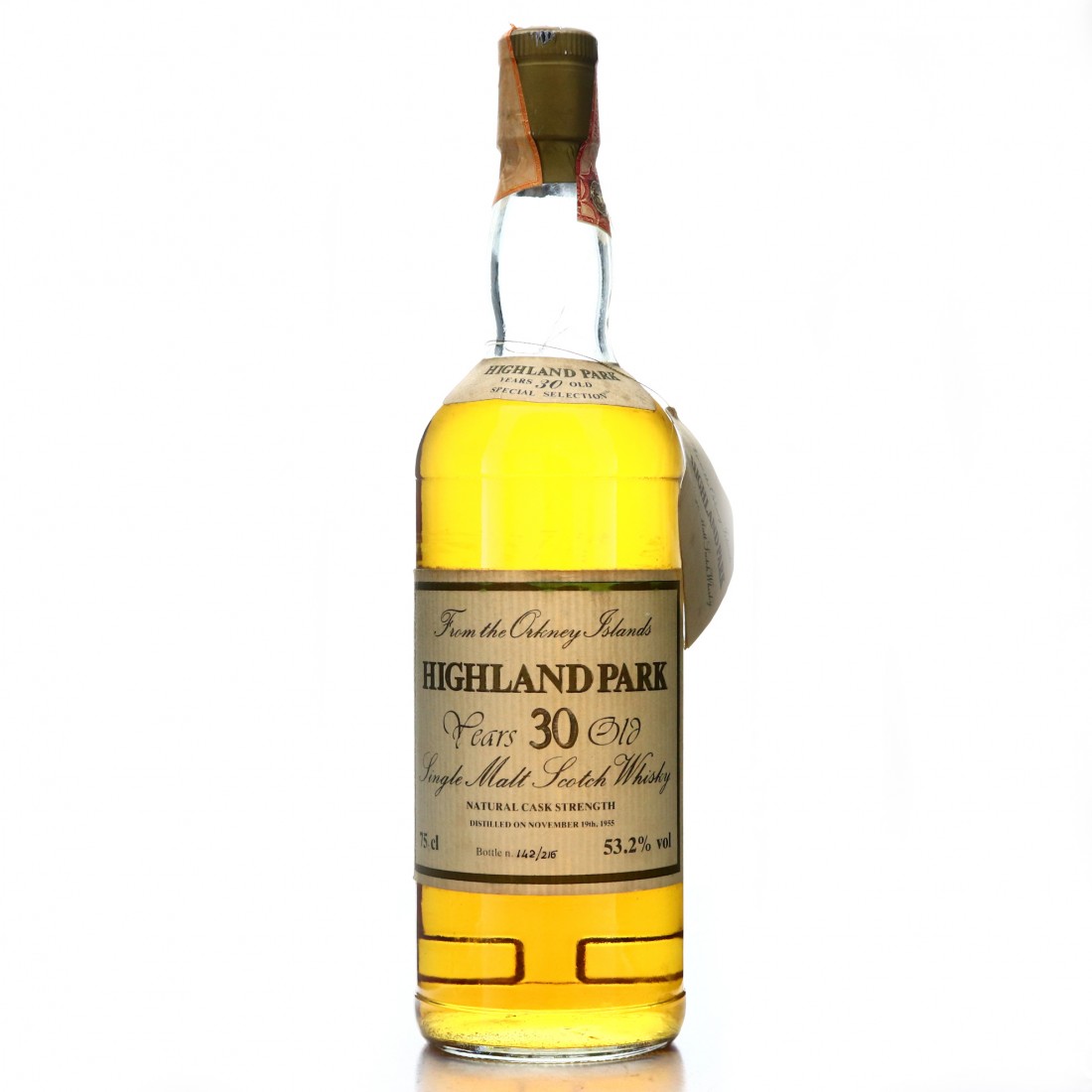 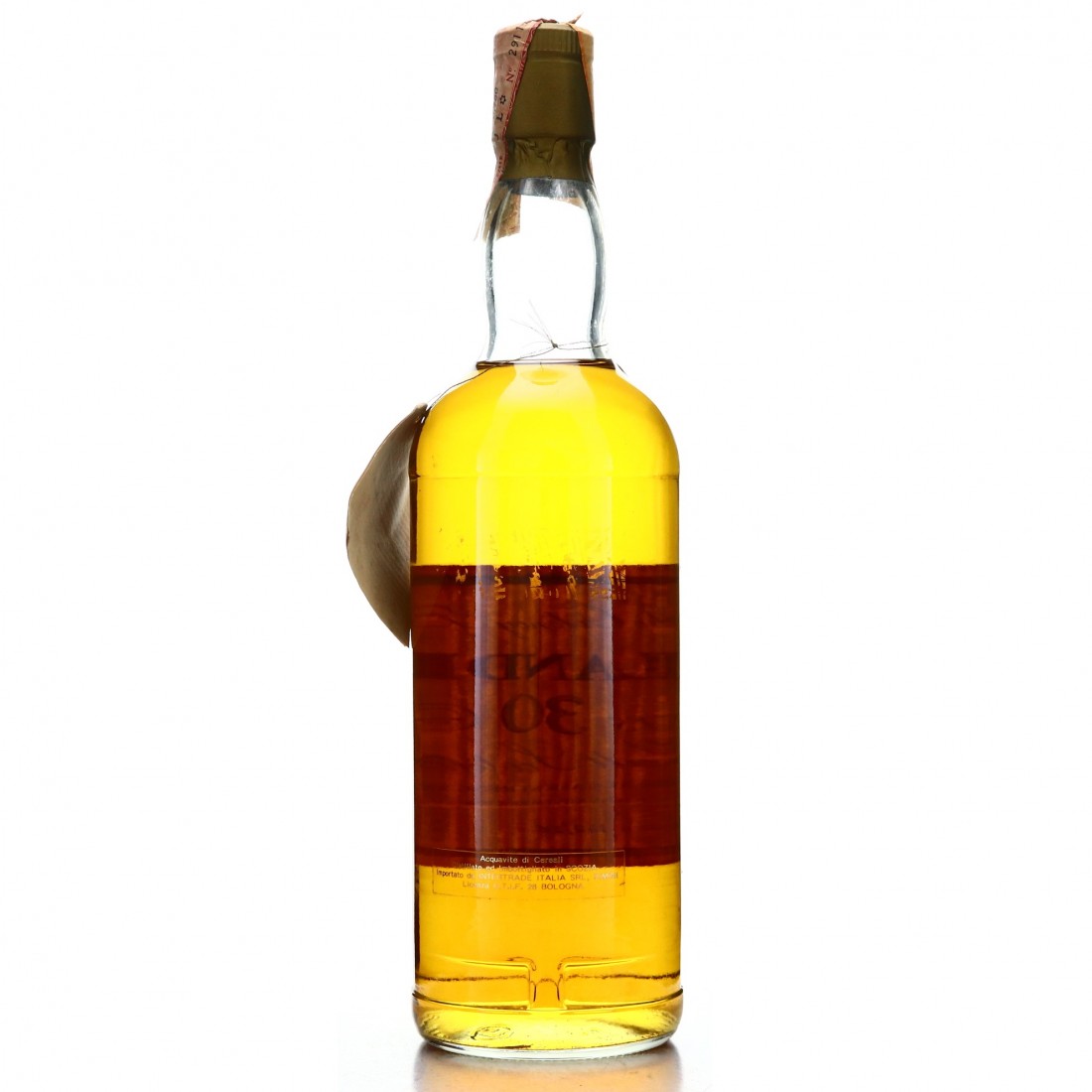 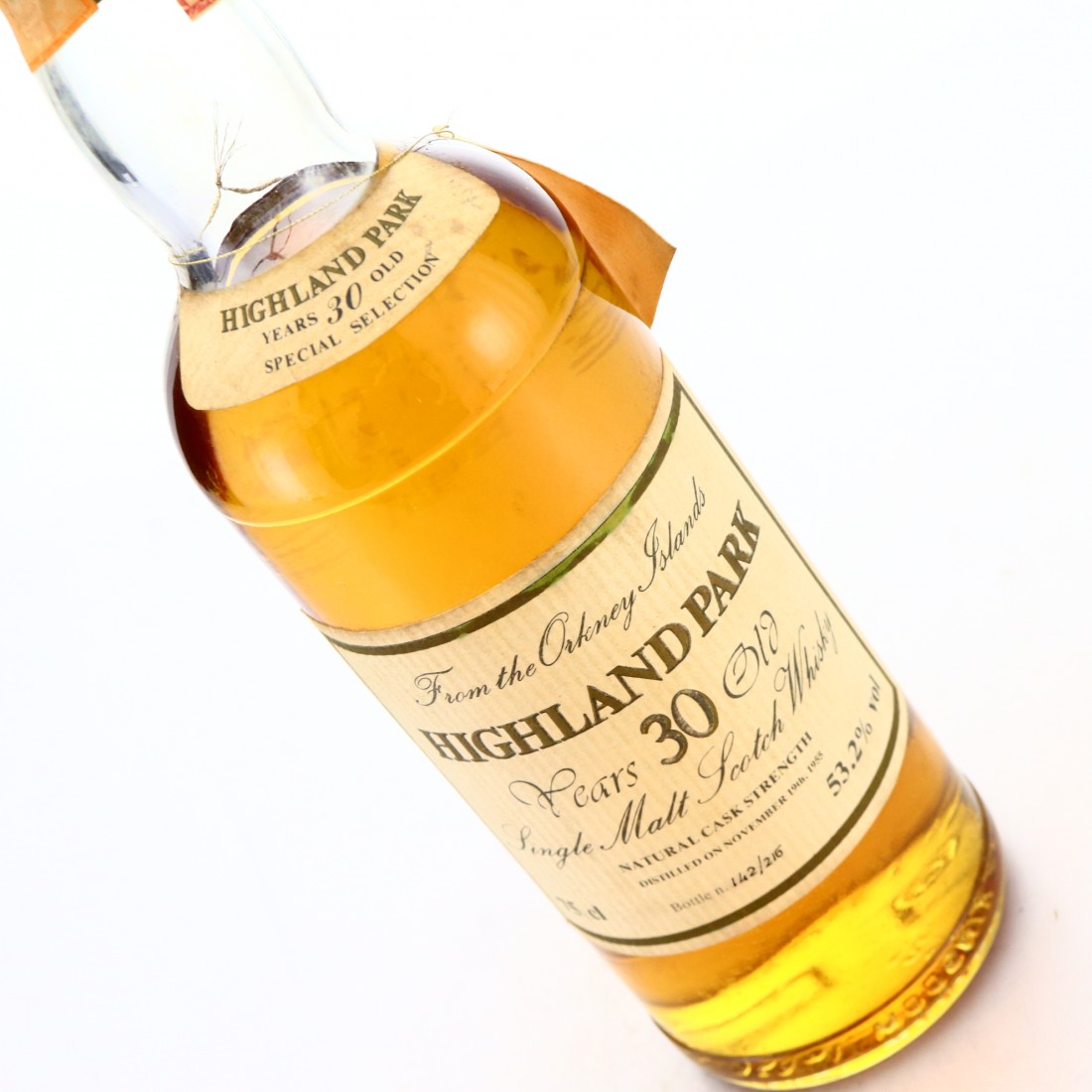 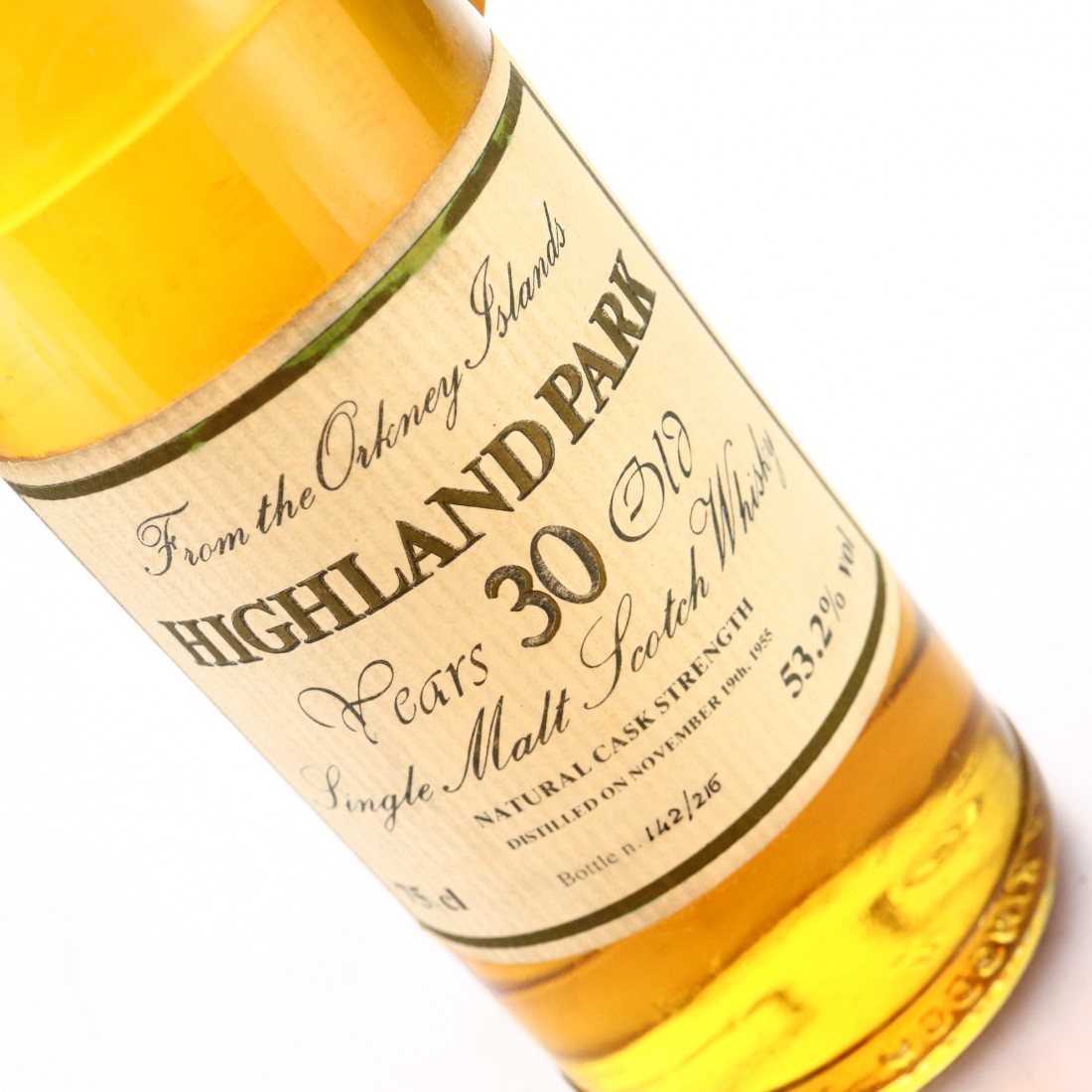 This is a spectacular 1955 vintage Highland Park, bottled for the company at cask strength. This is also the highest-scoring Highland Park on WhiskyFun with 96 points.