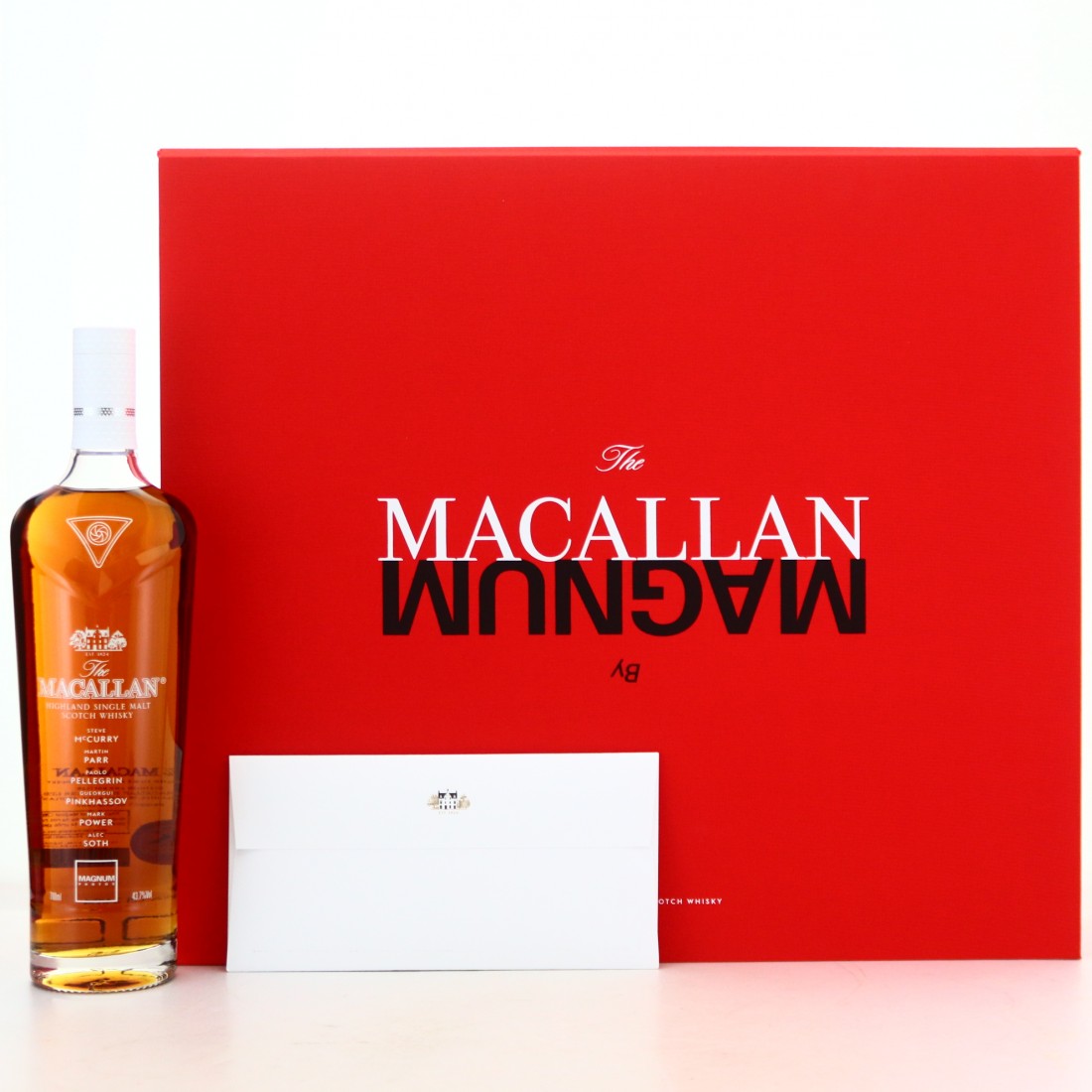 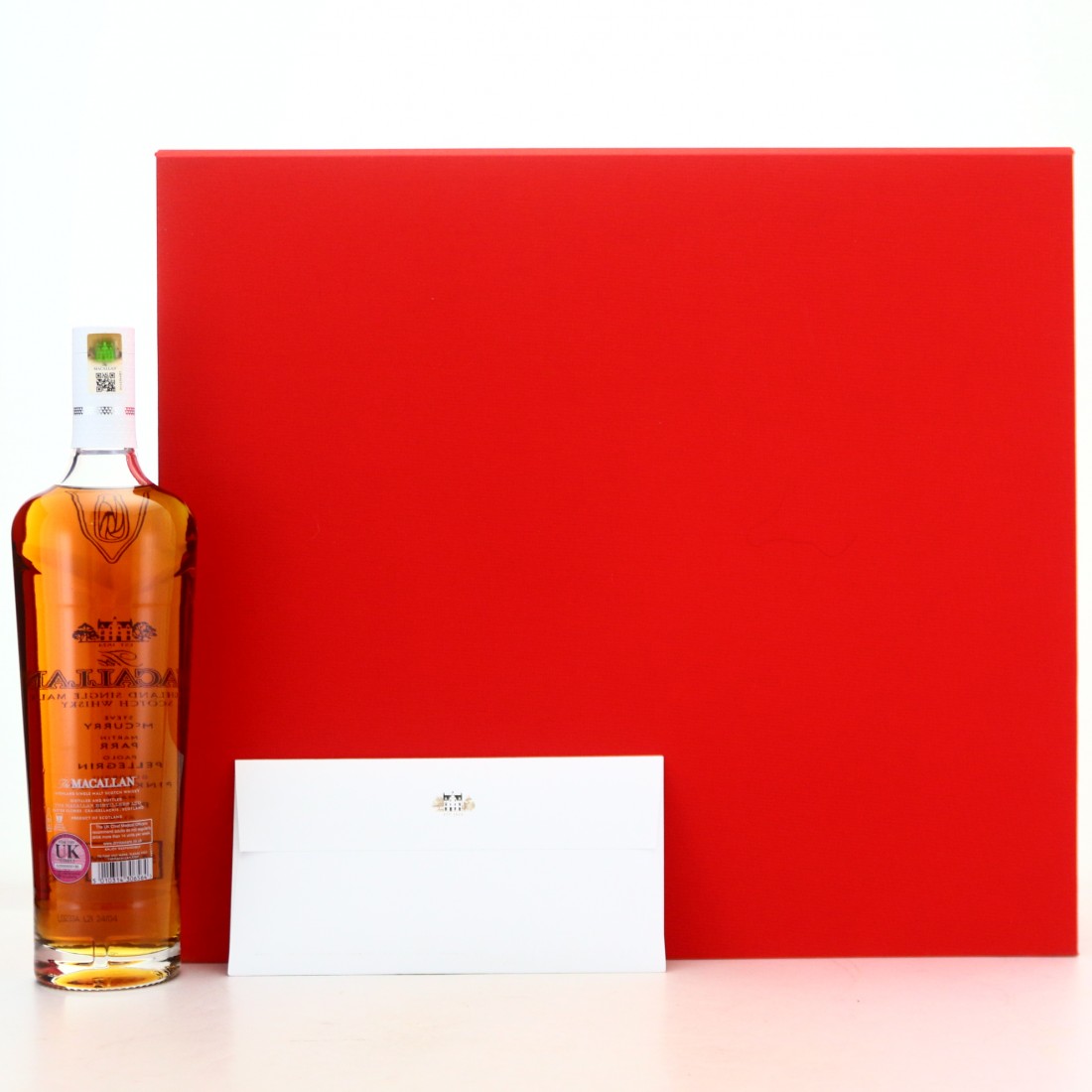 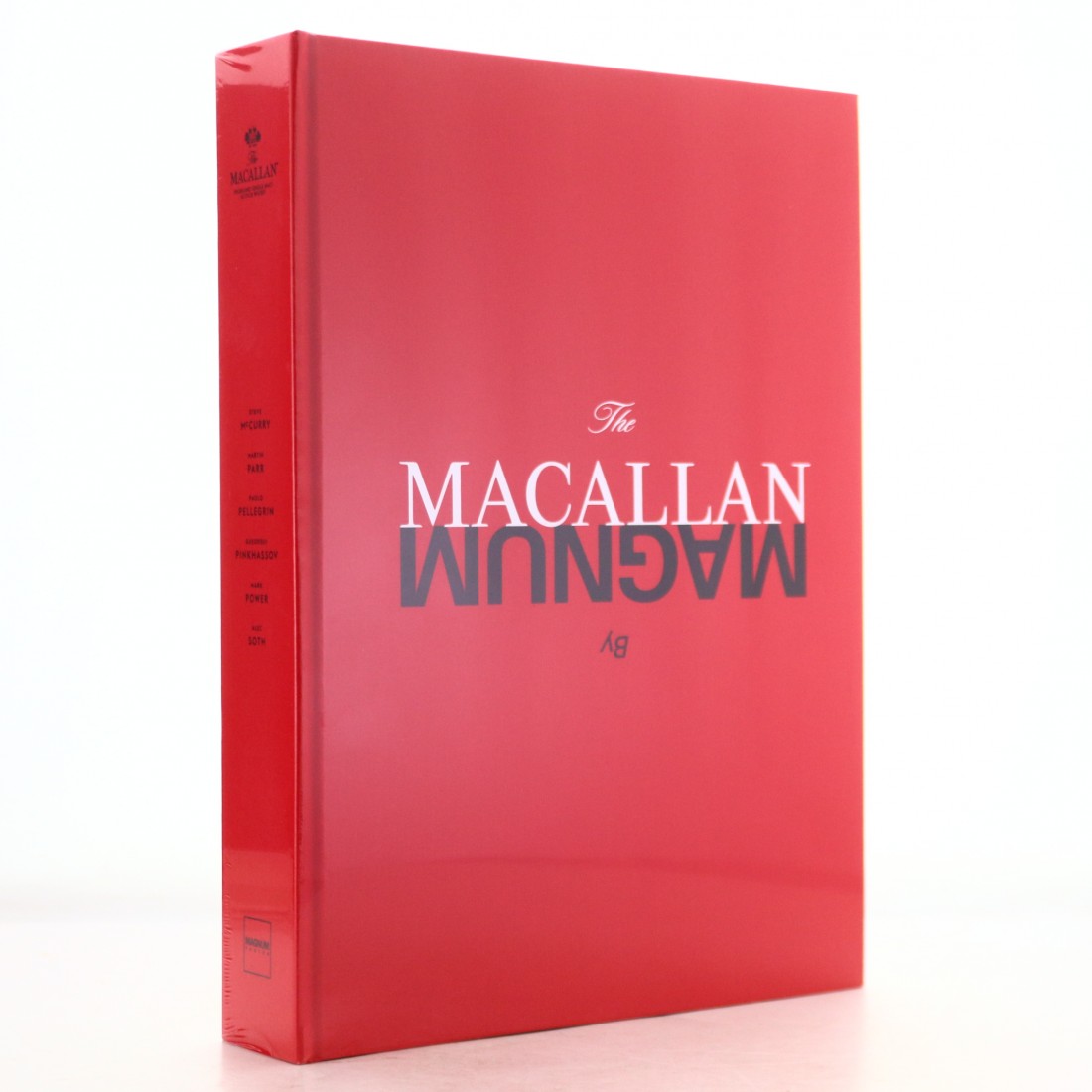 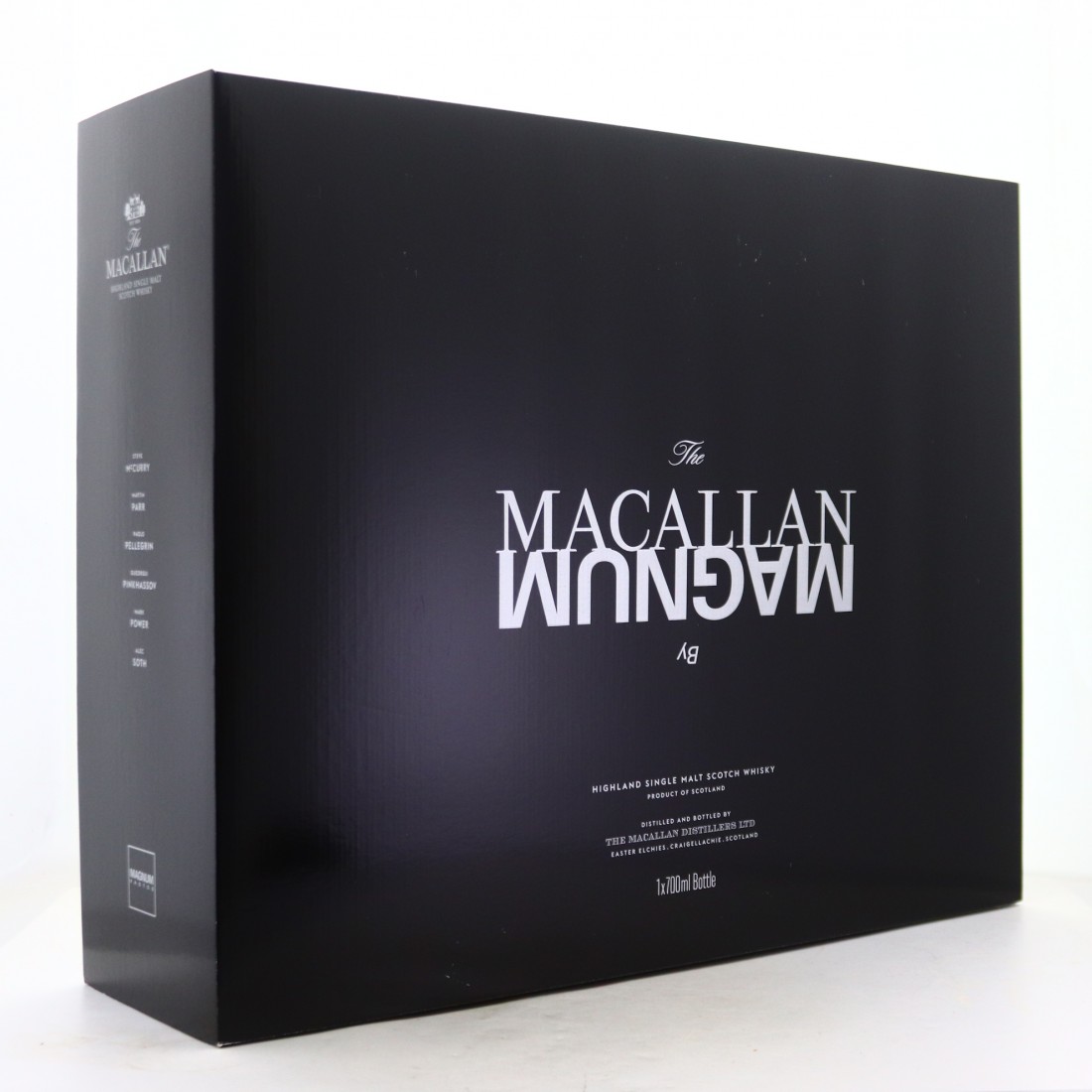 The Masters of Photography series of whiskies by Macallan was launched in 2008 and contains numerous chapters, each showcasing the work of a legendary artist behind the lens. An extremely limited bottling, this is the seventh release, and documents the building of the new Macallan distillery, opened in 2018, through a serie of works from high-profile photographers. 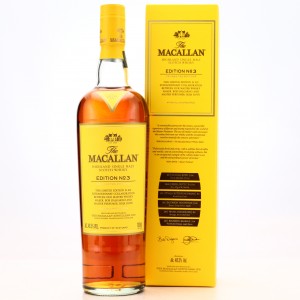 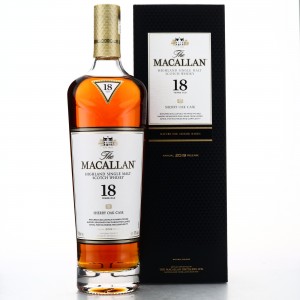 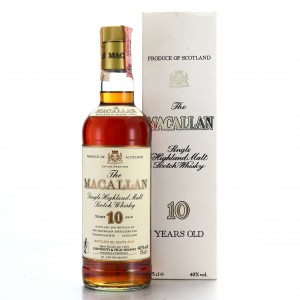 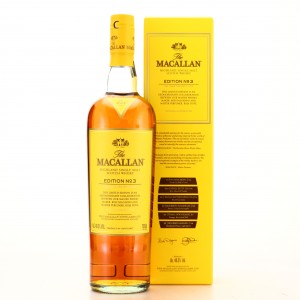