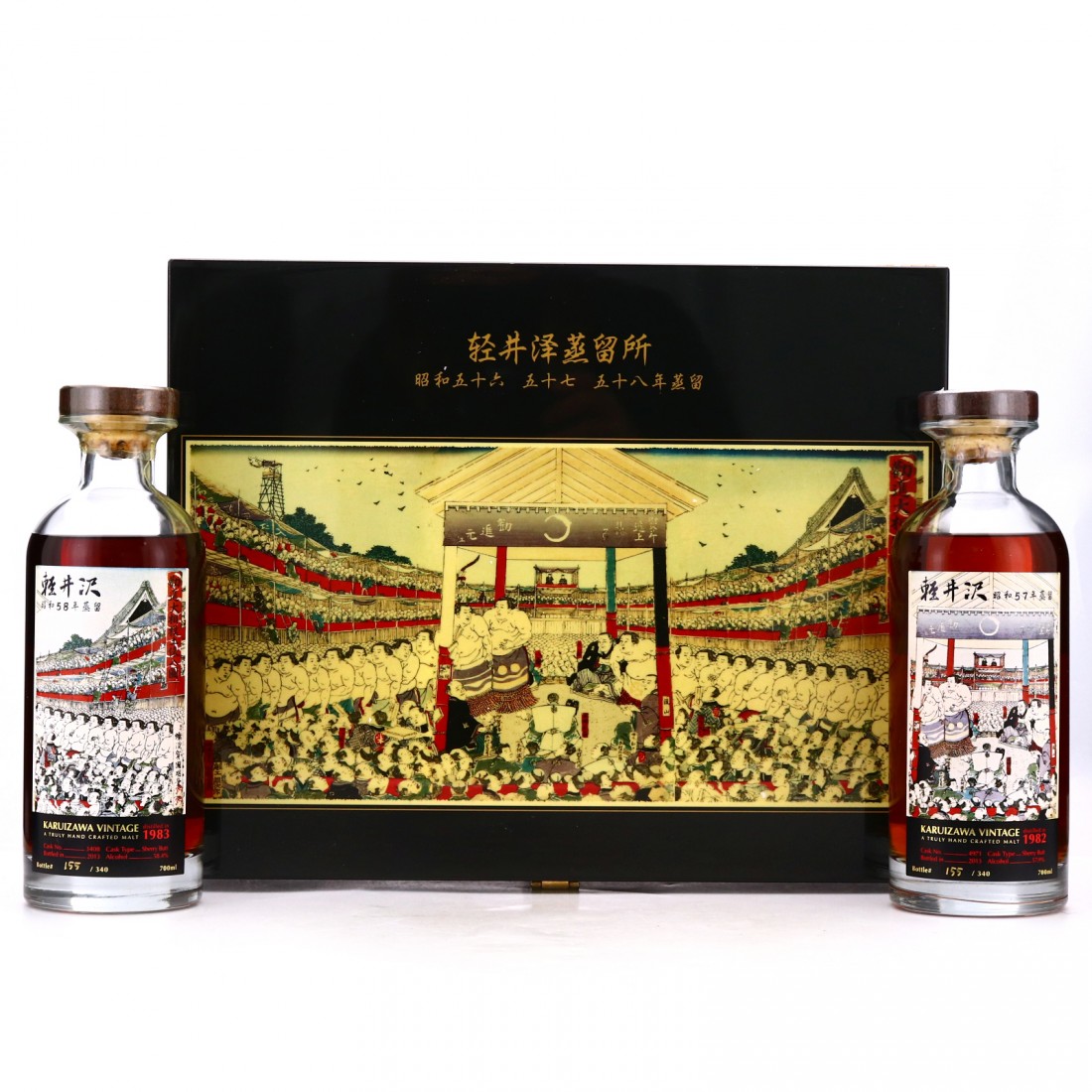 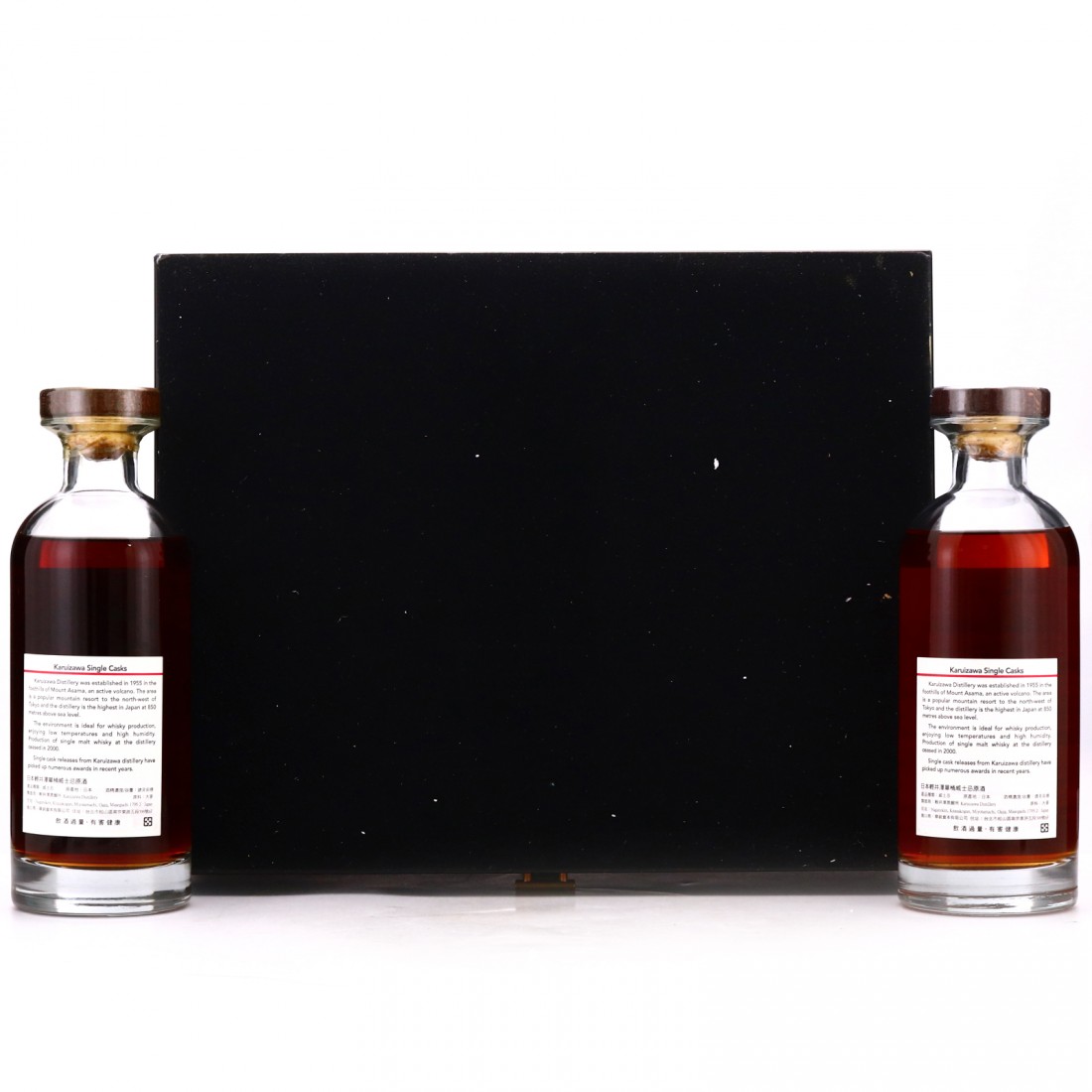 Please note that this lot contains only two of the three bottles from the original presentation (the 1981 is not longer present). Only 340 of each vintage were produced. 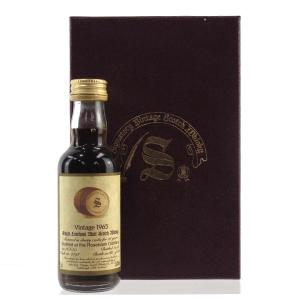 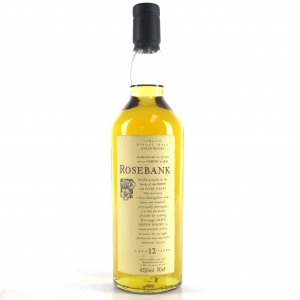 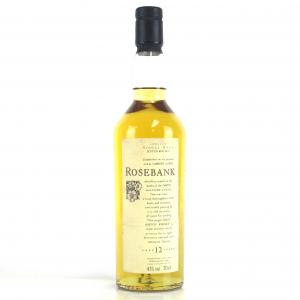 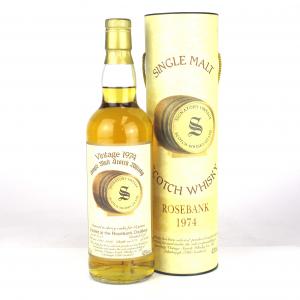